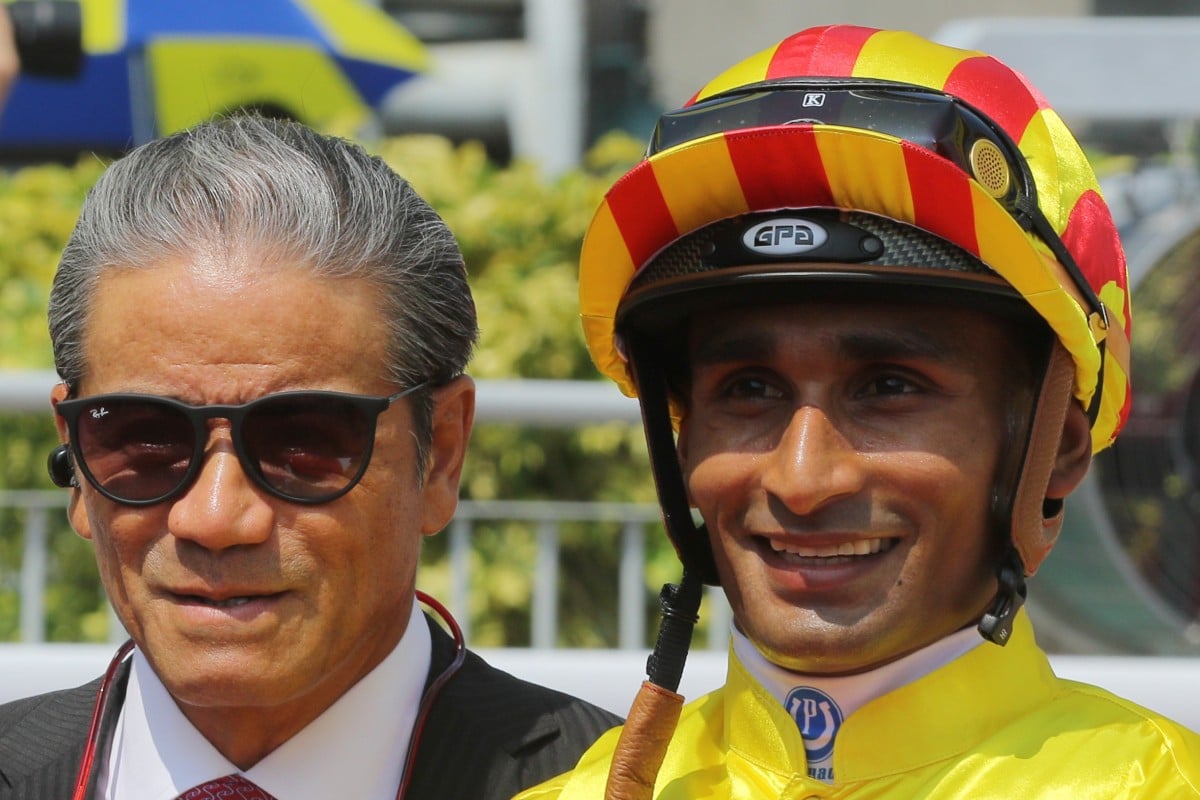 Karis Teetan is riding in career-best form but the Mauritian is not ready to rest on his laurels as the season reaches the halfway mark.

Despite being on track to smash his previous record, Teetan said he had set no specific goals when it comes to how many winners he hopes to rack up.

“It’s pretty good this season, I am definitely getting better chances, better horses to ride, so I appreciate the help from the trainers and the owners. It’s really nice to be competitive,” he said. 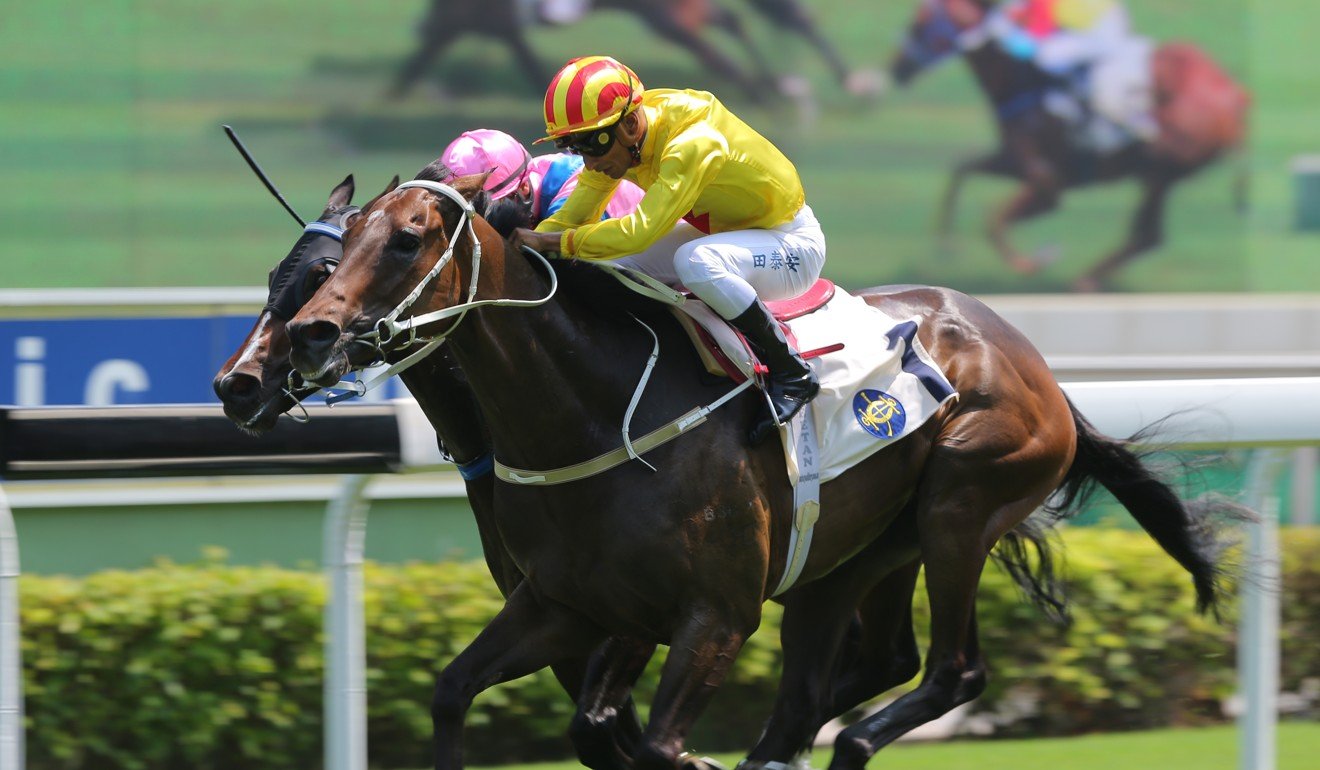 “I don’t really want to set a target, I just want to ride as many winners as I can and keep focusing.”

Teetan takes a full book of rides into Saturday’s Sha Tin meeting with a host of strong winning chances.

The lightly raced Circuit Number Two has caught the jockey’s eye as he attempts to bounce back from a three-month break when he returns in the Class Two Beas River Handicap (1,600m), which includes some Hong Kong Derby hopefuls.

The Tony Cruz-trained four-year-old, who holds an entry into the lucrative race, has spent a prolonged period at the Conghua training facility in mainland China in the lead-up to Saturday’s race.

Having ridden the horse in his only two starts this season, Teetan said he got the impression he would appreciate more ground than the 1,600m trip he has encountered so far.

“He’s a really nice little horse. He had a nice win first-up, he won a nice race and felt like he would be nice over more ground,” he said. 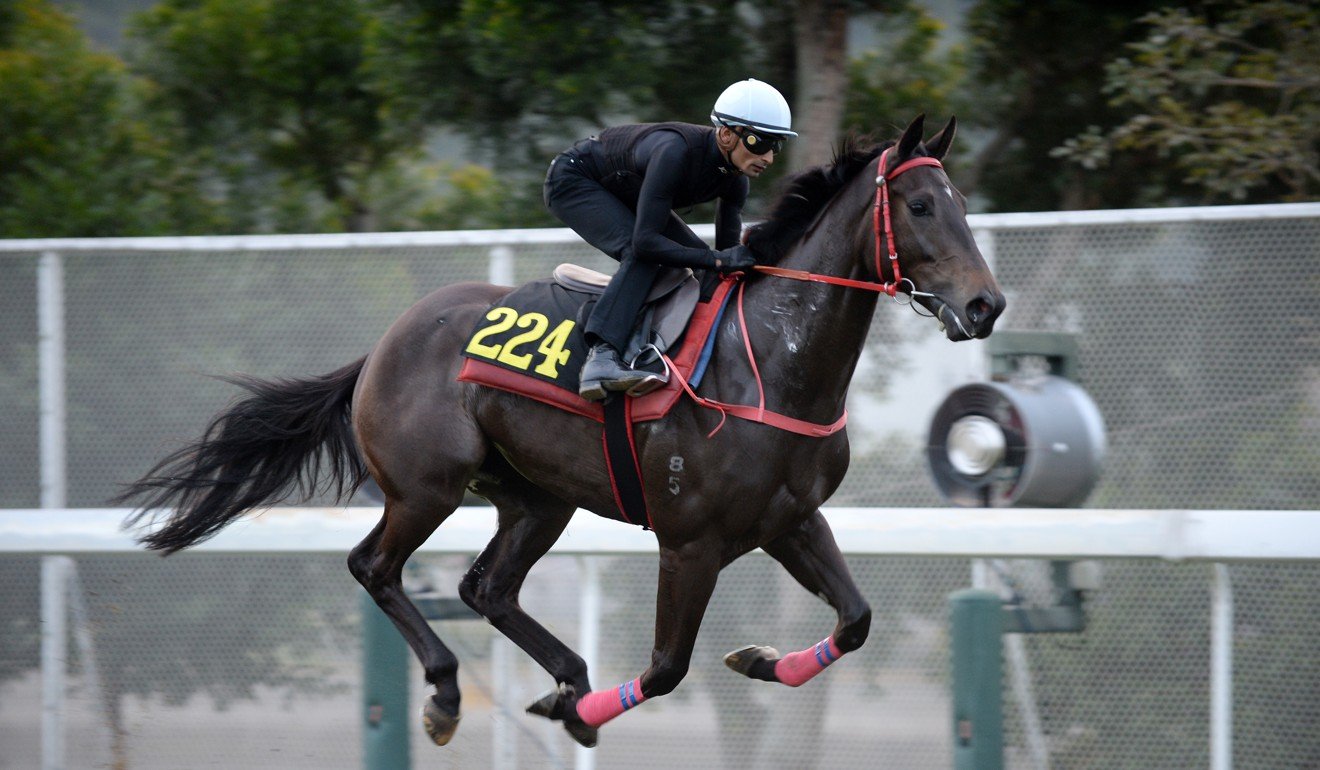 “His last run was good and I know he’s had a break, I see he’s trialled since then and he’s back to himself and he’s healthy.

“He’s never been pushed too hard, even when he won last season, he was a little bit green and all over the shop.

“I thought really highly of him at the start of the season, that was how much he impressed me, so I am looking forward to seeing what he can do.”

Of his 45 wins this season, eight have been for trainer Danny Shum Chap-shing, with whom he shares an extraordinary strike rate – the pair has teamed up 16 times this season, winning half of them.

Looking to keep the good form rolling, the duo will take first-starter Wonder Express to the races in the Class Four Tsung Pak Long Handicap (1,200m). 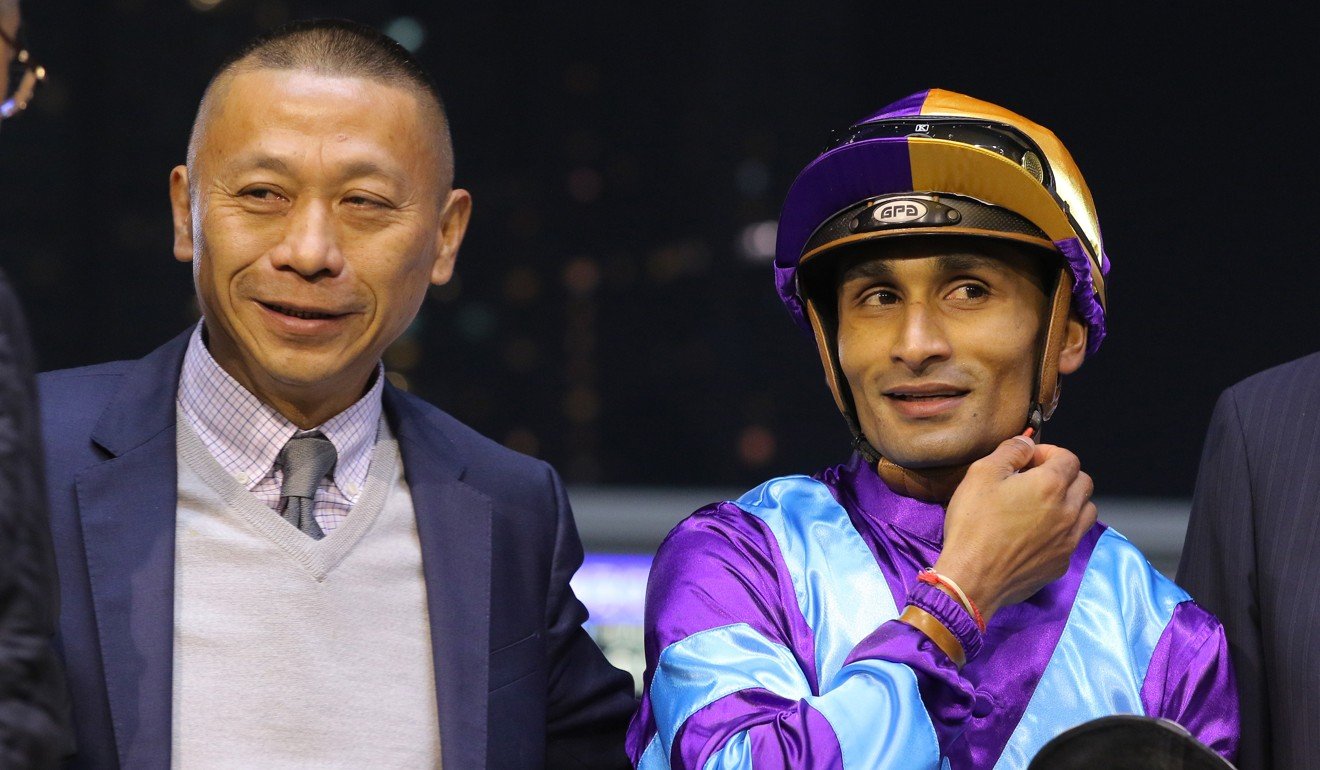 “He is the type of horse that goes along in front, so I am pretty confident that he is going to be competitive, but it is his first run so anything is possible,” Teetan said.

Teetan will also ride the improving Waldorf, who he believes has turned a corner this season for Cruz after his first nine career starts returned a best finish of seventh.

The four-year-old lines up in the Class Three Pearce Memorial Challenge Cup (1,200m) as he returns to Sha Tin for the first time this season.

“He keeps on improving every time he goes to the races,” the jockey said. “I did not feel when I first rode him that he would improve every time, he has proved me wrong and has found his form.”