The Me Tsui-trained four-year-old must salute at Happy Valley on Wednesday night to take home the HK$650,000 bonus Me Tsui Yu-sak’s Telecom Brothers has been somewhat of a surprise packet this season with three wins and connections are in line for an added bonus if the astute trainer can extract one more victory from the four-year-old.

The Hong Kong Airlines Million Challenge concludes at Happy Valley on Wednesday night and Telecom Brothers is within reach of the HK$650,000 first prize.

The gelding sits in third place on 55 points, behind only Country Star (66) and Red Warrior (64), but with the John Size-trained pair not racing on Wednesday, victory in the Class One Happy Valley Trophy (1,200m) will see Telecom Brothers home. 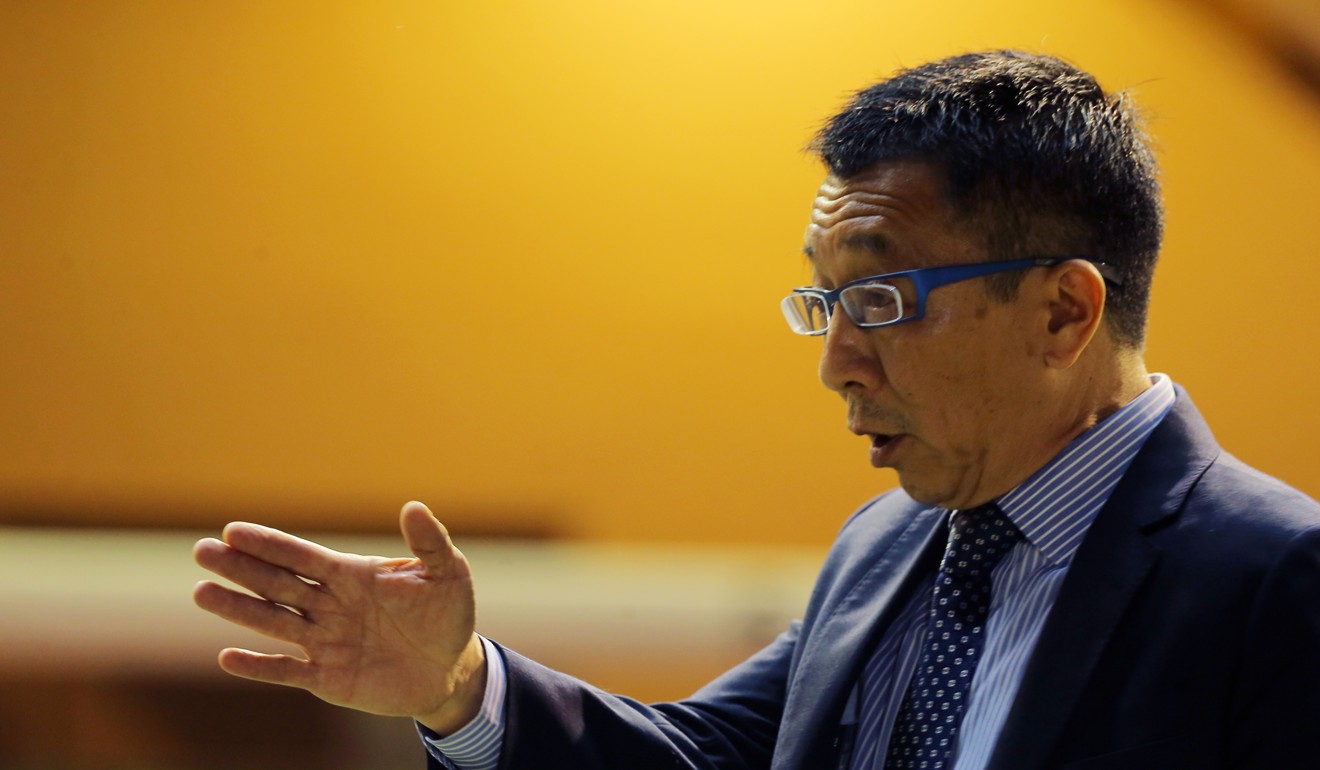 “Only a win will do, he can’t run second or third,” said Tsui. “Lucky the other two horses aren’t entered, it gives us a little bit of a chance to win. The owners are happy to chase the prize and so am I, they would love to win it.”

The competition is open to horses racing in Class Three and above at Happy Valley and has been running since the start of the season, with Telecom Brothers recording three wins, a second and a third from eight Valley starts in that time.

All of his victories have come in Class Three, however, and Wednesday’s assignment is a tough one, with Born In China coming in on the back of an eighth in the Group One Centenary Sprint Cup (1,200m) and Richard Gibson’s Wishful Thinker looking to use the race as a springboard to Dubai. On the plus side, Telecom Brothers was only three-quarters of a length behind Country Star when finishing second last time out in Class Two and Tsui gives his charge some chance.

“Last time he still ran well,” he said. “The rating is suitable for him, there are not many horses are over 100 points.”

Telecom Brothers enters the race with a rating of 87 and has been assigned the minimum 113 pounds, while he will also benefit from Keith Yeung Ming-lun’s two-pound claim.

Whether or not the horse can get the job done on Wednesday, Telecom Brothers’ run at the Valley is likely to end soon after as Tsui’s options dry up at the city track. 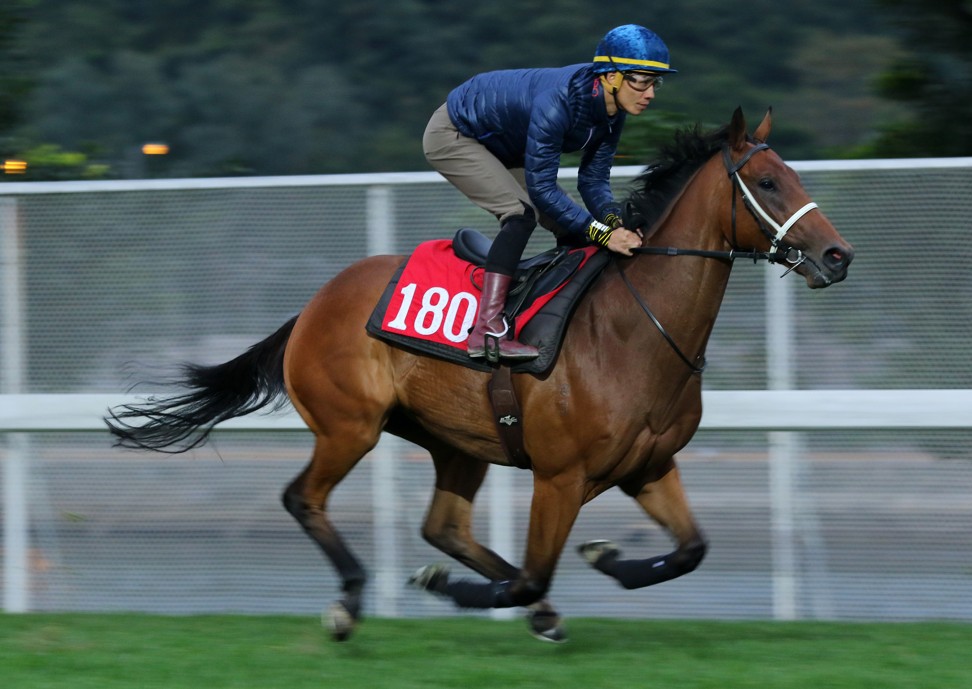 “I think I will maybe try Sha Tin, there are not many races for him at Happy Valley, and maybe even try dirt too,” he said.

Wishful Thinker needs to win the race but for different reasons, with the five-year-old entered for the Group One Al Quoz Sprint (1,200m) at the Dubai World Cup meeting on March 30 but likely to need a ratings boost to make the field.

Gibson conceded on the weekend he needs to increase his rating of 106 to secure his ticket to the UAE.

John Size’s Insayshable is also in the field, while Zac Purton and Caspar Fownes combine with smart five-year-old Rise High.

Meanwhile, Damien Oliver will join a star-studded line-up of jockeys jetting in for Sunday’s Sha Tin meeting, with the Australian star booked to ride Solar Patch for John Moore in the Hong Kong Classic Cup.