He ran the quinella in last month’s Classic Mile, but it is a different runner who he expects to do the damage on Sunday 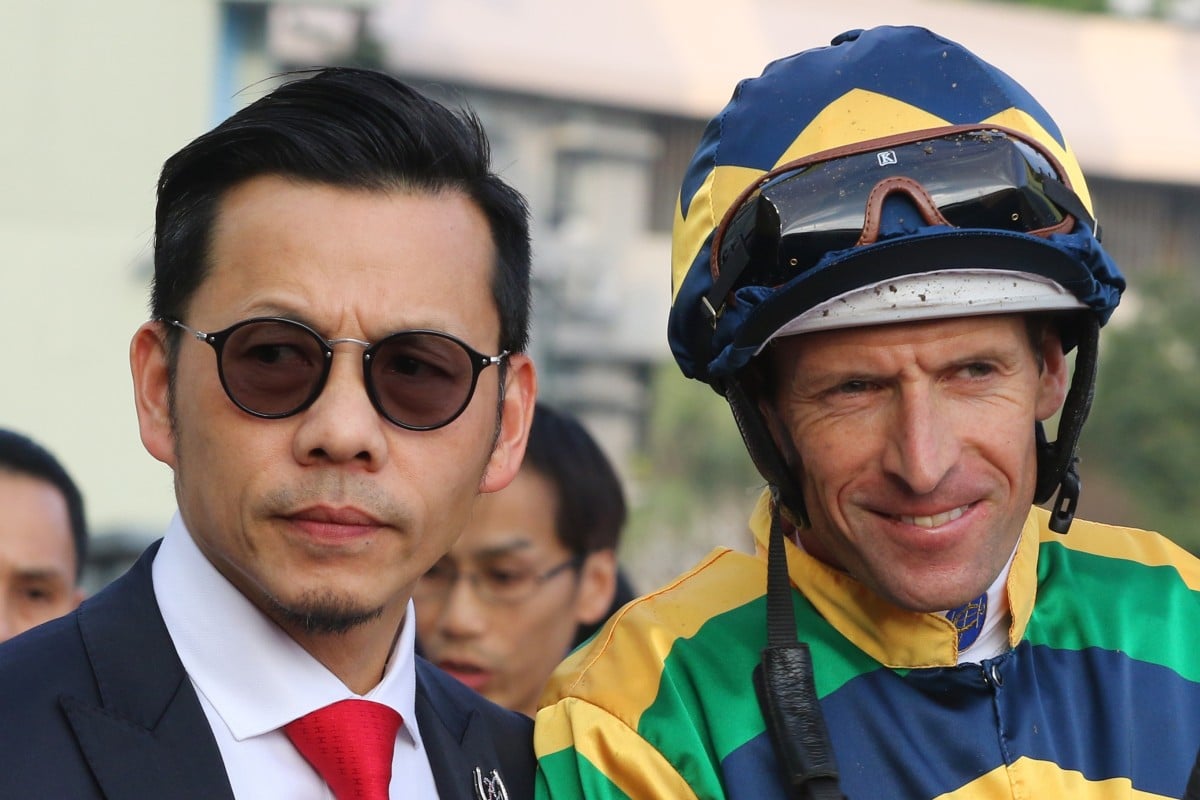 Second-season sensation Frankie Lor Fu-chuen landed the quinella in last month’s Classic Mile with Furore and Mission Tycoon, but he thinks it is another one of his charges who is the one to beat in the second leg of the prestigious four-year-old series.

Lor believes Dark Dream is the pick of his three runners in the HK$10 million Classic Cup (1,800m) as he steps up in distance in search of Hong Kong Derby glory next month. 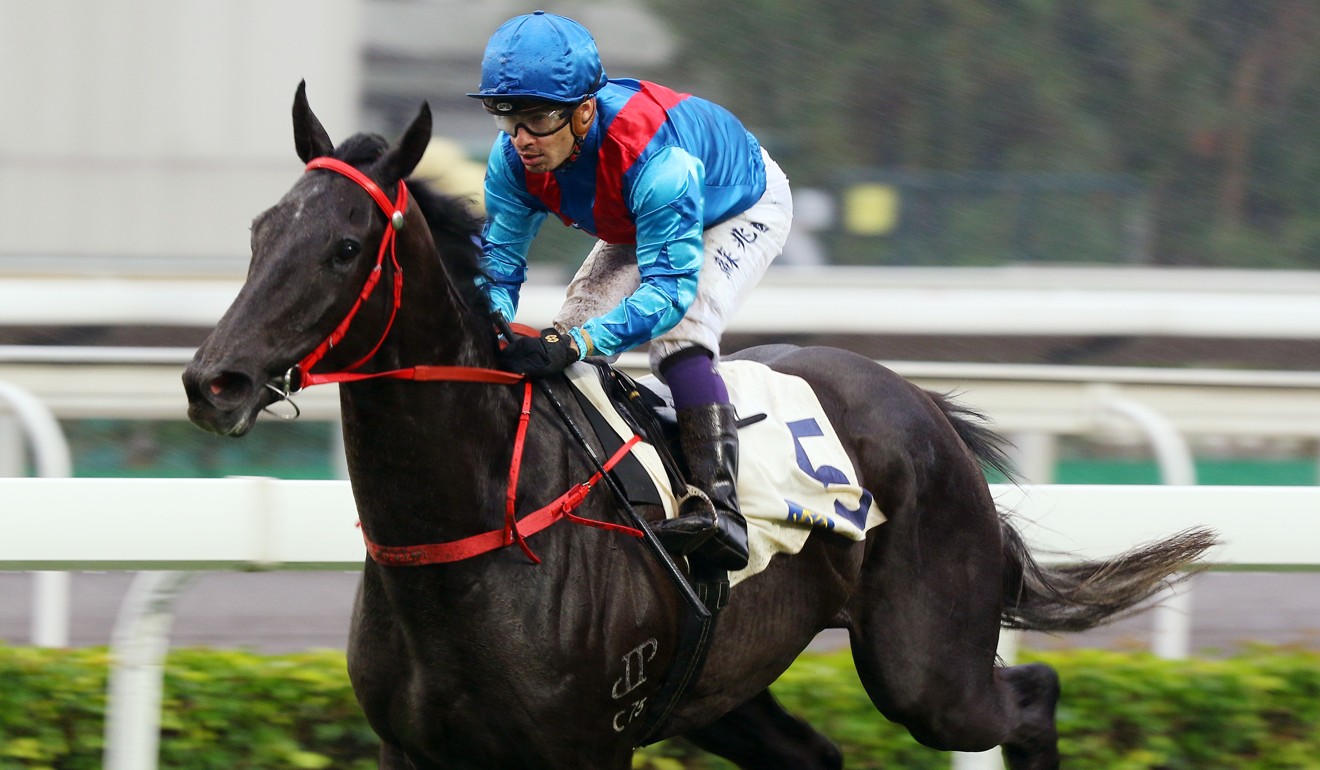 The Australian import put in an impressive fourth-placed performance last month despite a torrid trip which culminated in him being badly hampered at the top of the straight after jockey Hugh Bowman caused a domino effect when weaving eventual winner Furore out of a pocket.

“For me, it feels like Dark Dream is going a little bit better [than the other two runners],” Lor said.

“He will be much better this time around. Last time he was a little bit unlucky, so he will be a good chance.”

De Sousa could not hide his disappointment after losing the Dark Dream ride.

“I think Dark Dream will be the winner,” he said. “I think I got sacked. I was very disappointed, things went against the horse and I looked after him in the race for this next race. But that’s the way it goes here – I got taken off the horse. It’s tough but that’s Hong Kong, you get on with it.”

Marking himself as the man to beat in this year’s four-year-old series, Lor takes three of the top five rated horses into the race with Dark Dream, Furore and surprise packet Mission Tycoon.

“Sometimes it comes down to the owners, in this case we have got some very good horses and I have been lucky to get them and then I just do my best to do a good job for them,” he said.

Lor takes Group One winner Glorious Forever into the Citi Hong Kong Gold Cup (2,000m) as he prepares for a fifth bout against his full-brother Time Warp. 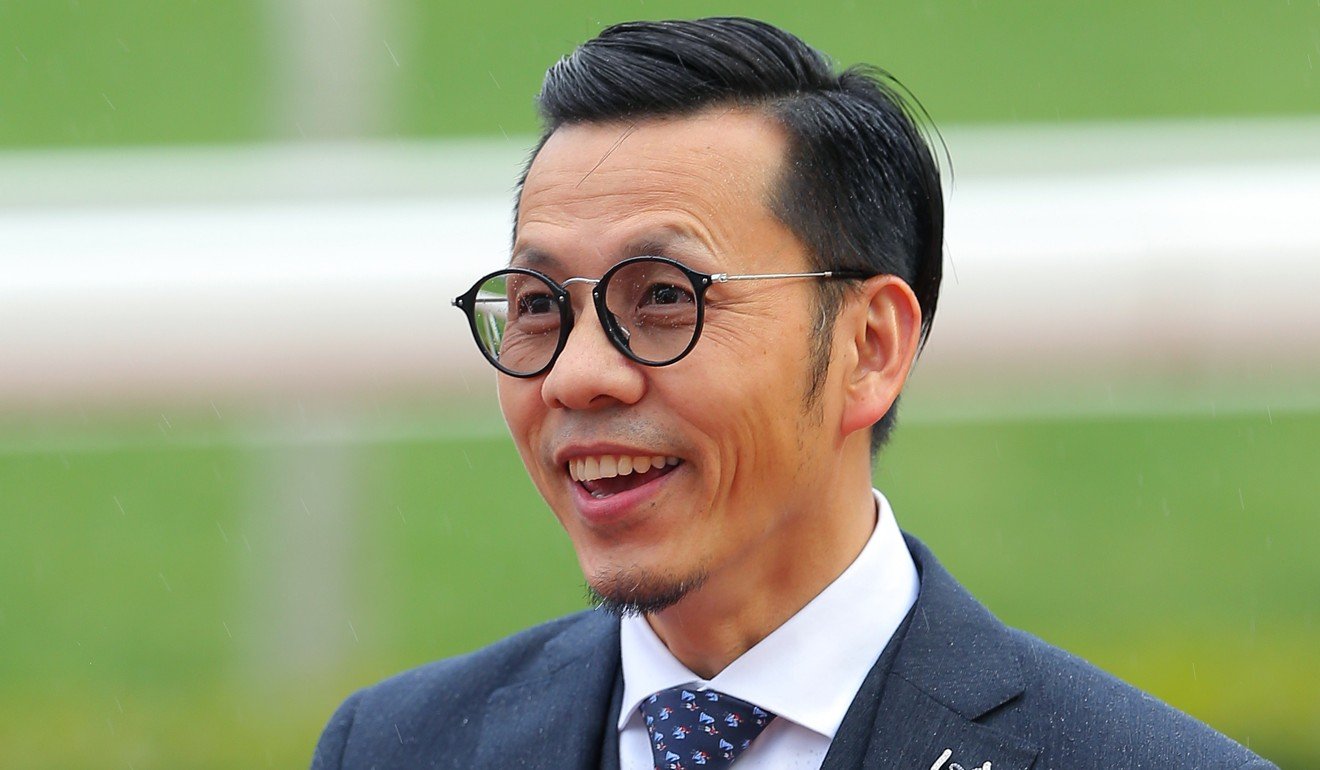 The five-year-old’s ability has been on show for all to see but has been his own worst enemy on a couple of occasions this season, attempting to engage in a speed battle with Time Warp.

Having drawn inside of Time Warp on Sunday, Lor is confident he will get a better time in front.

“If he can get the lead by himself, it makes it easier,” he said.

“If Time Warp wants to lead, we will sit back. I just do not want to go head-to-head, it does not work.”

Lor said he was confident his star galloper has added an extra string to his bow recently after he chased strongly from behind in a barrier trial last week. “Last time he trialled, it was really good, he showed me he could sit behind a horse, so I don’t think he has a problem there,” he said.

“In the trial, Silvestre taught him a lesson because he jumped and then sat behind the horses, he relaxed. He is getting older so he is getting more relaxed and smarter as well.”