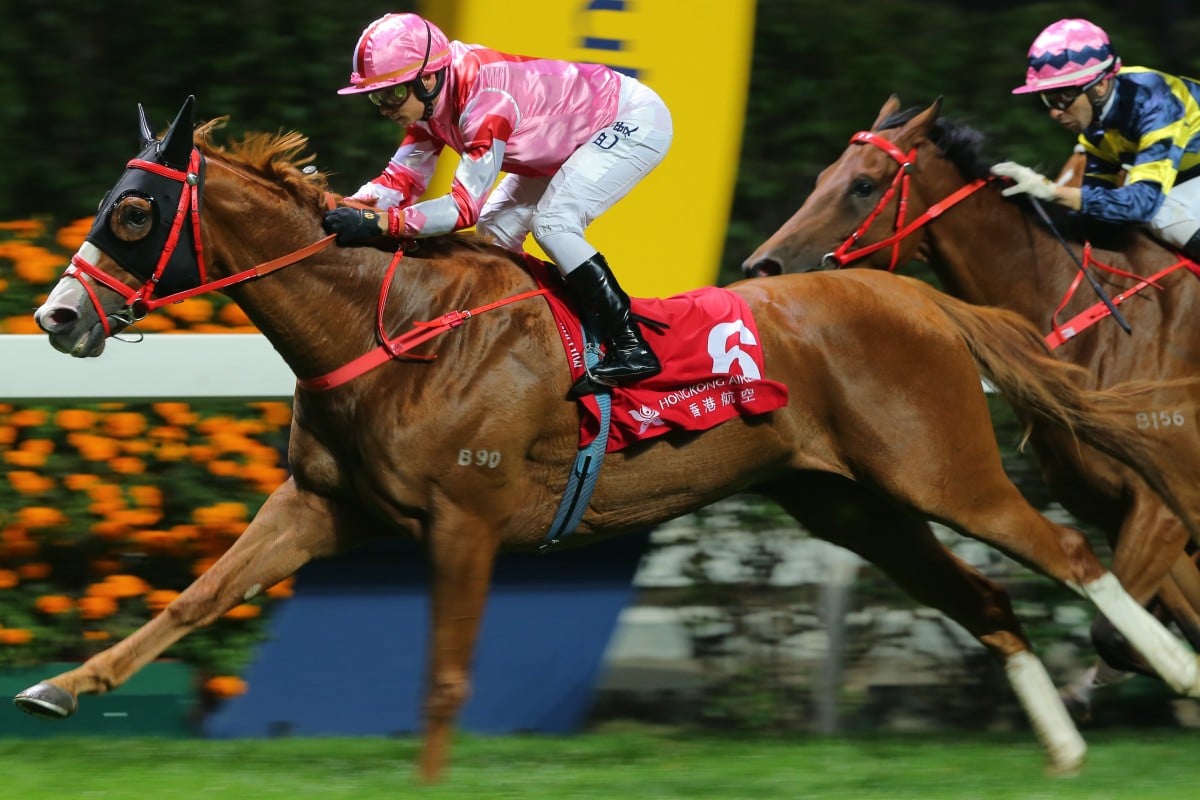 Simply Brilliant lines up for his first Group One contest in Sunday’s Citi Hong Kong Gold Cup, but he is not just representing his connections, he is flying the flag for his super sire Frankel.

The Frankie Lor Fu-chuen-trained galloper comes into the event after an impressive victory in the Group Three January Cup at Happy Valley and has been a model of consistency since arriving in Hong Kong from Britain in early 2017.

Bred by Cheveley Park Stud and formerly among the 220-odd horses under the care of trainer Richard Fahey in North Yorkshire, Simply Brilliant is now a five-time winner in Hong Kong. He has finished out of the places only twice and has never been further than three lengths away at the post.

Simply Brilliant’s move to Hong Kong, which was brokered privately by agent Alastair Donald after a sixth-place finish in the Britannia Stakes at Royal Ascot in 2016 (when he was known as Senator), was particularly notable at the time for the fact that the gelding became the first progeny of Frankel to race in Hong Kong.

Less than three months after debuting at Happy Valley, he duly became the sire’s first Hong Kong winner, and in what has now become customary flag-bearing fashion, his appearance in the Gold Cup on Sunday will represent the first time a locally trained son of Frankel has contested a Group One at Sha Tin. 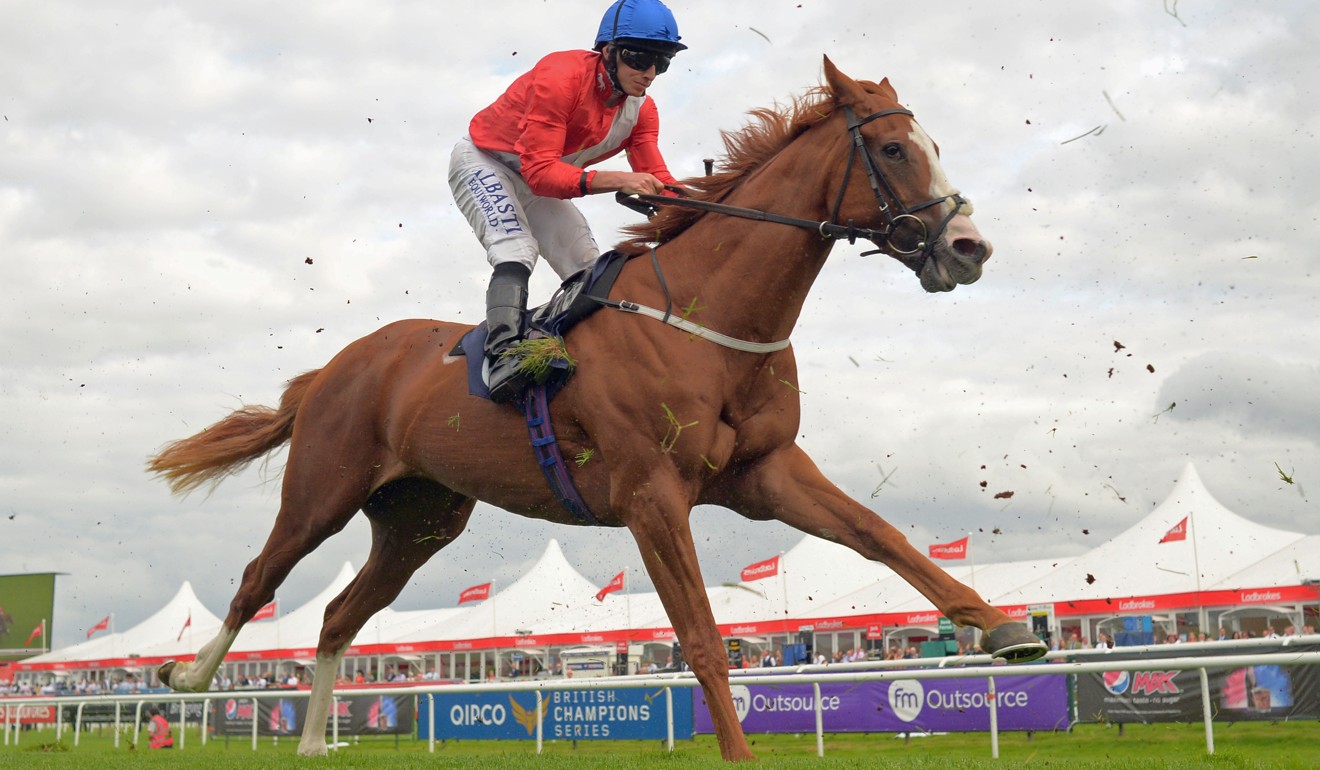 As summarised by the World Thoroughbred Rankings committee after his retirement as a four-year-old in 2012, Frankel was “the new benchmark of equine excellence”, bowing out on a record rating of 140.

He topped the rankings each year of his career, remaining unbeaten throughout and scooping a total of 10 Group One victories. He sustained an astonishing average winning distance of over four-and-three-quarter lengths across those 10 contests.

Naturally, unprecedented levels of expectation accompanied his retirement to the breeding shed at Juddmonte Farms’ Banstead Manor outside Newmarket, where he stood for £125,000 in his first season.

It would have been easy for his first few crops to strike an underwhelming note in the wake of such optimism, and yet the evidence makes it hard to argue that he has not lived up to the hype from the off. His first crop, from which Simply Brilliant hails, has produced 19 Group winners, a figure which equates to an impressive 22 per cent Group winners to runners and he reached 20 Group winners quicker than any other European stallion in history. It is hardly surprising that his stud fee for 2019 is £175,000 on the back of such success.

Opportunities for owners in Hong Kong to acquire progeny of Frankel without dipping into the European sales market are few and far between.

On March 15, however, a pair of three-year-old geldings bought at the Arqana August Yearling Sale in 2017 will step into the Sha Tin parade ring for the Hong Kong International Sale.

No doubt these will be in even higher demand than anticipated if Simply Brilliant can take the step-up to Group One level in his stride on Sunday and deliver the next chapter in the Frankel story.