The wins of Beauty Generation, Exultant and Mission Tycoon mean the pair have been involved in nine of the 10 ‘majors’ so far this season 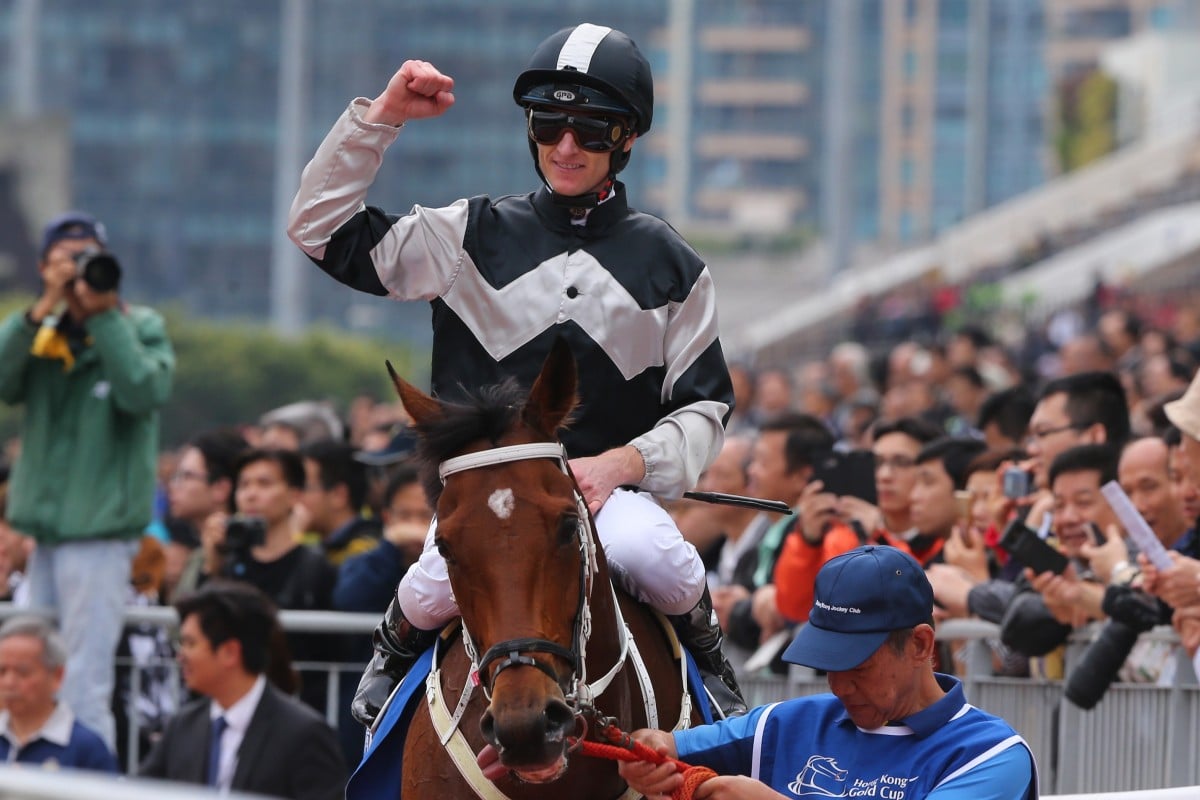 Zac Purton and Frankie Lor Fu-chuen are proving the dominant forces in Hong Kong’s major races this season and they were at it again on Sunday as superstars Beauty Generation and Exultant tasted more Group One success, while Mission Tycoon shocked his rivals in the Classic Cup.

There have been 10 “majors” in Hong Kong so far this term – contests worth HK$10 million or more – and either Purton or Lor have been involved in all but one – when John Size and Joao Moreira combined to win last month’s Centenary Sprint Cup with Beat The Clock.

Purton has collected five of the eight Group Ones with two horses – John Moore’s Beauty Generation (three) and the Tony Cruz-trained Exultant (two) – while Lor has two Group Ones of his own with Glorious Forever and Mr Stunning, on top of winning the first two legs of the four-year-old series with Furore (Classic Mile) and Mission Tycoon (Classic Cup).

It has been a stunning rise for Lor, who has proven to be a revelation in the training ranks and now holds all the aces for March’s BMW Hong Kong Derby.

While Rapper Dragon famously became the first horse to sweep the four-year-old series in 2017, Lor could set a record of his own and become the first trainer to sweep the series with three different horses.

Furore won the Classic Mile and lost no admirers after an eye-catching fourth on Sunday, Mission Tycoon surprised almost everyone by leading all the way in the Classic Cup while his other charge, Dark Dream, started favourite in both of those races and is still at the top of ante-post markets for the Derby after finishing second.

“I can’t believe it – there’s one more to go,” Lor said. “I thought Dark Dream and Furore could race in the Derby. I didn’t think Mission Tycoon would make it – he’s by Written Tycoon and I didn’t think he’d get the distance. It’s a good surprise. They’ve all got good form and anything can happen.”

Funnily enough, while Lor and Purton have shared most of the big races between them, they are yet to combine for one, but that might not be far away as the Australian will partner Dark Dream in the Derby.

For Purton, winning Group Ones has almost become the norm – not that he’s sick of it – and he walked home with another two trophies as Beauty Generation went back-to-back in the Queen’s Silver Jubilee Cup and Exultant captured the Citi Hong Kong Gold Cup.

The two-time champion is riding at the peak of his powers – he produced the best two rides in both of the features – with the highlight undoubtedly being the continued brilliance of Beauty Generation.

“I am enjoying it. I told myself to make sure I do enjoy it because these horses don’t come along very often,” Purton said.

“Funnily enough, I actually feel very calm when I’m on his back and behind the gates. In my mind there’s not much to worry about.” 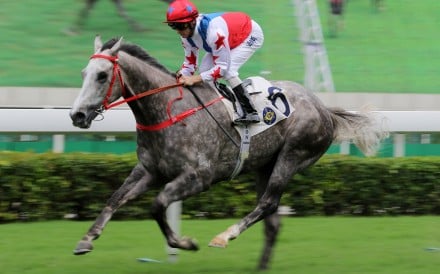