Almost a year to the day since he finished back in the field in the Group One Blue Diamond (1,200m) at Caulfield, Umberto Rispoli says Shining Gem is a “good chance” to break his Hong Kong duck at Happy Valley on Wednesday.

The Ricky Yiu Poon-fai-trained three-year-old has had two starts in Hong Kong, both over 1,000m, finishing 13th on debut at Sha Tin before a switch to the Valley saw him produce a fast-finishing third behind the smart Special Stars on January 9.

He has since trialled nicely at the city track and looks to be settling into life in Hong Kong nicely ahead of the Class Three Sai Kung Handicap (1,200m). 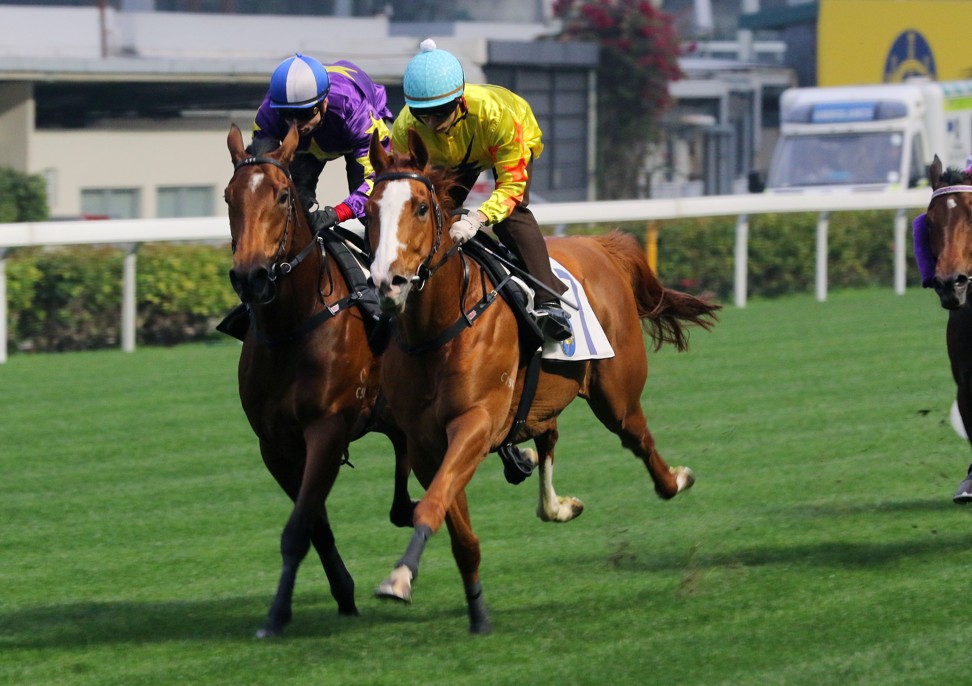 “He has been working very well and has been trialling really well, he finished off quite strong last time so he’s got to be a good chance,” Rispoli said.

“He’s very honest, in the morning he is very serious. In all his work he puts 100 per cent in so I’m very happy with him.”

Shining Gem, formerly named Run Naan and trained by Tony McEvoy, wasn’t at his best when finishing 15th of 16 behind Written By in the Blue Diamond, which will light up Caulfield again this Saturday.

He showed plenty of promise in Australia, however, winning twice from six starts.

And while Shining Gem’s two wins in Australia came over 1,000m – including the Group Three Maribyrnong Plate at Flemington – he ran on well over 1,100m at Group level and Rispoli believes he can handle the step-up to 1,200m on Wednesday night. “I think the track was soft the day [of the Blue Diamond] and didn’t suit him at all, in the previous race [over 1,100m] he came home pretty fast, he was on the fence and the jockey brought him out in the last 200m and the horse kicked very well,” Rispoli said.

Rispoli has five rides on Wednesday night – also climbing aboard Winning Endeavour, Crown Avenue, General Trump and Doctors Delight – but it is Shining Gem that has him most excited.

“He’s my best chance on Wednesday, that’s for sure,” said the Italian. 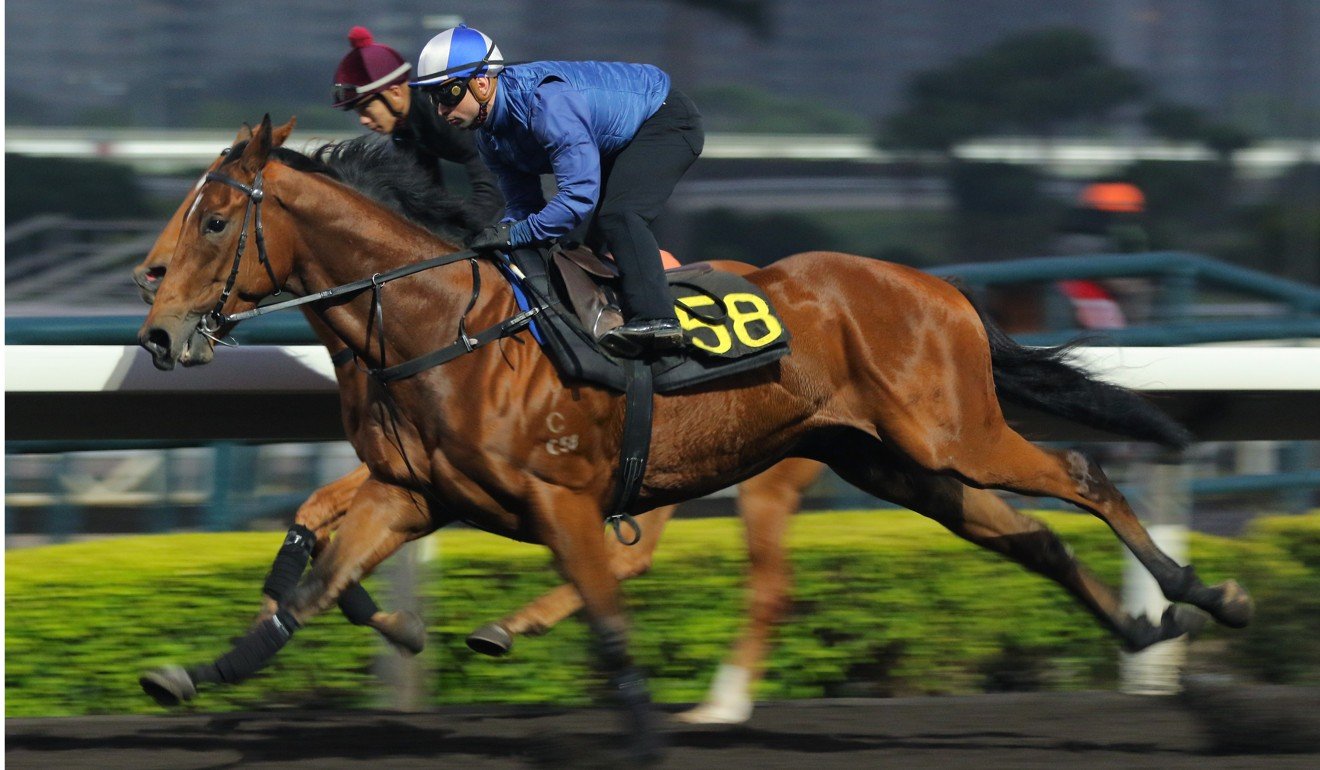 Shining Gem will have to overcome barrier nine to win, the same gate Rispoli had to negotiate when third on the horse last time out.

The lightly raced four-year-old won twice from four starts in New Zealand and has finished second in both of his trials in Hong Kong, one of which was at the Valley.

Keith Yeung Ming-lun rides Joyful Union after partnering the horse in that Valley hit-out and gets the benefit of jumping from barrier two.