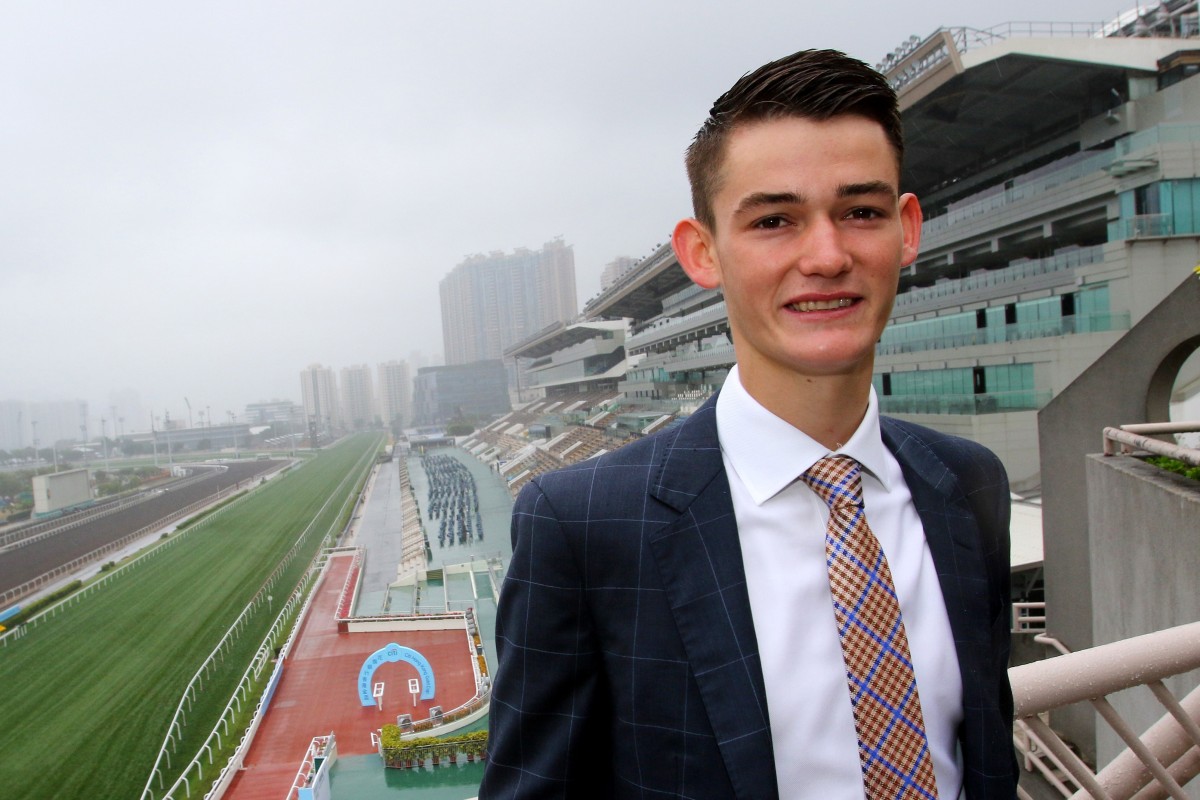 Young jockey Regan Bayliss will hit the ground running in Hong Kong with support from master trainer John Moore for his first day in the saddle.

The 21-year-old will begin his Hong Kong riding career at Sha Tin on Sunday after giving up lucrative Group One rides over the Australian autumn to pursue his dream.

Bayliss was set to ride multiple Group One-winning sprinter Redkirk Warrior on Saturday in the Futurity Stakes in Melbourne but said he will not look back and think of what could have been after getting the phone call offering him a spot on the Hong Kong riding roster for three months. 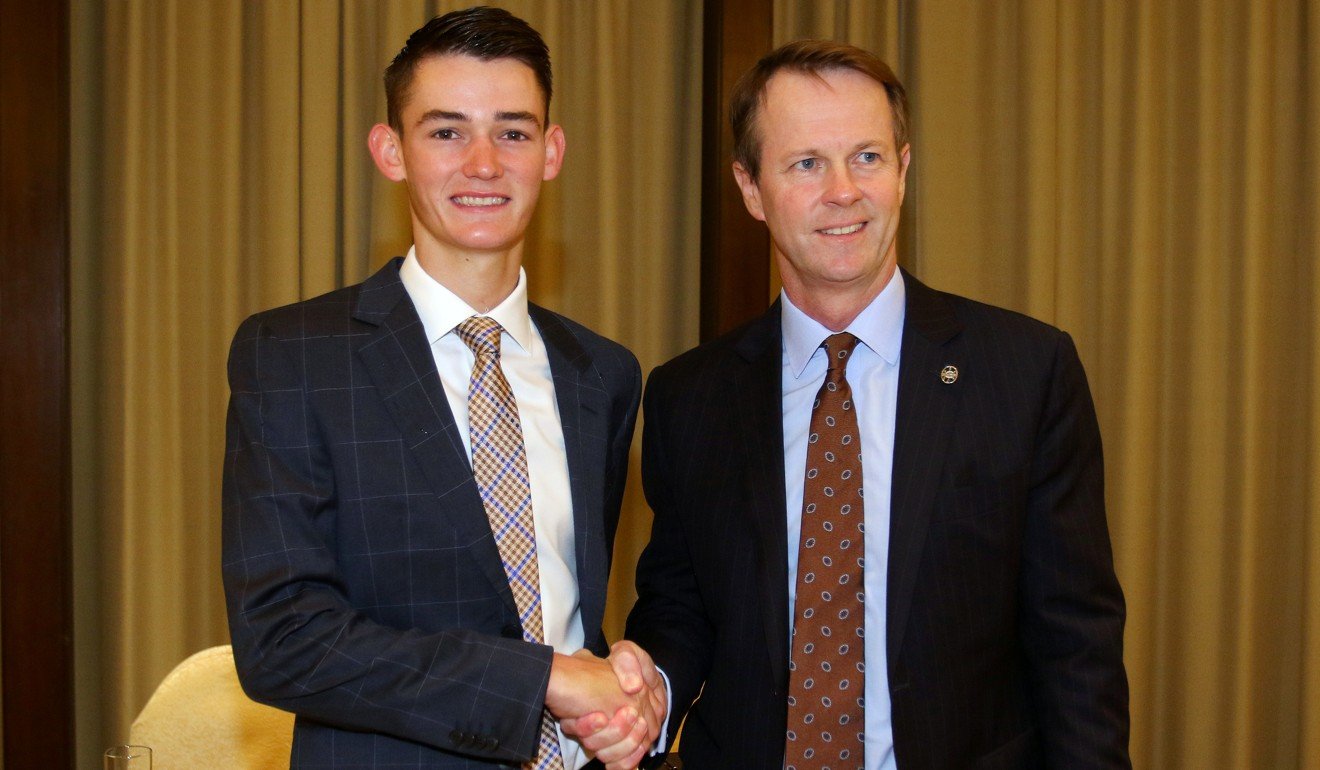 “I don’t think it was a hard decision at all, as a jockey I think everyone strives to get here and ride one day,” he said.

“It’s come up very early so I definitely won’t be looking at what I could have been riding in Australia.

“I am in Hong Kong, I am here to focus on Hong Kong and I will be giving it my best shot, not dwelling on what I could have ridden back in Australia.”

With the departures of Douglas Whyte, Alexis Badel and Callan Murray, Bayliss knows there are holes to fill and is hoping he can put his name up in lights with Moore’s help on Sunday.

Moore and Whyte had paired up 74 times this season for 11 wins, while he had also used Murray on 16 occasions.

Bayliss also has the ability to ride light at 116 pounds, which only a handful of jockeys are able to do.

He will ride Moore’s five-year-old sprinter Sea Jade along with Beauty Energy, who has looked close to a breakthrough win in Class Four. “I have had a bit of support from Mr Moore for my first meeting on the 24th, there are a couple of rides there which I am very much looking forward to,” he said.

“I have had a few different conversations with different trainers, but I will get a better guide once I start riding trackwork.”

The Australian did most of his riding in Melbourne for former Hong Kong trainer David Hayes and after accepting the invitation to move, Bayliss said he had been picking the brains of the man who trained almost 450 winners in his 10 years at Sha Tin.

“I had a good chat to Mr Hayes, he gave me a good grounding on what to expect. It’s good to have people who have had success in the past teaching me some stuff,” he said. “There are a few jockeys in Australia that have had experience here. I have had a chat to quite a few of them – Damien Oliver, Brett Prebble – and they were really good, but when you come here it is a whole different experience.”

While he is only 21, Bayliss has experience well beyond his years, having ridden in Dubai, England and America.

Bayliss was enjoying one of his best seasons in the saddle with 44 winners in Australia.

“It’s been a good ride since I started and it’s always been a goal of mine to get here. To get that opportunity so early, I am very grateful,” he said.