After finishing back in the field behind Beauty Generation at Sha Tin in December, the gelding is looking to find form at Meydan 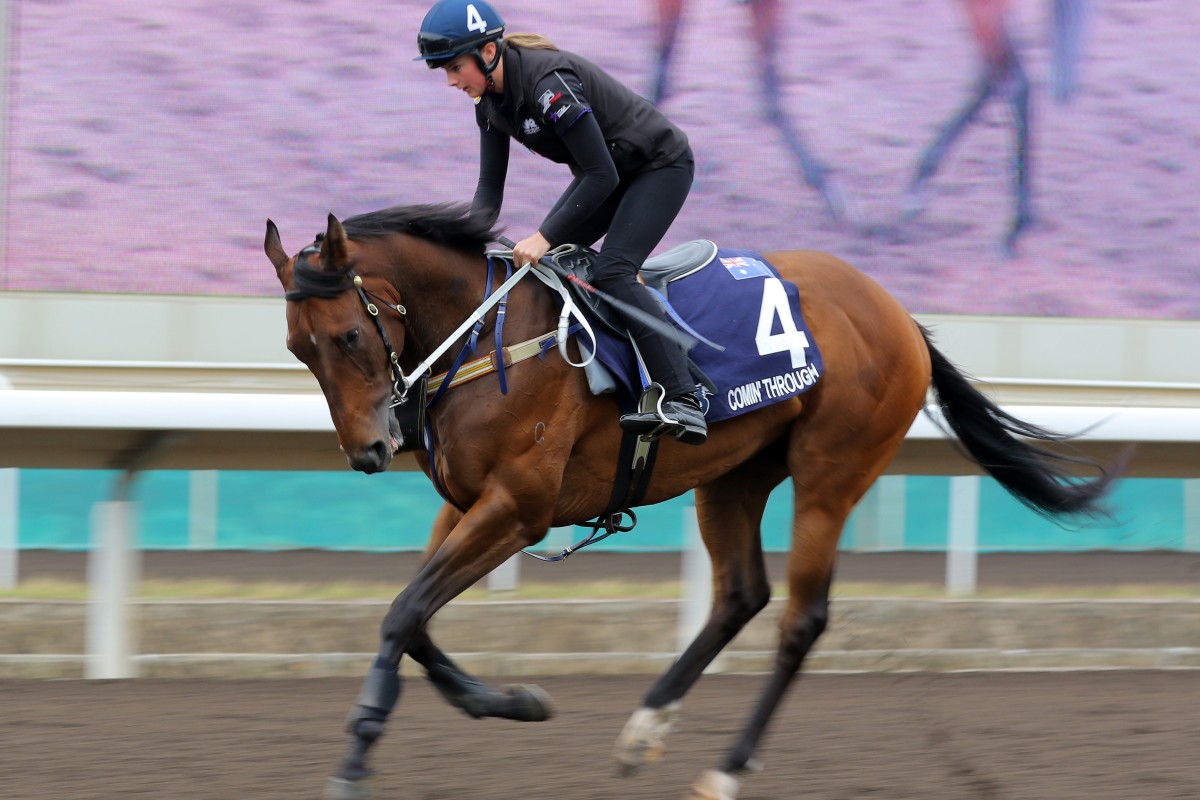 Comin’ Through prepares for the Hong Kong Mile at Sha Tin in December. Photos: Kenneth Chan

Australian raider Comin’ Through will need to take a step up from his first effort in Dubai if he is going to combat the might of Godolphin in the Group Two Zabeel Mile at Meydan on Thursday.

That race was dominated by Godolphin trainer Charlie Appleby, who had the first three runners across the line in D’Bai, Mythical Magic and Bravo Zolo.

While Comin’ Through certainly wasn’t disgraced with his effort in the field of 13, there’s no doubt he will need to take improvement from that first run and the step up to 1,600m for the US$250,000 event should also be more to his liking. 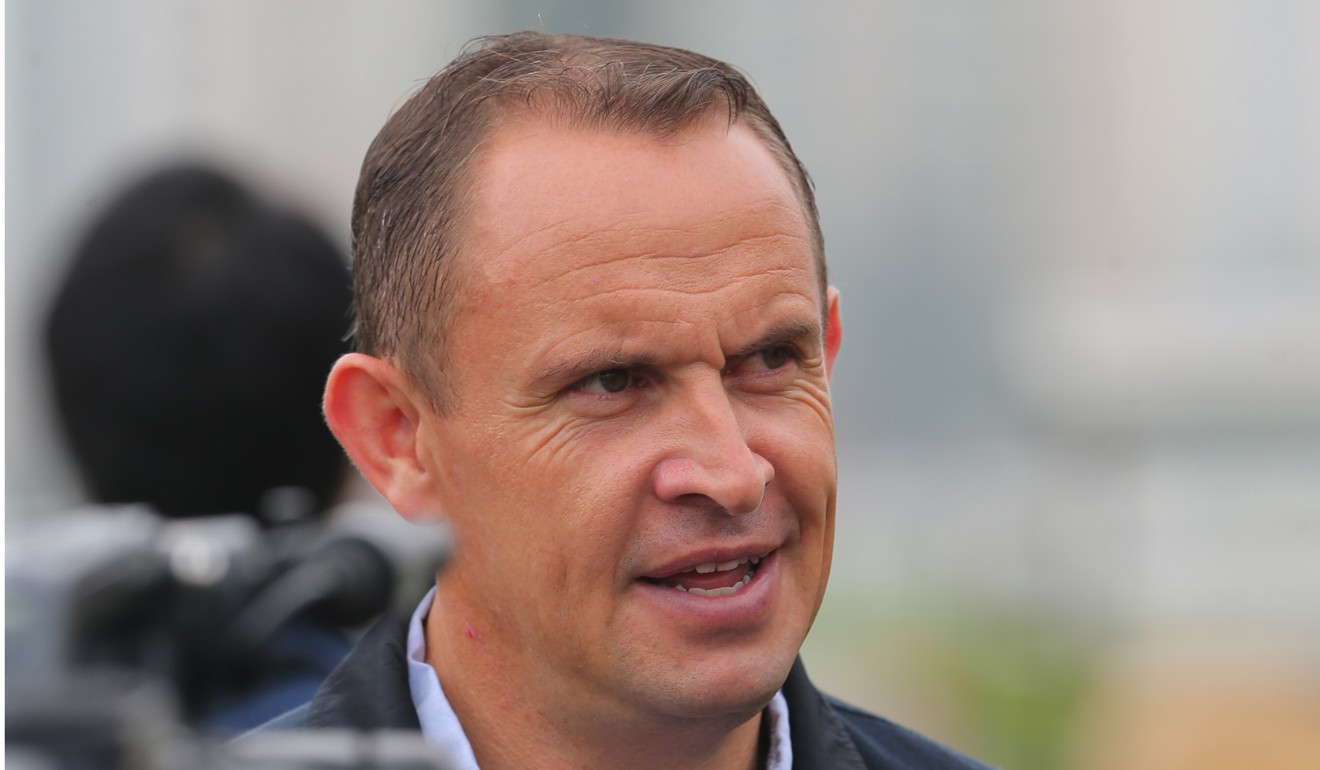 Of the three Appleby horses who filled the trio, only Mythical Magic lines up in this contest, but he is the favourite in early markets and will be ridden by William Buick, who missed the first four meetings of the Dubai World Cup carnival after copping a six-week suspension for his ride on Pakistan Star in the Hong Kong Vase.

The second-elect is another Appleby runner in Wootton, who is making his debut for the stable and has a Group One placing to his credit.

“He showed plenty for Henri-Alex Pantall in France last year and has thrived since coming to Dubai. This race has been on his agenda for some time,” the trainer said.

Of the others given a chance, the Simon Crisford-trained Century Dream makes his seasonal return after finishing third to Roaring Lion in the Group One British Champions Mile at Ascot in October. 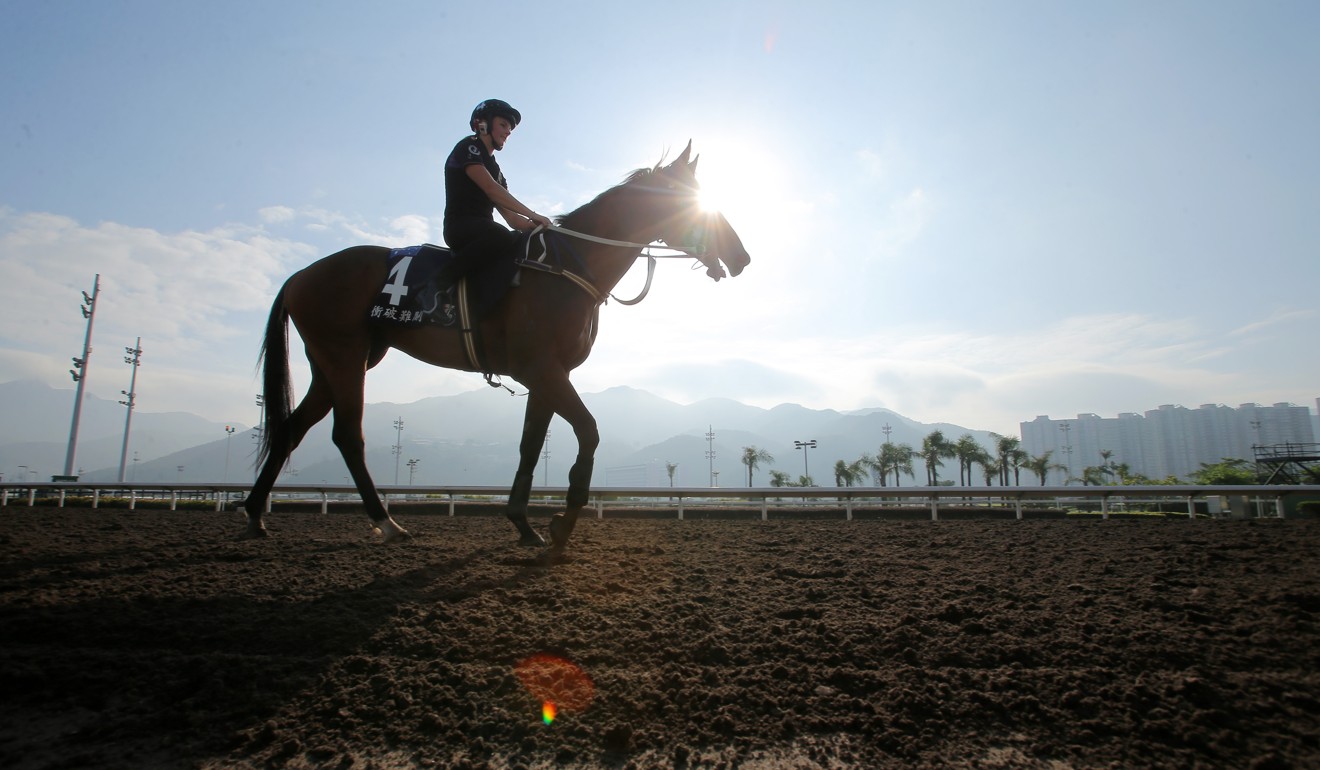 Regular Hong Kong visitor Oisin Murphy takes the ride but will have to overcome barrier eight.

It could be a big night for Appleby, who also saddles up the short-priced favourite Divine Image in the Group Three UAE Oaks (1,900m).

The filly blew the start in last month’s UAE 1,000 Guineas (1,600m) and rallied to finish second, but couldn’t track down French visitor Silva, who was off and gone.

The two dominate the market for this contest on the dirt but Divine Image will need to exit the gates on time to justify her short quote. 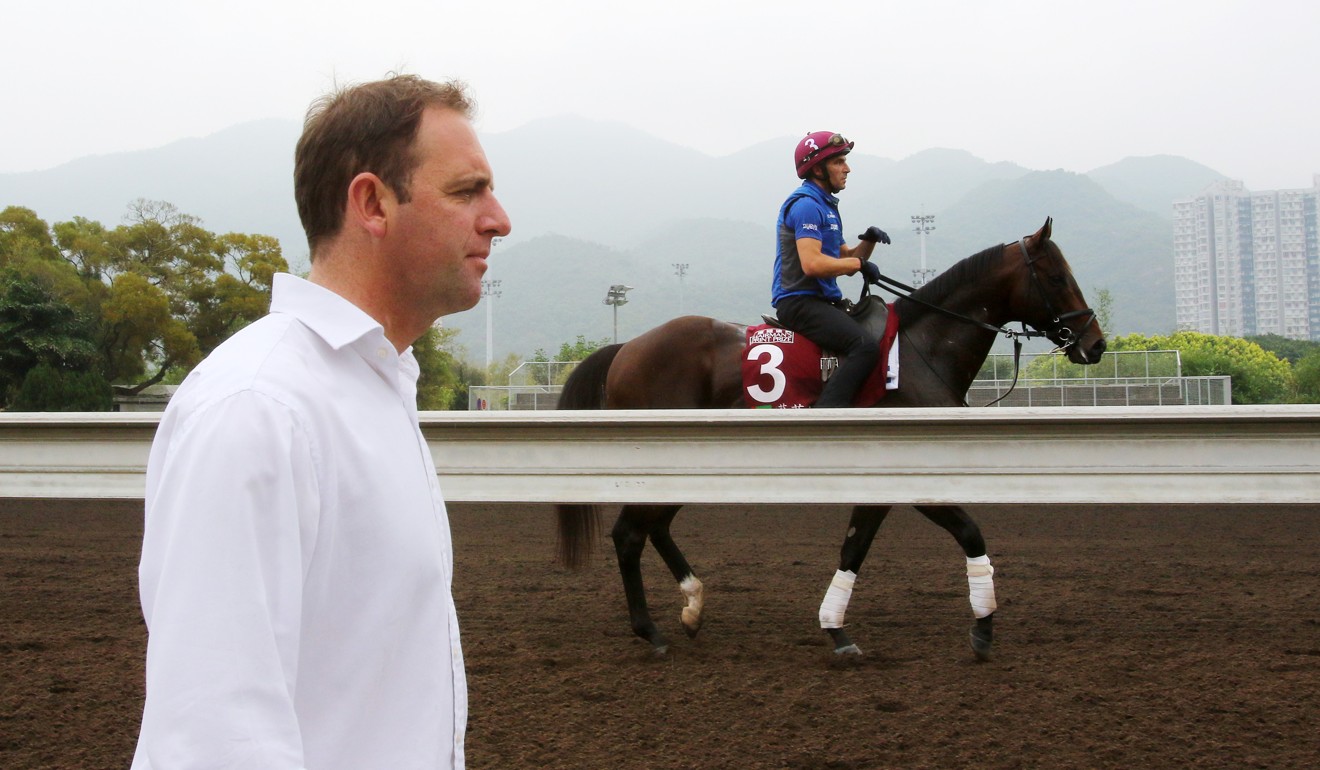 “She’s a lovely filly who works well on the dirt at home. I’m very hopeful that the longer trip will be in her favour,” Appleby said.

The other feature on the six-race card is the Group Three Dubai Millennium Stakes (2,000m) on the turf, with Godolphin providing an astonishing seven of the eight runners.

Amazingly enough, the lone runner not wearing the famous blue silks – Ahmad bin Harmash’s Connect – is the outsider of the field.

Appleby also has the favourite in this race with First Nation, with Racing History and Spotify next in line.

The Jockey Club is simulcasting all of the six races, with the first event getting underway at 10.30pm.