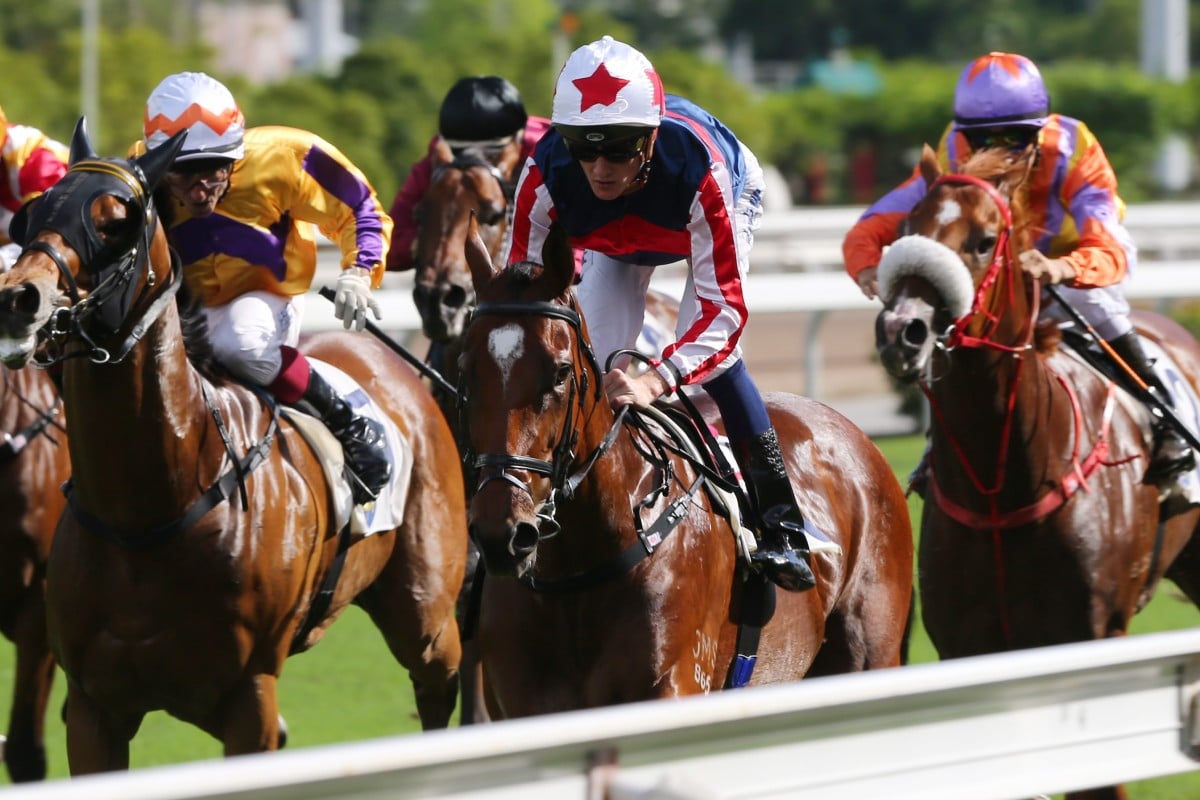 Tony Millard’s rising sprint star Refined Treasure returns to the races at Sha Tin on Sunday and the South African says the four-year-old is “going very nicely” as he looks to regain the momentum that saw him win three on the trot last season.

After being badly hampered on debut in January last year, Refined Treasure then strung together three impressive wins up the Sha Tin straight, prompting Millard to suggest the horse “could be anything”.

But the gelding has had some issues since that purple patch, undergoing knee surgery in May before suffering further knee issues in November.

Refined Treasure continues his progression through the grades with another strong win over the straight 1000m in R8 at Sha Tin. @SchofieldChad was in the saddle #HKRacing pic.twitter.com/kFCXXVVhnU

Refined Treasure returned from a seven-month lay-off on December 2 with a solid second, again up the straight, but was declared lame the day after the race.

‘He could be anything’: Tony Millard has found a (Refined) Treasure

Millard opted to give the horse another break but says he is in top order ahead of Sunday’s Class Two Sam Shing Handicap (1,000m).

“We just freshened him up and he’s going very nicely. We just spaced him and I’m happy with him. He’s only got to run 1,000m,” Millard said. 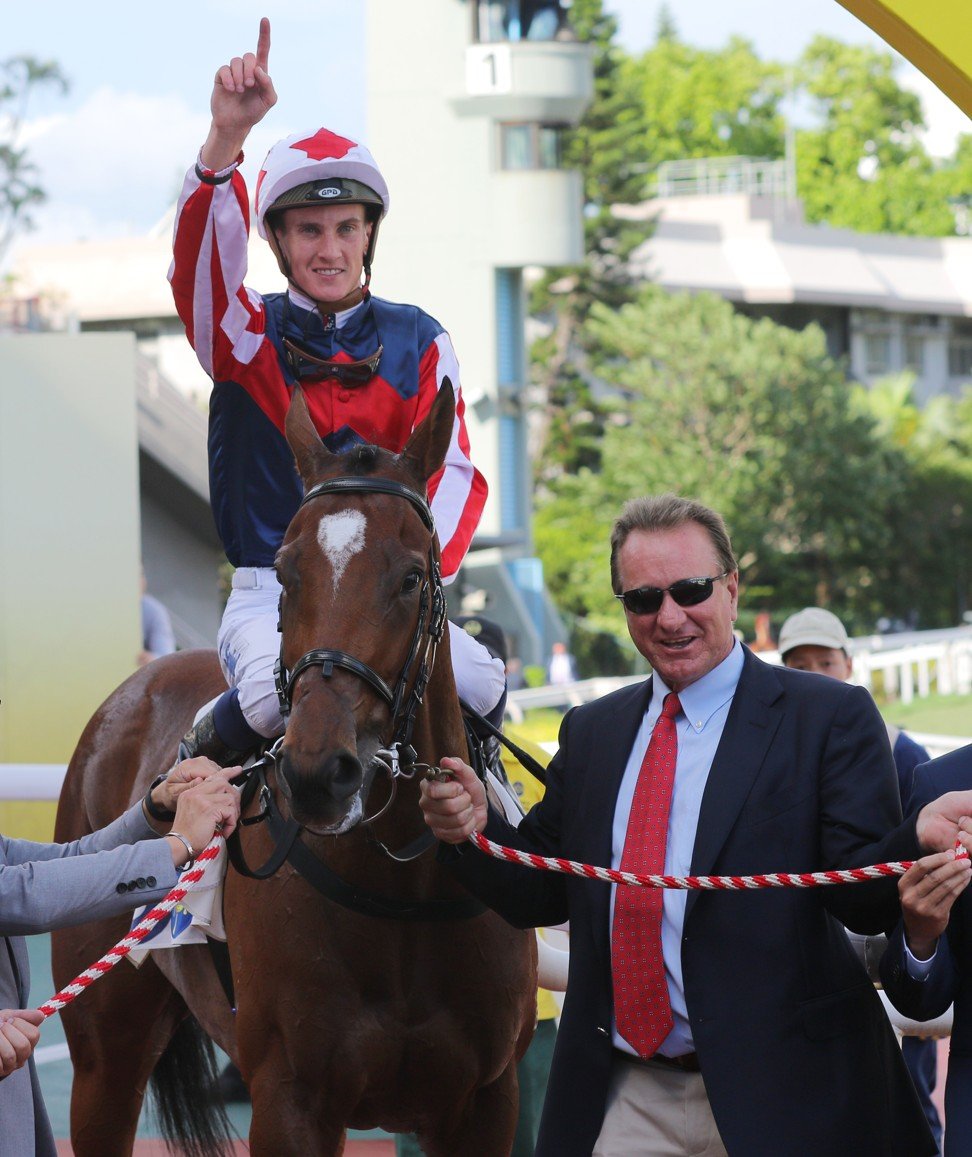 Millard has shown he is willing to be patient with his potential star and is not getting ahead of himself despite how happy he is with the current condition of the horse.

“He’s just one of the horses that you have got to monitor very closely,” said Millard, who hasn’t trialled Refined Treasure since his last run.

It will be Refined Treasure’s first start in Class Two after he rocketed up the ratings with two victories in Class Four and a win and a second in Class Three, leaving him on a mark of 81.

After carrying no less that 125 pounds in his five career starts and twice lugging the top weight of 133, Refined Treasure will appreciate the bottom weight of 118 pounds that comes with just sneaking into Class Two company. 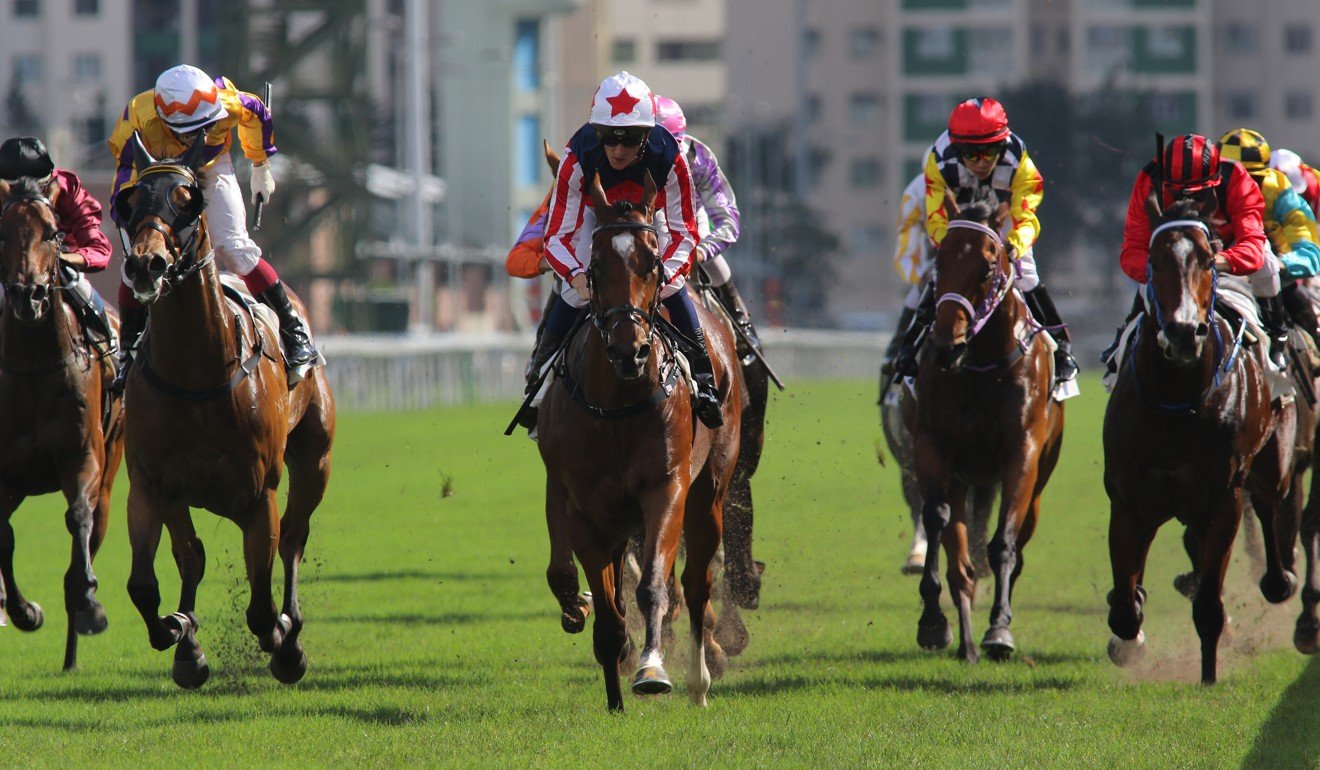 Silvestre de Sousa will be in the saddle on Sunday after riding him for the first time last start and is itching to again partner the horse in race conditions.

“Silvestre rode him the other day, gave him a nice workout and was very happy with him,” Millard said.

And while Refined Treasure has only proven himself over the 1,000m, Millard is confident his charge will handle the step-up in distance when the time comes. 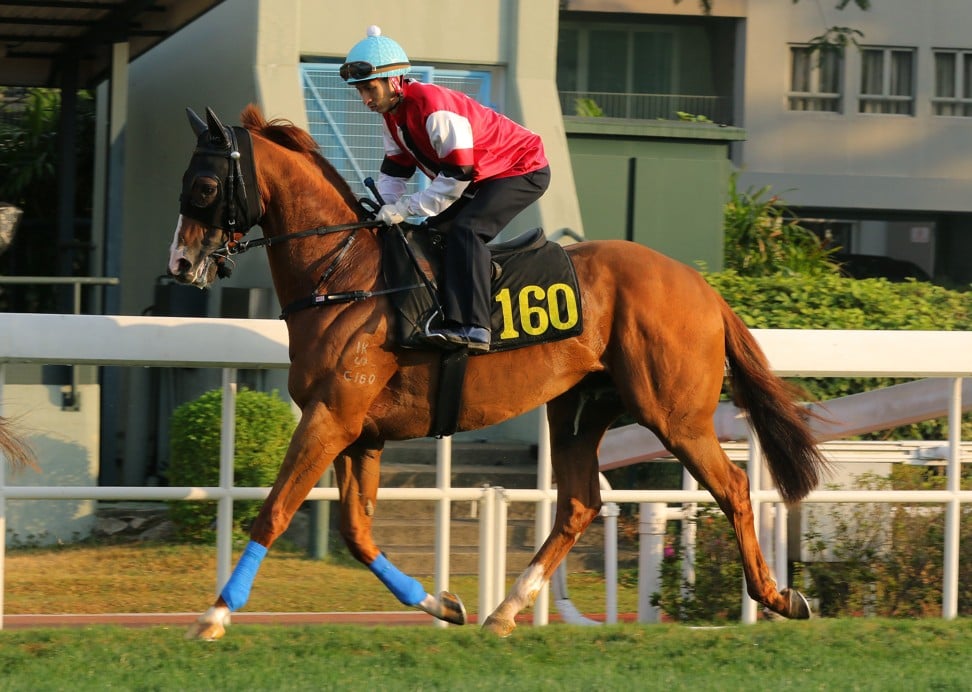 Refined Treasure will have to overcome a couple of in-form opponents, with I Am Power and Moment Of Power entering the race as last-start winners over 1,000m.

The Paul O’Sullivan-trained Moment Of Power jumps straight back into Class Two after slipping back into Class Three and saluting immediately, while Peter Ho Leung’s I Am Power runs in Class Two for the first time after two wins from his past three starts.

Jimmy Ting Koon-ho’s first starter Assimilate is also in the race and the four-year-old is one to keep an eye on after coming to Hong Kong from Australia boasting an eye-catching record, albeit over further ground.

The gelding’s three wins Down Under included victory in the Listed Canberra Guineas (1,400m), while he also ran fifth behind Trapeze Artist in the 2017 Group One Golden Rose (1,400m) at Rosehill in Sydney. 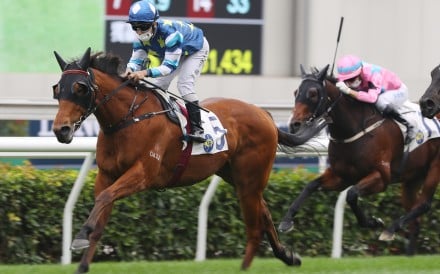