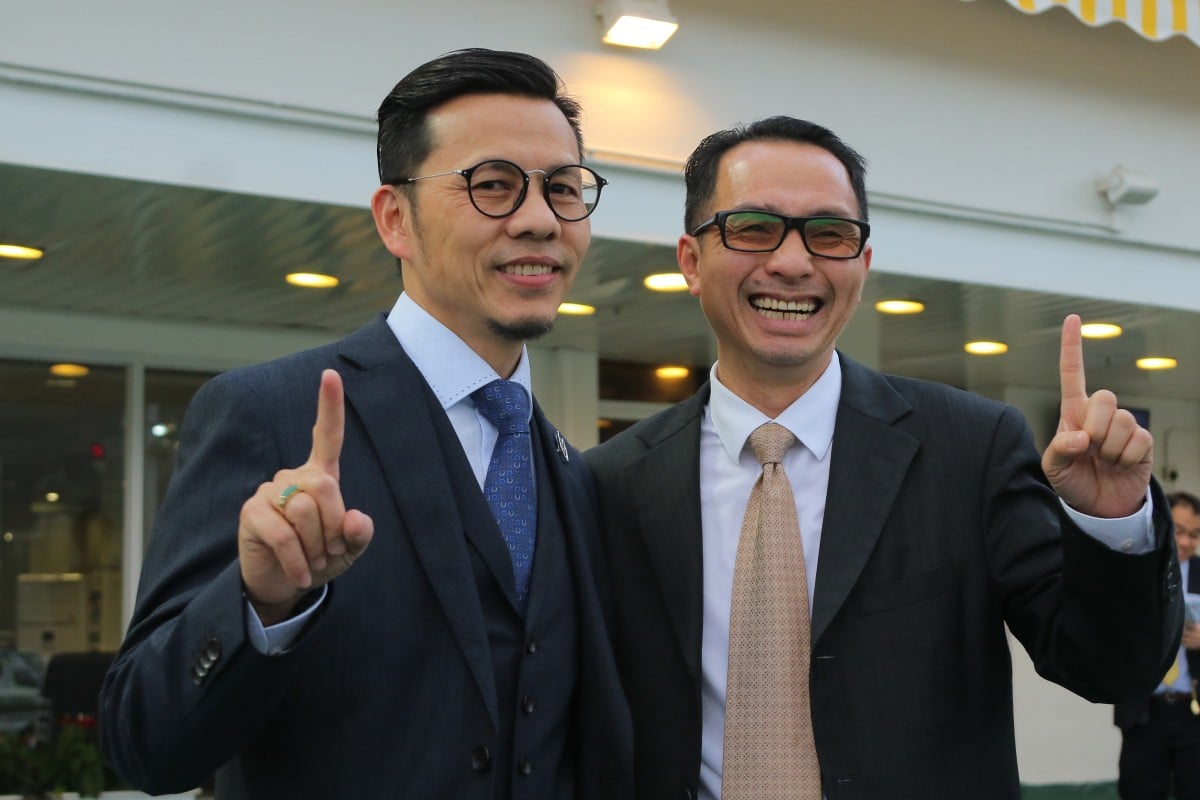 Frankie Lor Fu-chuen has taken all before him in his meteoric rise up the training ranks and he added another milestone on Saturday, notching his 100th Hong Kong winner with the up-and-coming Right Choice.

Lor has been a revelation since getting his licence at the start of last season, bringing up his century with the 667th runner of his career at a strike rate of 15 per cent.

It is hard to compare trainers from a bygone era with fewer meetings (and fewer races at those meetings), but it is fair to say the only other trainer to be this prolific this early is Lor’s mentor John Size, who won the championship in his first three seasons.

In any case, Lor is one of the quickest to get to 100 wins in Hong Kong racing history. 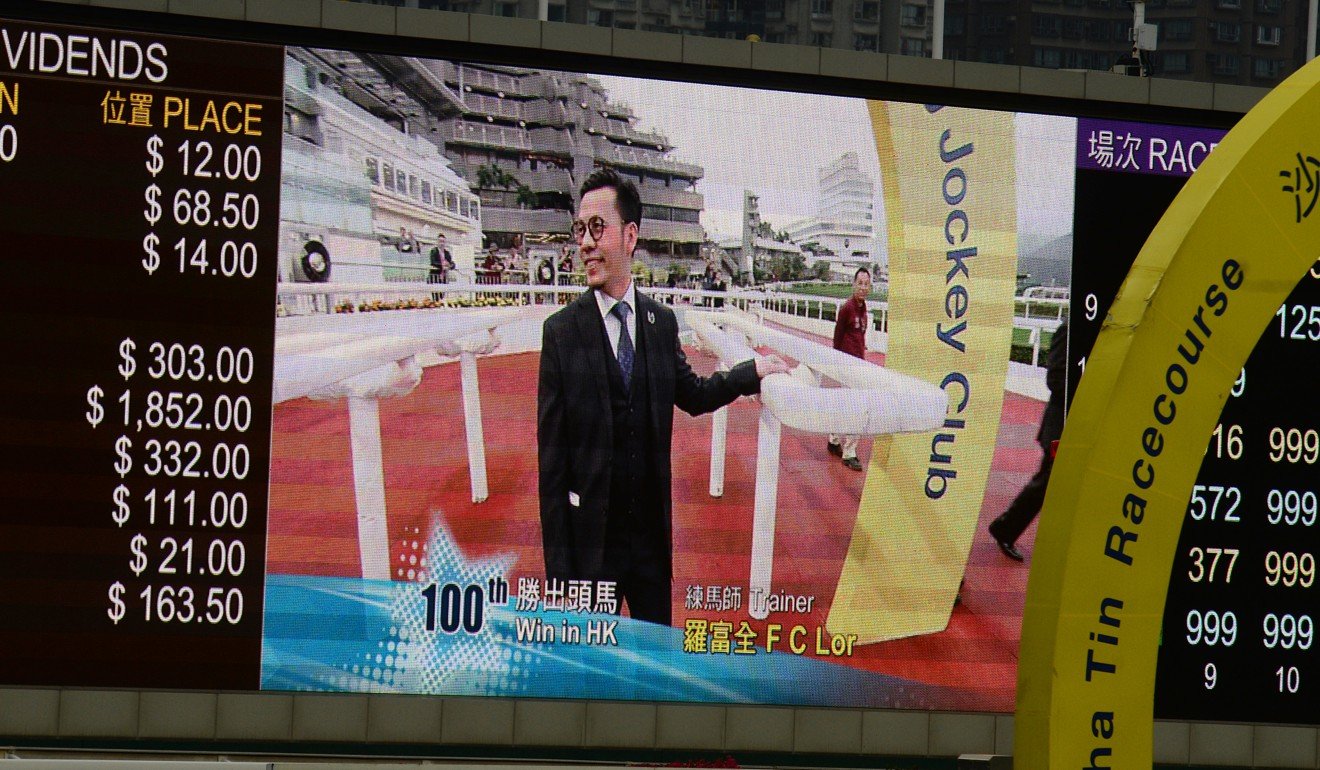 But milestones don’t carry much weight with the 53-year-old, who said he might host a stable dinner to celebrate.

“Two meetings ago someone told me I was on 98 winners, but it doesn’t matter if it's our 100th winner or not, our whole stable just wants to win races for our owners,” said Lor, who has already captured three Group Ones this season.

“I’ve been very lucky because it comes down to the horses and the team. My team does a great job and I have terrific support from owners.”

Right Choice is one of the most promising in Lor’s stable, improving his record to four wins from five stars with another impressive display under the guidance of Silvestre de Sousa in the Class Three Merlion Handicap (1,400m).

And we end with another exciting 4yo. Right Choice delivers a 4th win at start 5 for Frankie Lor and @SilvDSousa. #HKracing pic.twitter.com/KasGpmPBgO

“He will go up to Class Two now and I think he will have a chance to win another race there,” Lor said.

Right Choice’s win was the second of a double for the trainer, who also unveiled another smart youngster with Joyful Heart impressing on debut in the Class Four Changi Handicap (1,000m).

The three-year-old son of Smart Missile didn’t have much support from punters, jumping at $16.40, but Karis Teetan ensured those who kept the faith were rewarded, working between runners before coming away to score in fine fashion.

The odds-on favourite, Size’s Hasta Luego, is one of the biggest horses in Hong Kong but he proved to be very raw, giving Joao Moreira a torrid time in transit, eventually finishing seventh.

A tardy start & bustled along but debutant Joyful Heart runs on to bag the opening dash at Sha Tin for @KarisTeetan and trainer Frankie Lor. #HKracing pic.twitter.com/0C7RLSWfDZ

But that didn’t impact on Joyful Heart and Lor was delighted with the effort.

“He’s had four trials and he trialled well, but one of them was so-so and maybe that’s why Zac [Purton] didn’t want to ride him,” he said.

“He’s got ability, but he’s still green. He’ll be better over a bit further later on. Hopefully he gets another chance in Class Four, but I think the handicapper might give him nine or 10 [points].

“He’s still a colt and if he keeps performing like that he’ll stay that way. If he starts going a bit crazy we will geld him.”

With a seemingly endless supply of talented youngsters entering the stable, it would not be a surprise to see Lor’s next 100 winners come just as quickly as his first.