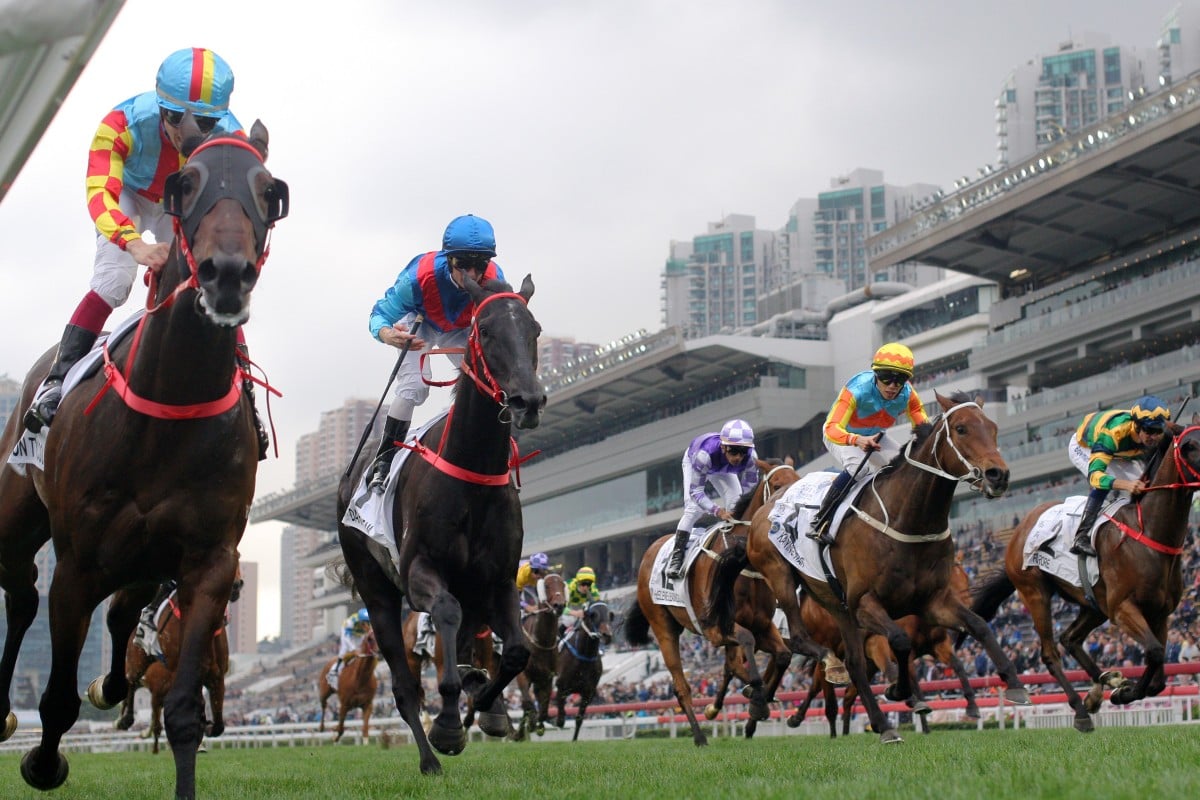 Frankie Lor Fu-chuen is daring to dream ahead of his shot at history as he attempts to become just the second man to win all three legs of the prestigious four-year-old Classic Series.

Dark Dream, Furore and Mission Tycoon all trialled strongly for Lor, with the trio finishing in a bunched leading pack over the 1,000m grass trial. “I think because it was a shorter distance today, I just wanted to see them finish off well,” Lor said.

Lor is looking to become just the second trainer to win the Classic Mile, Classic Cup and Hong Kong Derby in the same season after Furore (Mile) and Mission Tycoon (Cup) saluted earlier this year.

Master trainer John Moore is the only other man to win all three races in the same season since the current format was introduced in 2006 – Rapper Dragon swept the series in 2017 and Able Friend won the Mile before Designs On Rome took out the Cup and Derby in 2014.

Lor – who just trained his 100th career winner – is also the first man to train a Classic Series winner in his second season. While Lor held all of the aces going into the Classic Mile in January, it is his former boss John Size who threatens to take away his chance at history.

Size set Waikuku on a different path to that of Lor’s horses and he raced through the handicap system in Class Three and Two and is now joint favourite for the Derby.

After a scintillating win over 1,800m while carrying the top weight on Saturday, Lor concedes next Sunday’s Derby will be no walk over for his three chances.

“You can see now just how good Mr Size’s horse [Waikuku] is,” he laughed. “He is a very good horse, but it’s hard to say, sometimes you just need luck and the jockeys to perform in the race.” 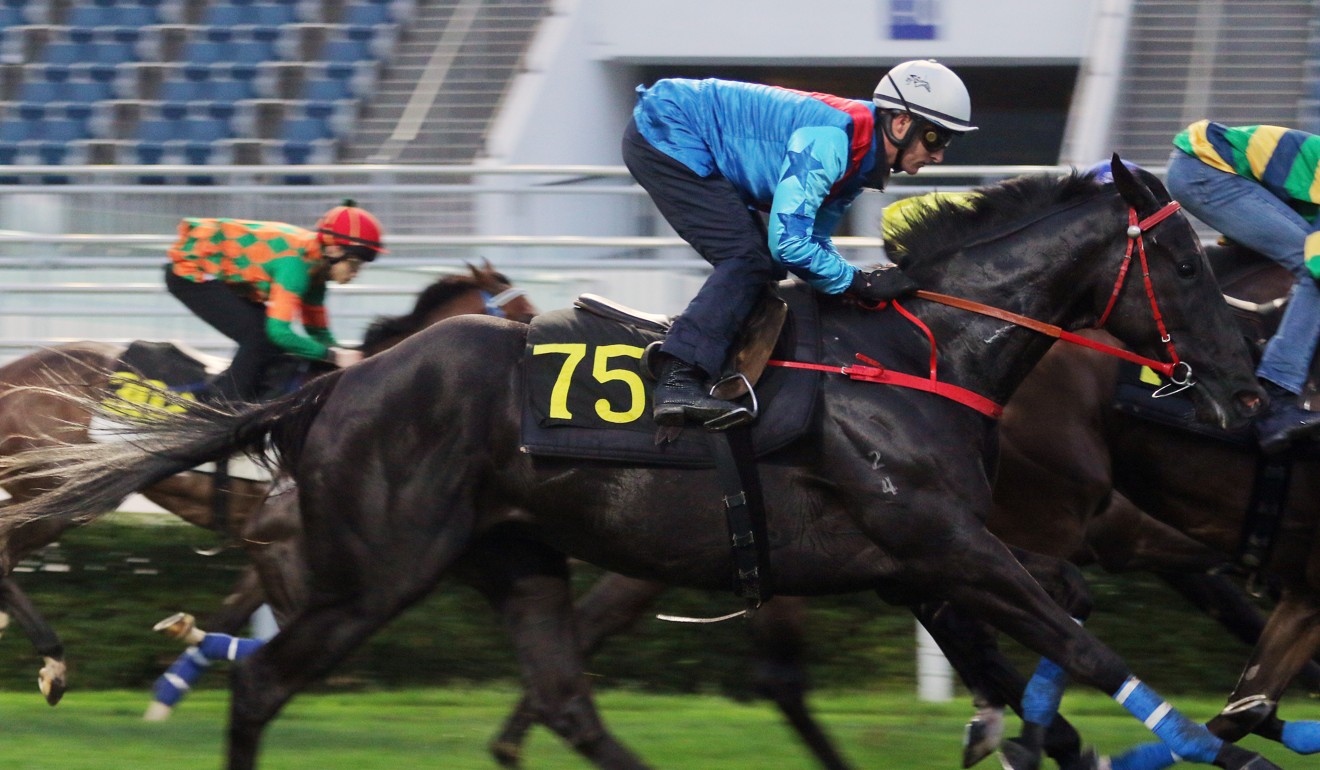 After shocking his trainer and punters alike in last month’s Classic Cup (1,800m) as a $92 chance, Lor said he cannot write off Mission Tycoon in the Derby.

Considered a 1,200m horse early in his career, the son of Written Tycoon has performed strongly over more ground with time. 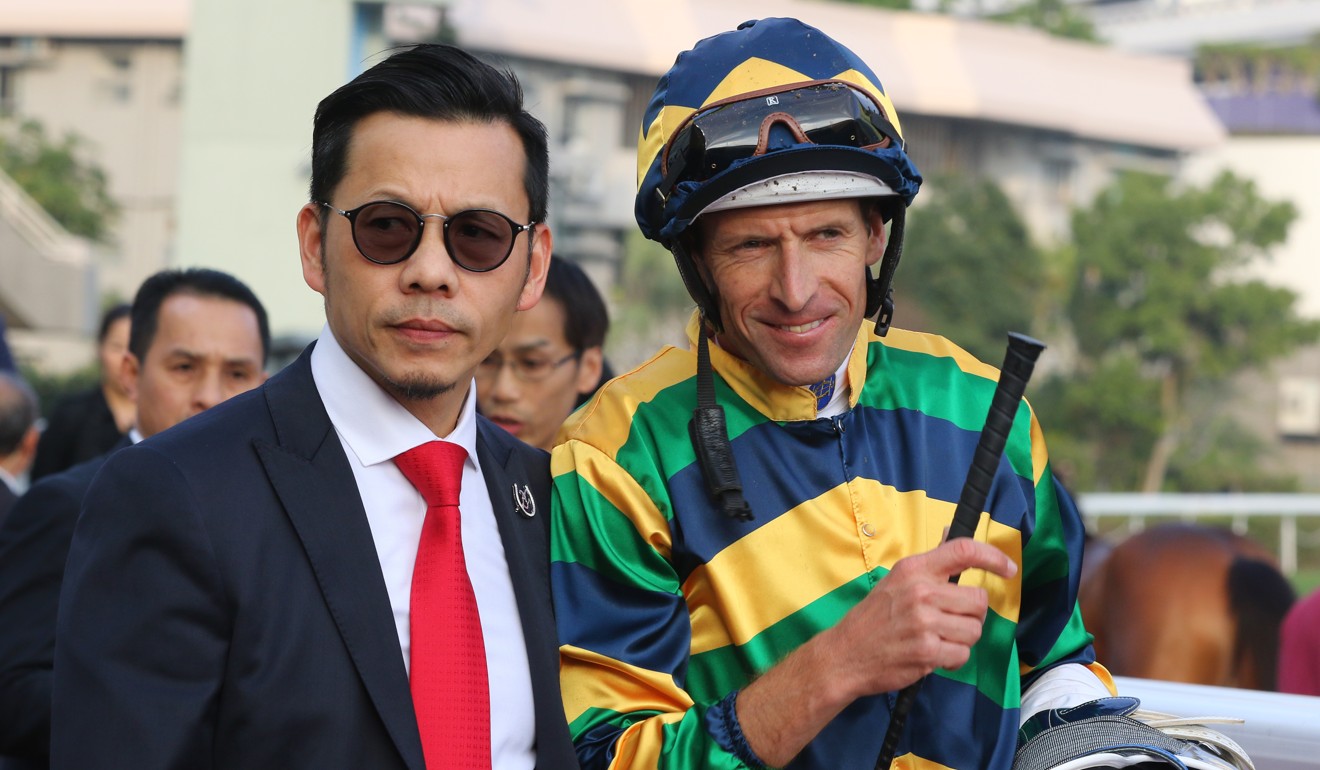 “It depends if anyone wants to push forward and lead with him, I think if he can lead in front by himself, he will go OK.”

If Mission Tycoon is challenged for the lead, Lor is hoping the race will suit both Dark Dream and Furore, who can take advantage of their turn of foot.