Wishful Thinker heads to the Group One Al Quoz Sprint (1,200m), securing the invite with a win at Sha Tin on Sunday, while his stablemate Gold Mount will compete in the Group Two Dubai Gold Cup (3,200m).

The surprise of the group is Fight Hero, who has struggled for form since his gallant second in the Korea Sprint in September, but has been given the green light to race in the Group One Golden Shaheen (1,200m) on the dirt.

The three will join the Caspar Fownes-trained Southern Legend at Meydan, who received his invitation to the Group One Dubai Turf (1,800m) last month.

Gibson confirmed both of his horses would make the trip and said he was in the process of organising flights for his two charges.

“We had already spoken to the connections and if we got invited to Dubai we were always going to go,” the trainer said. 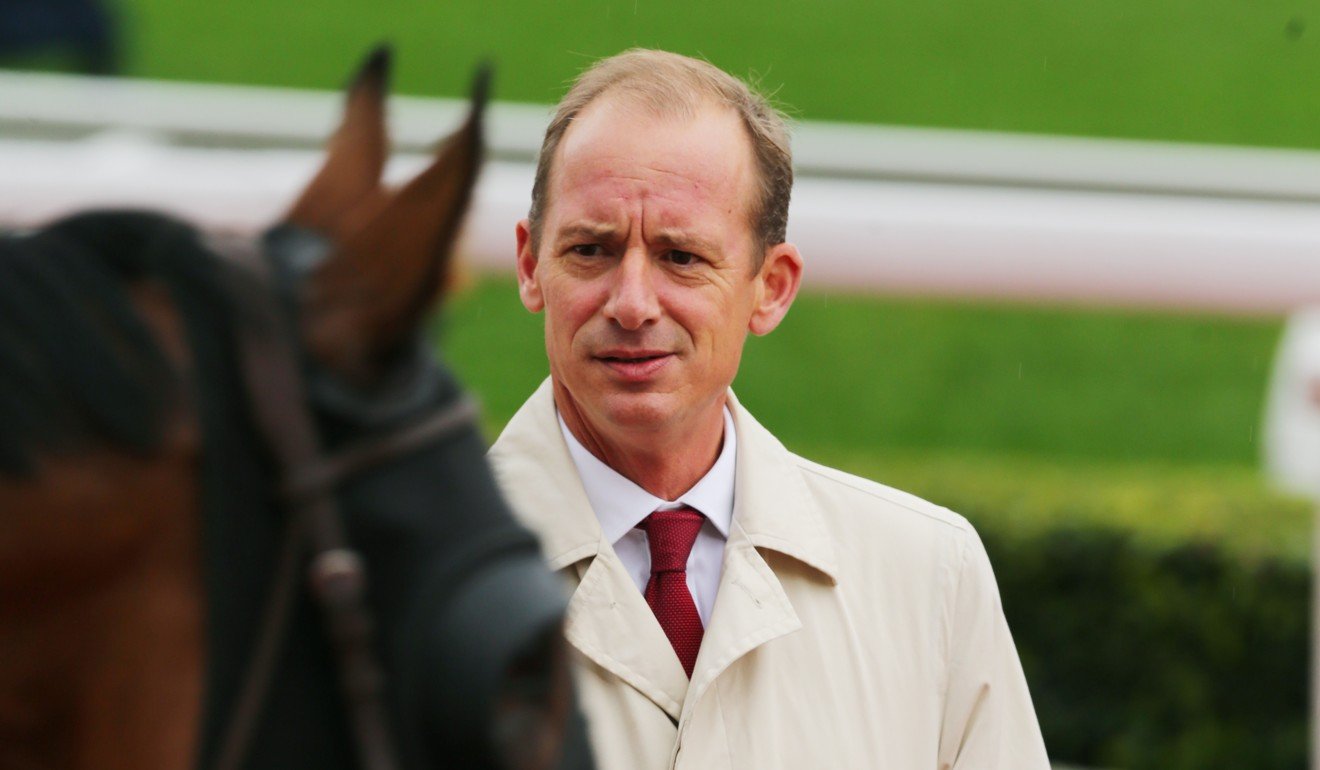 The invitations ensure there will be Hong Kong representation at the meeting this year after none made the trip in 2018.

Wishful Thinker comes into the Al Quoz on the back of some strong form, winning four of his past five starts to establish himself as one of Hong Kong’s top sprinters.

The five-year-old will have his work cut out trying to knock off star Godolphin speedster Blue Point, who has been dominant winning his two runs in Dubai this year, and is an odds-on favourite in early fixed-odds markets.

Which Hong Kong horses could race in Dubai?

There will be a strong international flavour in the turf sprint with European Group One winner Sands Of Mali, American Stormy Liberal and Australians Viddora and Brave Smash all competing.

Gold Mount will be extended to 3,200m for the first time as he looks to turn around his form when he takes on the likes of Cross Counter, Ispolini, Call The Wind and Prince Of Arran in the Dubai Gold Cup.

Fight Hero is likely to start an outsider in the Golden Shaheen coming up against Roy H, Imperial Hint and X Y Jet, but Tsui had set his sights on a trip to Meydan months ago and connections have been keen to travel again. 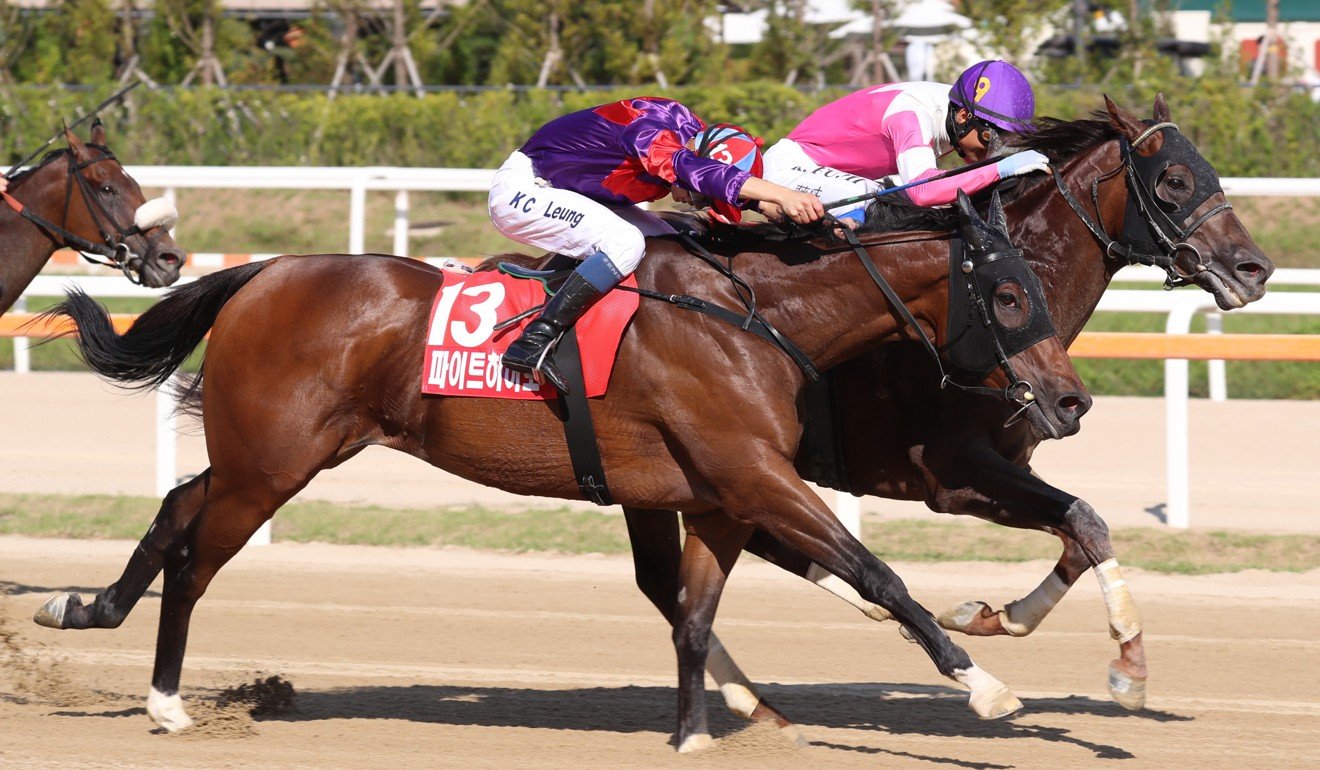 The irony of that is that one of the reasons Fownes has targeted the Meydan meeting was to get away from racing against Hong Kong champion Beauty Generation.

The meeting, which will be simulcast by the Jockey Club, will be held on Saturday, March 30. 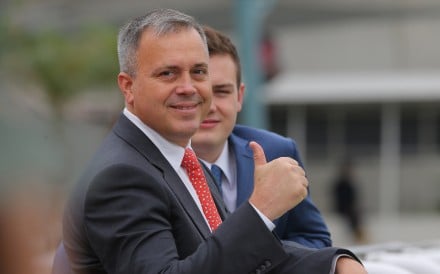