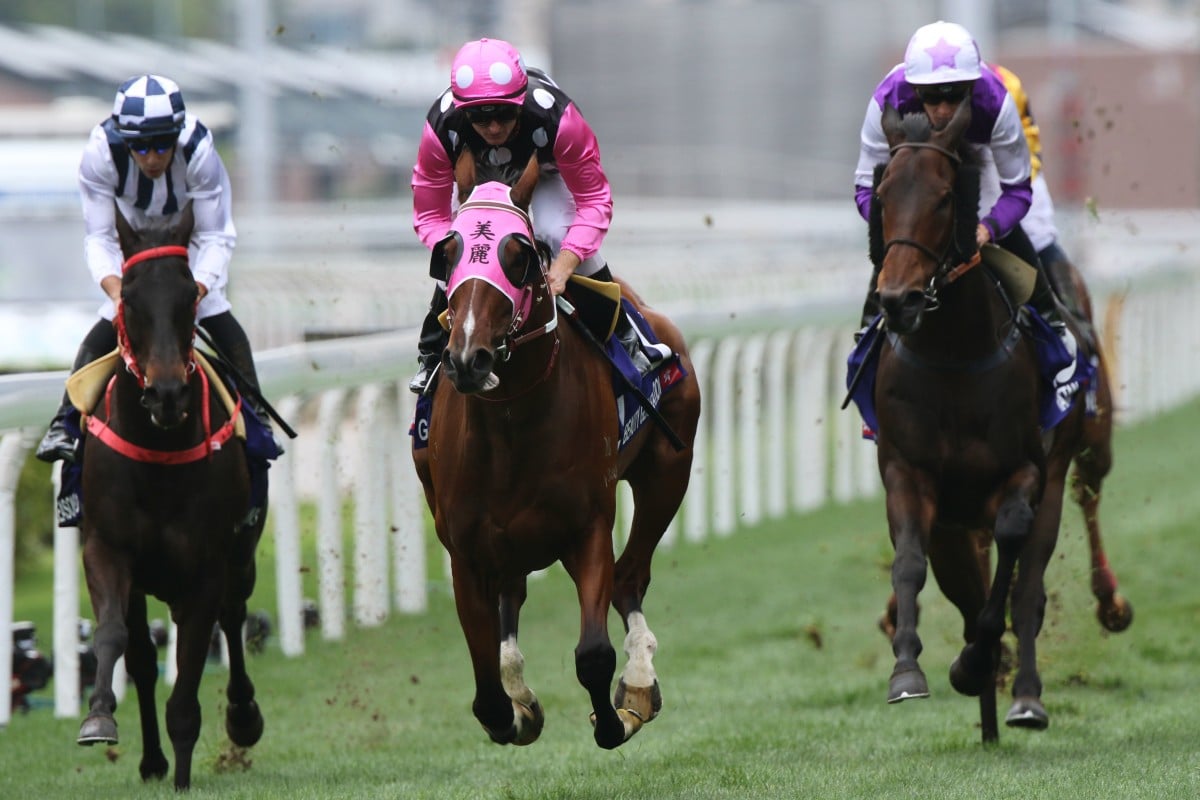 They are the biggest names, alongside Hong Kong hero Beauty Generation, among the 111 horses nominated for the three Group Ones on April 28.

The Sakai Kuneida-trained Almond Eye is her country’s reigning Horse of the Year after completing the Japanese fillies’ triple crown before taking out the Japan Cup.

She has won six of her seven starts (finishing second in the other) and is a short-priced favourite for the Group One Dubai Turf at Meydan later this month.

Chris Waller’s The Autumn Sun has built a similar record, victorious in seven of his eight starts (third in the other), winning four Group Ones.

Almond Eye has been entered for the QE II Cup (2,000m), while The Autumn Sun is also nominated for that race as well as the Champions Mile (1,600m).

JUST AMAZING - The Autumn Sun had to be brilliant to win the Randwick Guineas today ... And he was! pic.twitter.com/gy8L5E5Fh0

If they do make the trip, it would create one of the most anticipated races of the year with The Autumn Sun clashing with either the best horse in Japan or Hong Kong stand-out Beauty Generation.

While it is no shock the bulk of the international entries come from Japan (30), the volume from Australia is surprising.

The Jockey Club and the Australian government only recently put in place interim quarantine measures to allow horses from Down Under to compete in Hong Kong without having to spend six months in a third country on the way home.

BACK-TO-BACK G1 AUSTRALIAN CUPS @jamieleekah07 lands her first G1 aboard HARLEM who fights gamely to win a second Australian Cup at @FlemingtonVRC in a row pic.twitter.com/1ROheQdMZM

After a quarantine stand-off of 20 months, there was concern the late solution wouldn’t give connections enough time to include Hong Kong in their plans, but that is clearly not the case.

In total, there are 12 horses from Australia among the nominations, including dual Australian Cup winner Harlem, Victoria Derby champion Extra Brut (both QE II Cup), Le Romain (Champions Mile) alongside In Her Time, Santa Ana Lane and Viddora (all Chairman’s Sprint Prize).

There are 39 horses nominated from Hong Kong, including Derby hero Furore, who is set to race against the likes of Exultant and stablemate Glorious Forever in the QE II Cup. 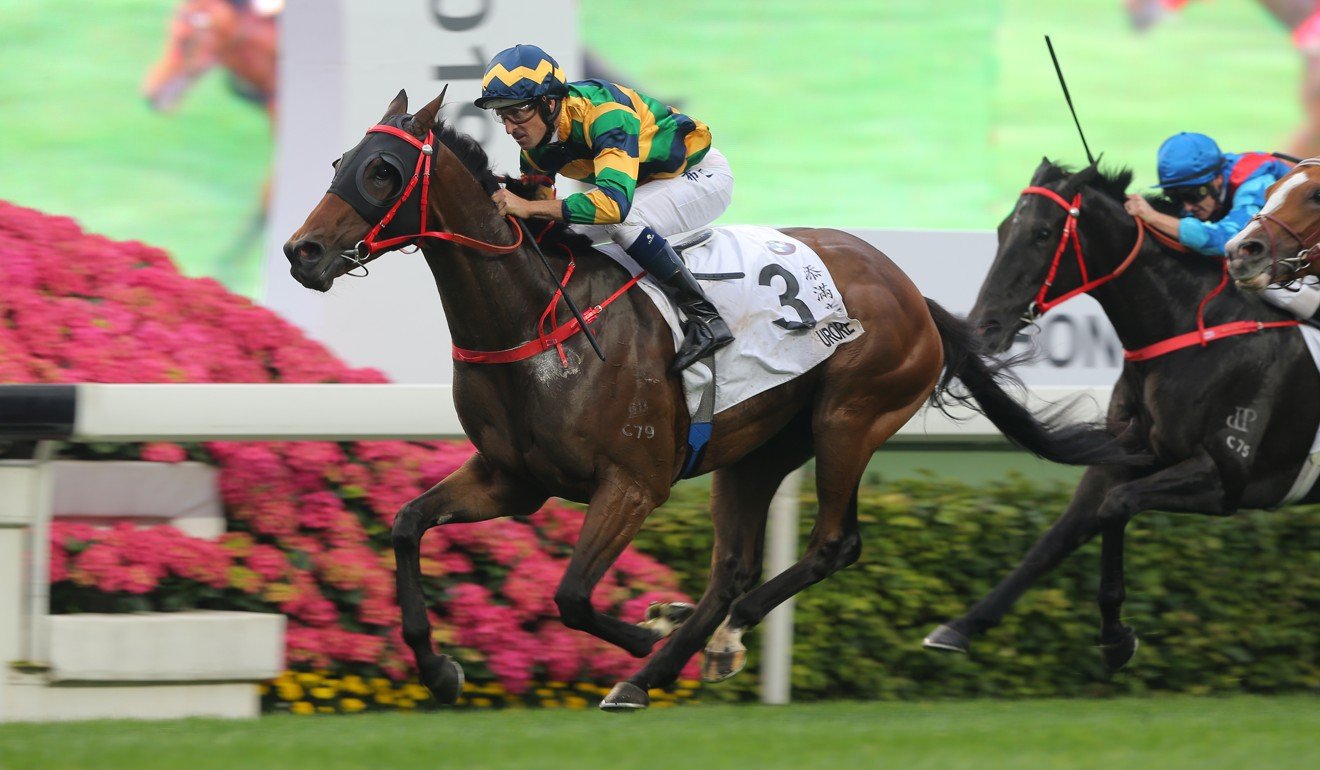 John Moore’s Beauty Generation is set to start a short-priced favourite as he tries to defend his Champions Mile title, while Mr Stunning and Beat The Clock are two of the leading hopes in the Chairman’s Sprint Prize.

“Champions Day is one of the world’s elite race days and the high quality of nominations this year is indicative of that. Last year was the first time that we positioned all three of our spring majors on the same day and the result was a tremendous celebration of world class sport,” Jockey Club executive director of racing Andrew Harding said.

“It is pleasing to have 38 Group One winners among the 111 horses nominated across the three races, including some of the sport’s biggest names.

“The broad worldwide spread of entries is an exciting feature of this year’s nominations, with an impressive Japanese contingent and a very welcome and strong group of entries from Australia.”