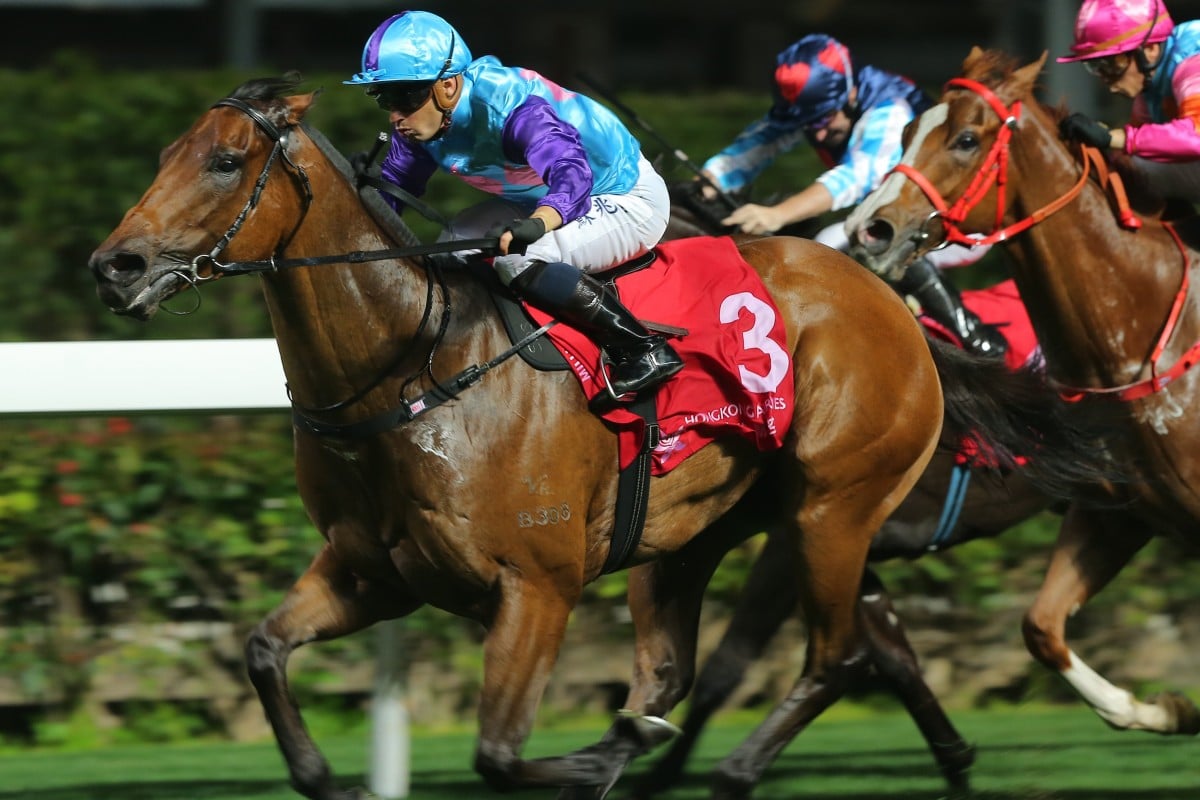 Me Tsui Yu-sak believes his gun sprinter Music Addition felt the effects of a blazing hot pace earlier this month when he put in a career-worst performance at Happy Valley.

The four-year-old raced on the speed, attempting to match engines with known front-runner Handsome Bo Bo after drawing wide, but tailed off to be beaten comfortably as a $5.9 second favourite.

The Australian import was also without his usual jockey Silvestre de Sousa after he was forced to withdraw mid-meeting due to a back complaint, leaving the ride to Alberto Sanna. Out for redemption on Wednesday night, Music Addition will line up in the Class Two Pottinger Peak Handicap (1,000m) with Tsui looking to capitalise on a drop in trip.

“He was very disappointing, there were no problems at all which is good at least,” he said. “I think maybe the pace upset him because it was too fast last start.”

So poor was his performance last start, stewards required Music Addition to pass a barrier trial before being allowed to race again.

Tsui, however, takes confidence that his galloper was not the only one to fade out badly from the race.

“It’s funny but the three favourites in the race, my horse, John Size’s [Country Star] and Frankie Lor’s [Speed Vision] all finished near last,” he said. 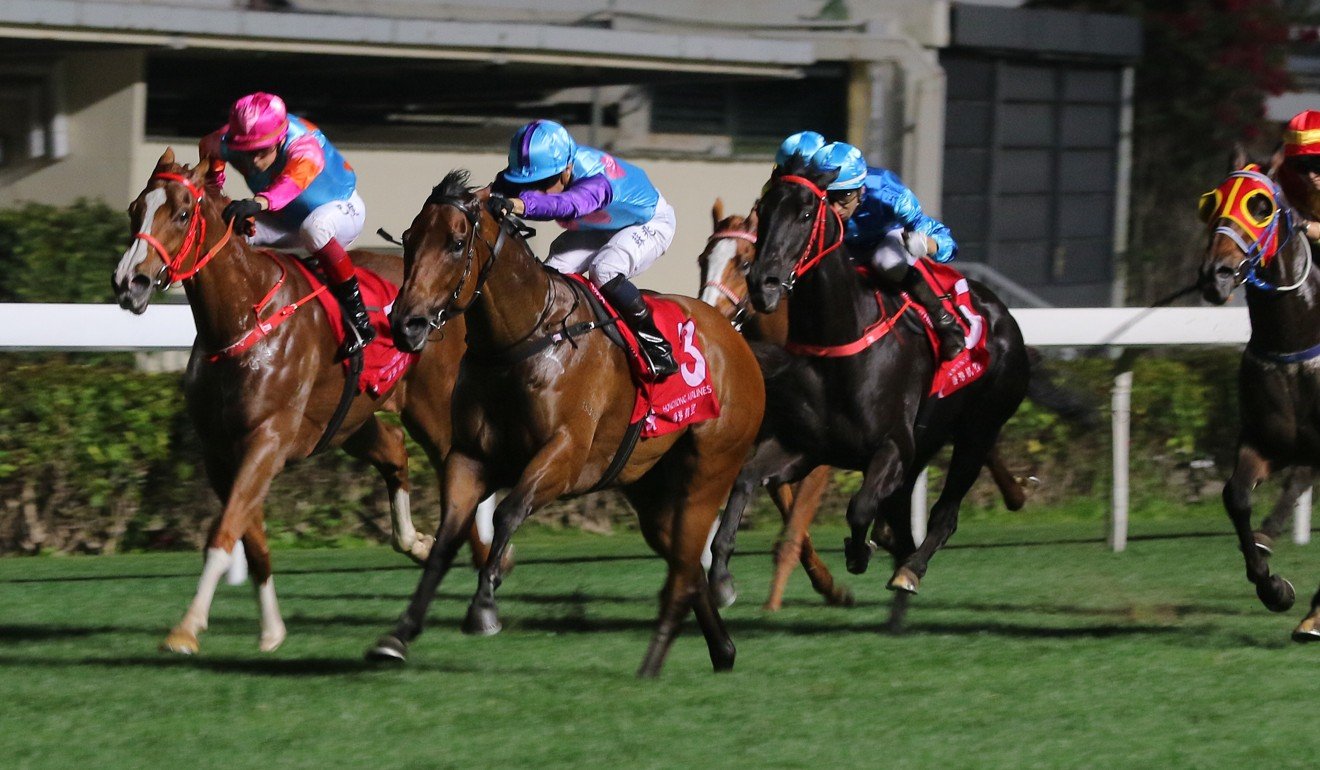 “They had all won before that race but afterwards they all had to pass barrier trials because they went so badly, the three horses were all the same. It’s just strange so I would say the pace was just too fast for them all up there.”

With De Sousa departing Hong Kong to return home to Britain, the ride on the classy galloper opened up and Matthew Poon Ming-fai has become the first beneficiary of the Brazilian’s departure.

The recently graduated jockey has enjoyed a stellar season with 28 winners so far, including his first Group success.

In a twist of fate, Poon was the main beneficiary of the lightning quick speed which brought about Music Addition’s downfall, with his galloper Flat Heaven storming home from near-last to win by a half-length while carrying the bottom weight of 112 pounds. 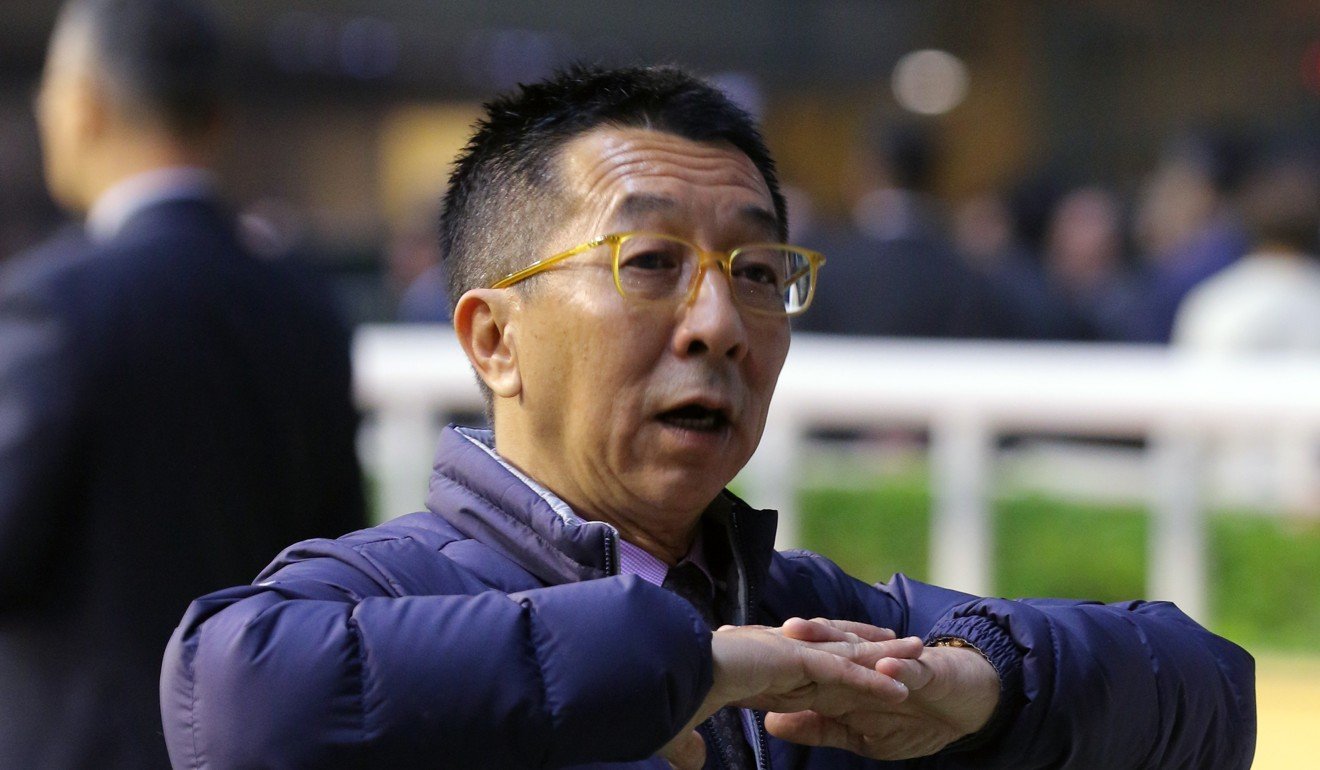 After drawing barrier five this time around, Music Addition will have an easier time, with Tsui hopeful Poon’s three-pound weight advantage can get his speedster his third win in six Hong Kong starts.

“The weight off with Matthew will help a little bit, I think he is a very nice horse so I think he can go well,” he said.

Music Addition will face other well-performed gallopers Super Turbo, Little Bird and Starlight in the race.