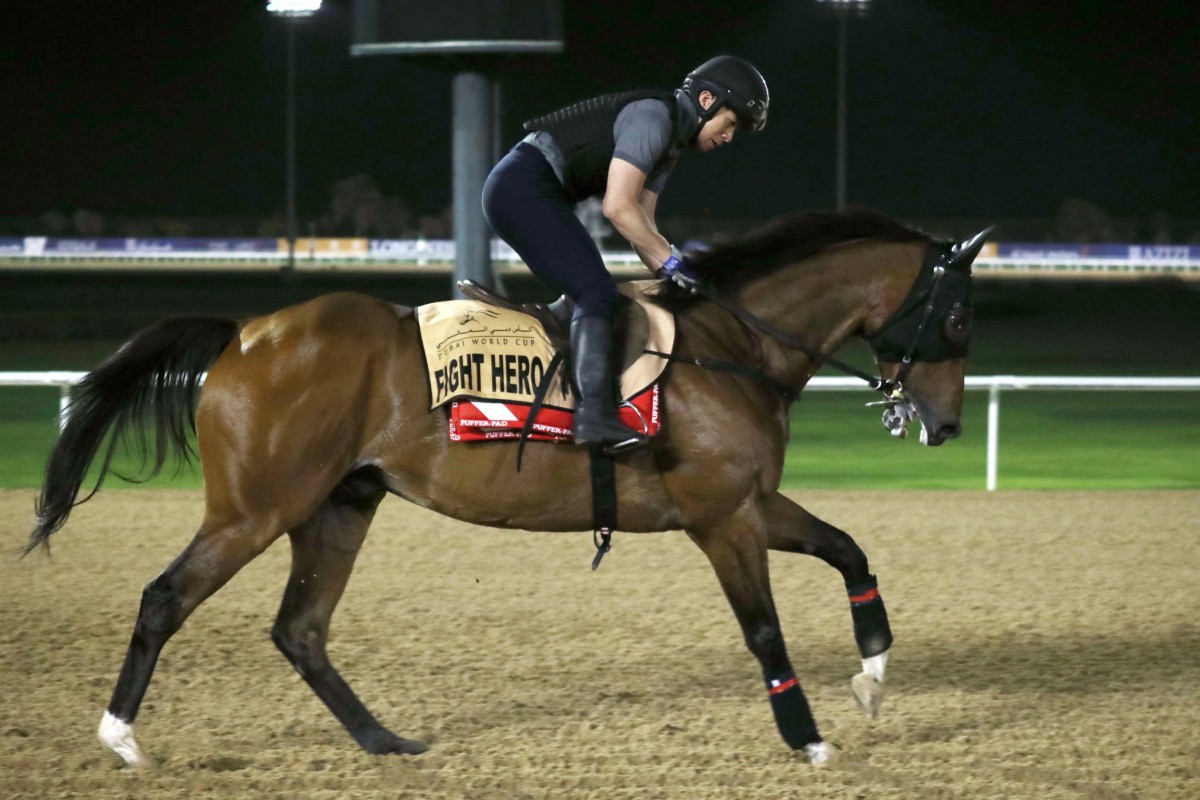 Wide barriers can be the bane of a trainer’s existence, but Me Tsui Yu-sak is delighted his stable star Fight Hero has landed the outside gate for Saturday’s Group One Golden Shaheen (1,200m) in Dubai.

The eight-year-old is a noted back-marker so being cluttered behind runners on the dirt would only harm his chances in the US$2.5 million contest.

“He’s drawn 10 which is more suitable for him because there are fast horses inside,” Tsui said on Thursday morning. 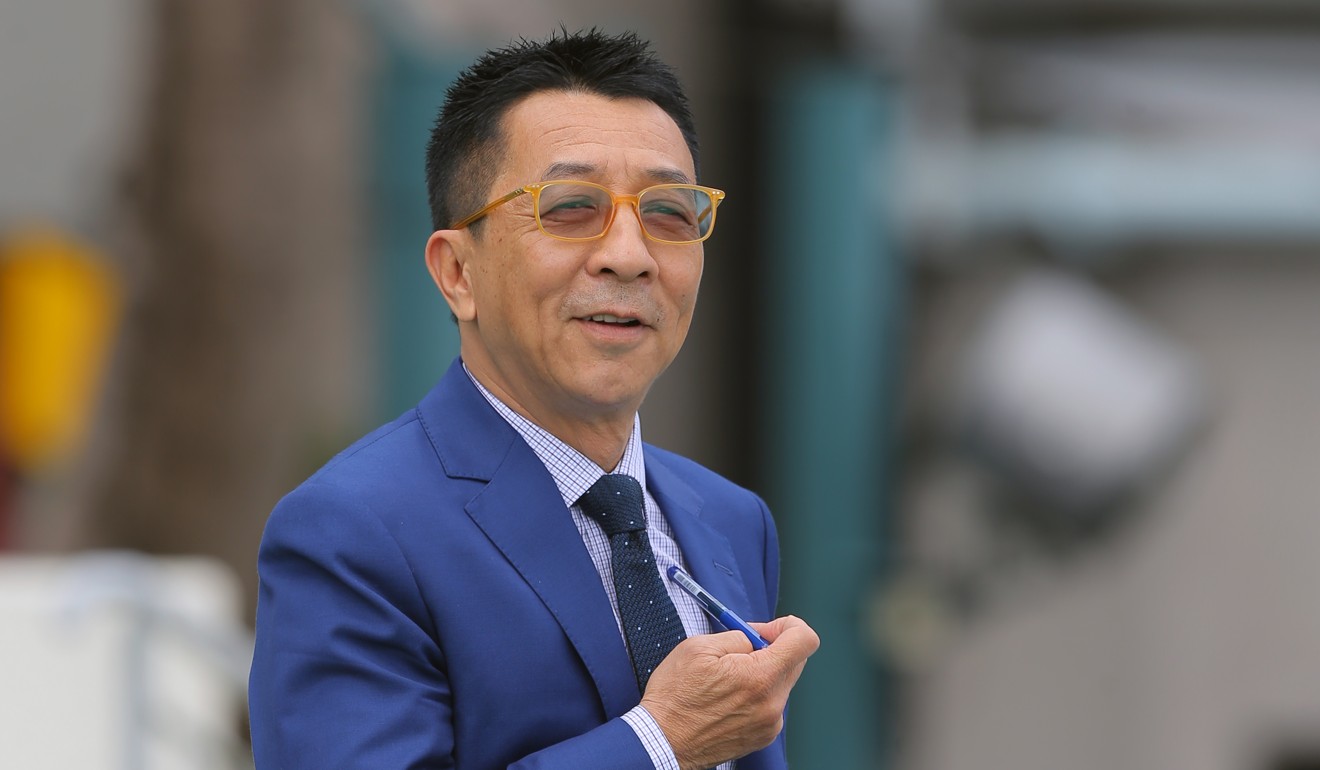 “If he had drawn inside, the fast horses would cross him and he’d have to handle more kickback. Now he only needs to handle some kickback.

“I don’t know too much about the other horses, I need to study, but I know we will be in behind. The winner from the lead-up race three weeks ago came from behind, so that’s a positive. The last 300m he will be out wide but with just 10 horses there should be plenty of room.”

That number was reduced to nine with the news American sprinter Roy H, one of the pre-race favourites, was scratched with a sore front left foot later on Thursday morning.

Even with that, Fight Hero still faces a mighty task in the Golden Shaheen – he is the lowest-rated horse while his form has been patchy since his tough second in the September’s Korea Sprint.

Tsui thinks the son of Footstepsinthesand actually relishes travelling and is happy with how he has adjusted to life at Meydan.

“The first two days he was settling in, but now his body weight and appetite are all back to normal,” he said.

Fight Hero, who will be ridden by Joao Moreira, just cruised around for a couple of laps on Thursday morning, continuing to tick over after putting in his main gallop on Wednesday morning. 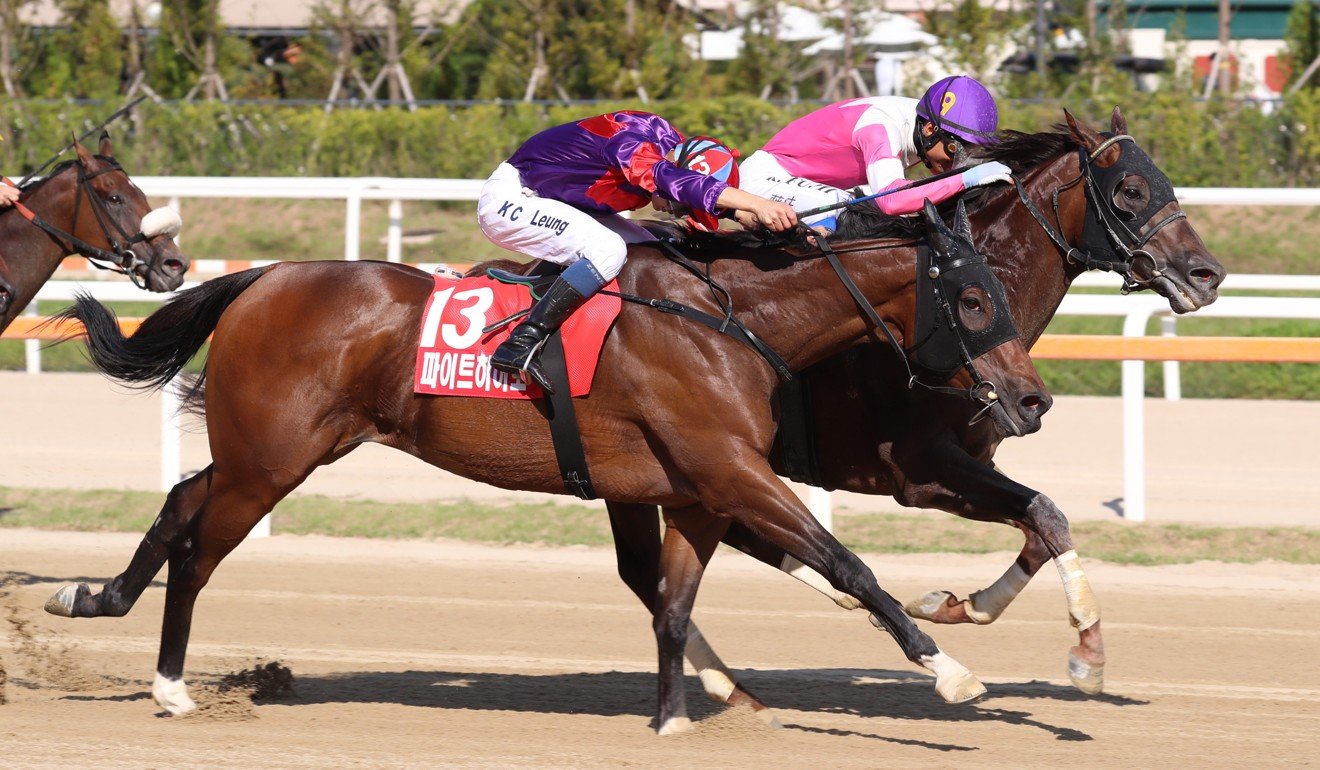 Caspar Fownes’ Southern Legend did likewise ahead of his run in the Dubai Turf, while the Richard Gibson duo of Wishful Thinker (Al Quoz Sprint) and Gold Mount (Dubai Gold Cup) put in stronger efforts ahead of their assignments.

But while the Hong Kong horses continue to slide under the radar in Dubai, there is no hiding for Godolphin, with the home team expected to do big things on Saturday.

Trainer Saeed bin Suroor has won eight Dubai World Cups and his superstar Thunder Snow is trying to become the first horse to secure back-to-back victories in the US$12 million feature.

“It’s an open race, but my horse is doing well and we expect to see him run well,” he said. “I love this horse a lot … he’s a beautiful animal. He’s travelled to different countries – Ireland, England, America, France, Dubai – nothing bothers him. He’s always a real professional. “The Dubai World Cup is a very tough race to win – the best horses in the world run here. To win this race again would mean a lot for us.”

“I’m very fortunate … he won’t ever put pressure on you like that, he just wants you to go out there and do your best,” Appleby said.

“Going into World Cup night I’m just happy and confident the horses are in great order and if we get the rub of the green we’re going to be very competitive.” 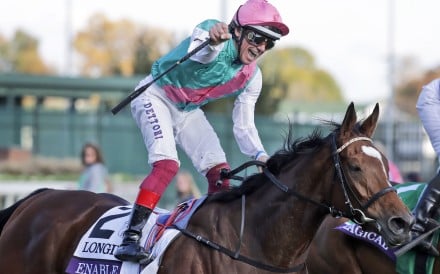