Champion galloper Beauty Generation will join an elite club if he wins as expected on Sunday in the Group Two Chairman’s Trophy (1,600m).

The John Moore-trained six-year-old will join Entrapment and Ambitious Dragon as the only horses to win seven races in one season in Hong Kong.

The six-time Group One winner has not been beaten since the corresponding race last year but jockey Zac Purton has warned his rivals the son of Road To Rock has gone to another level 12 months on.

“I think he’s a different horse now, he has improved since then so I don’t worry about that at all,” he said. “John [Moore] has had a number of these horses in his stable over the years and he has shown time and time again that he has them ready at the right time, all the time. He can get them to continue to perform at the level they need to perform at.”

Such is the difficulty to string together consistent wins in Hong Kong, only six horses have won six races in one season and that feat has not been achieved for three years.

Paul O’Sullivan takes step into the unknown with Pakistan Star

“It’s hard enough to win one race in Hong Kong so for him to win as many as he has this season has been an incredible effort,” Purton said.

“John seems to think that we may not have seen the best of him yet and I hope he is right. With a trip to Japan for the Group One Yasuda Kinen (1,600m) in June firmly on the agenda, Purton said he could not help but think what might have been if Beauty Generation had travelled to Dubai to take on champion mare Almond Eye in the Dubai Turf (1,800m) last weekend.

“I did think about that, it’s hard because all we can do is speculate on how he could have gone. I am sure it would have been a great race,” he said.

“It’s hard to say which one would have won but at most there would have only been a length between them either way.

“[Owner]Patrick [Kwok] was of the thinking it would have been the race of the year and he’s right in saying that.” 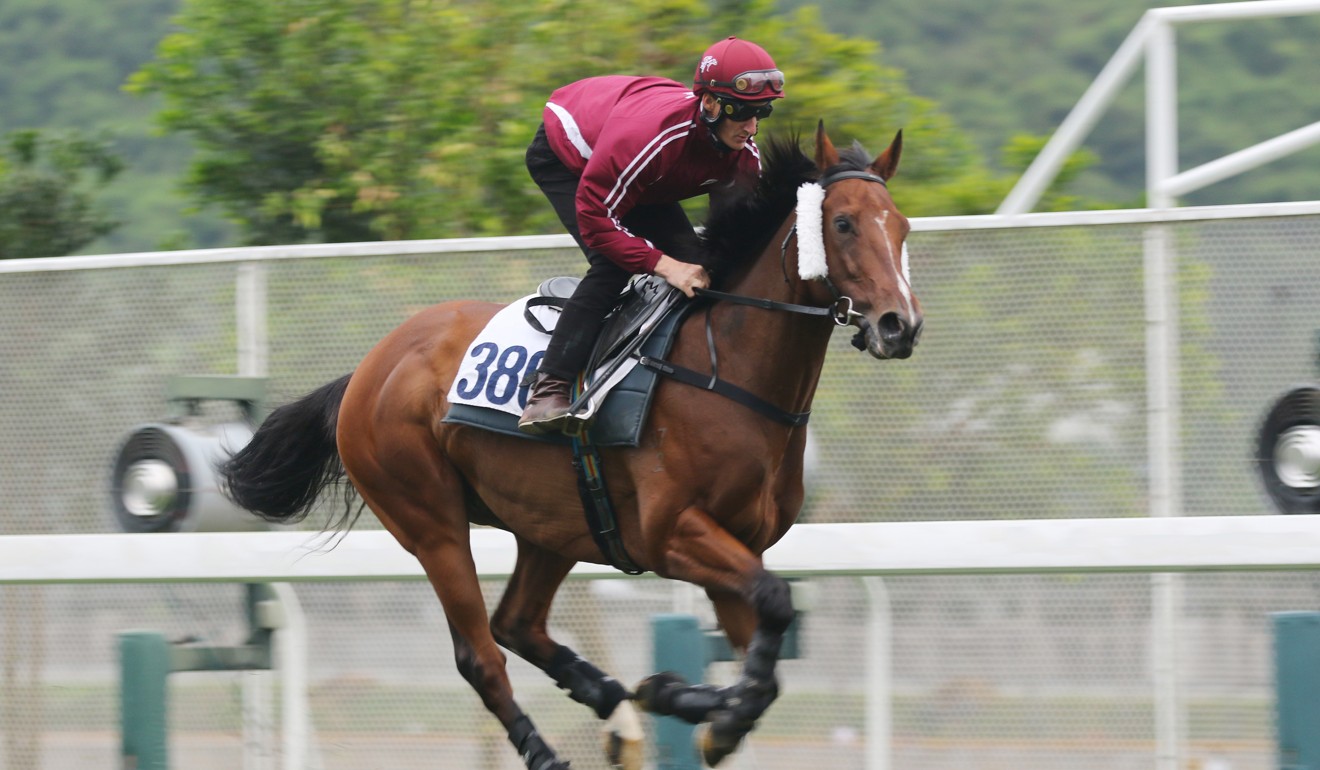 After pinching the ride on Mr Stunning off rival jockey Karis Teetan, Purton said he did not feel any extra pressure to perform on the dual Group One winner.

Competing against just six other runners, the champion jockey said it is not unusual to see other horses go out just to beat the favourite. 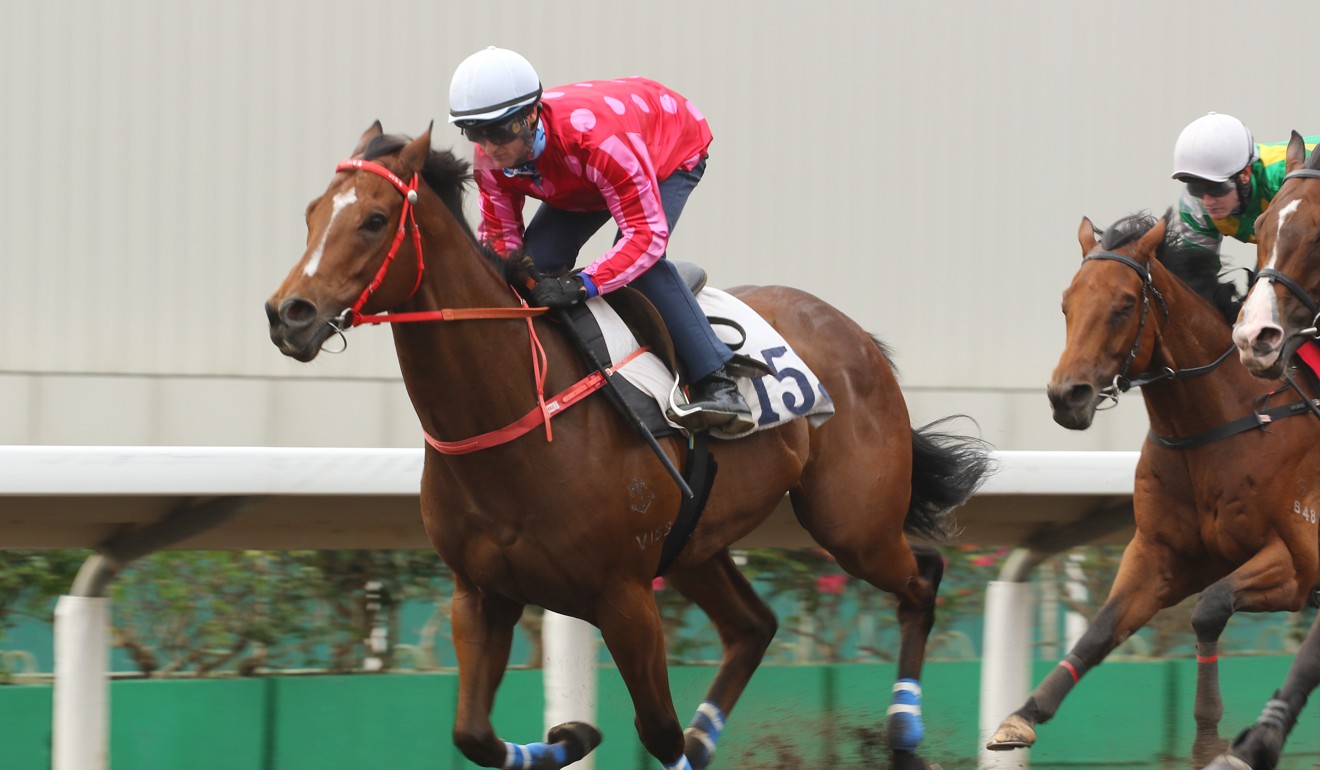 “When you look at it, it looks a two-horse race [with Beat The Clock] because the other horses have been struggling to compete in lower class races so I would be surprised if there was an upset,” Purton said.

“But often when it is a two-horse race, one jockey goes out just to beat that other horse and that’s when the upset does come along.

“I’m not the one in the position where I am trying to force the upset because my horse has an established racing pattern which is to be handy so I won’t be doing anything different, it will be Joao [Moreira on Beat The Clock] that will go and do something different if that’s what he decides to do.”

Purton will also have the advantage of barrier five on Dark Dream after being caught wide during the Hong Kong Derby last month.