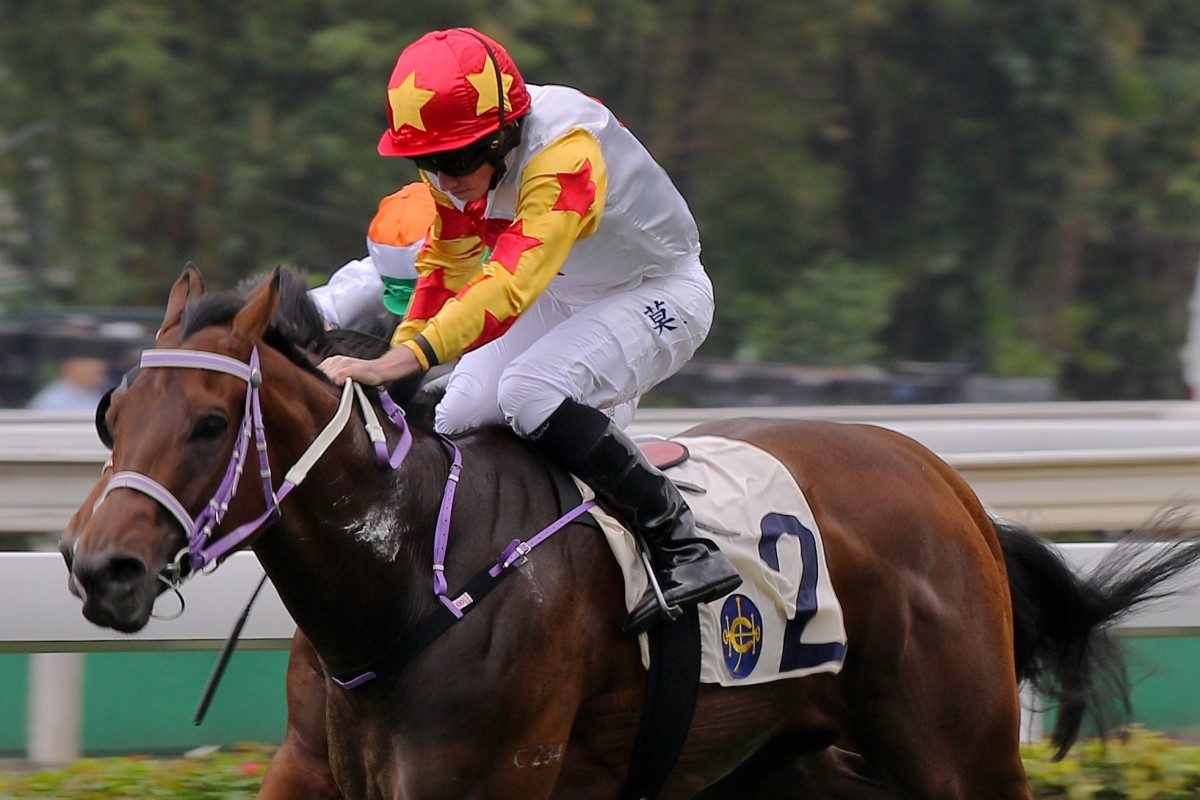 It is young horses that keep Chris So Wai-yin hungry for success and the affable trainer cannot help but be impressed with the progress of his lightly raced Mr Croissant.

The three-year-old cruised to victory in just his second start last month, but it was the manner he did it which impressed So the most. 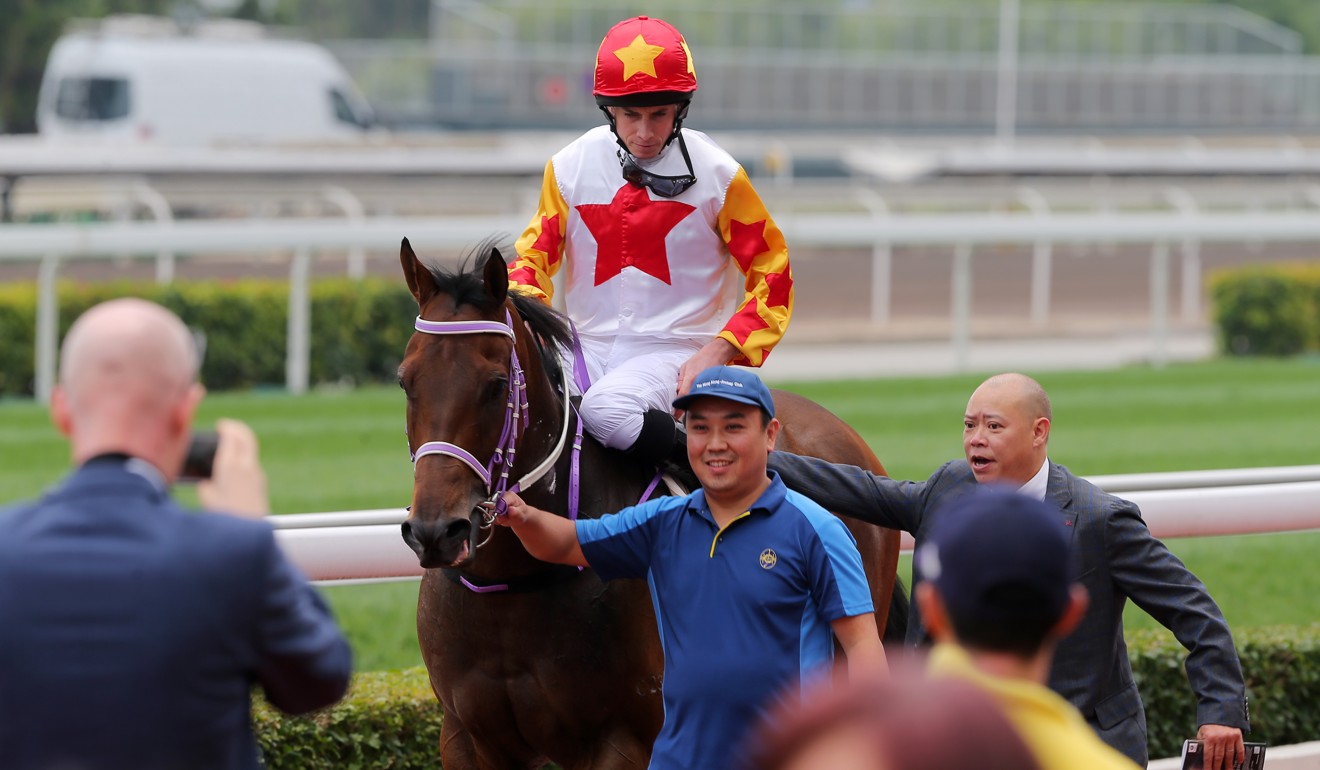 While he steps up in grade on Sunday in the Class Three Ruby Handicap (1,200m), So expects him to have a better time in running from barrier one under new jockey Regan Bayliss.

“He is in really good form, I have been impressed because he keeps improving, the draw is really vital for him,” he said. “I think because the draw is good, he has a strong chance in the race.

“He needs the weight off his back going up because he is a young horse. He has shown his ability and it’s exciting so fingers are crossed here.”

While Bayliss had a tough time of things at Sha Tin last week, So has put his faith in the 21-year-old to step up.

“I think the kid has a really big heart and he can ride at a light weight,” he said. “I am more than happy to have him on and the owners are happy with him, too.

“I was asking around and a few jockeys had rides but in saying that I think the kid can handle it. The horse was three-wide without cover last time and still ran well, with the draw he will run a nice race.”

The race shapes as one of the best on the card with Frankie Lor Fu-chuen’s Big Party returning from an injury lay-off, while Racing Fighter and Honest Way are also there.

So, who has trained 21 winners this season, will take a team of seven horses to Sha Tin including his highly rated Hinchinlove, who has been on the verge of a breakthrough win. 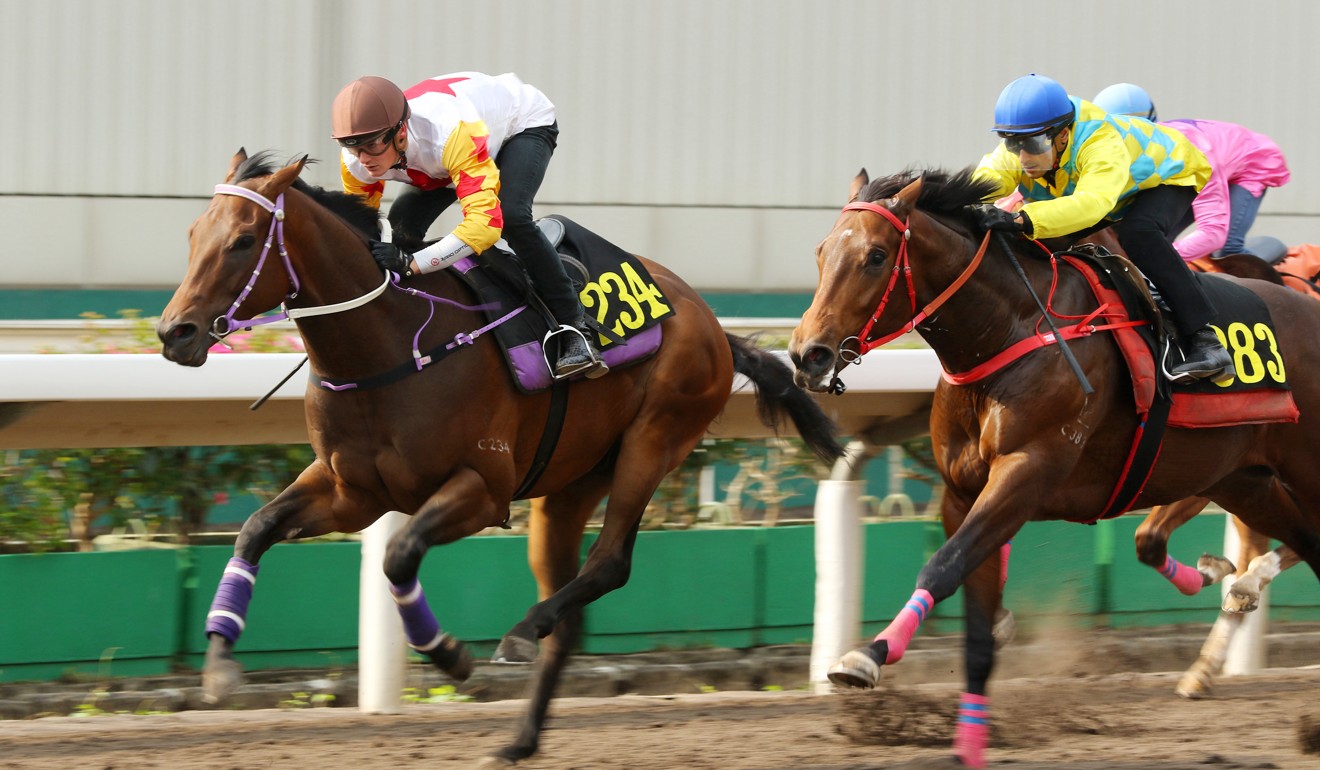 The Australian import has raced consistently in Class Two all season but has again struck a tough race with John Size’s Champion’s Way going for five-straight wins to start his career.

So has spent the last week in Sydney at the annual Inglis Easter Yearling sales and said he has been “blown away” by the prices after paying A$425,000 (HK$2.38 million) for a Street Boss colt.

“It is very, very expensive here, it is amazing, it’s almost triple what we were expecting. My owner wants to buy one or two, he is going wow, it’s expensive,” he said. “They’re going for A$2.8 million [HK$15.73 million], just incredible.

“I have bought two for the owners, one is a filly but and he wants to keep her in Sydney, but I got a colt too, he looks a really nice type.” 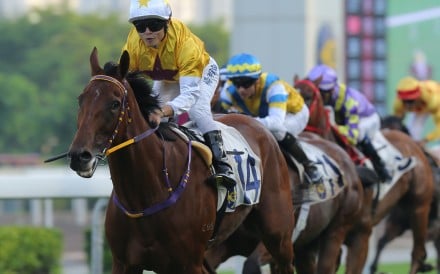