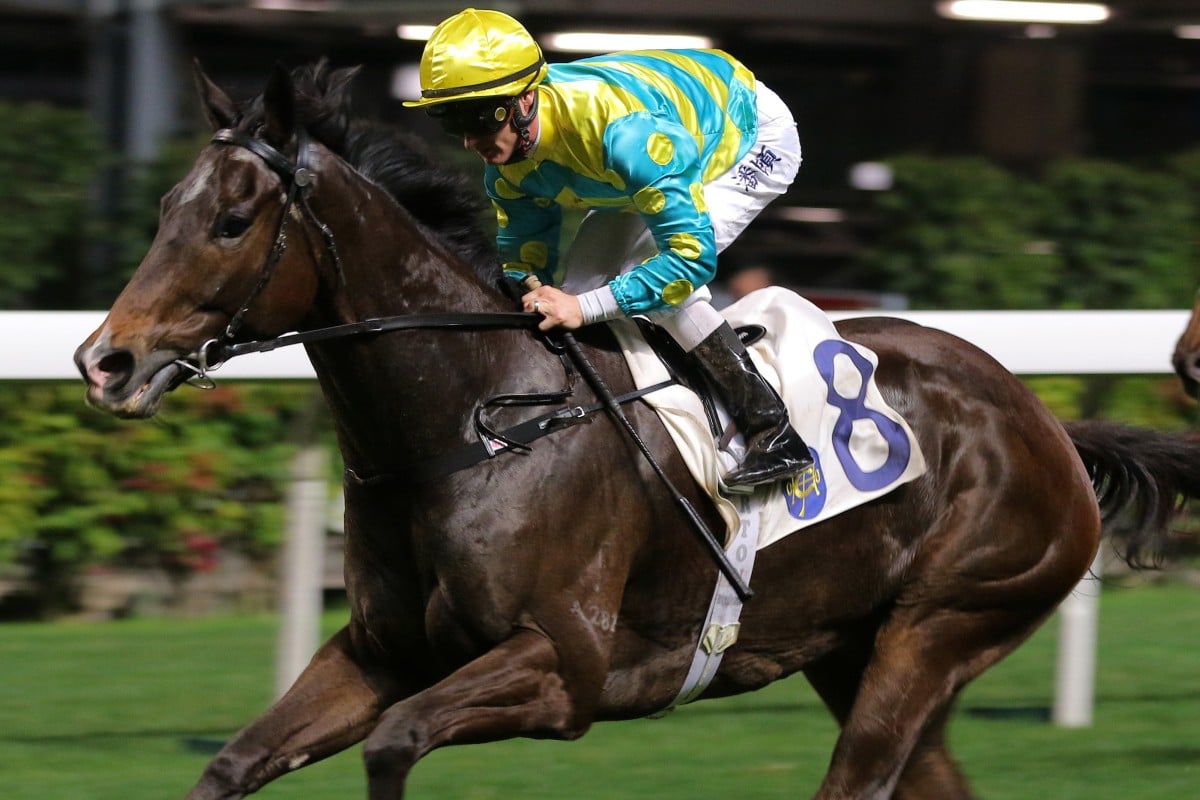 Paul O’Sullivan’s lightly raced Oriental Elite would be long retired if it was not for the Conghua training facility in mainland China, so the New Zealander is looking to make the most of his limited opportunities.

The five-year-old has had just nine starts in his short career that has been dogged by consistent joint pain, but has enjoyed life away from Sha Tin recently.

Returning to the races for the first time in February after an eight-month lay-off, Oriental Elite showed promise before going on to win his second start four weeks ago. 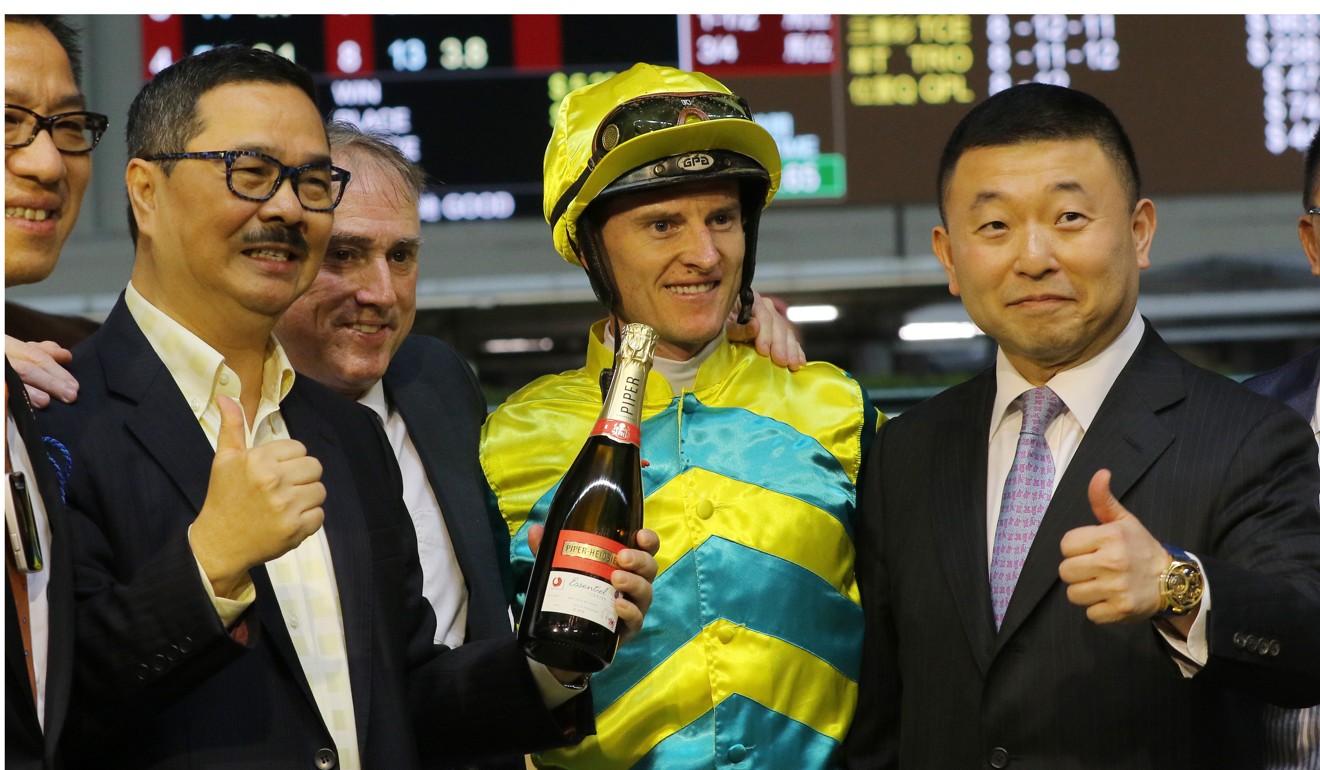 Oriental Elite now calls Conghua home, returning after each run and will race on Wednesday night in the Class Four Kowloon Tsai Handicap (1,200m) where he will look to go back-to-back.

“That’s his home, he lives in the mountains,” O’Sullivan joked.

“He has only drawn a gate twice in his life and he has won both times.

“He has come up with a good gate [four] again on Wednesday so let’s see how he goes.”

Jockey Zac Purton was able to give Oriental Elite a gun midfield run last start before comfortably running over the top of his Class Four rivals, putting in a comparable time to the Class Three event on the same night.

Purton has retained the ride, giving O’Sullivan faith his galloper is able to do it all again.

“The race was really run to suit him last time but he won with a little bit in hand so he should be competitive again,” he said.

“In this grade there is another win in him for sure so I think he will run really well tomorrow night.”

O’Sullivan said he would persist with running Oriental Elite at Happy Valley as he has for his whole career, due to a more forgiving surface. 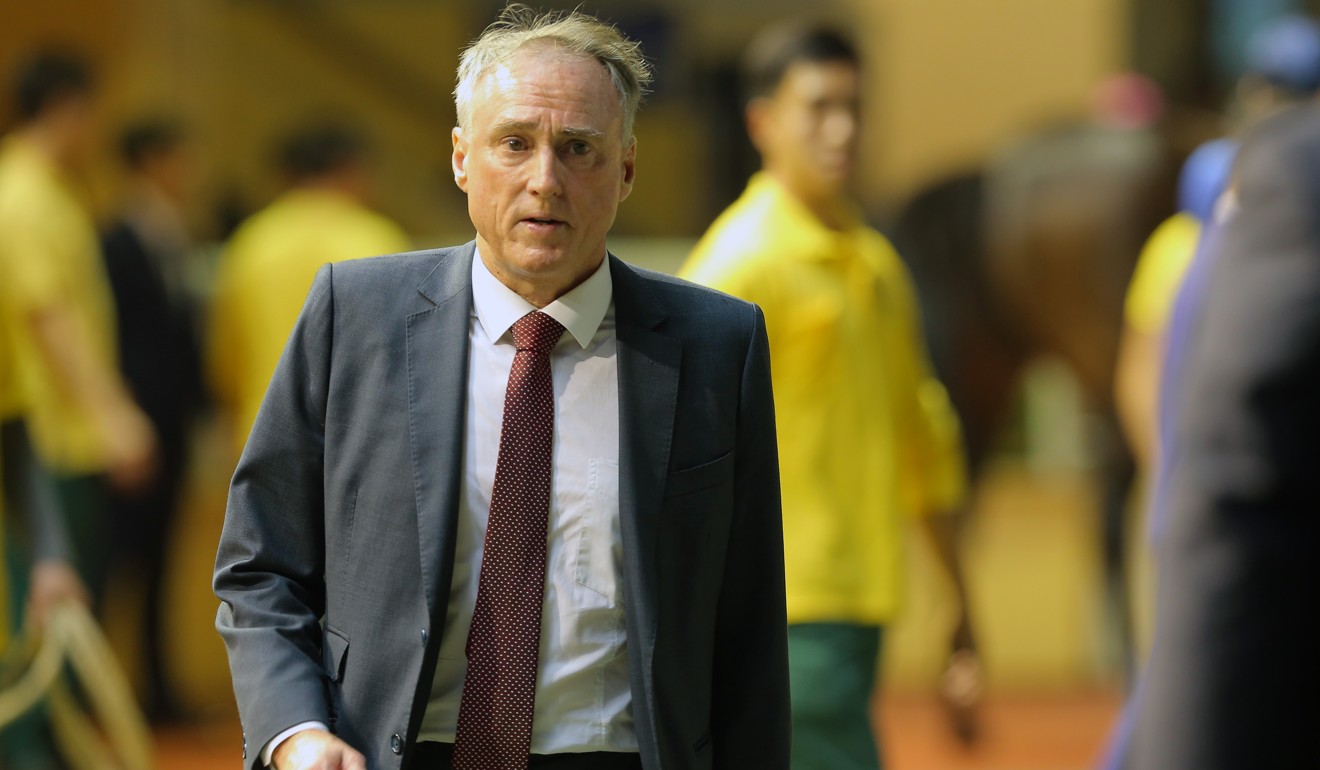 “The surface there is usually a little bit softer so that’s why we go around there,” he said.

“He just goes sore all the time, spent months doing it [at Sha Tin]. If it wasn’t for Conghua he would have been retired.”

O’Sullivan will saddle up three other runners on the night, headlined by Last Kingdom in the Class Three Ho Man Tin Handicap (1,650m).

While he is winless in his 14-start Hong Kong career, the French import has been consistent this season and looks close to breaking through for a victory. 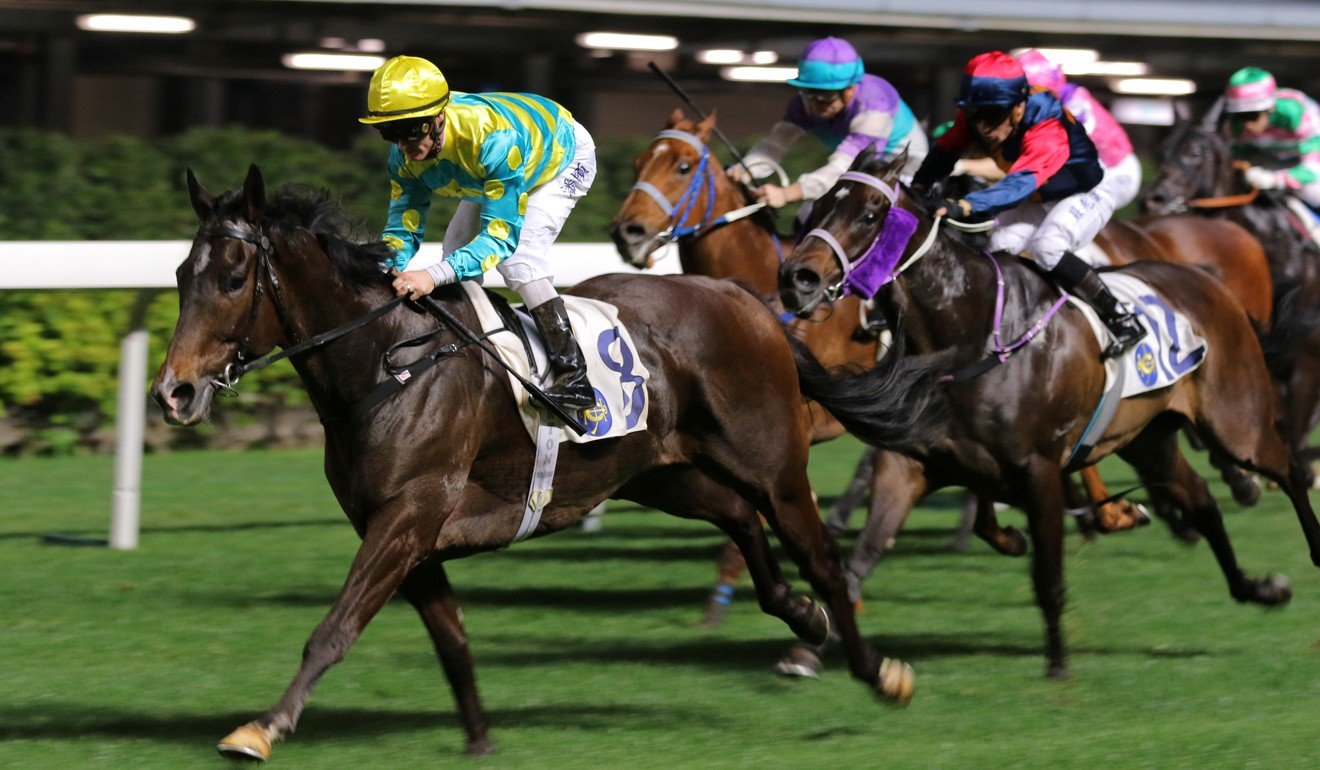 After arriving with a rating of 86 for trainer Tony Millard, the five-year-old now finds himself in Class Three off 66 and was only beaten by a neck over the same course and distance last month.

The son of Frankel will get the run of the race from barrier two under jockey Neil Callan.