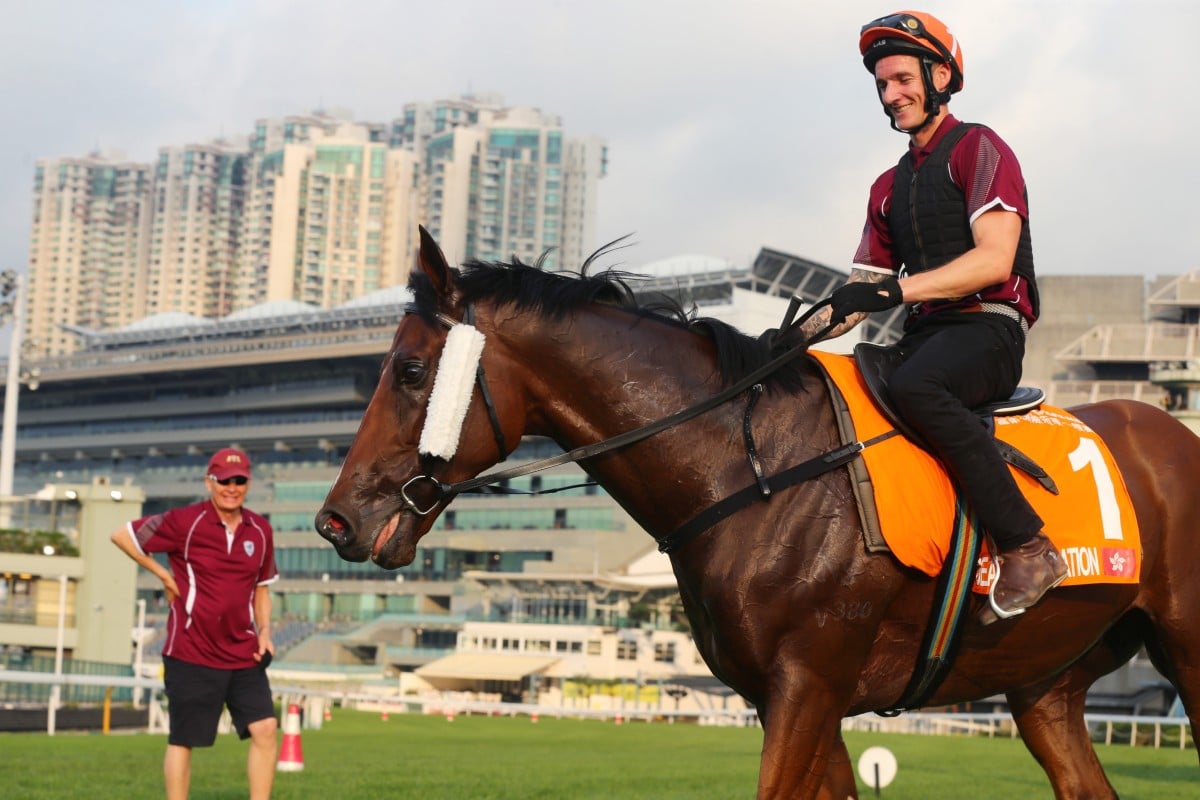 With the Hong Kong record for prize money in sight, connections of Beauty Generation have set a new target for their superstar – hunt down Silent Witness’ winning streak of 17.

Earlier this season, the Kwok family, who own the horse, outlined their desire for Beauty Generation to chase down Viva Pataca’s haul of HK$83,197,500 – which he will claim with victory in Sunday’s Group One FWD Champions Mile, something he looks virtually assured of.

But with questions about whether the six-year-old will head overseas for a race like the Yasuda Kinen at Tokyo in June – an event he has been entered for – the owners have come up with a new goal.

If Beauty Generation salutes as expected he will have won nine straight races, so while doubling that is an ambitious objective, it is one Moore is willing to take on. 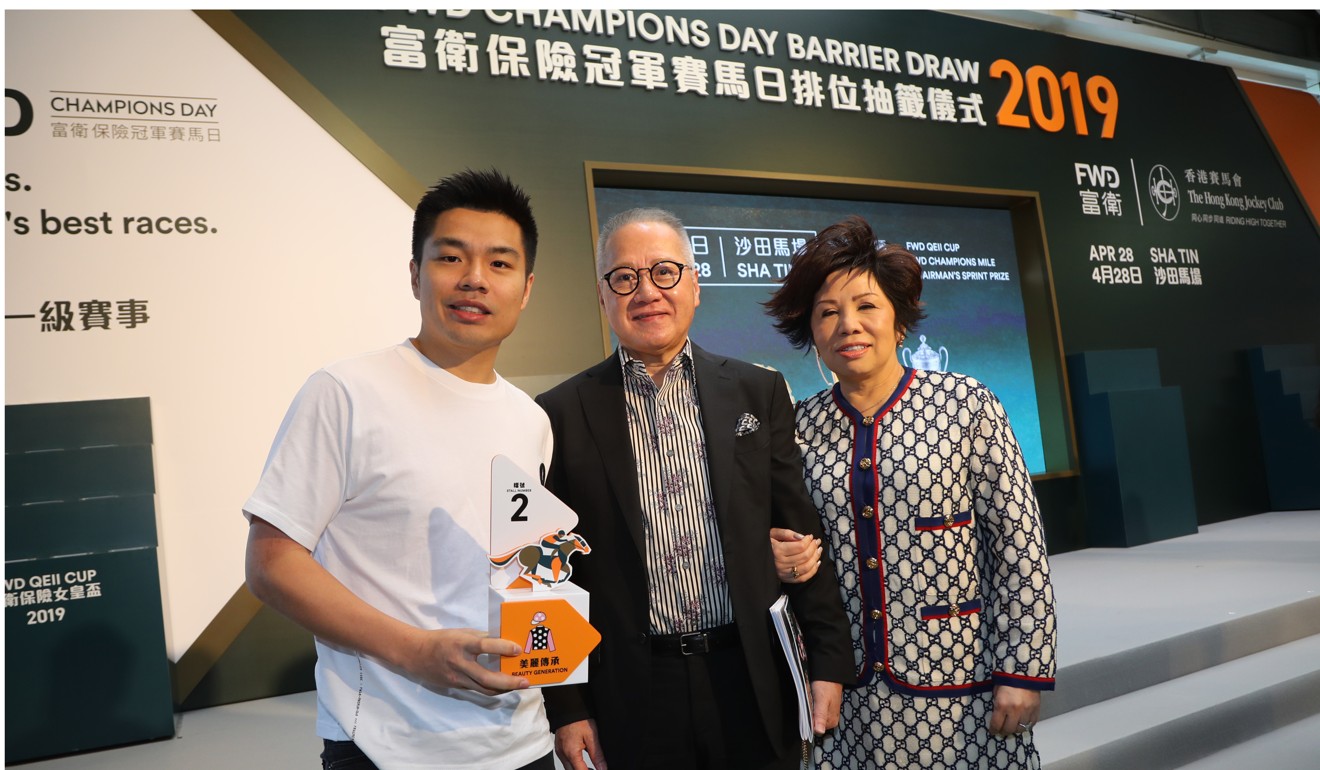 “The new target that has been set is to beat Silent Witness’ record, so I’m under pressure,” he said.

“A target of 18 wins, that’s difficult. He is beatable this horse. Whether that’s all here at home or includes races overseas, we’ll wait and see. I just hope that in time he will travel.”

Beauty Generation put in his final serious gallop on Thursday morning ahead of Sunday’s HK$18 million contest, where he is hoping to complete the perfect season.

The reigning Hong Kong Horse of the Year drew barrier two – it might as well have been 22, as it shouldn’t make any difference to the result.

“He worked enormous. He enjoyed every minute of it. He was well-behaved. He couldn’t be better,” Moore said.

“From a racegoers point of view, it would’ve been better if we saw some overseas horses compete against him, which was a shame. We’re up against the same horses we’ve beaten before. The only pressure is getting him to the racecourse in the form that he’s in.”

The other major piece of news as Champions Day approaches is the health of Australian sprinter Viddora, who was found to have inflammation and bruising to her right hind leg on Wednesday after an “unknown incident”.

“She’s improving all the time – she’s better now that she was yesterday. The vets are happy with how she’s coming along,” trainer Lloyd Kennewell said.

“We are doing everything possible to have her ready to go for Sunday and we’ll take it down to the wire, but we’ll do the right thing by the horse.”

In terms of Thursday’s barrier allocation, the only one of any real consequence was the QE II Cup (2,000m) with Glorious Forever (gate seven) drawing inside Time Warp (10), with Derek Leung Ka-chun likely to be instructed to go forward and hold his fellow front-runner out, which should ensure a genuine pace in the HK$24 million Group One. 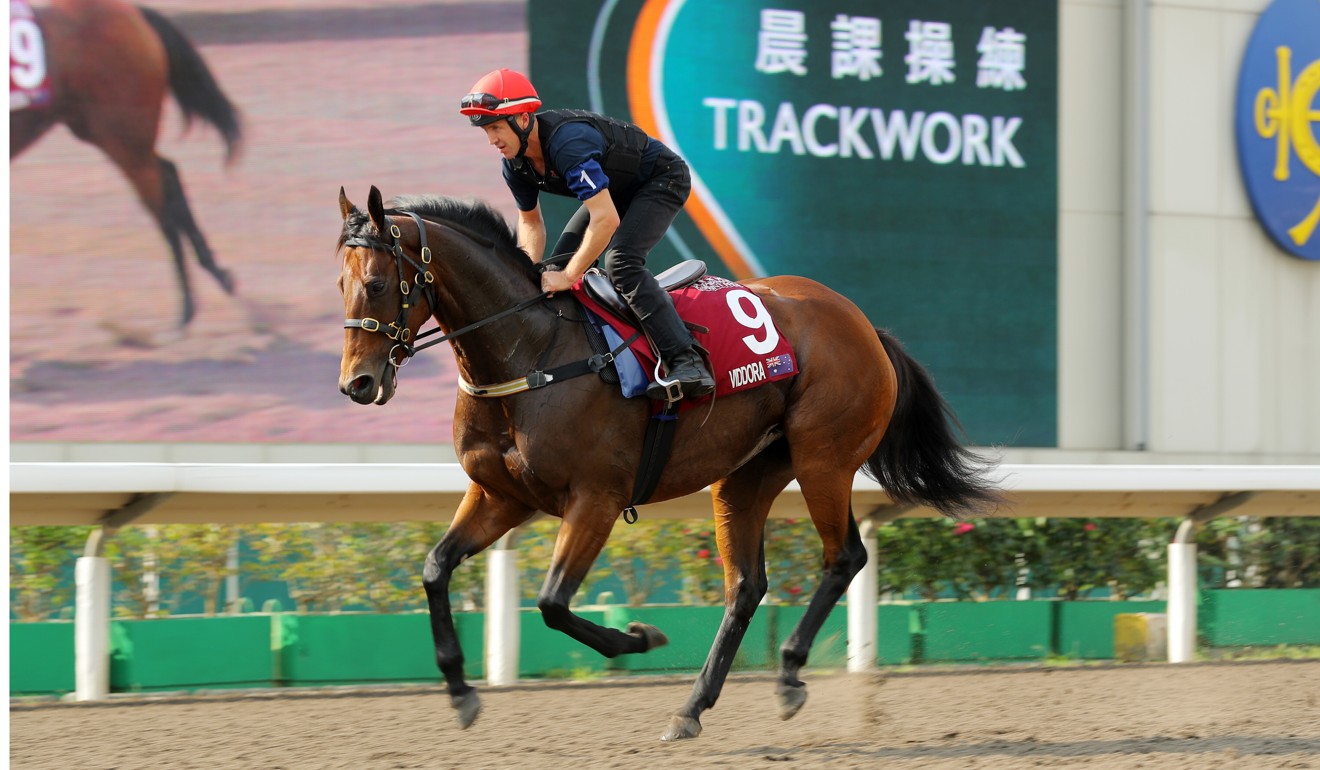 All three of the Japanese visitors will jump from the first five alleys but British raider Eminent wasn’t as lucky and was given gate 12.