Can anyone beat Beauty Generation? His rivals are only thinking about one thing

The reigning Hong Kong Horse of the Year goes up against six other horses in the Champions Mile, but what are they trying to achieve? 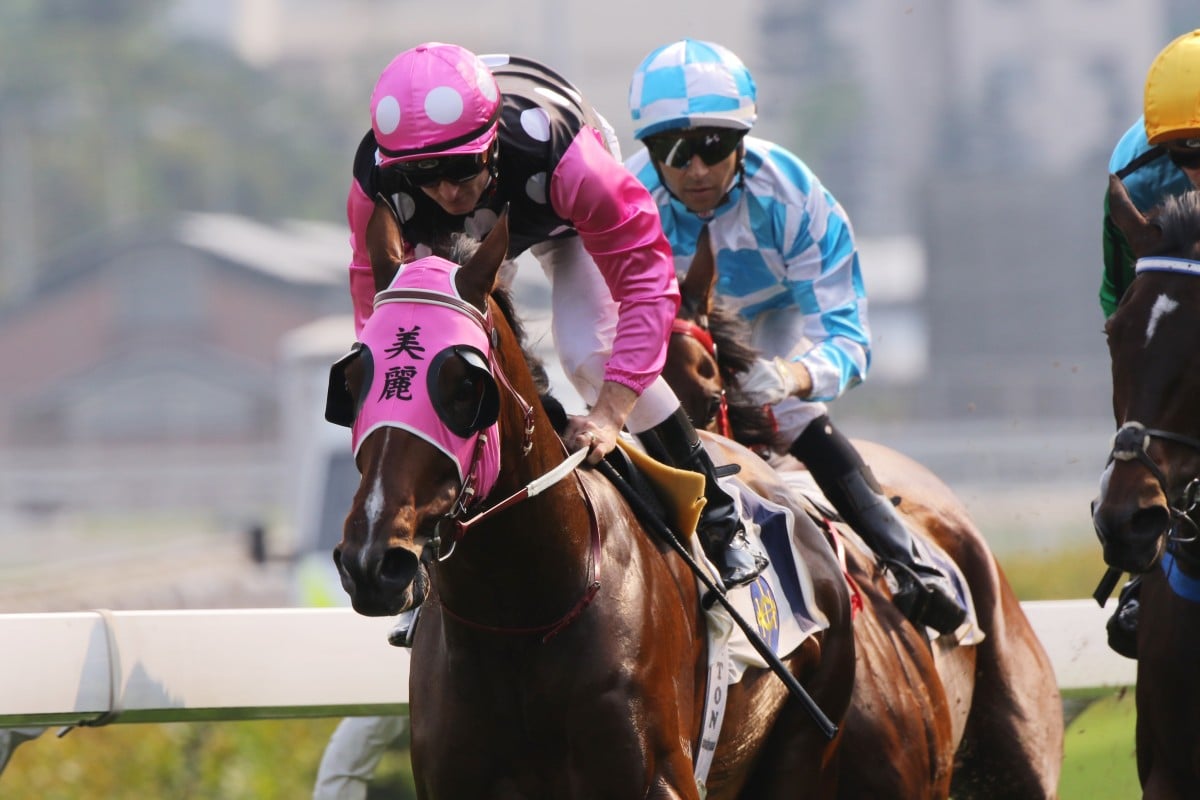 Beauty Generation is out to make it nine wins in a row at Sha Tin on Sunday. Photos: Kenneth Chan

Can anyone beat Beauty Generation in the FWD Champions Mile?

On form and ratings, none of his six rivals can hold a candle to him and it should be nothing more than a trackwork gallop for the reigning Hong Kong Horse of the Year.

Of course, it is a horse race and anything can happen, but realistically, they’re racing for second.

So what do the others hope to achieve?

The allure of that extra cash caused the connections of Singapore Sling to choose to race in the Champions Mile ahead of the QE II Cup, even though there is little prospect of winning.

“Of course, Beauty Generation is the horse to beat but the horses that ran second and third [to him last start – Eagle Way and Pakistan Star] are not there any more, which is why we took a chance to keep him at 1,600m,” jockey Karis Teetan said. 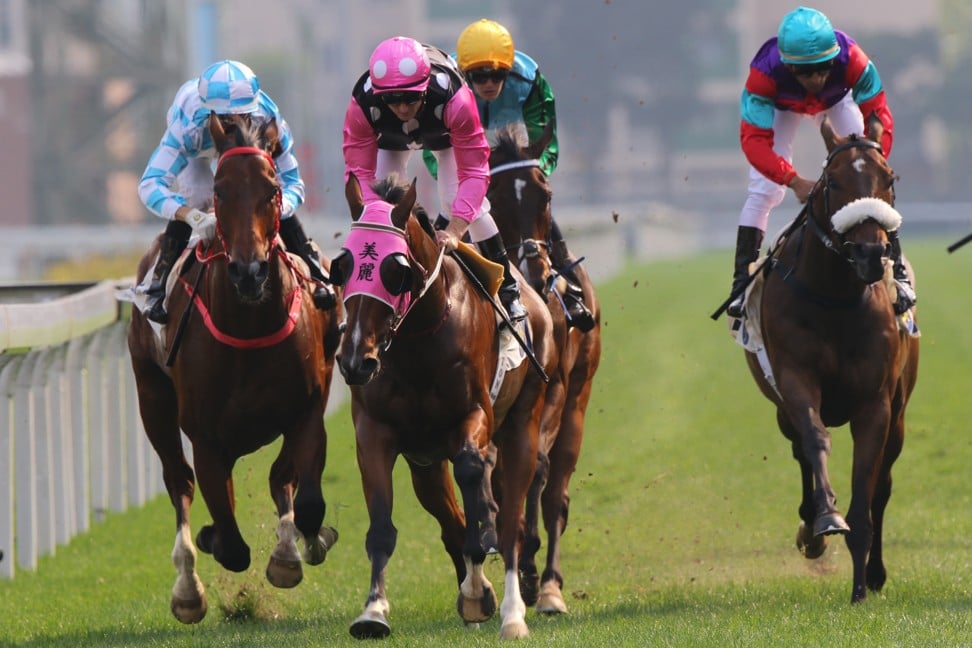 “The horse is very well and we’re going to give it a go, but keeping in mind that there is a champion horse there.” 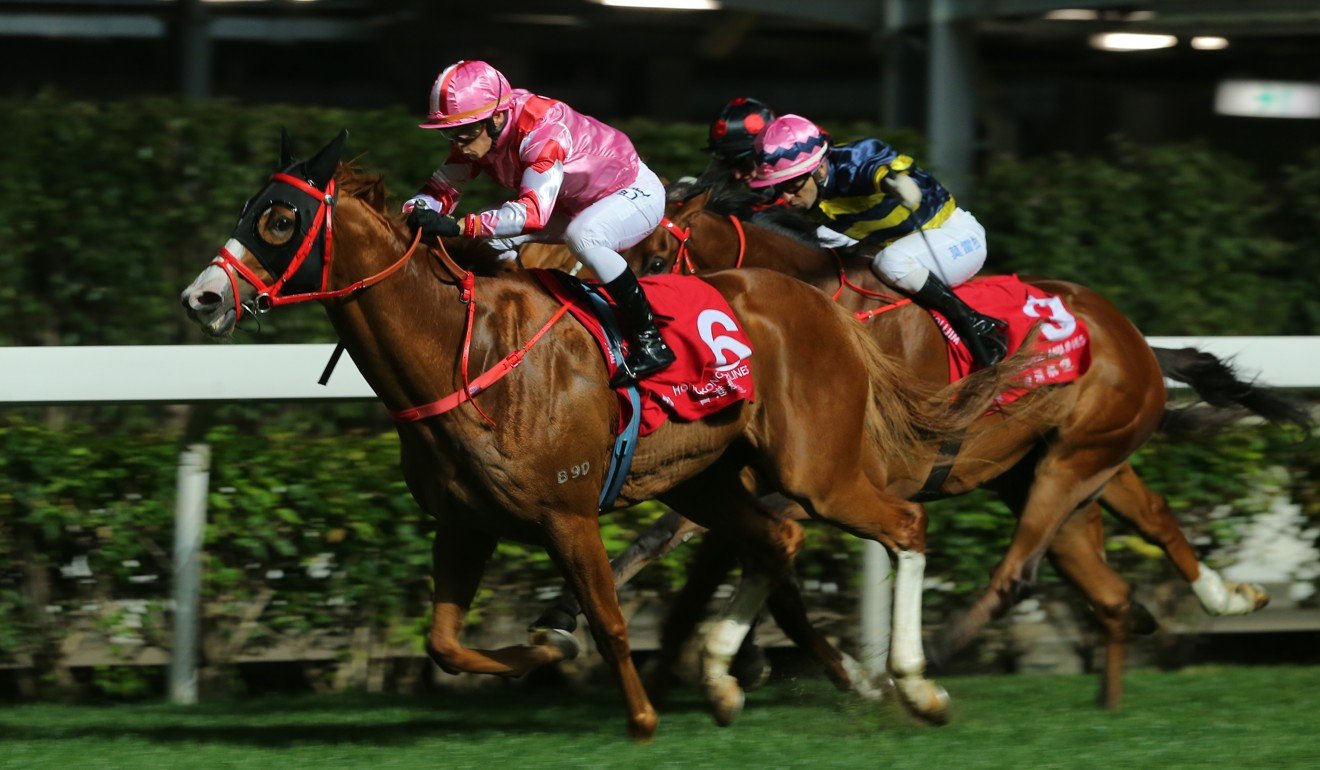 “It’s not going to be easy. If he runs close, I’ll be very happy,” Lor said. “We’re just trying to get some prize money.”

Conte is the closest horse to Beauty Generation on ratings – his international rating is 116, 11 points off the champ – but trainer John Size is not really entertaining the prospect of winning, offering a familiar refrain. 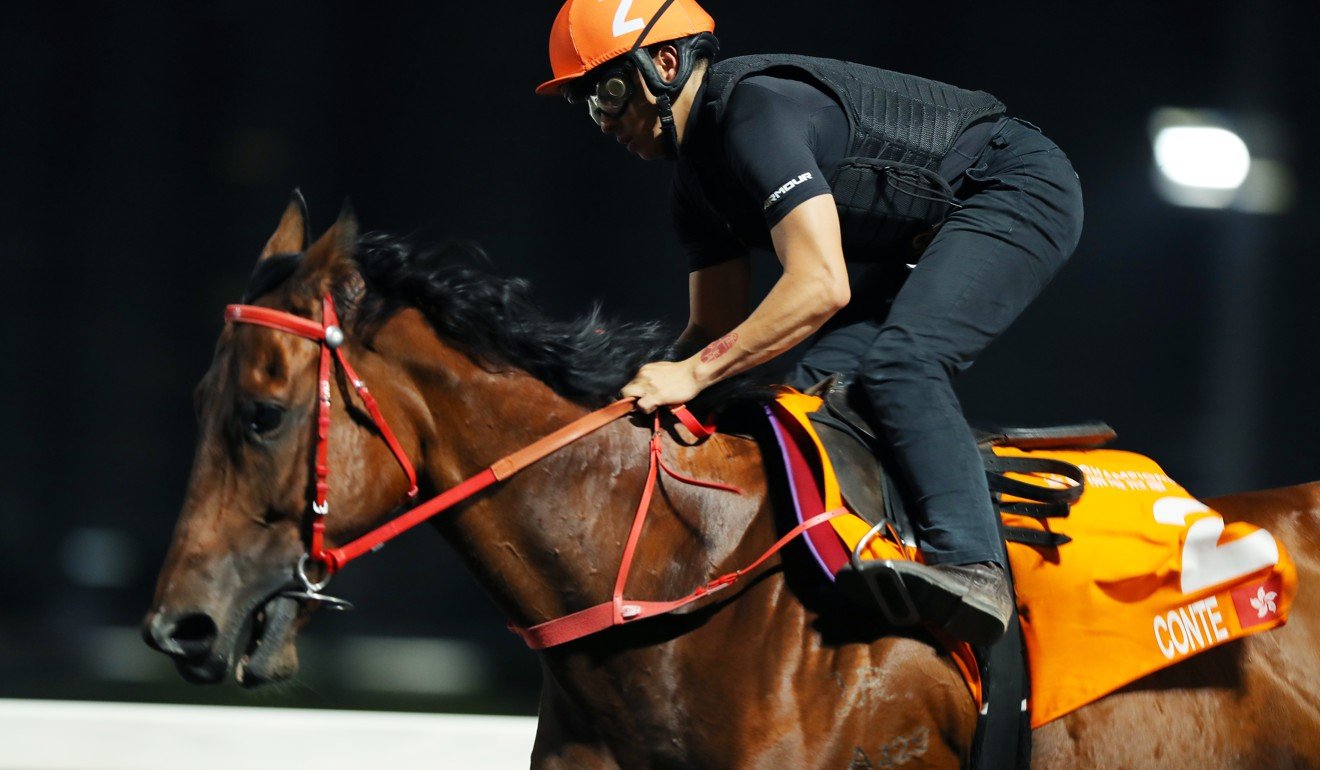 And just to continue the “prize money” theme, here’s what Matthew Chadwick, the man who will ride the Tony Cruz-trained Romantic Touch, said.

“He’s coming up against Beauty Generation and a few other horses going through the grades nicely,” Chadwick said.

“He tries his heart out, he’s a genuine horse, and he’s shown that he can match up to some of the best on his day with the right run. [Hopefully we] get the best run and see if we can pick up some prize money.”

So looking at things objectively, nobody thinks they can knock off Beauty Generation and cause the upset of the century – but the battle is definitely on for the minor placings. 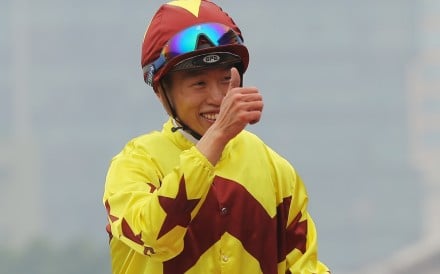