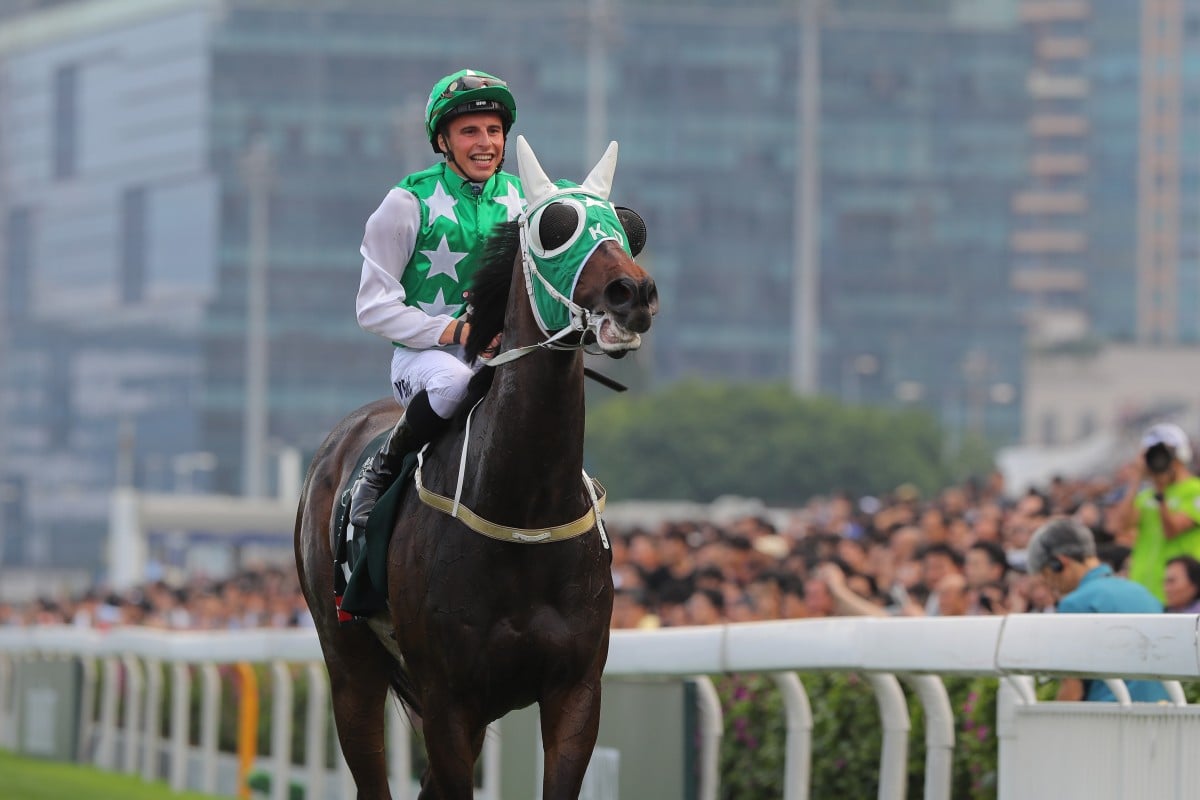 Pakistan Star stamped himself as a legitimate Group One star with a stunning victory in last year’s QE II Cup and his new trainer Paul O’Sullivan hopes the warmer weather can help the popular galloper rediscover that form in Sunday’s HK$25 million feature.

Even though he was already a social media sensation, Pakistan Star needed that QE II Cup performance to legitimise his standing and he added another top-level win in the Champions & Chater Cup a month later to cement himself as one of the top horses in Hong Kong.

But he has struggled so far this season with owner Kerm Din opting to transfer the six-year-old from Tony Cruz’s stable to spark a resurgence, and it has worked to some extent as he put in his best run of the campaign when third to Beauty Generation in the Group Two Chairman’s Trophy (1,600m) earlier this month.

Pakistan Star has his quirks, but maybe one key element to his past success is the weather, as you can make the argument Pakistan Star does his best work in the hotter months with four of his five wins coming between late April and mid-September.

“That can happen with horses. He starts to get a bit of sun on his back [and it brings out the best in him],” O’Sullivan said.

“His performance in this race last year was phenomenal – he just blew them away. He’s a year older and he has a bit of mileage on the clock, so we’ll just see how it goes.”

The New Zealand trainer has been taking a conservative path with the talented but troubled gelding and is trying to bring him back to basics.

Pakistan Star has had his issues – he infamously stopped during the middle of a race as a long odds-on favourite – but O’Sullivan hasn’t seen any of them since he arrived in his yard in late February. 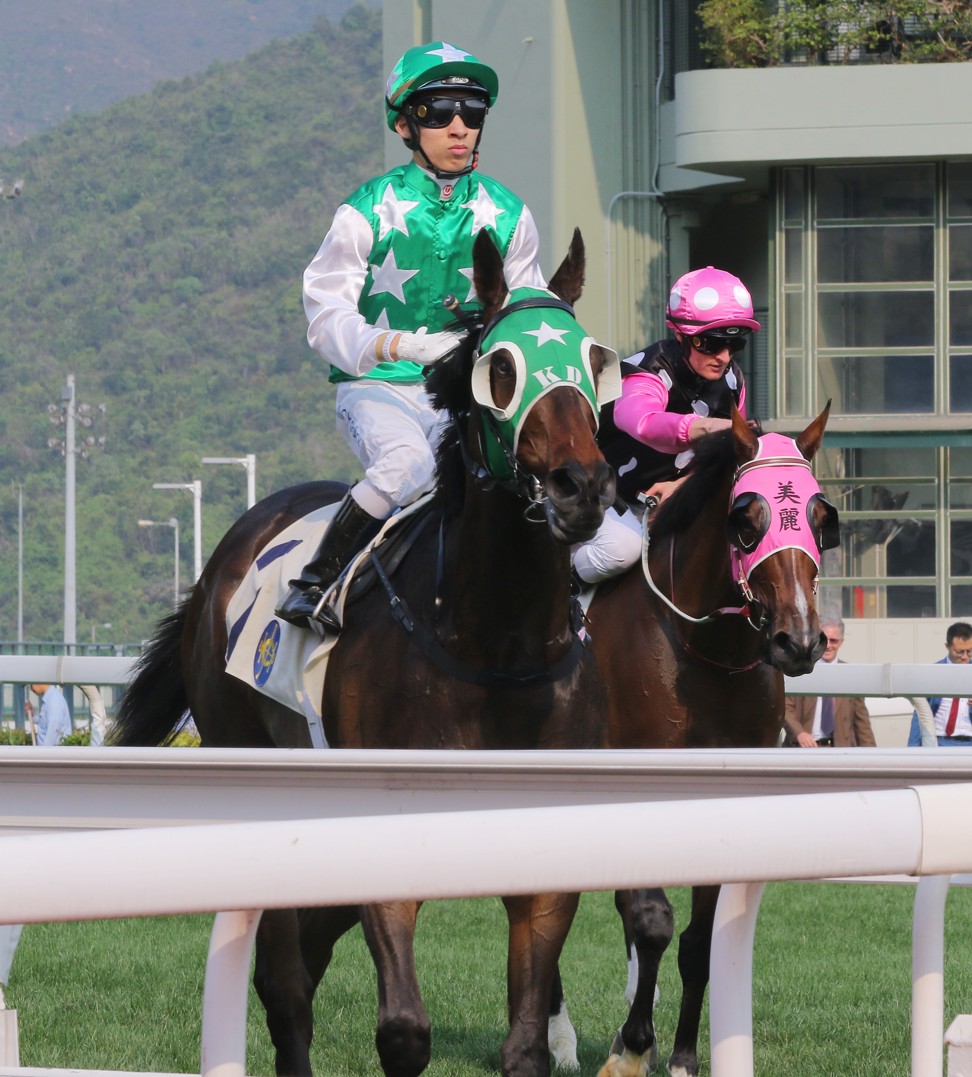 “Let’s hope he can back up his form from a couple of weeks ago. His weight is down a little bit which I think is a positive thing but we’ll just see which Pakistan Star turns up.”

O’Sullivan expects Pakistan Star, who will be ridden again by his original jockey Matthew Chadwick, to settle midfield or worse on Sunday.

“He’s just got to jump and switch off, but there should be speed in that race. [Glorious Forever and Time Warp] should roll along and if they don’t roll along I’m sure Zac [Purton] will get out and get going [on Exultant],” he said.

“I think a lot of it’s mental with him. Every time he’s charged in his races he’s never kicked, so the barrier draw will be very important for him.

“We’ll just ride him where he’s comfortable but we won’t be pressing forward because I think if you press forward he’s not going to come back to you.

“If you look at his last few races it doesn’t look like he’s got much of a run in him, it’s only a pretty short dash. Once upon a time he would just pull out at the 500m and just charge to the line. 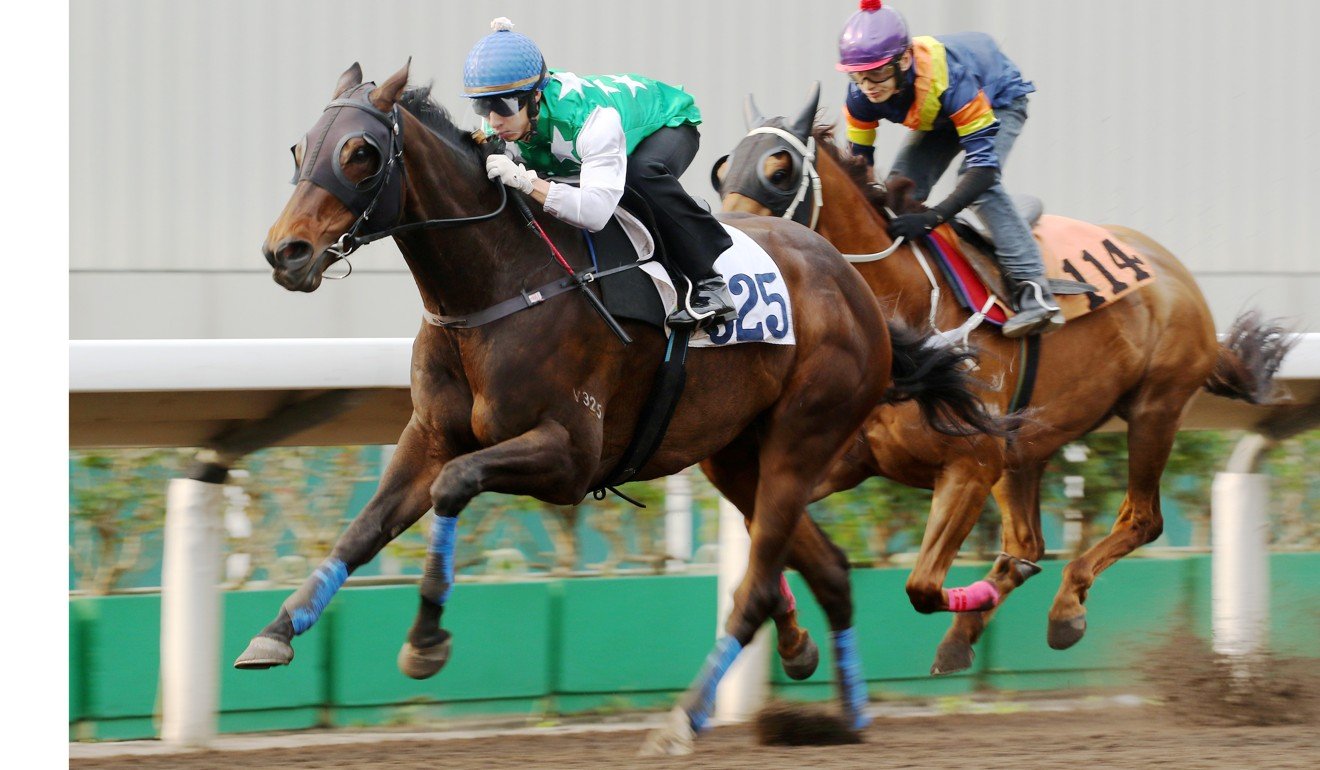 “Even the other day he dashed and just peaked on it. It might have been his condition … he’s had a fair time off.”

Despite his victory in last year’s race, Pakistan Star is almost the forgotten horse in this renewal, with international bookmakers rating him a $15 chance in early markets, with Cruz’s two-time Group One winner Exultant the favourite at $4.