John Size says his sprinter is ready to peak in Sunday’s Group One showdown over 1,200m 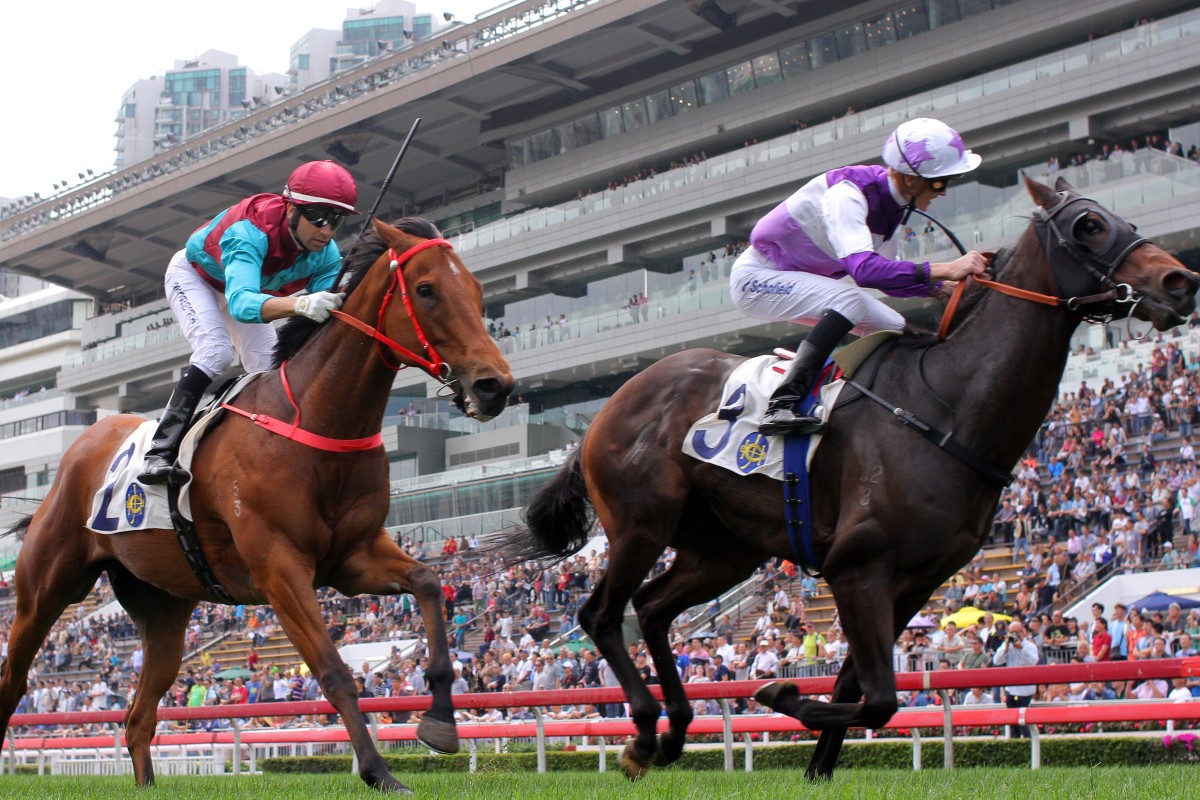 Rattan (outside) goes past Beat The Clock (inside) in the Group Two Sprint Cup (1,200m) at Sha Tin earlier this month. Photos: Kenneth Chan

Australian speedster Santa Ana Lane is all the rage for Sunday’s Group One FWD Chairman’s Sprint Prize and the withdrawal of Mr Stunning on Saturday only strengthens his chances, but the local brigade have made it clear they are not to be discounted.

Beat The Clock won the most recent 1,200m Group One in Hong Kong but enters Sunday’s HK$16 million feature after being upstaged by Rattan in the Group Two Sprint Cup earlier this month. 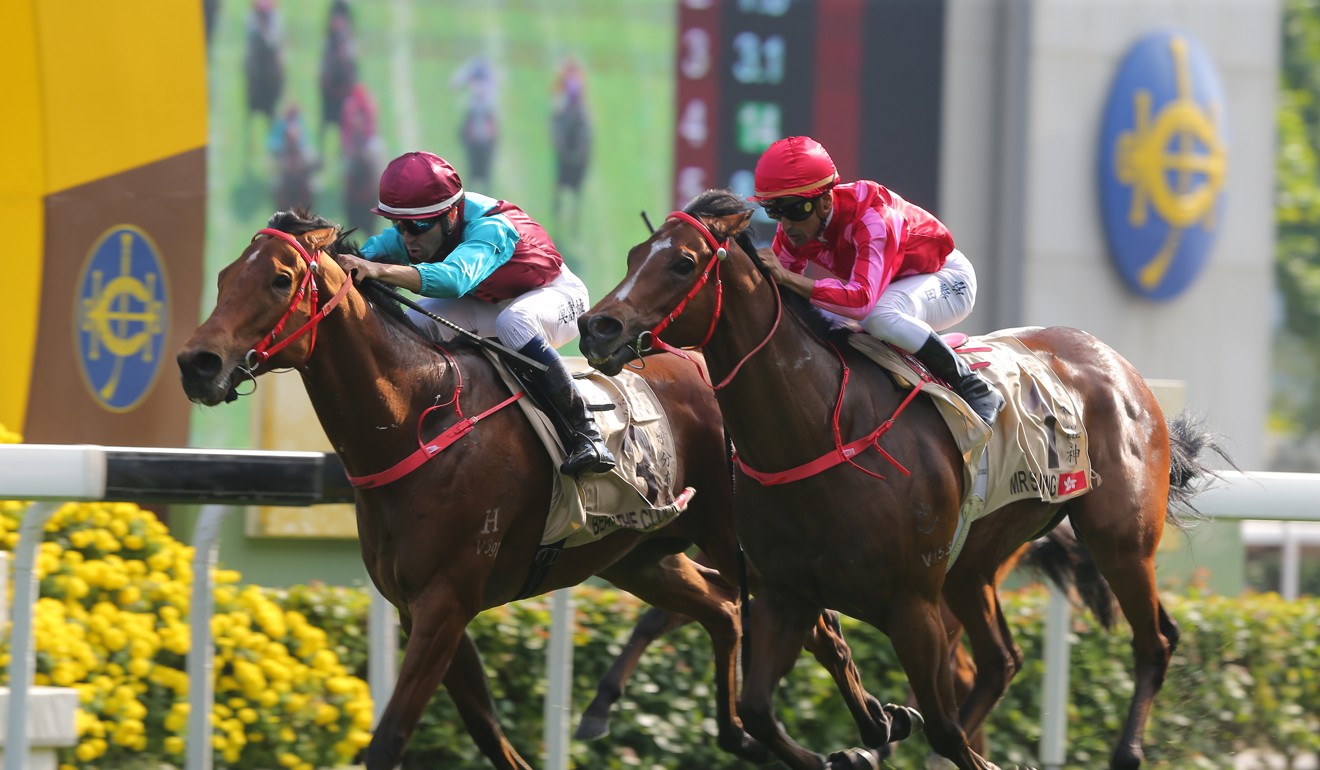 But that was a strangely run race – they crawled for the first 400m before charging home for the last 800m – and it didn’t suit Beat The Clock, who finished second.

“[Beat The Clock] probably prefers a little bit more pressure to see [his strong sprint] at the end of a race,” trainer John Size said. “I think he’d have a better chance if they ran it at a normal speed.”

Can anyone beat Beauty Generation? His rivals are only thinking about one thing

With Frankie Lor Fu-chuen’s Mr Stunning scratched after emerging for trackwork on Friday morning with a sore right front foot, Beat The Clock is the leading local hope and Size is bullish about his chances. “[This will be his peak run] – there is nothing else left for the season - he’s already won a Group One, so he’s not going to improve but if he repeats that I think it will be enough,” Size said.

“He’s going to go into the race in very good condition – he’s a pretty strong horse.”

While Beat The Clock (Joao Moreira) will meet the Richard Gibson-trained Rattan five pounds better from his last-start defeat, jockey Chad Schofield is delighted with the way his charge has come through the run.

“He’s recovered really well and he’s in good order at the moment,” Schofield said. “He’s proven himself now over 1,200m. 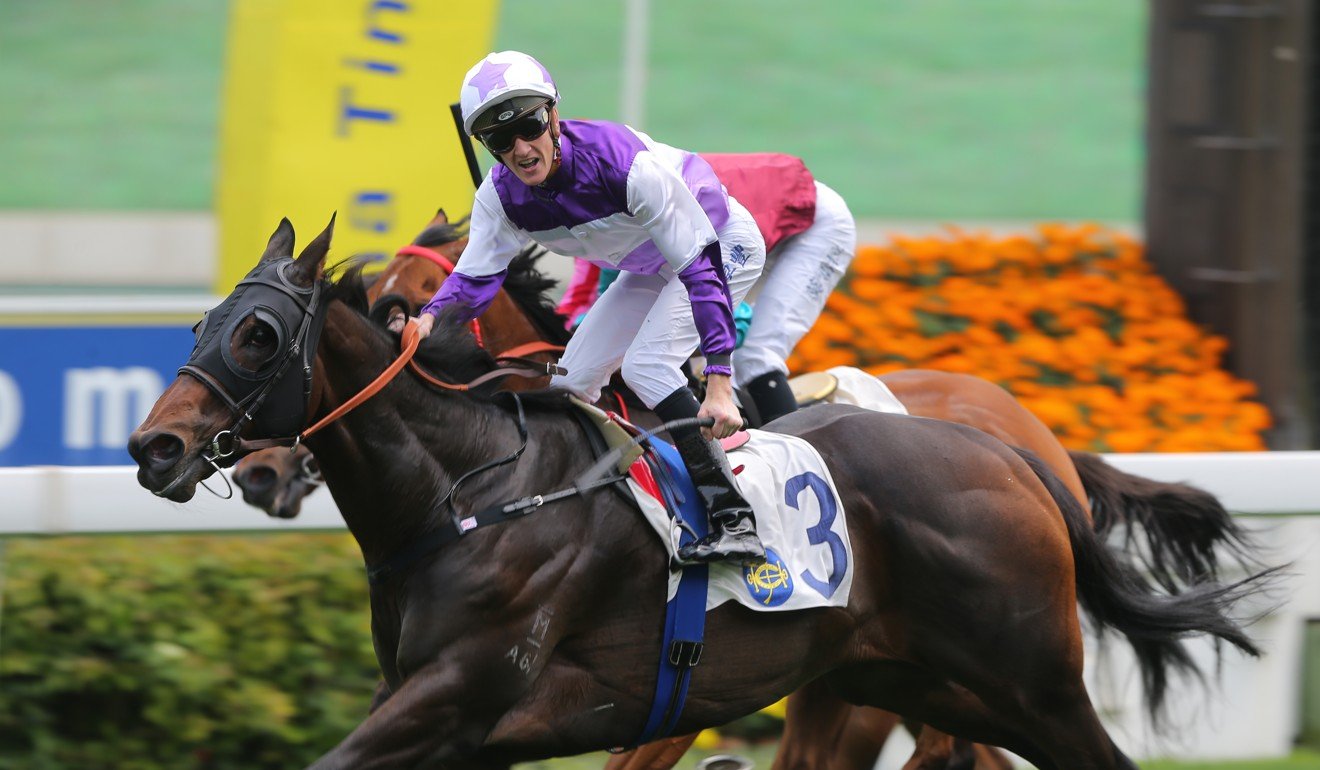 “He does have more stamina than most horses in the field so a nice hot pace and he can unleash that turn of foot that he’s got. It’s an exciting race and I’m looking forward to riding him.”

In the international fixed-odds markets, Santa Ana Lane is a red-hot favourite at $1.80 ahead of Beat The Clock at $4, with Rattan at $10. 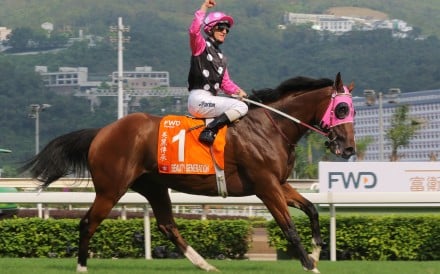 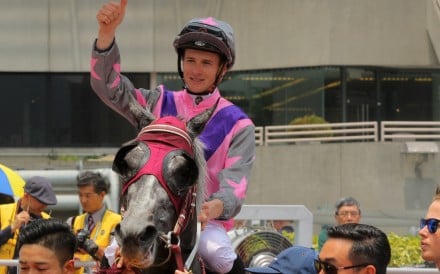 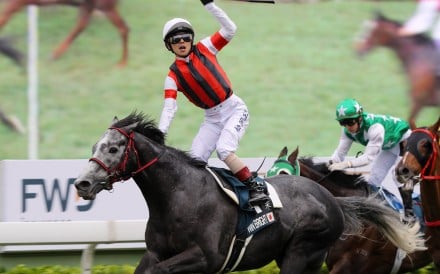 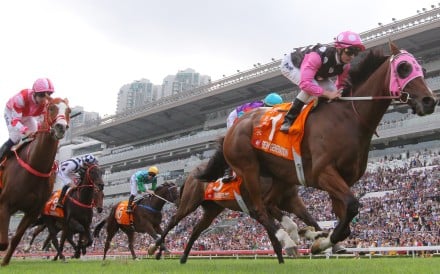