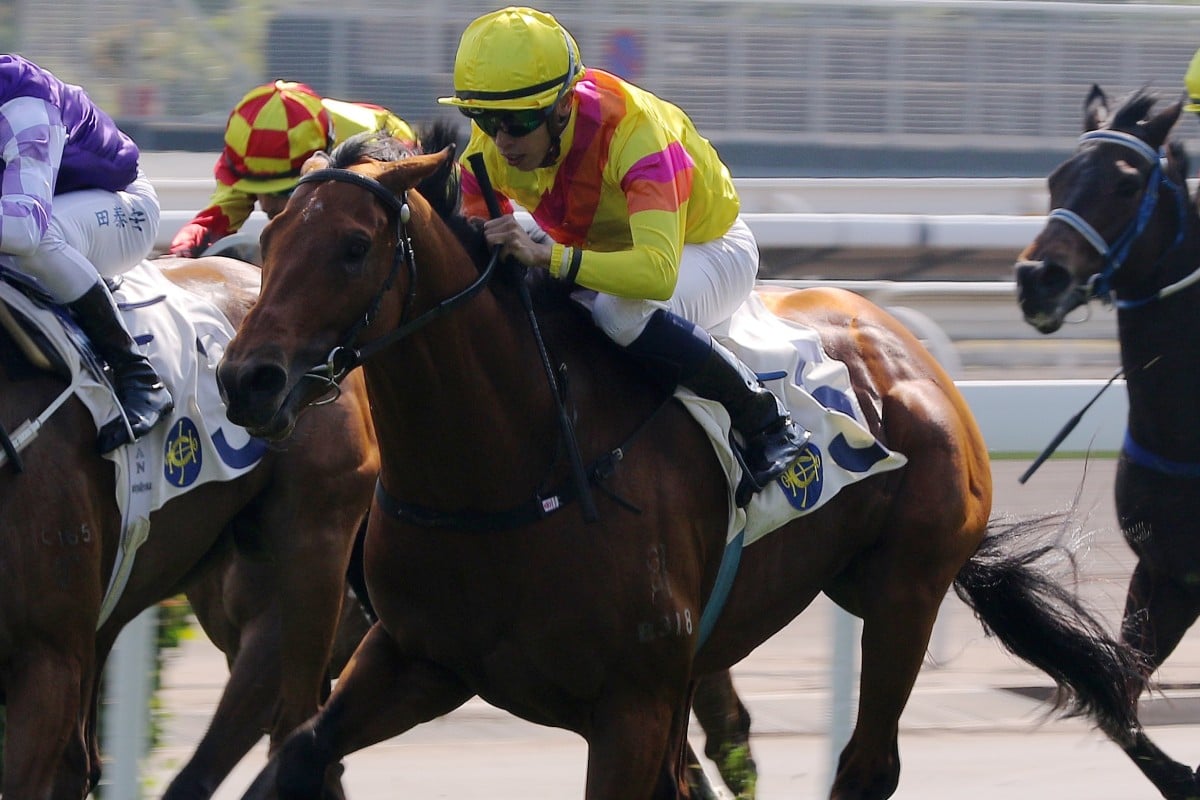 Races beyond 2,000m are few and far between in Hong Kong and trainer David Hall is looking forward to showcase the staying skills of his classy youngster Ho Ho Khan.

The trainer believes the four-year-old will relish his first run at 2,400m in the Group Three Queen Mother Memorial Cup at Sha Tin on Sunday.

The colt lost no admirers with two gallant efforts in the four-year-old series earlier this season and backed it up again in Class One grade a month ago, but Hall is excited to see what he can do over further. 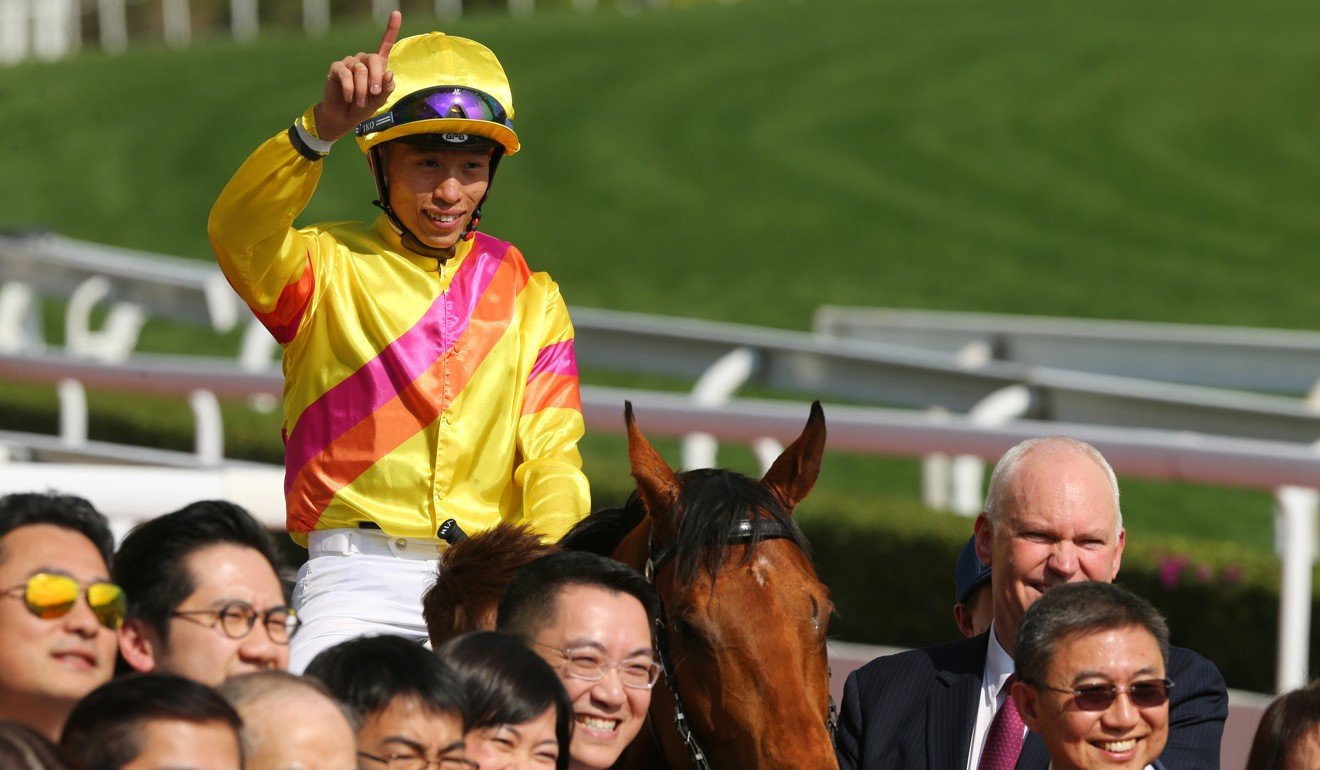 With 2,400m races in Hong Kong a rarity – there are just three a year (the Group One Hong Kong Vase and Group One Champions & Chater Cup are the others) – there are not that many options for Ho Ho Khan.

“I’m not worried about the trip at all, he has run on every time. I am looking forward to him running over 2,400m actually, I don’t think it’s a problem at all,” Hall said.

Eddy Lai announces his retirement in wake of polarising suspension

“The horse is going really well, he is running on at the end of every one of his runs and now he gets his chance at 2,400m.

“This will be his last run for the year so it is exciting to see if he can take that step to this kind of company. 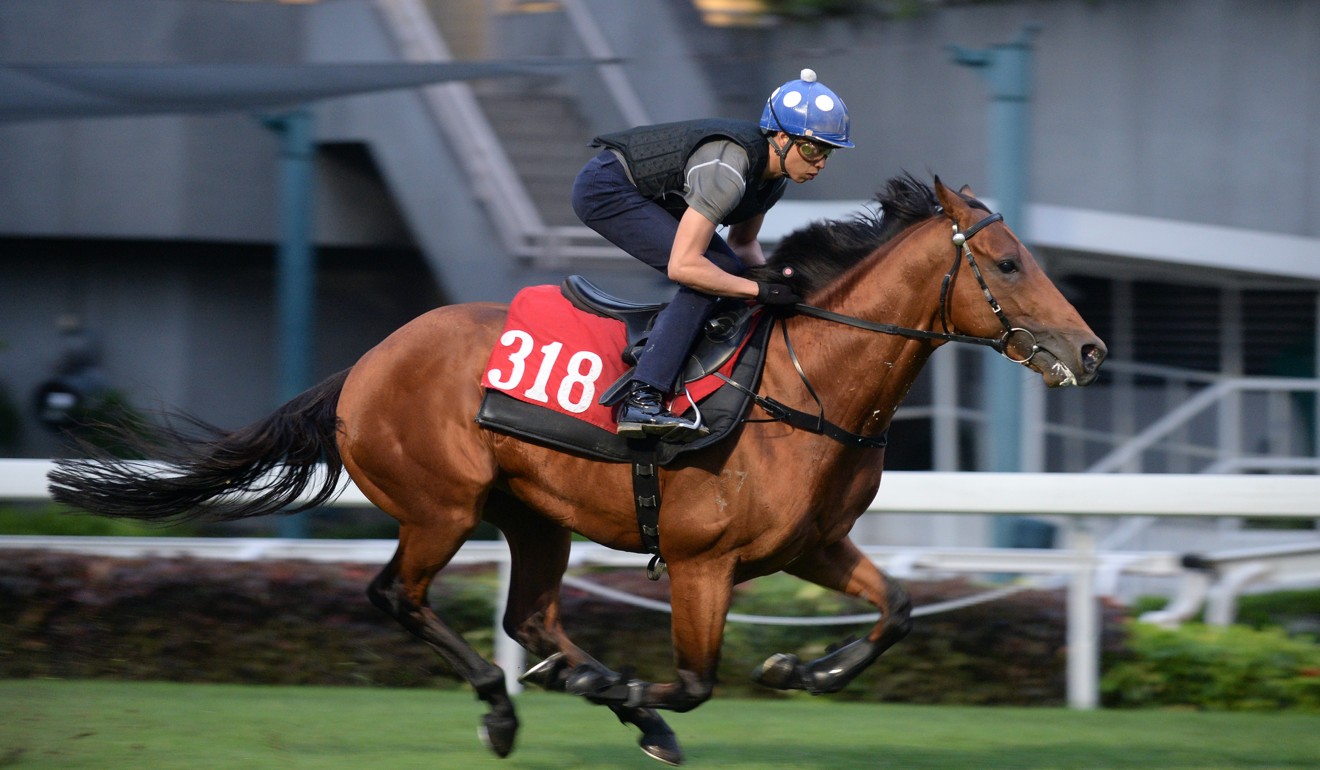 “Next season will be a lot tougher again, but distance-wise you don’t get too many cracks at 2,400m.”

While fellow Derby rival Dark Dream was able to come out and win the Class One Harlech Handicap (2,000m) last month, the likes of Furore, Waikuku, Tianchi Monster and Helene Leadingstar are yet to fire a shot after coming out of the race in March.

Hall concedes it is tough for the four-year-olds to race against the older horses again but is “excited” to see what his New Zealand import can produce.

“Derby horses are always a bit vulnerable this time of the year back against the older horses and back into the handicap system, that’s always a worry,” he said.

“He is going as good as he can go, he hasn’t had everything perfectly each time but he hits the line each time and is in form.”

With 122 pounds on his back and the advantage of barrier one, jockey Vincent Ho Chak-yiu believes he will be able to put Ho Ho Khan in the prime position to win the race.

“He travels very relaxed every time so it is not a problem, we will see how the pace works out,” he said.

“I think he can handle it for sure and he has a good draw so we should get a good position.”

“We will see how much he has improved from his last run, he did well in the Derby then the race after that too.

“He is still a colt but he is so quiet and gentle, he has a good brain, that is why he is able to improve so much with each run.”

After winning three straight races this season to rocket into Hong Kong Derby contention, Ho Ho Khan has been the shining light of Hall’s stable along with sprinter Little Giant who has acquitted himself well at Group One level. 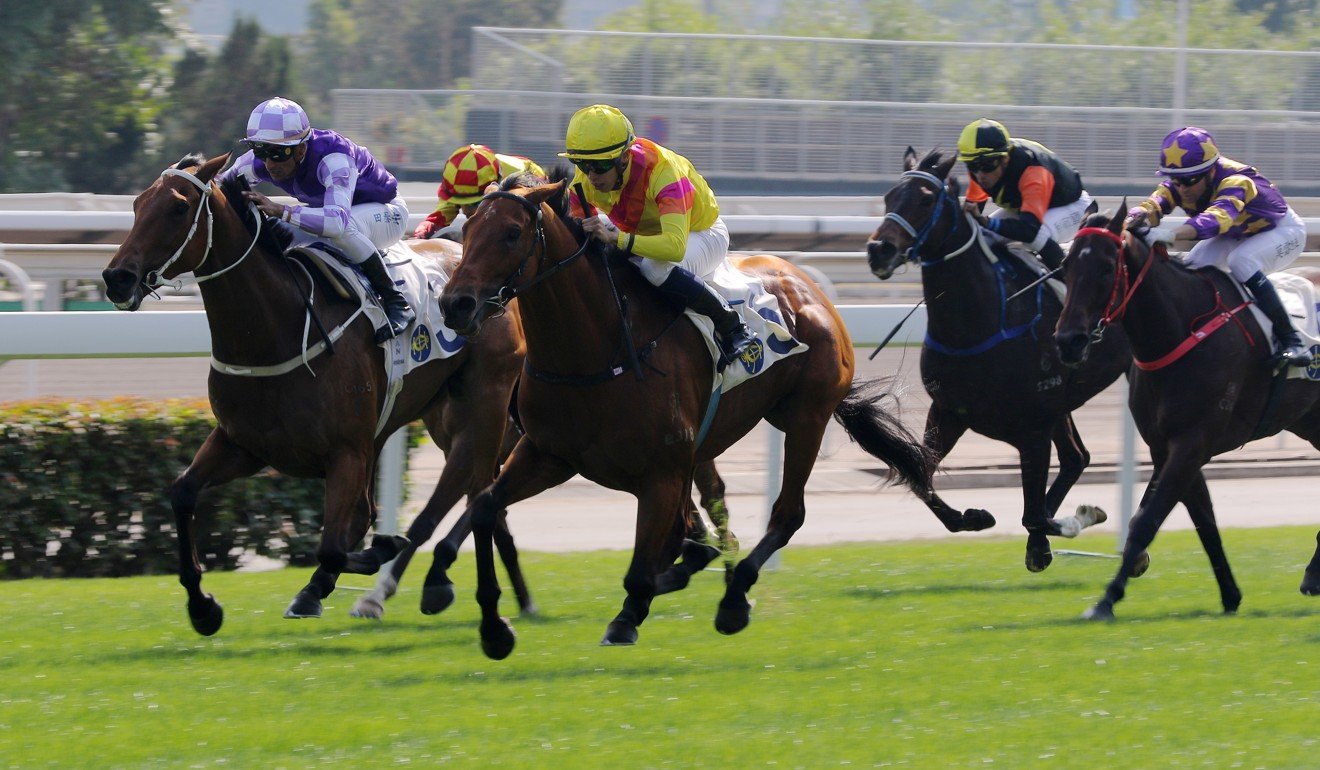 With just 16 wins to his name this season, Hall jokes that he would “like to find a few more of them” to rocket him back up the trainers’ standings.

The Australian trainer will also saddle up the reliable Victory Boys in the race, another who is yet to be tested beyond 2,000m.

“He is probably getting long in the tooth and at this stage in the season might be looking for some sting out of the track but I thought at this stage of the season it was time to try him at the distance,” Hall said. 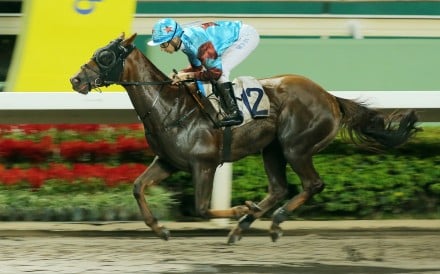