Just seven wins separates the top three trainers in the standings, leaving this season’s championship up for grabs 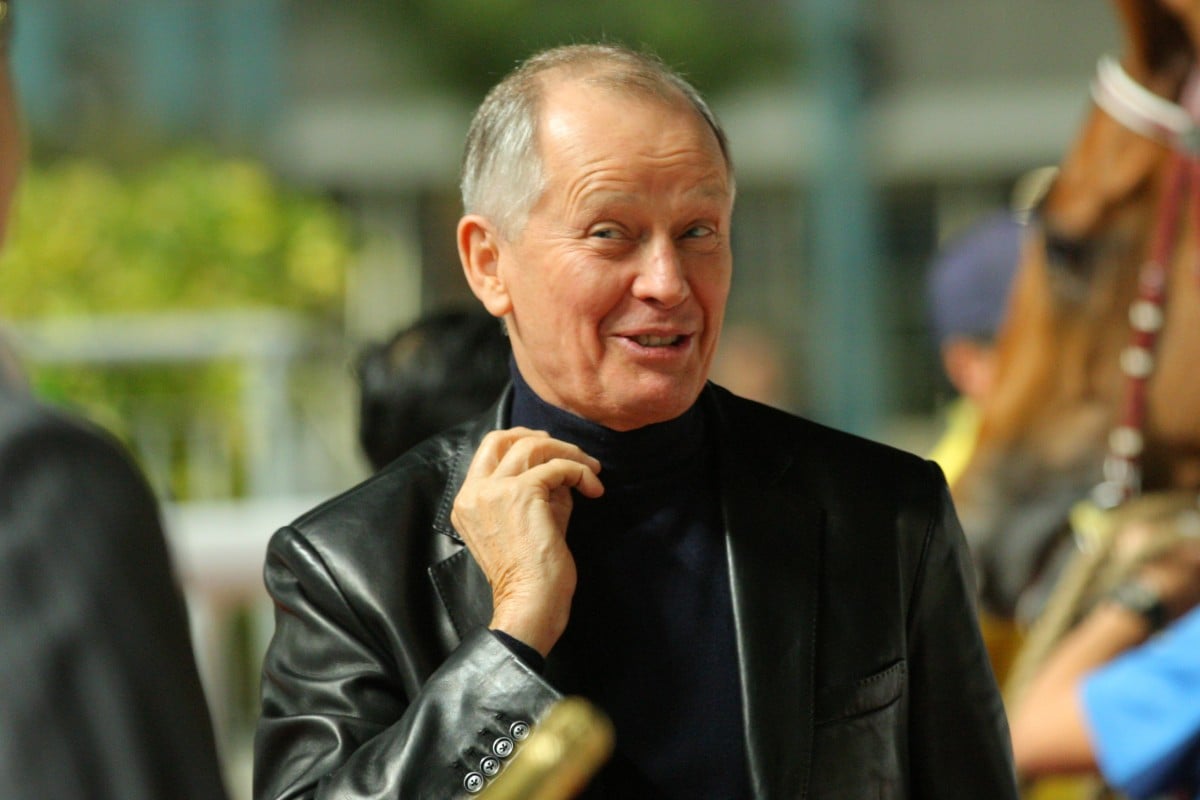 Can John Moore win the championship this season? He’s chipping away – @HKWinningFactor

For the past couple of seasons, the trainers’ championship hasn’t been a contest – it’s been John Size, daylight and then everyone else.

This term is different. While Size kicked clear with his usual midseason run, the lead he built is not unassailable.

As it stands with 18 meetings remaining, Size has 61 winners, with his former protege Frankie Lor Fu-chuen just six away and John Moore seven behind.

There is a sliver of hope for the challengers and Moore, for one, thinks it will go down to the wire. 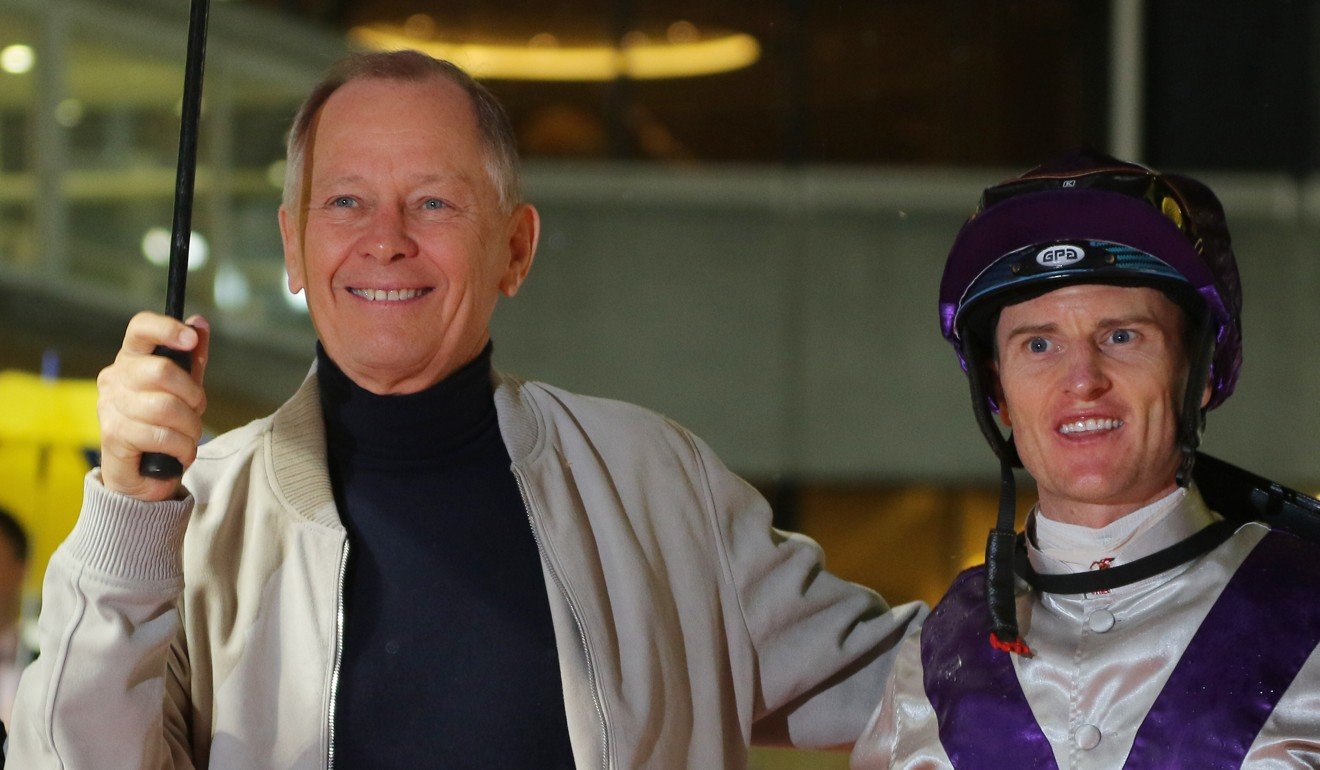 “The championship is wide open,” Moore said. “The next two weeks will be a telling factor in respect to the premiership, how entries fall into place, what gates you are drawing, what jockeys you have on board and everything. The title will go right to the last day, in my opinion.”

What sort of ammunition does each stable still have remaining? That is likely to be the deciding factor.

Moore, a seven-time champion trainer himself, made a salient point – he and Size have an advantage because they are already running stables at Conghua, which allows them to have an extra 10 horses in their yard compared to Lor, who will set up his operation in the mainland in the next month or two.

“One has to remember that John and I have horses over in Conghua, we have the benefit of that in numbers,” Moore said.

“I have something like 15-20 rotating and those horses have given me a feeling that coming over here they’re going to do very well. 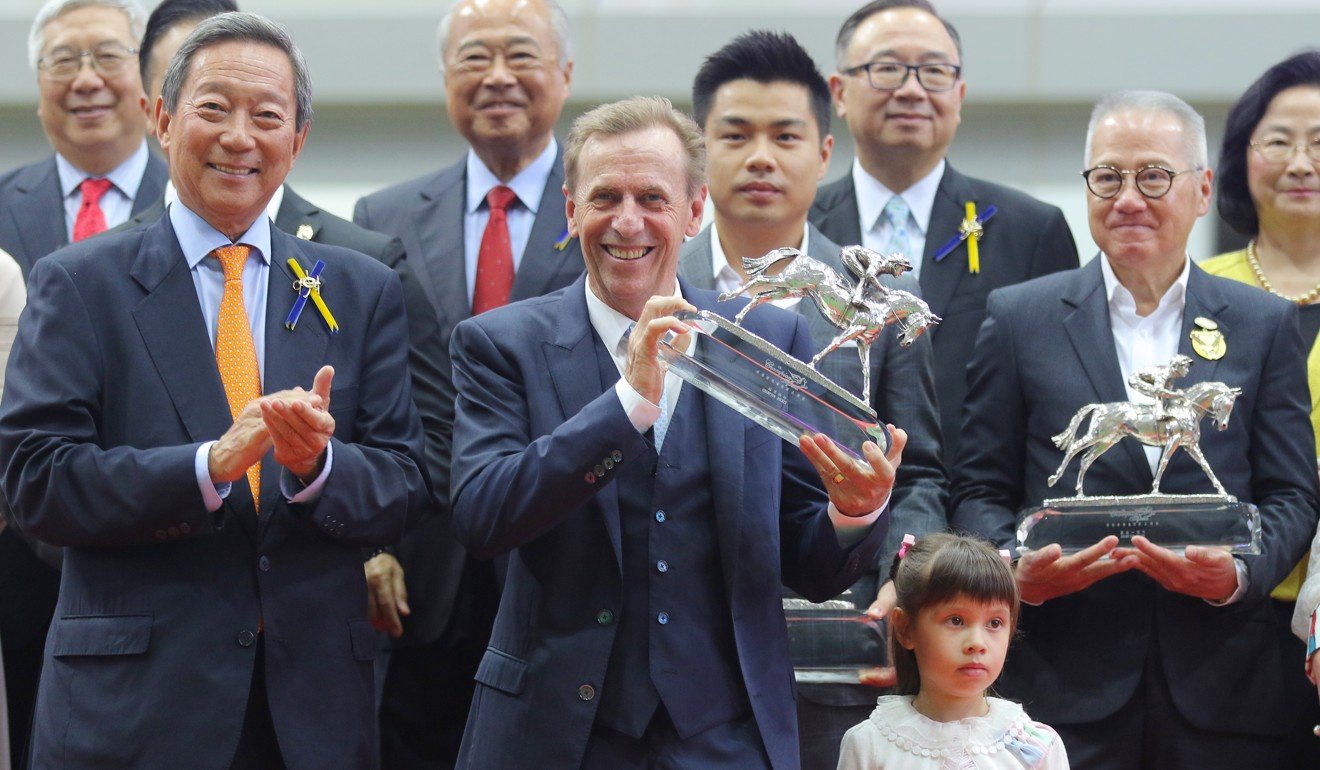 “That gives us a very good chance of winning the premiership.”

But it would be folly to rule out Lor. He has the best strike rate and was won more prize money than any other trainer in Hong Kong.

He also has 10-pound claimer Alfred Chan Ka-hei who he can call on whenever required.

But Lor is from the school of Size – of course he would like to win – but not at any cost.

“It’s hard to say, it depends on the horses,” Lor said. “I don’t want to push them too hard. I’ll see how the horses are, they come first.”

Last season, racing fans were blessed with the epic jockeys’ championship battle between Zac Purton and Joao Moreira. Hopefully this three-way tussle can be just as close. 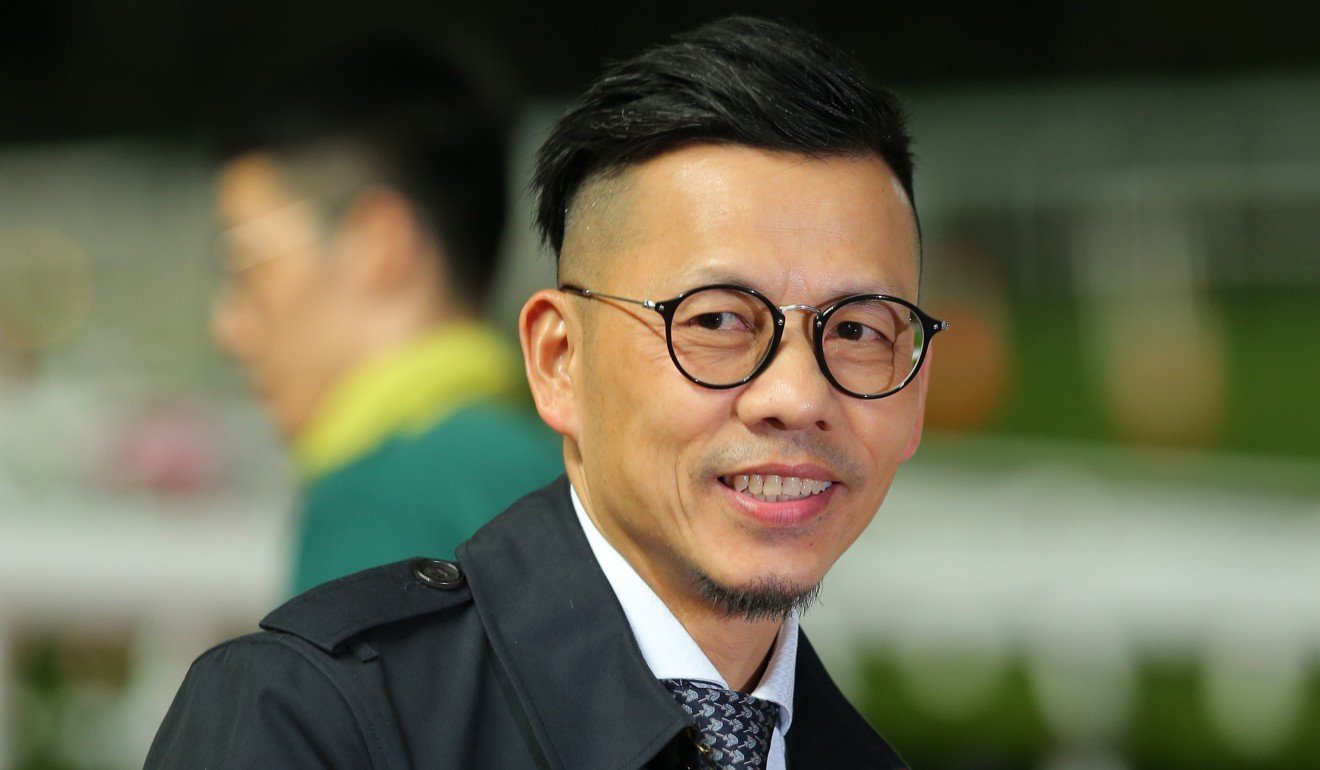 At the other end of the table, it looks like everyone will reach their minimum benchmark requirements (18 winners for trainers with stables at Conghua, 16 for the others).

Michael Chang Chun-wai landed his 13th winner of the season on Wednesday night with the veteran Grand Harbour and those last three victories should come in the time remaining.

It’s nice that this season the focus can be on the top part of the standings and not the bottom. 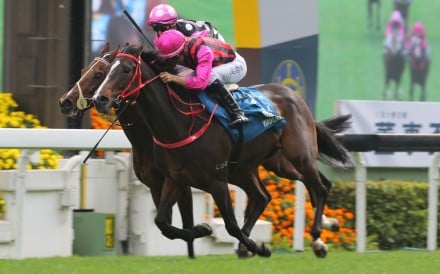