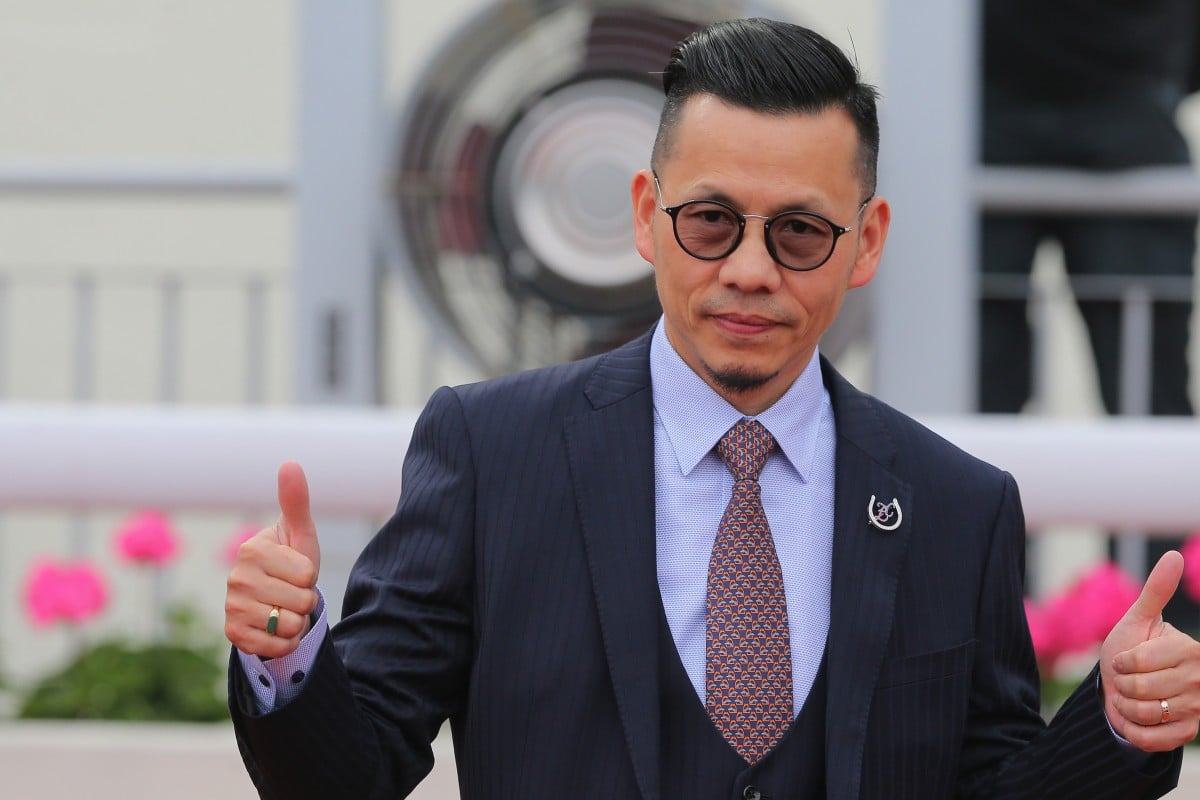 Star trainer Frankie Lor Fu-chuen says he does not want to put any “extra pressure” on his team to publicly chase his first trainers’ championship, saying it comes down to the horses.

Lor will get his chance to make significant inroads into Size’s title hopes on Wednesday night with a rare all-weather track meeting playing into his hands.

He has an incredible 25 per cent career strike rate on the dirt which has yielded 28 winners from 110 starts. 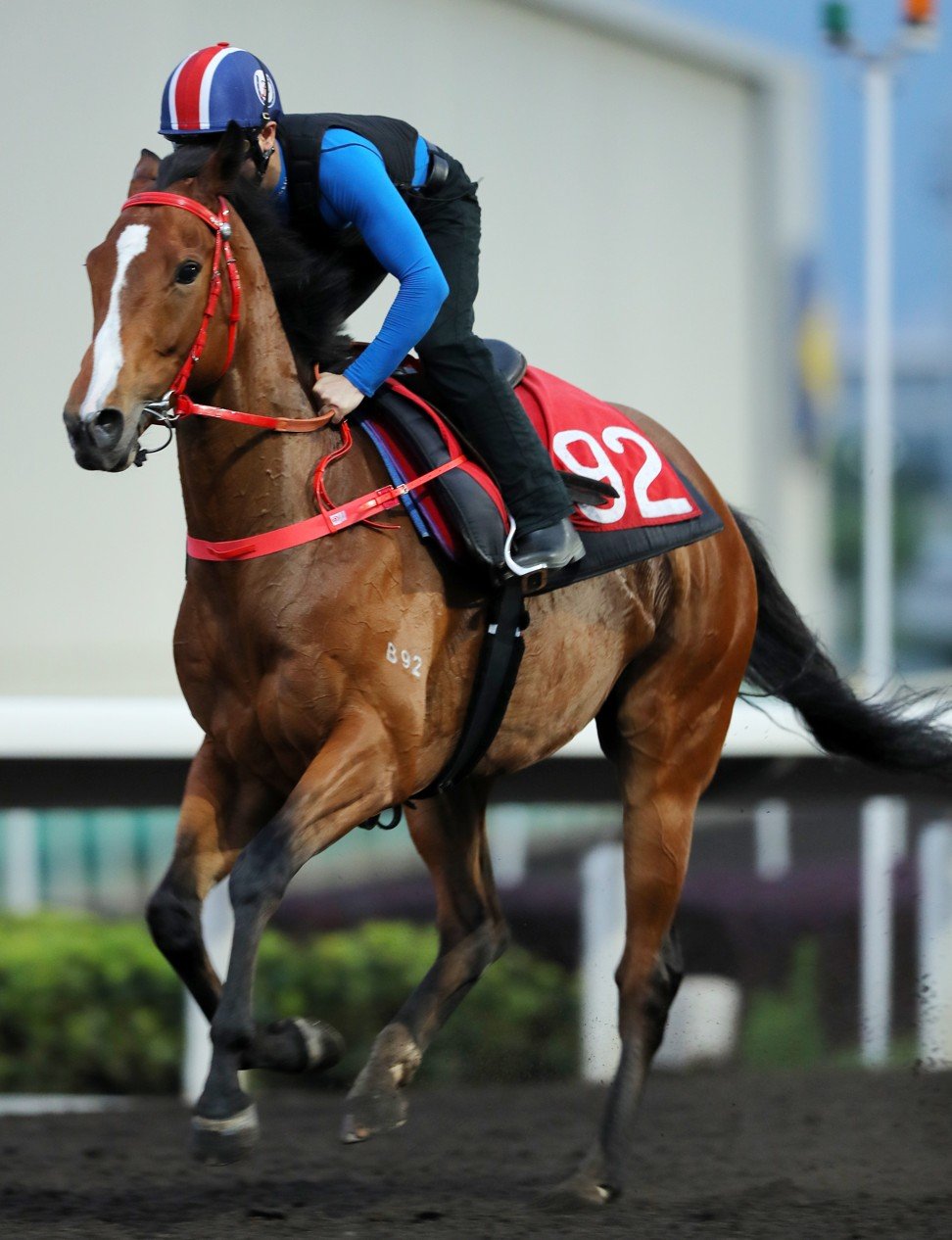 With seven runners on the night, Lor could well kick clear of fellow premiership rival John Moore in his pursuit of Size but insists he treats the dirt meeting the same as any other.

“I don’t change anything for it,” Lor said with his trademark laugh. “A lot of it comes down to the horses, sometimes they don’t like running on the grass that much, and they always trial on the dirt so they just like it more.

“Sometimes it comes down to the breeding as well.”

When it comes to a possible premiership push, Lor insists it is a matter that will take care of itself, should his horses perform. 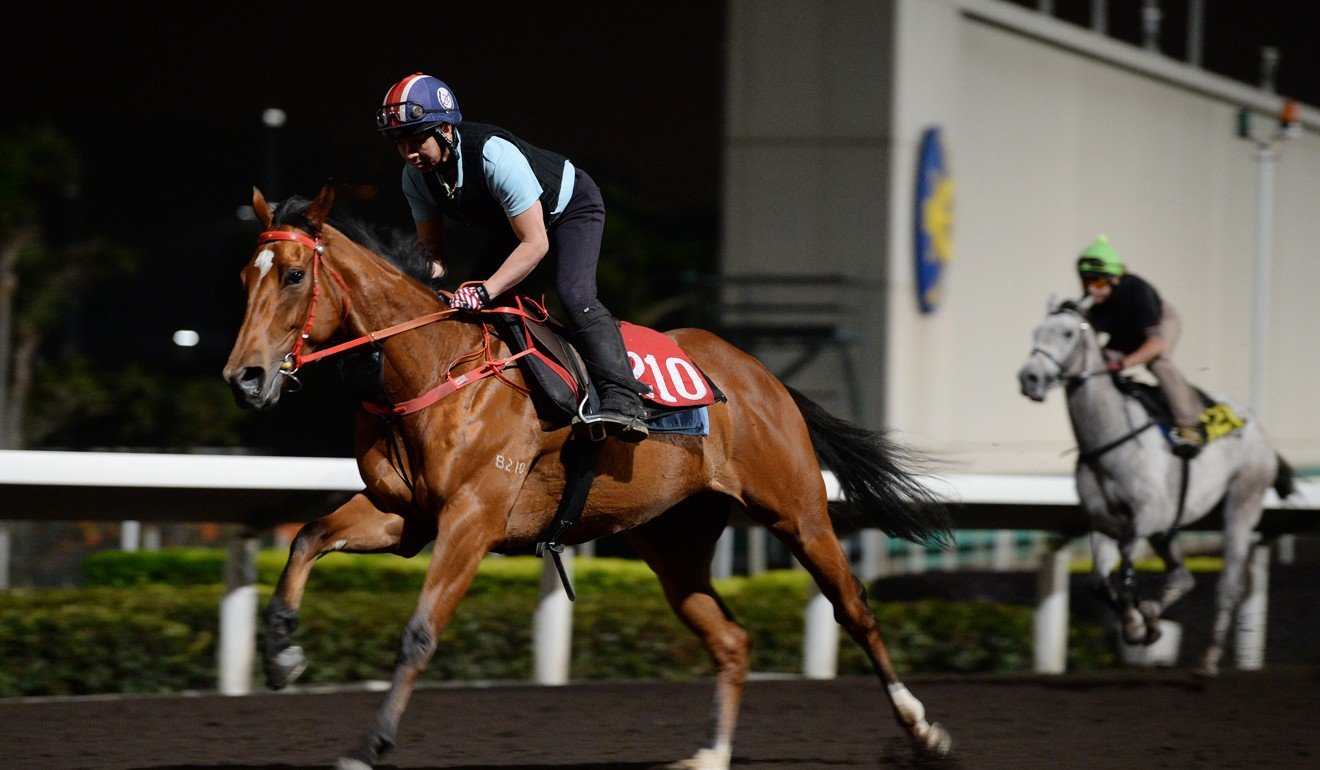 In his first season, Lor finished second to Size and looks set to go past his record of 65 winners this season.

“I am close but it is hard to say, because John is so strong and is a very good trainer,” he said.

“I am just trying my best because I don’t want to put too much pressure on myself or my team. If the horses run well it could happen, but we will have to see.”

Lor will take a strong hand into the Class Two Cafeteria Handicap (1,650m) with both Turin Redstar and Glorious Artist attempting to upset Size’s Raging Blitzkreig.

Glorious Artist is yet to win this season but has been close to the mark in eight of his nine starts and has performed well on the dirt each time. 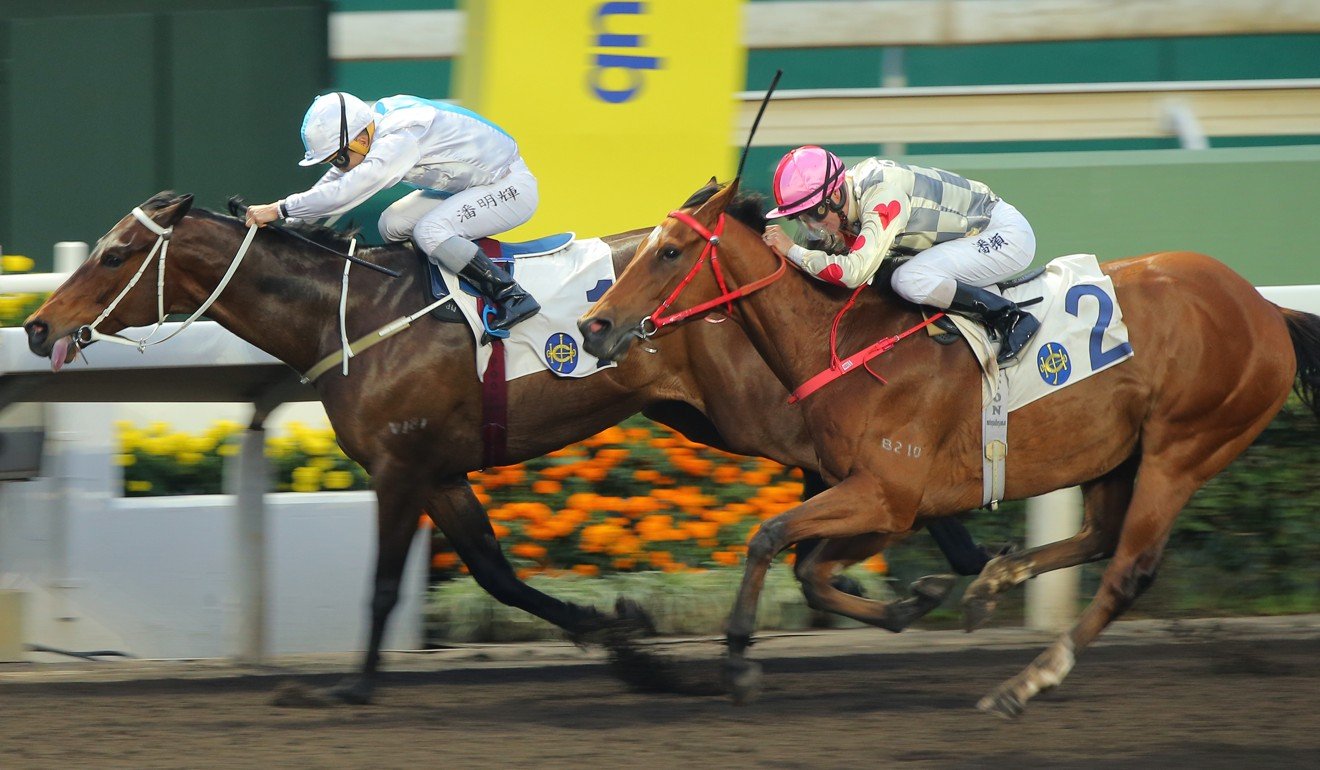 After running behind Lor’s Group One-winning stable star Dark Dream a month ago, he believes he will have an easier time of things in Class Two company.

“Last time it was 2,000m on the turf and he ran into Dark Dream but he ran really well,” he said. The five-year-old comes out of a stacked Class Two race at Happy Valley where he was able to hold off a wall of challengers.

The gelding has had just two starts on the dirt, but Lor is adamant he can handle it.

“He is good, usually he is good on the dirt and he won one time on it then he had a fourth,” he said.

Lor will also saddle up the lightly raced Coby Oppa in the Class Three Cheung Sha Handicap (1,200m), where he hopes to replicate the three-year-old’s dominant three-length victory from three starts ago. 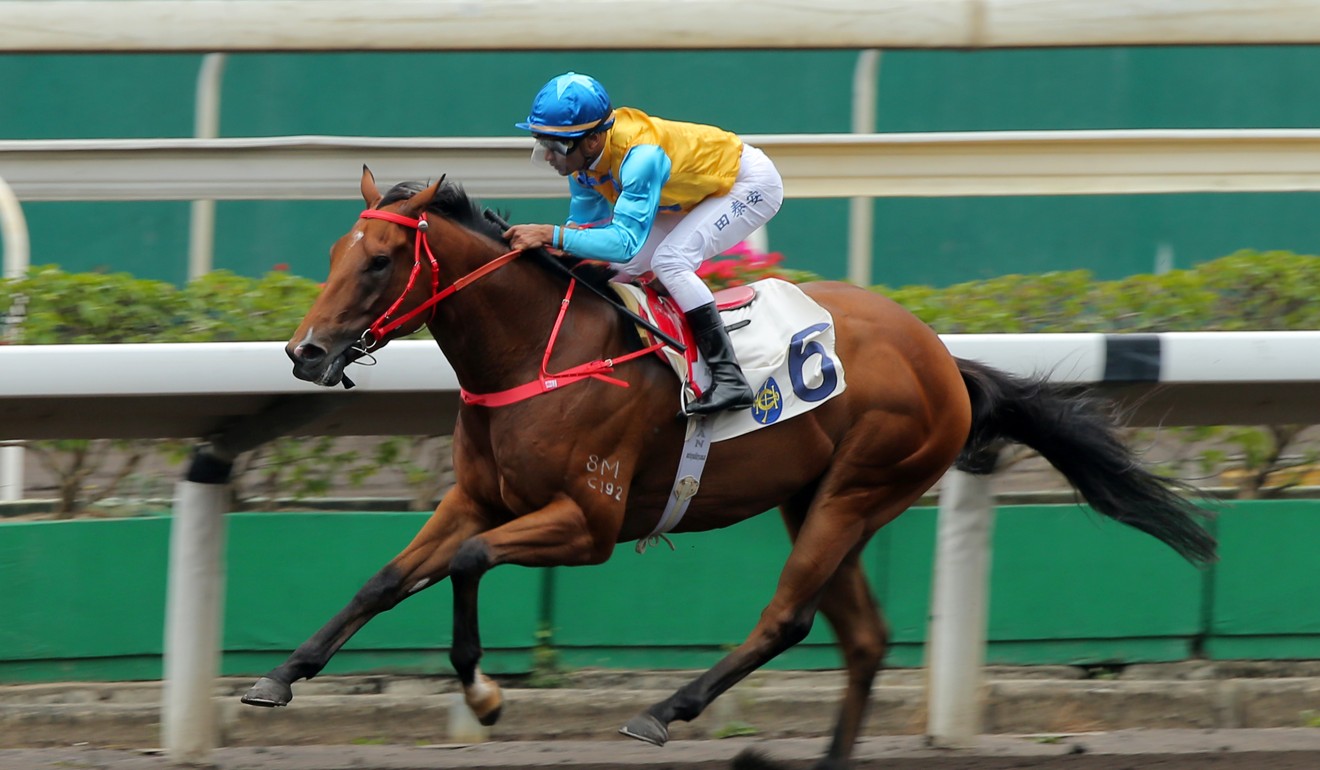 Jockey Karis Teetan will have to deal with barrier 11, but Lor hopes to see him settle midfield at worst.

“With Coby Oppa, he has drawn 11 so if he jumps well I would like to see him midfield, not out the back,” he said. “He trialled well on the dirt with some cover and went well.”