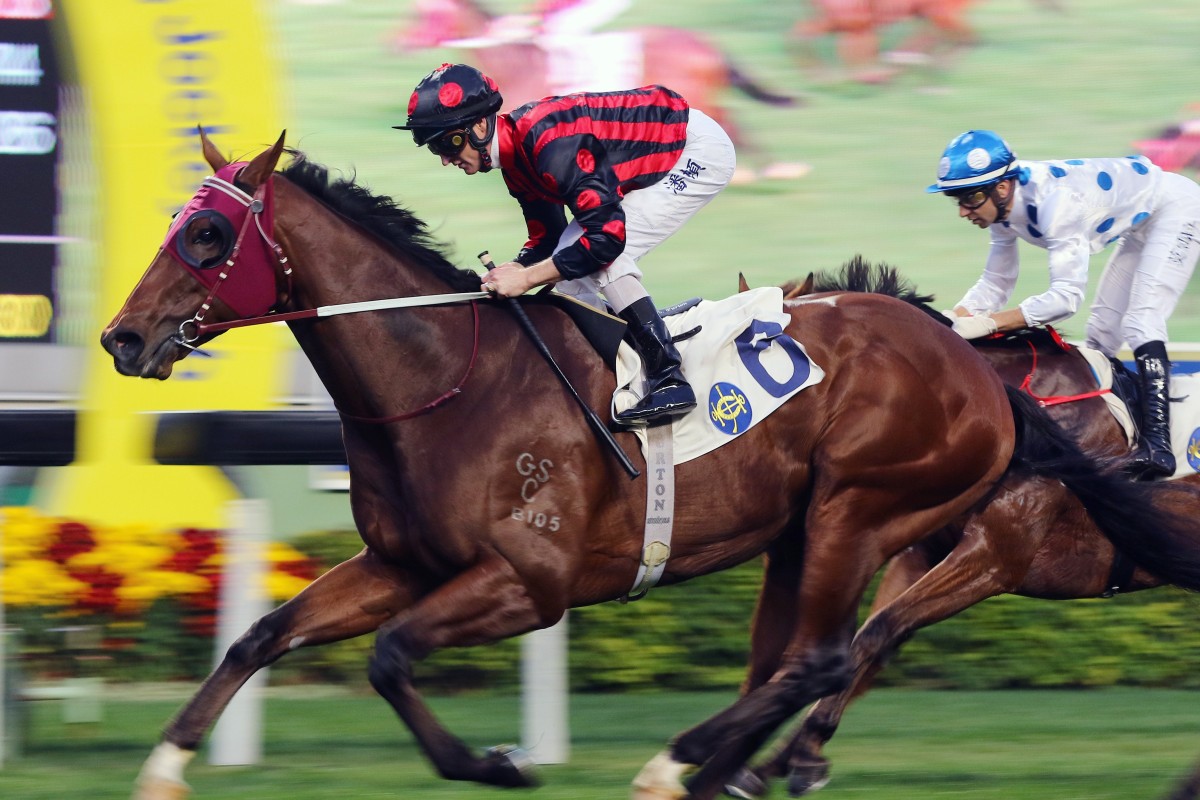 Trainer John Moore believes it is only a matter of time before his classy galloper Good Standing wins again and hopes Saturday’s Class One Hong Kong Macau Trophy (1,400m) can provide the platform.

The 99-rated gelding has consistently been around the mark this season but has managed just one win in nine starts after being narrowly beaten by the likes of Waikuku and Champion’s Way in recent times.

As frustrating as minor placings are to Moore, the master trainer does not believe his five-year-old is a “non-winner”. 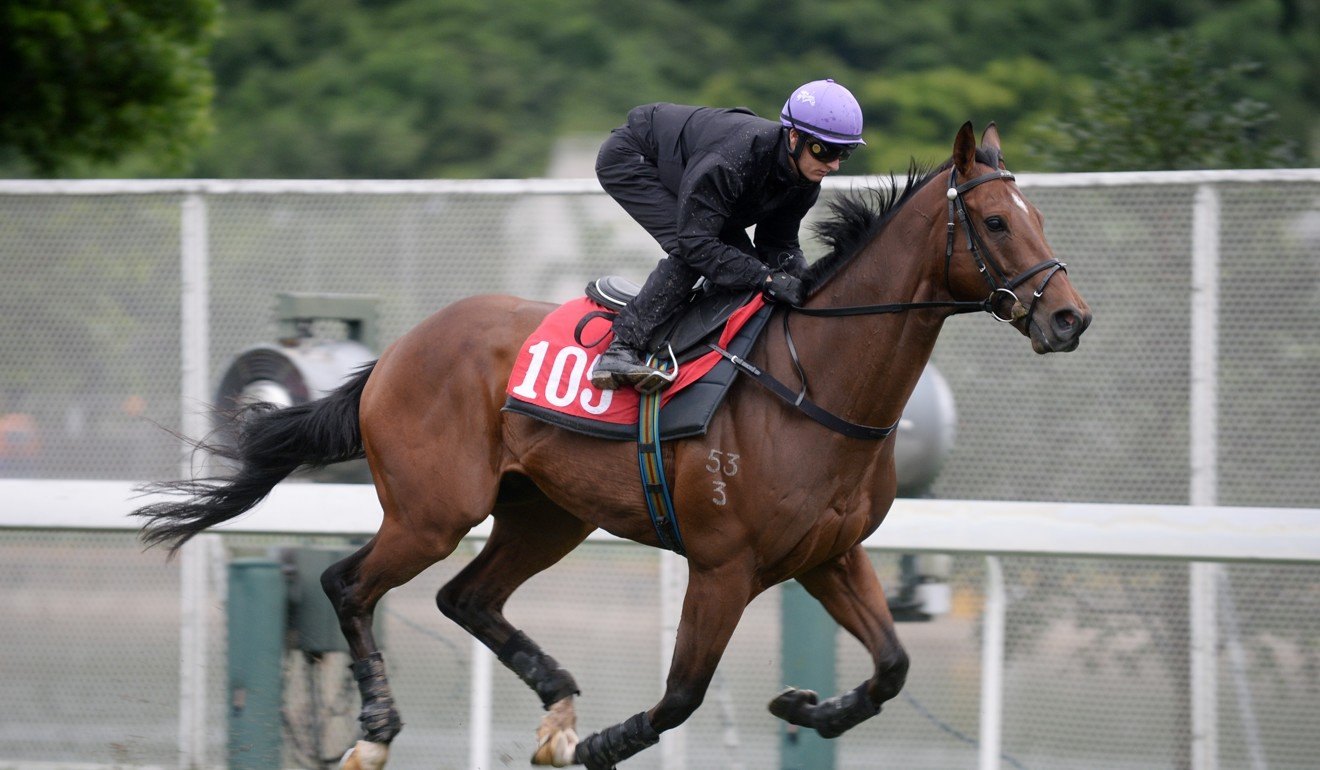 “I think it’s more a matter of what he’s met because what has beat him has been really talented,” Moore said.

“You can’t say he’s a ‘gonna’ horse because he just meets one better on the day. I would put it down to his day will come and hopefully that will come on Saturday.

“He’s run into a few good ones in Waikuku and Champion’s Way but I think it’s about his turn to win a race, he looks a treat.”

Good Standing will get the services of champion jockey Zac Purton after Chad Schofield nearly pinched victory a month ago as a $24 outsider after rolling forward from a wide barrier.

Moore said the second placing erased any doubts in his mind about the horses preferred running pattern. 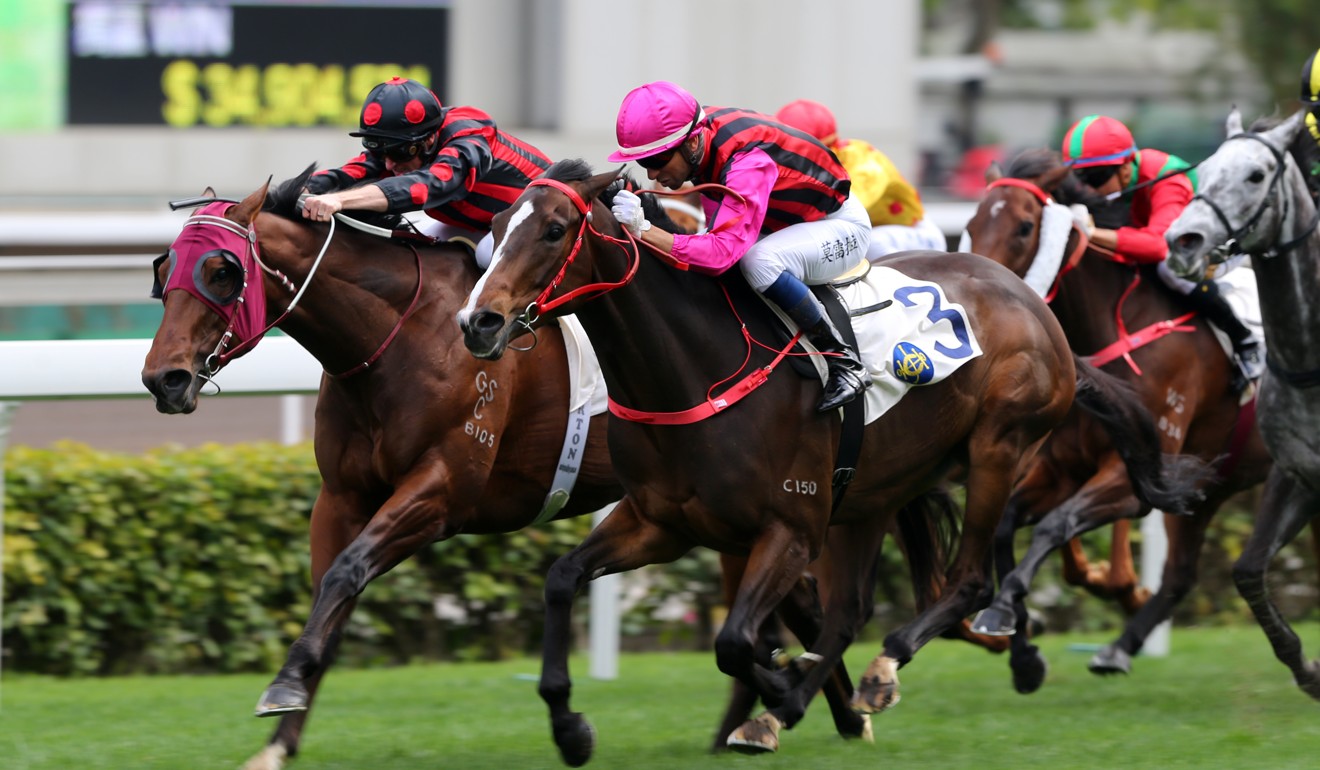 “He has drawn well, we’ve got the in-form jockey and he proved last time that he can handle the cut in the ground and can handle the on-speed pattern, so I think he is one of the horses to beat in the race,” he said.

“He has really hit a purple patch of form after that bleeding attack [in March]. He has done everything right leading into Saturday’s race.”

Moore has won three of the last four Hong Kong Macau trophies and will also saddle up his in-form galloper Encouraging in the race. 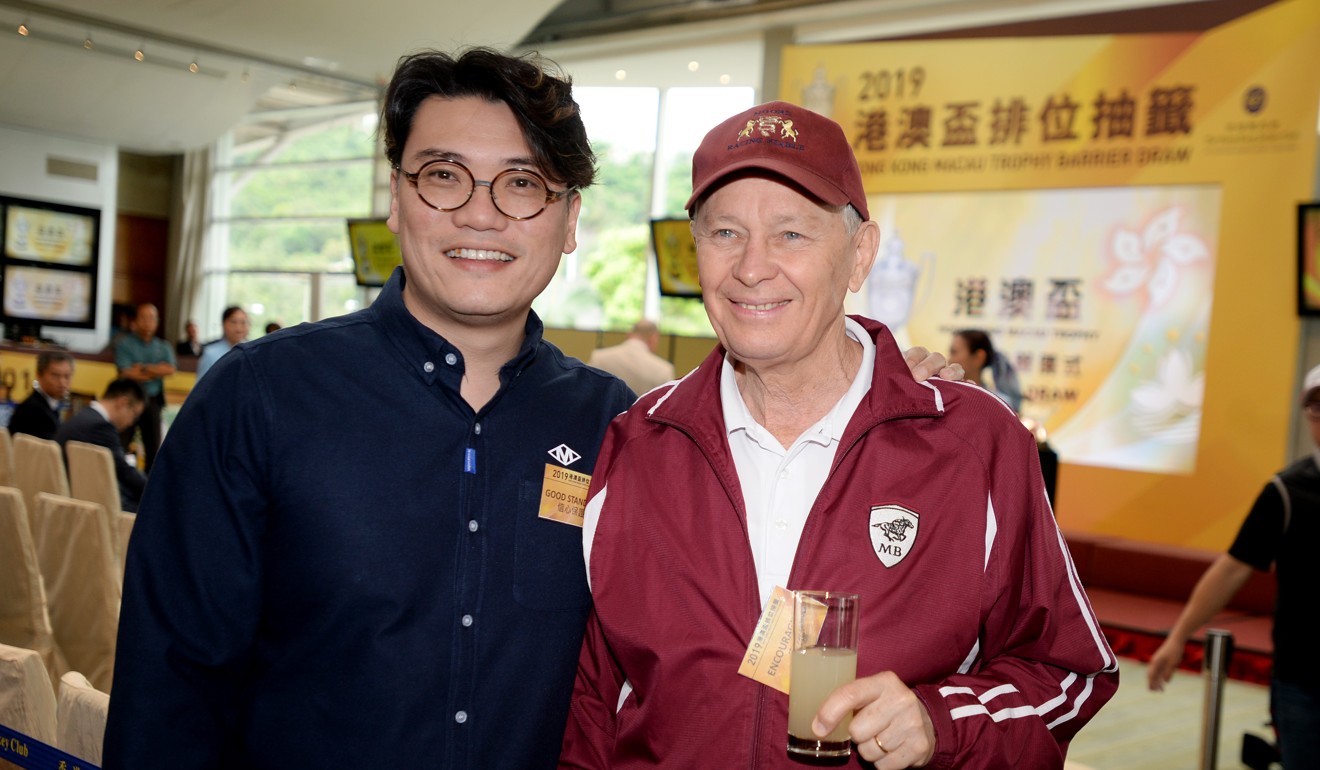 Since arriving in Moore’s stable from Michael Freedman earlier this season, the five-year-old has been one of the most consistent gallopers in Hong Kong, reeling off four wins in the space of six starts.

While the form guide will show Encouraging finished ninth in his last start as a $5.3 chance, Moore said the run had more merit than what it appeared.

“Look at Encouraging also, look back at the ride of James [McDonald], he had nowhere to go,” he said.

“When he got off he said ‘I would have been close had I got a run’ – he was climbing over backsides and he said he had plenty of horse yet.”

With his main rival in the race, Frankie Lor Fu-chuen, drawing barriers 10,11,12 for his three runners, Moore believes his pair have the opportunity to get gun runs. 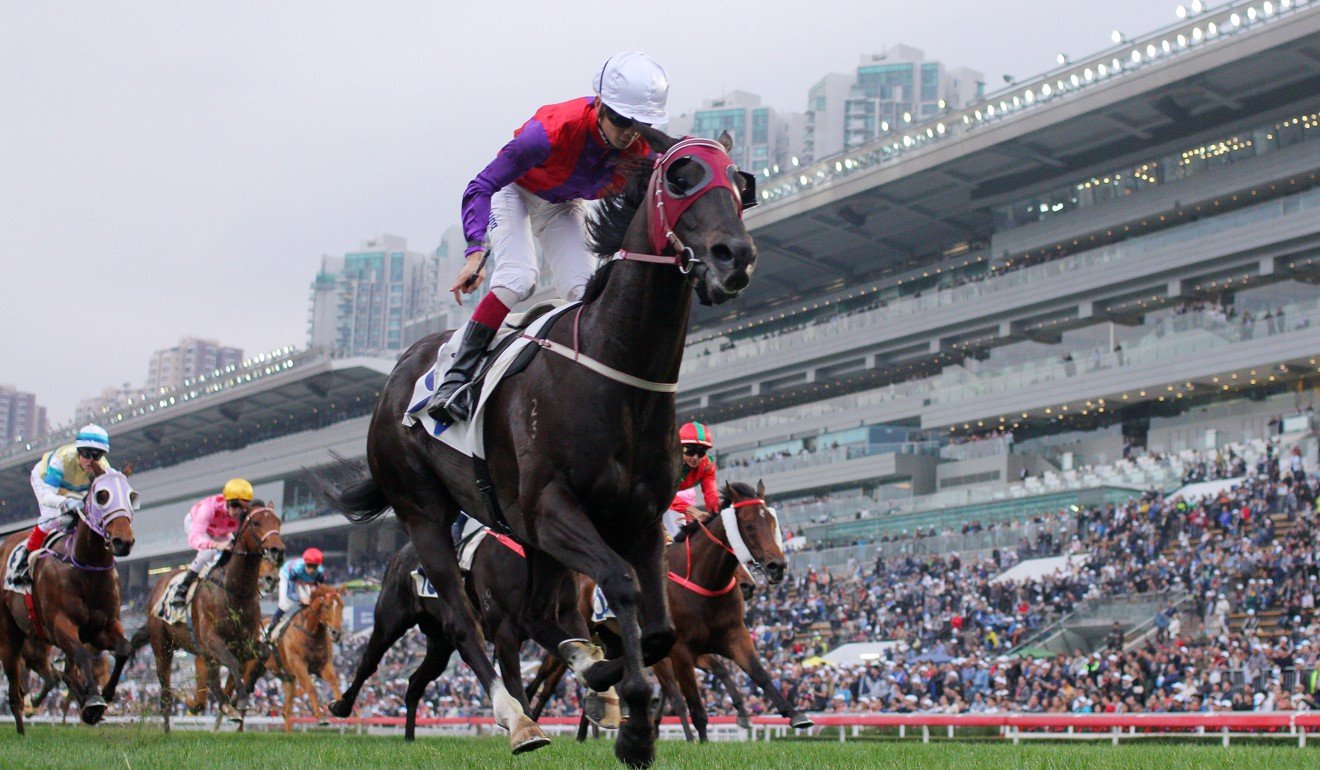 “Both of mine will run a race and they have both drawn OK for the C track, five and seven are both OK on that, if you draw wide you’re worried about getting trapped deep,” he said.

Meanwhile, Lor has declared his Classic Cup (1,800m) winner Mission Tycoon as the pick of his runners, which also include Superich and Morethanlucky.

The four-year-old shocked punters when he produced a wire-to-wire victory at the odds of 91-1 in the feature event in February but has struggled since.