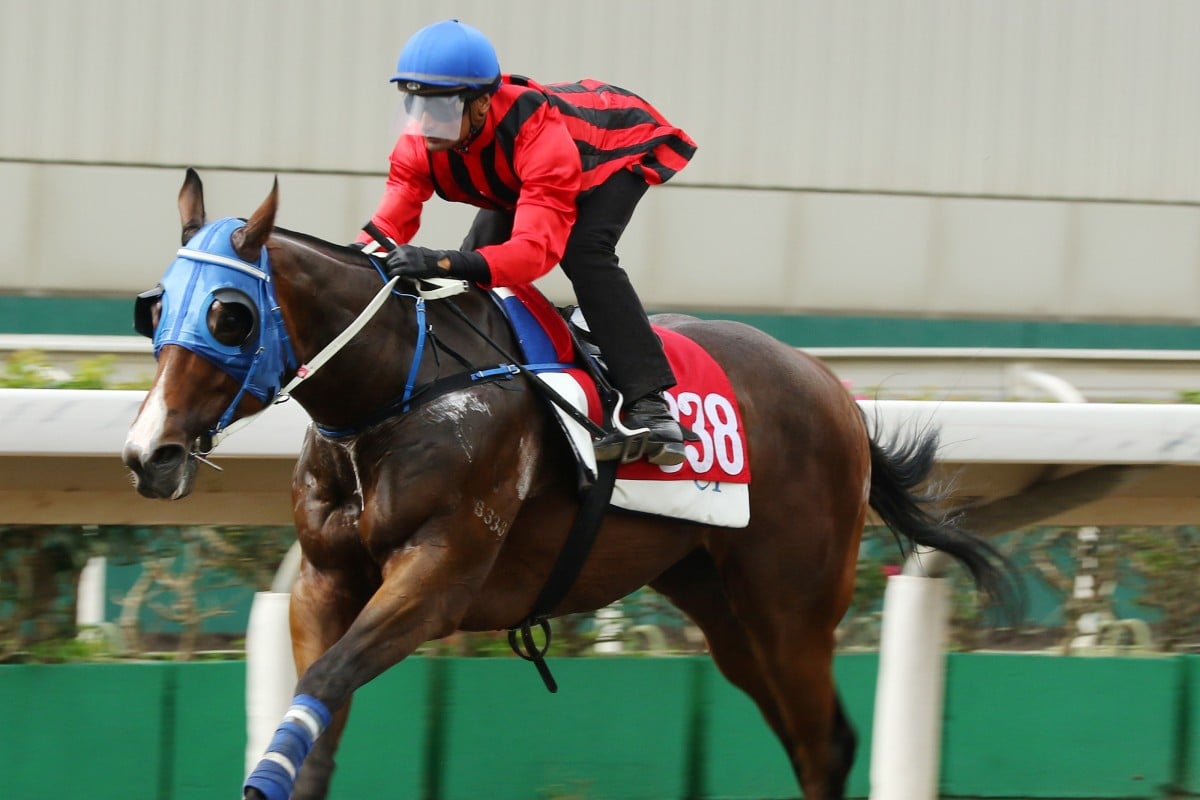 The lightly raced five-year-old has had just three starts in Hong Kong since arriving more than a year ago after being dogged by a number of health issues.

The Australian import immediately impressed after arriving with a rating of 76, winning his second start up the Sha Tin straight by more than two lengths before going on to falter when going around the bend in June last year. 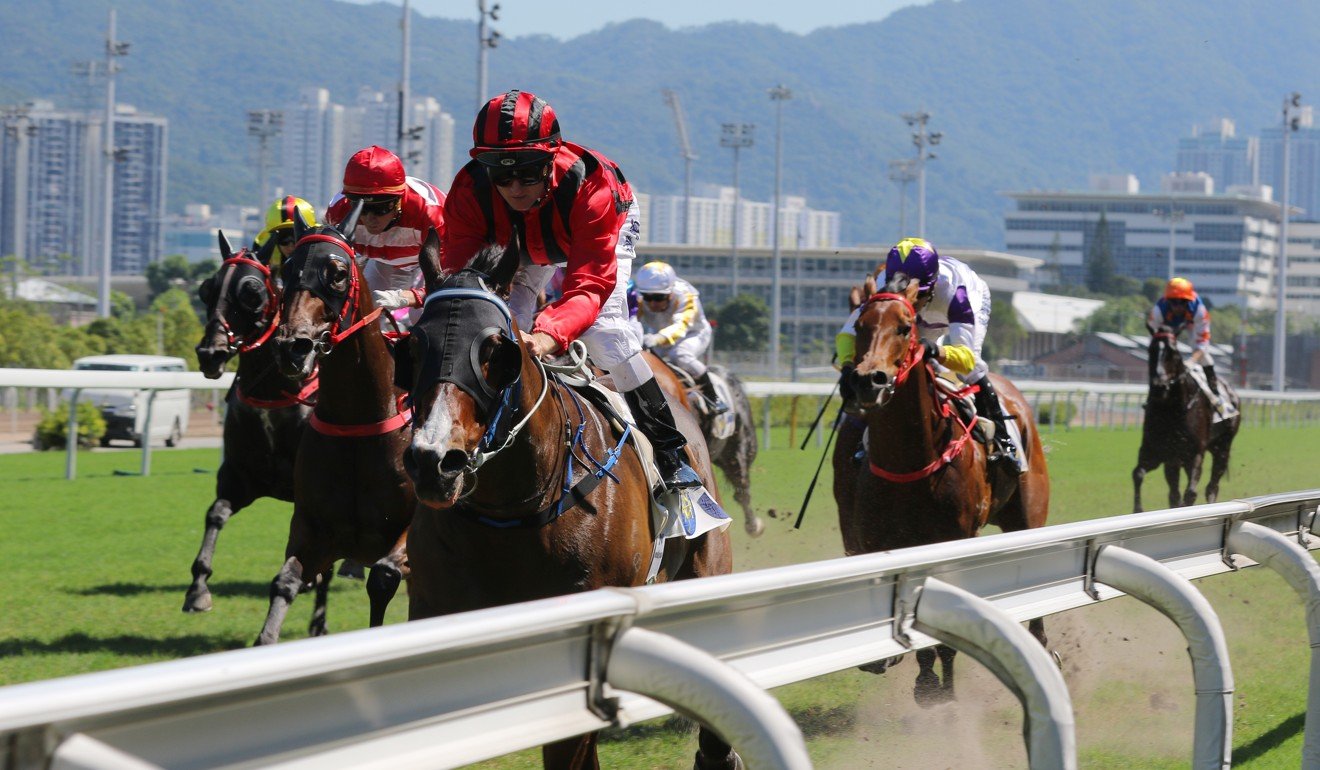 Since then the gelding has been unraced after suffering a tendon issue earlier this season and has spent a significant amount of time at the Conghua training facility in mainland China recovering.

He returns to his favoured 1,000m straight trip on Saturday under Teetan in the Class Two Macau Handicap and the Mauritian believes he has what it takes to win first-up.

“I have trialled him and he is actually a superfast horse, I could tell that straight away,” he said.

“He had shown plenty of speed at the races but then he had a setback, which might have done him well actually to freshen him up. He felt good in his trial, he needed it but I am hoping he has improved out of it.”

In his second Hong Kong start, Montreal powers away to win, giving three to @zpurton (cutting margin behind Moreira to five) and a second for Caspar Fownes #HKracing pic.twitter.com/Wq3dgwFYPI

Formerly trained by star handler Gai Waterhouse in Australia, Montreal had won three from four starts before being sold to the powerful Siu family in Hong Kong.

Montreal has had just one trial in his return from injury, but made the most of it when Teetan went forward from a wide barrier to lead all the way and comfortably hold off a strong field.

“Sometimes the injury is not a good thing but it can be good when they just go away and chill out, they come back stronger sometimes,” Teetan said.

“I hadn’t ridden him before but now that I have, he feels like he has lots of speed, once he gets to his top fitness, I think he will be very nice.” Straight races in Sha Tin are considered one of the more tactical events, with those drawing wider said to have an advantage.

While Montreal has drawn barrier one, Teetan believes he can muster the speed to get his mount across to the outside rail as he looks to use his light 113-pound weight to his advantage.

“There are a few horses that are pretty fast on my inside but luckily I have no weight on my back,” he said.

“He showed a lot of speed in my trial and he showed plenty of it when he won down the straight, so he has got it. 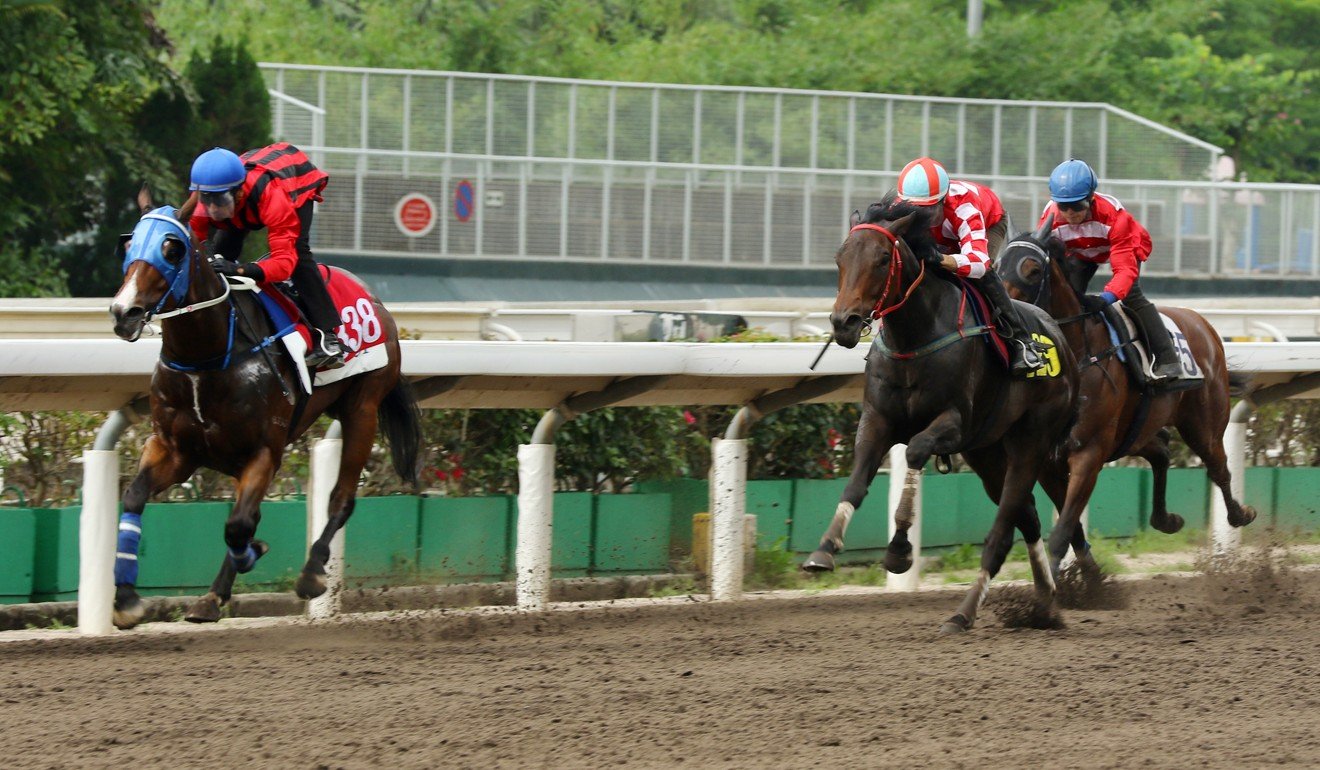 “I am going to ride him with a lot of confidence, he carries no weight while some horses around me have plenty so I will put him where he likes it and hopefully he has the fitness.”

The race shapes as one of the highlights of the day with the likes of Raging Storm, Refined Treasure, Speed Vision, Super Turbo, Speedy King and Hinchinlove all lining up.