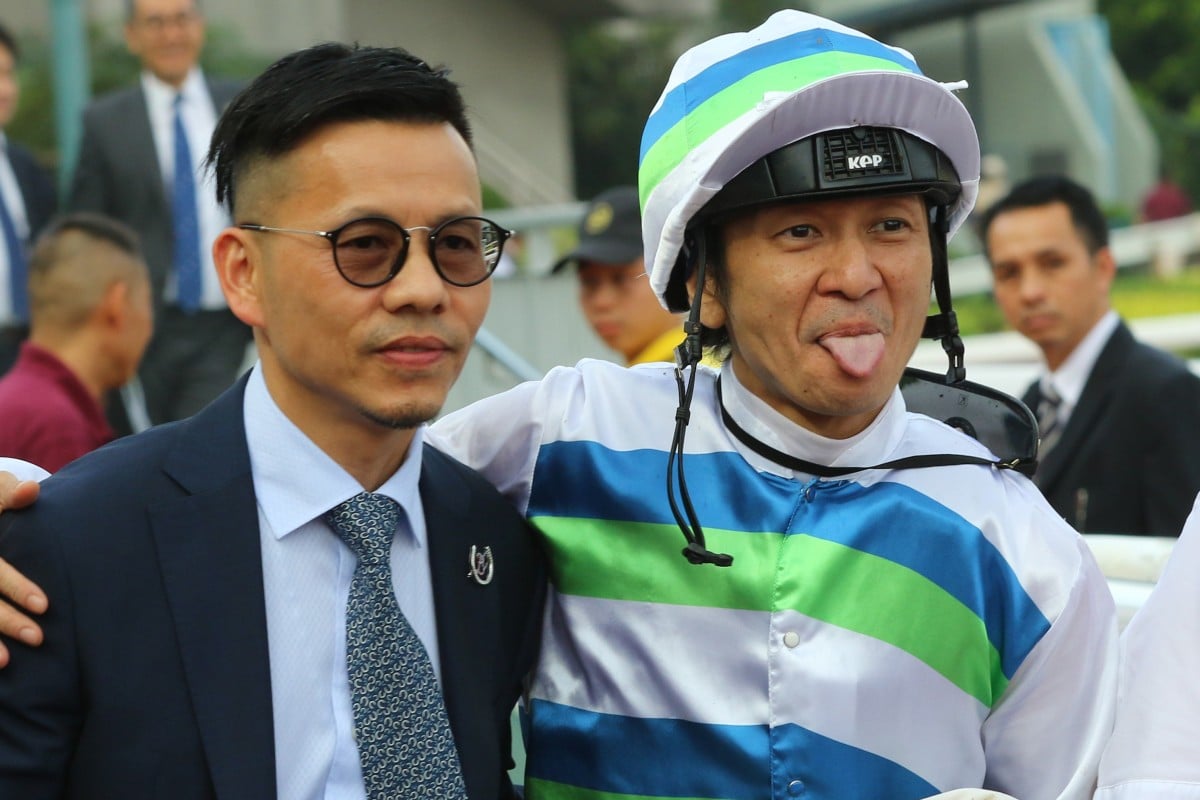 Trainer Frankie Lor (left) with his brother-in-law jockey Peter Ho after combining for a winner 12 months ago at Sha Tin. Photos: Kenneth Chan

If Macau-based jockey Peter Ho Wah-lun left Sha Tin on cloud nine 12 months ago after booting home his first winner in Hong Kong thanks to his brother-in-law Frankie Lor Fu-chuen, he is at the other end of the spectrum a year on.

Star trainer Lor entrusted Ho with three rides on Saturday including that of raging favourite Little Wise Man in the Class Four Macau-Taipa Bridge Handicap (1,200m), but the jockey left punters seething after interfering with a number of runners when he looked set to win at the top of the straight. 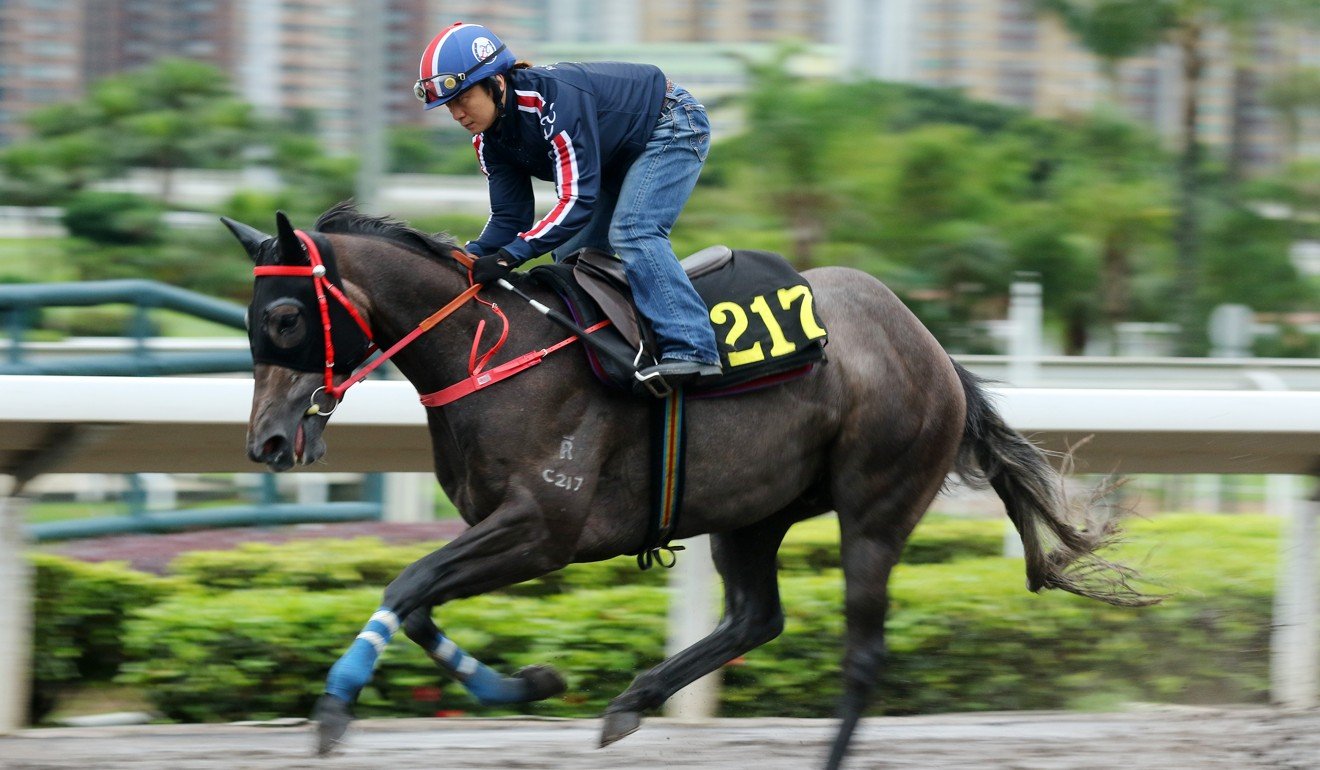 Ho came from last on the lightly raced three-year-old but laid in badly at the 300m mark, wiping out a handful of horses in the process and costing his horse a winning chance.

It proved to be an expensive incident for Ho, who was whacked with three-week ban that spans five Hong Kong race meetings.

It is the biggest careless riding penalty that chief steward Kim Kelly has handed out during his tenure in Hong Kong and the second longest interference suspension dished out this season behind European sensation William Buick, who missed six weeks and 12 meetings after his ride on Pakistan Star in the Group One Hong Kong Vase (2,400m) in December.

.@zpurton is on the board! Glenealy Generals kicks clear to score in R4 at Sha Tin. #HKracing pic.twitter.com/SYL0TkPdv1

“Jockey Ho was advised that the stewards did give consideration to whether he should be charged with reckless riding opposed to careless riding, however in the circumstances it was believed the charge of careless riding was the most appropriate,” Kelly said.

“In assessing the penalty, the stewards took into consideration the high degree of carelessness exhibited by jockey Ho and the significant interference that was suffered primarily by Humble Steed.

“In the circumstances the stewards do believe the appropriate penalty for jockey Ho was five meetings.”

Ho also left with a suspension from the same meeting last year but escaped with a much lesser penalty. 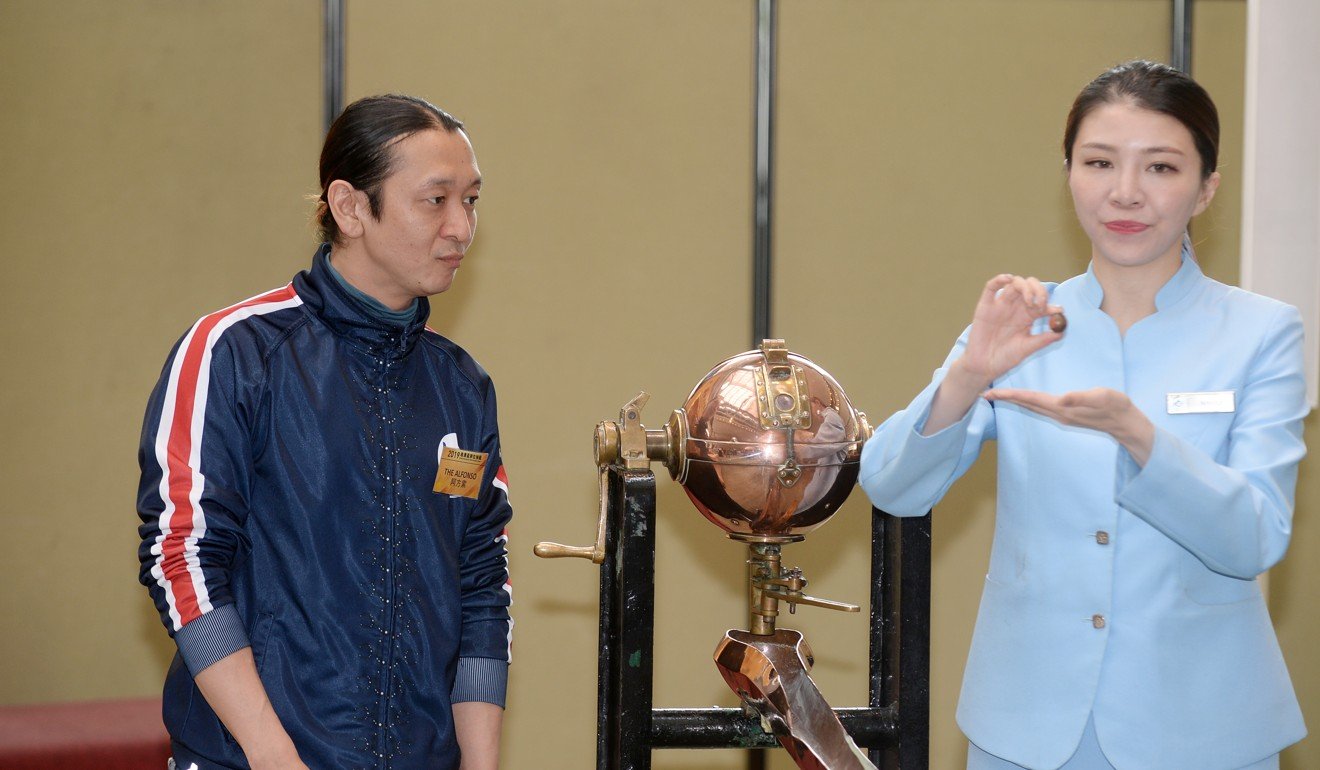 Fellow jockeys Chad Schofield and Aldo Domeyer also felt the wrath of the stewards, copping respective two-meeting bans for their rides on the day.

While Schofield was able to win twice on the day, stewards fined him HK$40,000 for his ride on Massive Millennium.

Domeyer was also stung HK$30,000 for his ride on Gallant Legacy where he shifted in on Sonic Fighter in the straight.

Purton and Moreira wind back the clock

Star jockeys Zac Purton and Joao Moreira wound back the clock to an extent on Saturday, sparking memories of their ding-dong battle for last season’s jockeys’ championship.

That battle ended 136-134 in Purton’s favour, but because of Moreira’s late start to this season after being in Japan and the Brazilian’s leanish (by his standards) recent run – not to mention Purton’s complete dominance – there has been no repeat of that captivating contest. 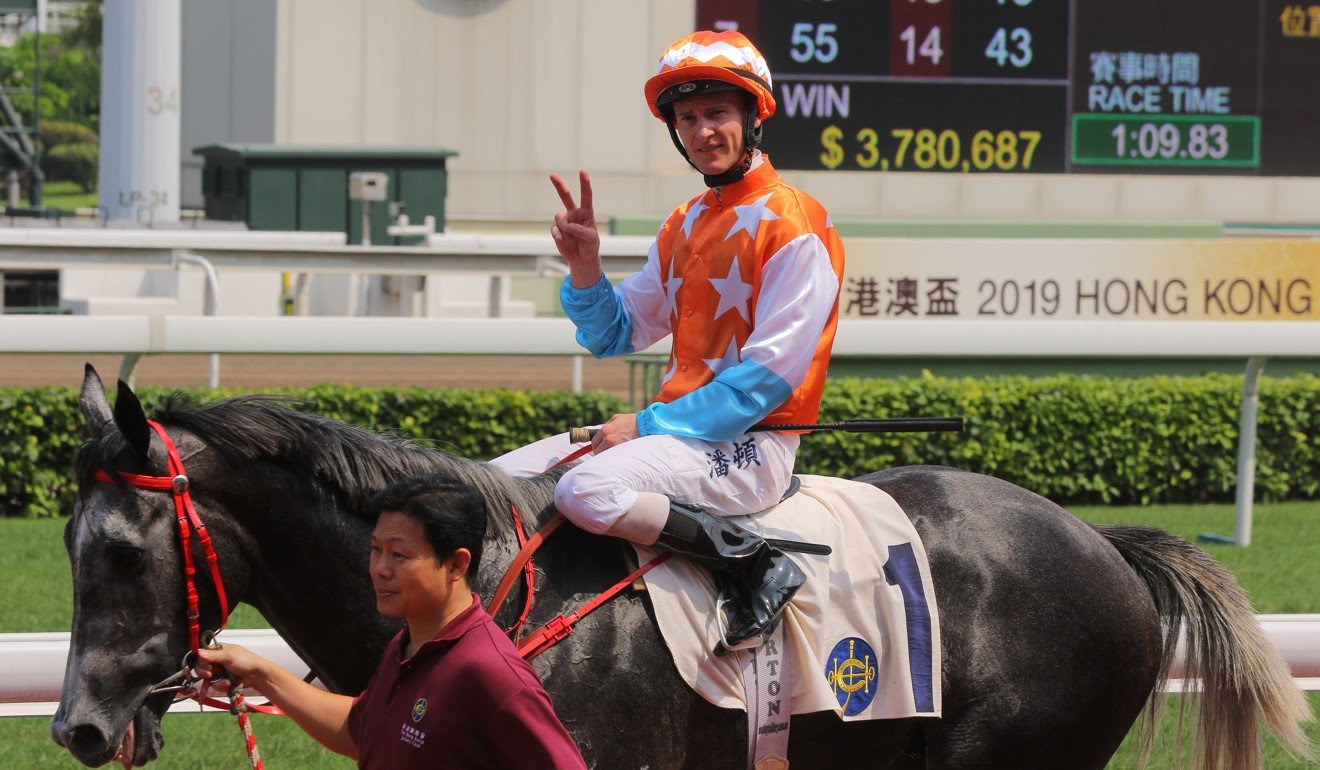 The pair treated the Sha Tin crowd to a good show on Saturday, however, riding three winners each, while for two of Purton’s winners, Moreira came in second.

“You know who’s riding the winners and how everyone is going,” Purton said when asked if the rivalry spurred him on.

“It doesn’t matter if Joao is riding a winner or someone else, we’re all competitive. He’s been a little bit quieter of late but that happens when you’re a stable jockey, it’s hard to maintain your momentum all the time. You ride the highs and lows with the yard.” 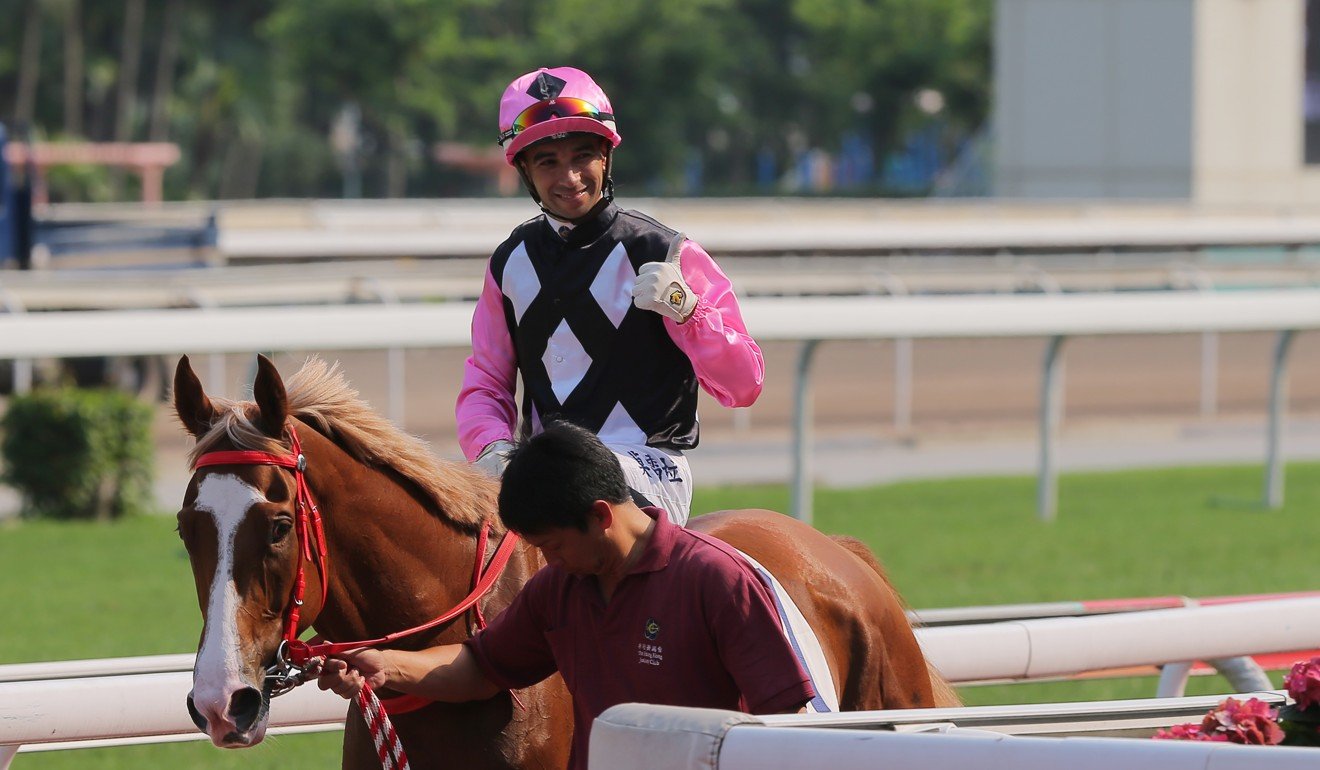 The staying event is the last Group One on the Hong Kong calendar and has struggled to attract international horses of late.

A total of just 12 horses have competed for the HK$10 million prize over the last two years, with international runners generally steering clear. 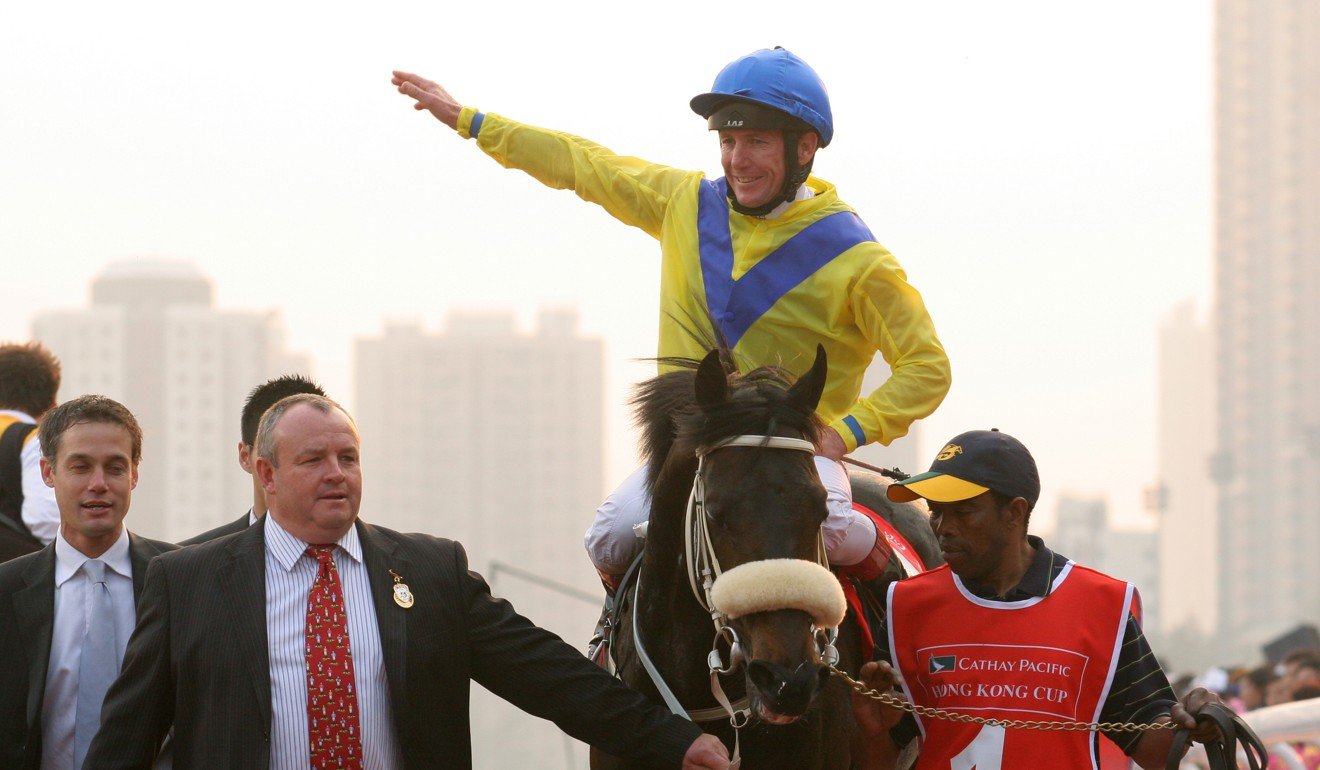 It shapes as a different race this year, however, with South African De Kock nominating both Majestic Mambo and Marinaresco in the race, while the Japanese-trained Happy Grin also has an entry.

De Kock has trained Majestic Mambo for just three starts from his Dubai base and the horse has improved of late, running second at Meydan a month ago, while Marinaresco has had just one placing in almost two years.

De Kock has brought 24 horses to Hong Kong since 2004 for Group One events for four winners, with his last coming in 2014 when Variety Club was able to knock off raging hot favourite Able Friend in the Group One Champions Mile. 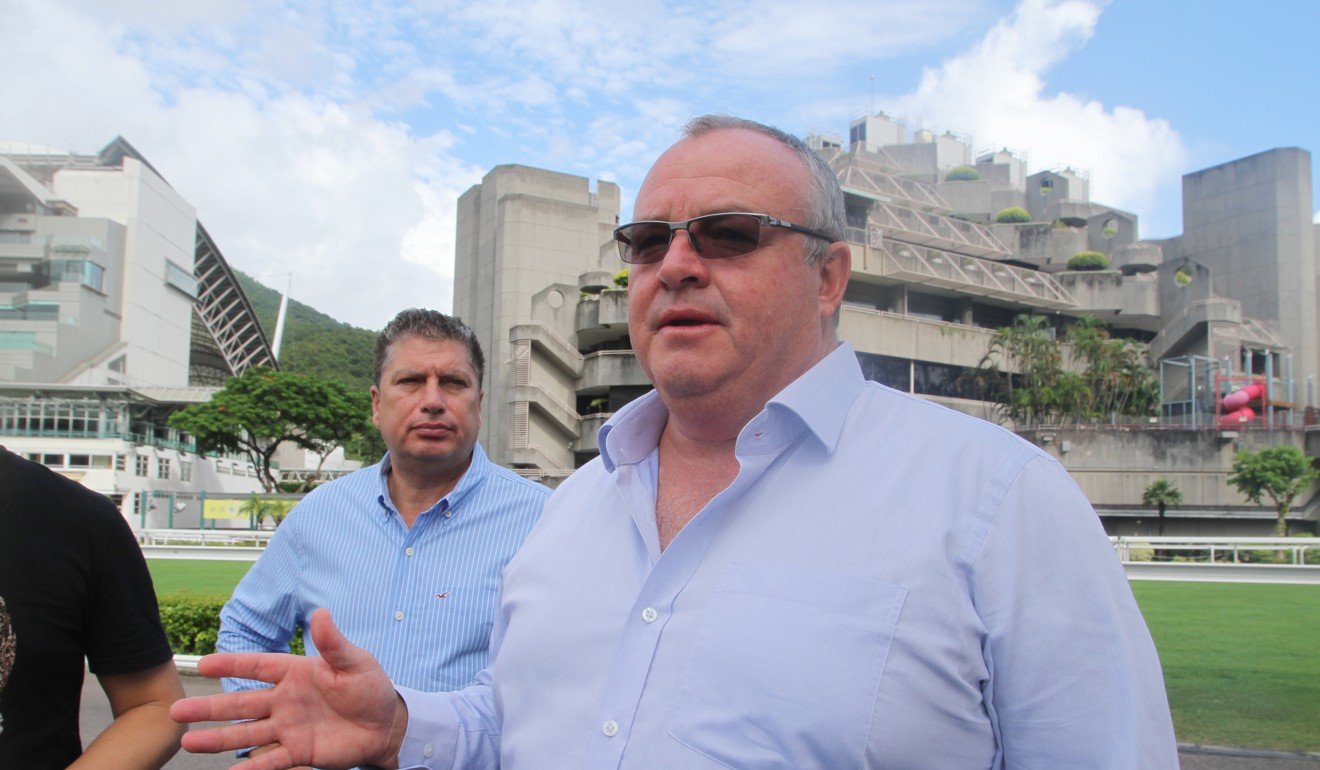 While he is a regular to Hong Kong, De Kock is yet to bring a horse for the Champions & Chater Cup.

Happy Grin will come to the race off the back of a seventh in the Group One Japan Cup (2,400m) behind superstar mare Almond Eye.

Southern Legend and Singapore Sling will represent Hong Kong in the Group One Kranji Mile in a fortnight’s time.

While as many as five horses were nominated for the race, it will be just the two that travel, with jockeys Zac Purton (Southern Legend) and Karis Teetan (Singapore Sling) booked to ride the horses in the US$1.1 million event. 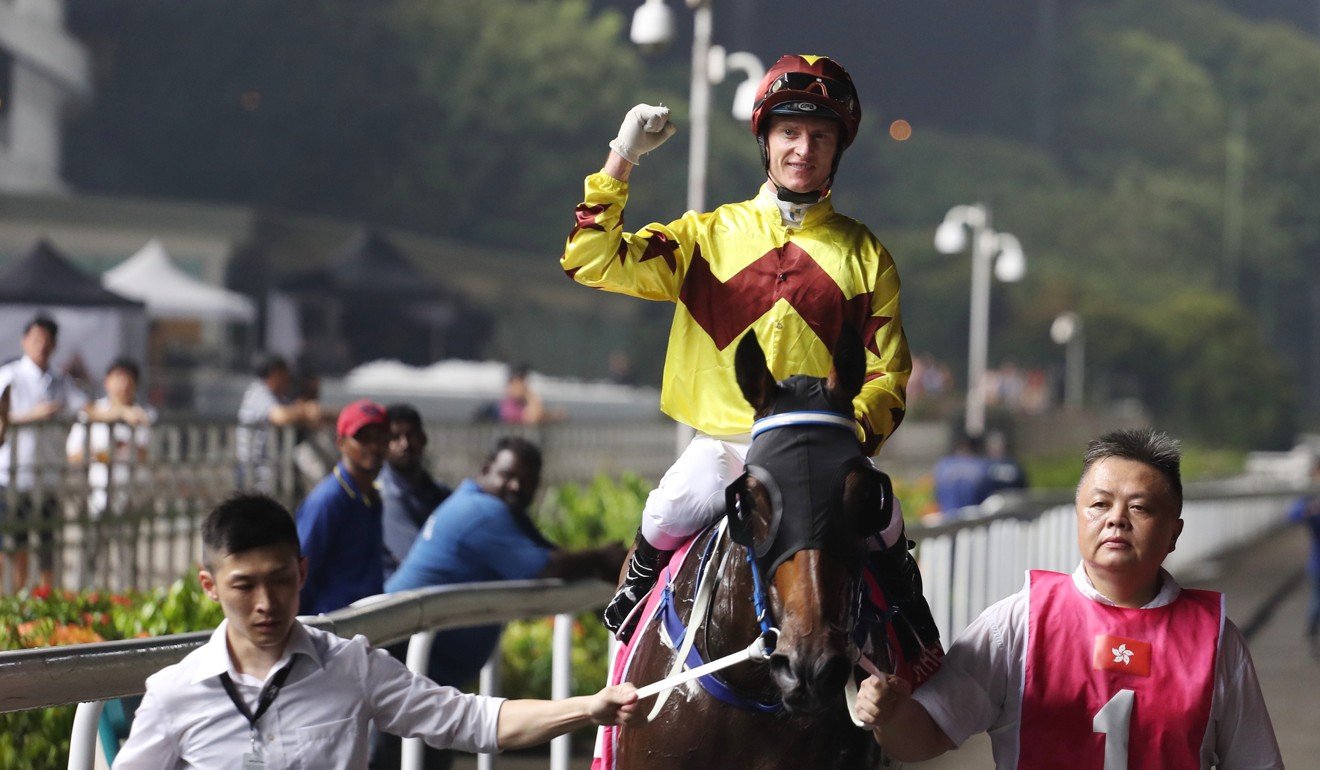 Purton will be looking to go back-to-back on the Caspar Fownes-trained Southern Legend after cantering to victory in 2018.

While connections were disappointed with his run in the rich Group One Dubai Turf (1,800m) in March, Southern Legend is expected to get an easier time of things in Singapore.

Meanwhile, trainer Tony Millard is looking to better his second placing in the race last season with Singapore Sling, who he races overseas for the first time.

Millard ran second to Southern Legend with Horse Of Fortune in 2018 but believes Singapore Sling is much better credentialed for the race. 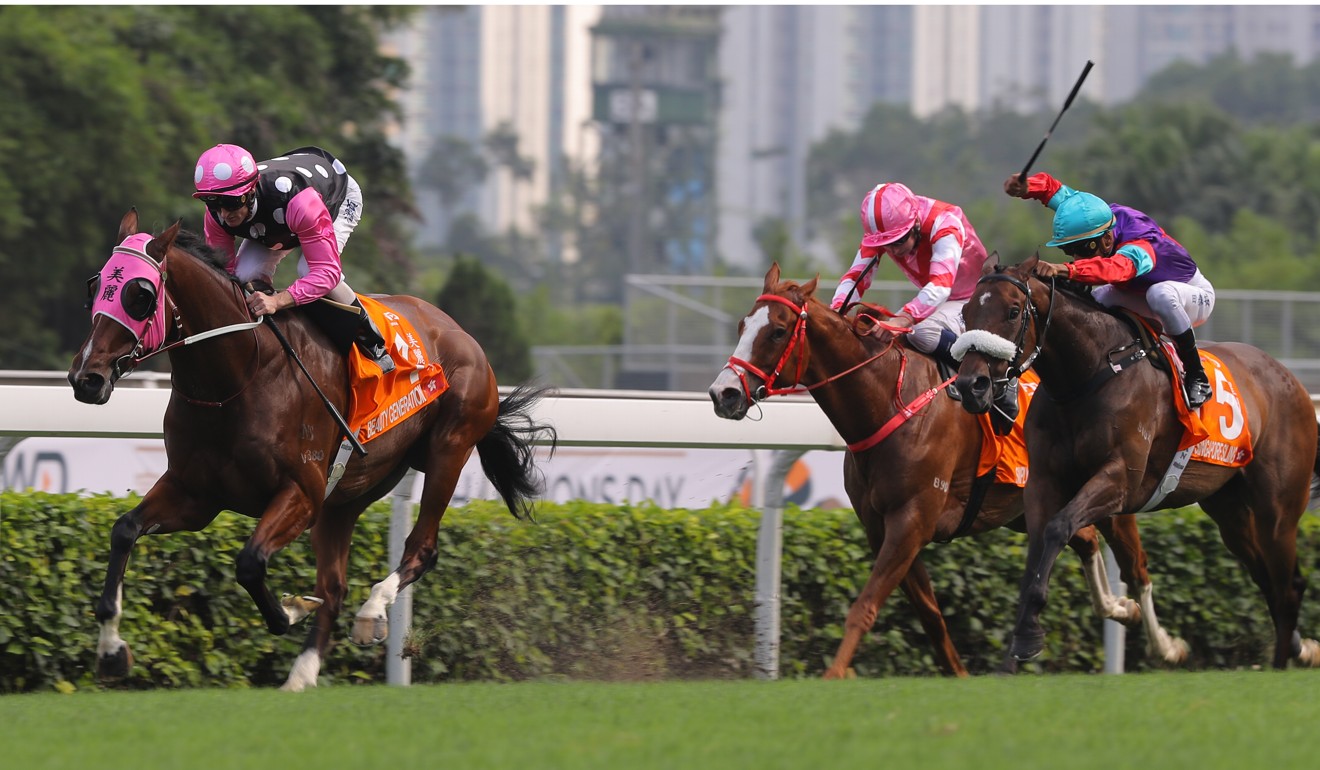 He comes off a strong second placing to champion galloper Beauty Generation in the Group One Champions Mile two weeks ago.

Both horses will travel to Singapore next weekend to allow a week-long preparation overseas. 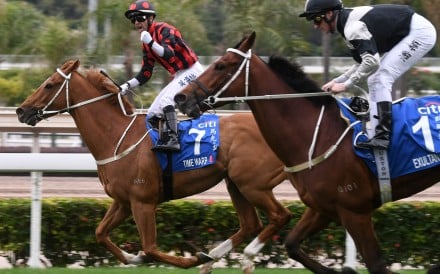 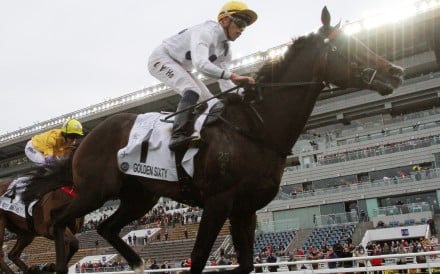 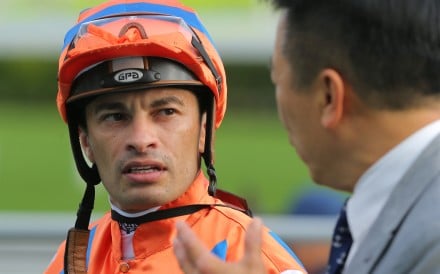 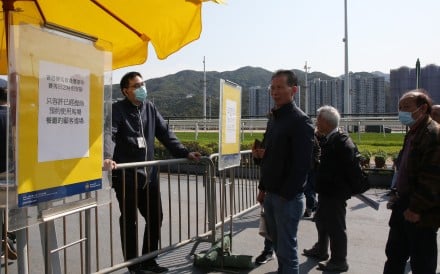