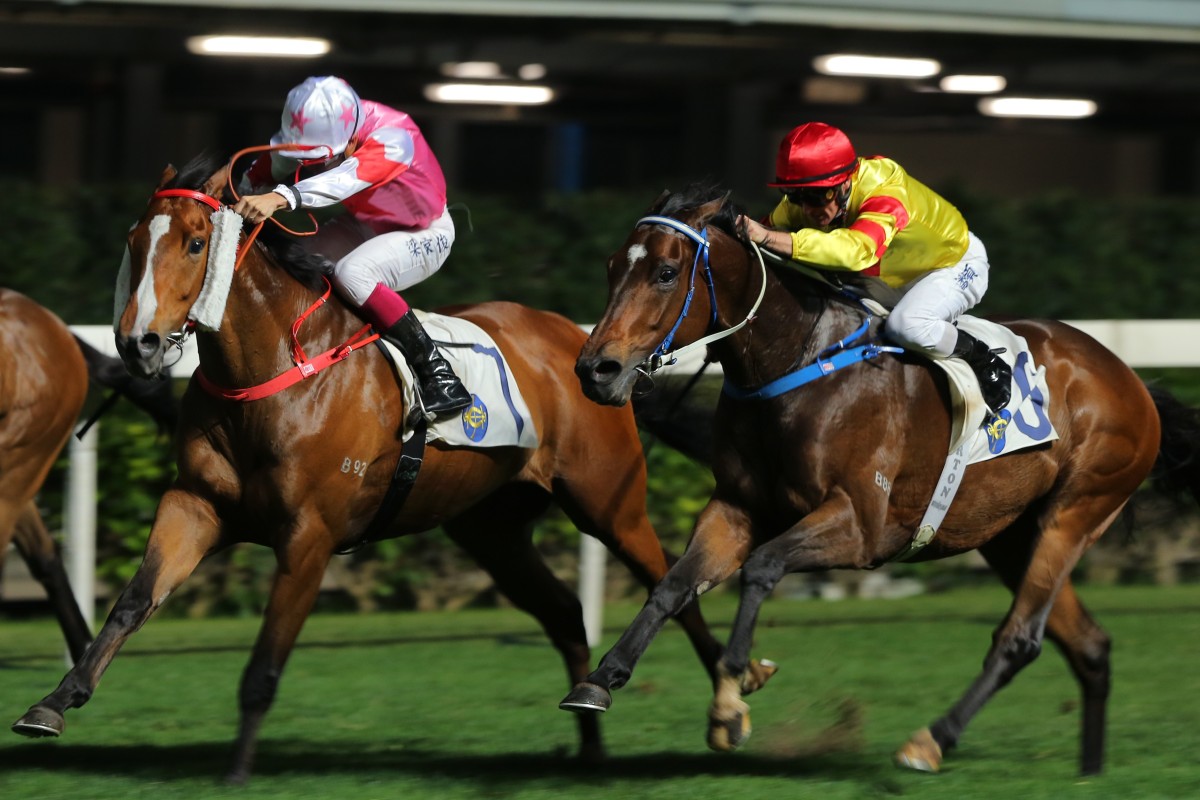 He arrived with huge expectations, failed to deliver for John Moore and now Caspar Fownes hopes a different training approach might finally extract a win from the frustrating Rivet.

After leaving the likes of Yucatan and Salouen in his wake on the way to a Group One victory at Doncaster in 2016, Rivet finished 12th in last year’s Hong Kong Derby and has failed to salute in 15 starts since moving to Sha Tin.

“I’ve tried to train him differently,” Fownes said. “I do most of my training with him in China and I just bring him over here before the race and send him back straight after the race.” 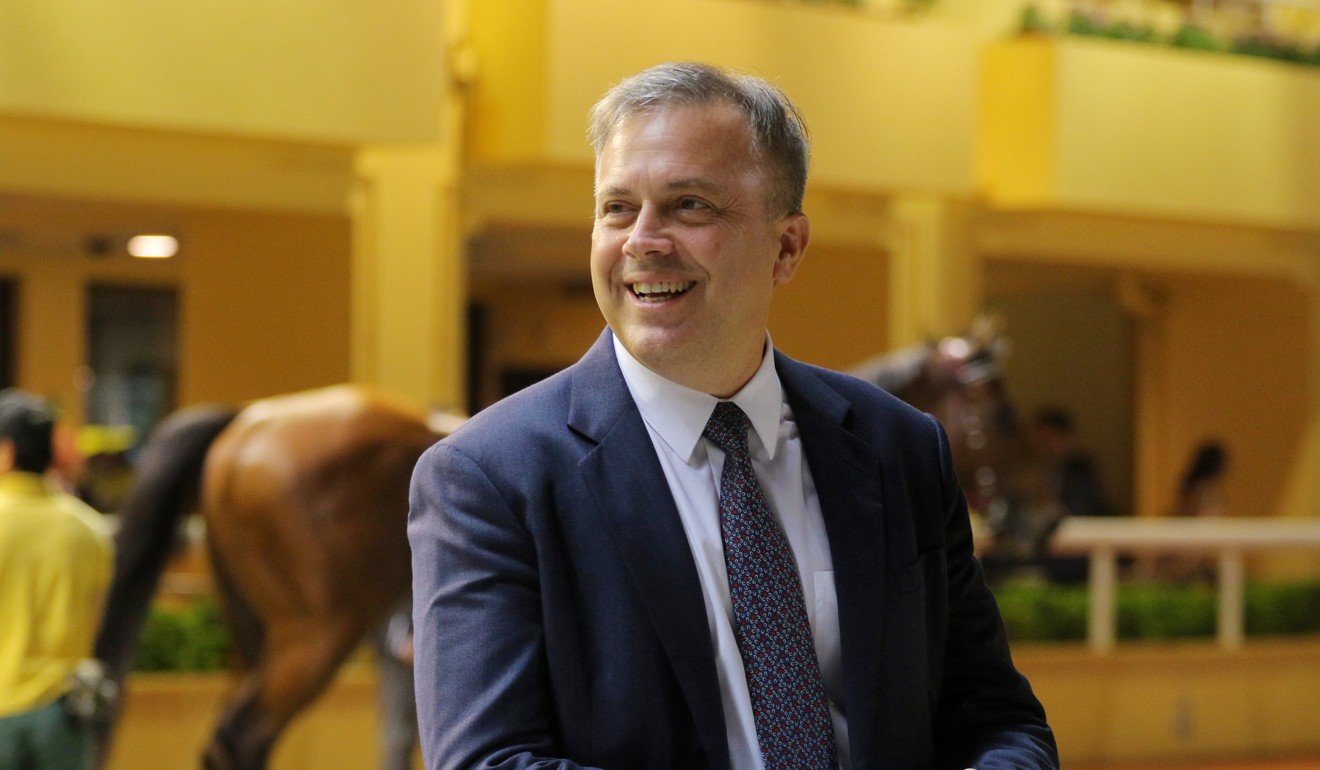 Rivet had not been to Conghua before joining Fownes’ stable early this season, with the owners opting to switch trainers after the five-year-old ran ninth on opening day in his final run for Moore.

He has already showed some positive signs in his two runs for Fownes, finishing sixth in his first run for the trainer in January before coming out of a three-month break to deliver a short-head second to Turin Redstar last time out.

He meets a strong field in Saturday’s Class Two Sports For All Handicap (1,600m), but Fownes hopes he can finally break his Hong Kong duck.

“He’s got a lot of issues but he’s going to present in good form,” he said. “It’s obviously a very strong race, John Size’s horse [Champion’s Way] looks really good there, but we will just do our best and see what happens.

“He’s had a nice trial, we’ve just got him fit and maintained his fitness and will just try to bring him to the races comfortable. It’s a shame last start, if he had won he would have got the result and that’s what we needed.”

There is an almost infinite list of horses that have failed to adapt to life in Hong Kong and Rivet fits comfortably on that list, with Fownes doing everything in his power to keep the horse happy.

“It’s been a struggle. It’s like anything, when they are feeling pain over here they just don’t want to stretch so you have just got to try and get them comfortable to get over it in the best possible way,” he said. 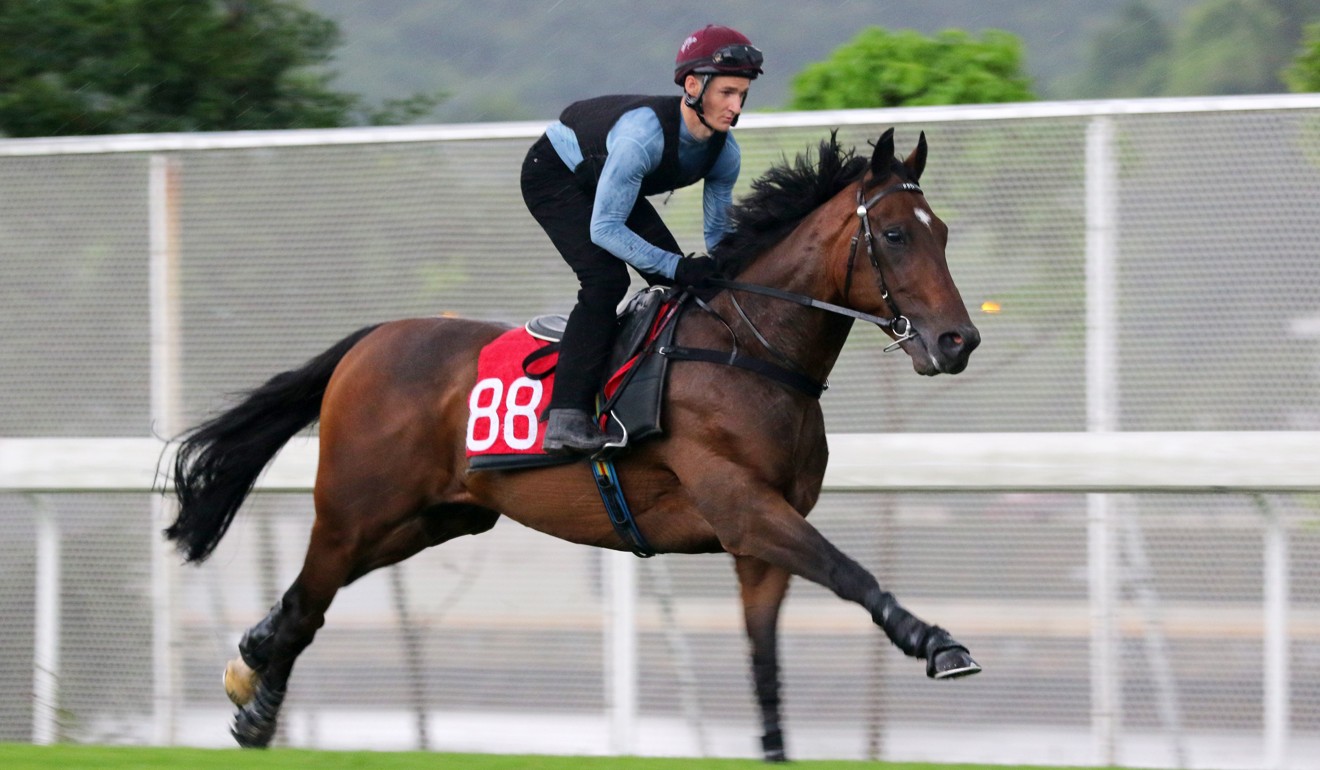 “His attitude is all right but he’s just got a few problems here and there that are causing him not to want to stretch too much.”

Regan Bayliss takes the ride on the gelding for the first time and the pair will jump from barrier five as they look to bring down a host of in-form gallopers.

Champion’s Way is looking to make it six wins from as many starts in his swashbuckling debut season, while fellow three-year-old Perfect Match has been unable to maintain a perfect record but is still shooting for his fifth victory of the term in his first start in Class Two.

The Frankie Lor Fu-chuen-trained Right Choice is out to return to the winner’s list after the four-year-old was denied a fifth consecutive win three weeks ago. 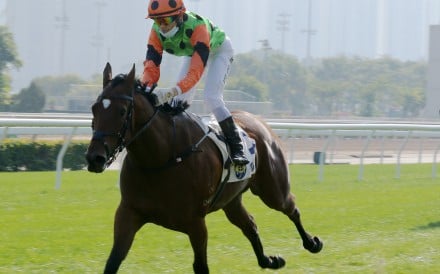 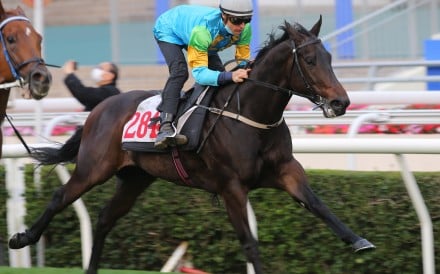 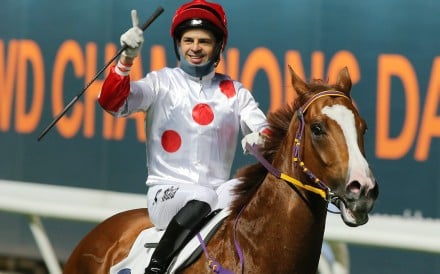 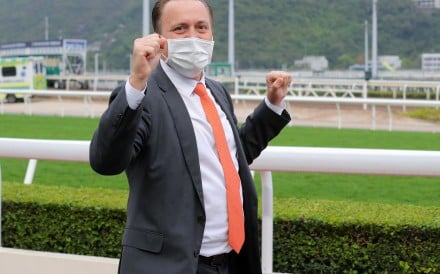