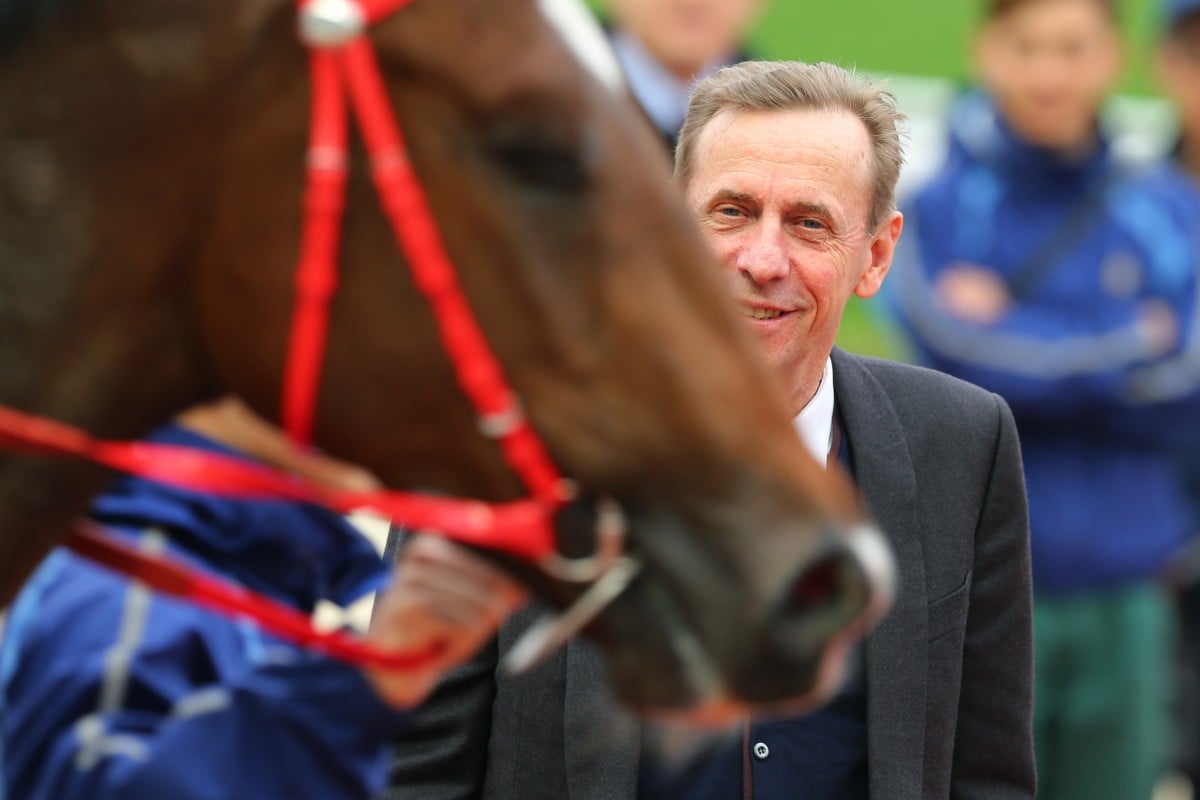 He’s a 10-time champion trainer and has reigned supreme in the past three seasons, but John Size is showing no signs of complacency as the title race heats up.

In all likelihood his eight-win lead over John Moore and Frankie Lor Fu-chuen will prove unassailable, however the 64-year-old will not be taking his foot off the pedal across the final two months of the season.

“I’m always looking over my shoulder, the competition gets tougher and tougher every season,” he said. 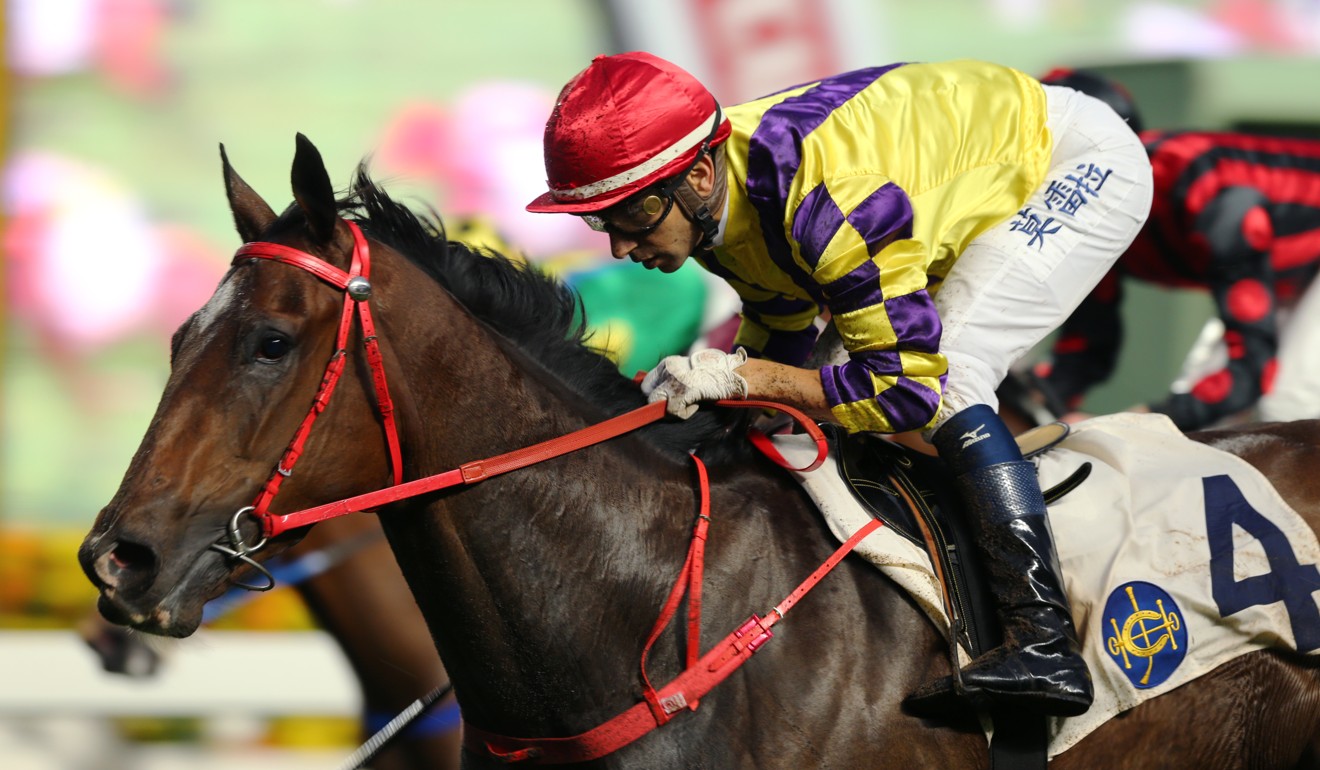 “The number of wins or the lead can change very quickly so I have just got to put my head down and keep trying to win races.”

Size has runners in seven races at Sha Tin on Saturday, including two in the Class Two Sports For All Handicap (1,600m) in Champion’s Way and Red Warrior.

Champion’s Way is shooting for his sixth consecutive win in what has been a flawless debut season thus far, with the three-year-old to tackle the mile for the first time.

“It’s an interesting way to go, he didn’t travel very well in the 1,400m last start so hopefully the mile is suitable for him,” Size said, referencing the gelding’s last-gasp win over Good Standing on a rain-affected track last month.

“In the run I thought it was the ground, I thought he might have been struggling on the wet track to travel properly but in the past he has shown us that he needs a bit of encouragement to get into his work.

“Maybe that’s not a bad thing, we’ll see how he progresses as he gets a rise in class and longer distances.”

Joao Moreira is in the saddle and the horse has finally had some luck with his barrier, drawing gate one after having to overcome 12, 12 and 14 at his past three starts. Champion’s Way will join Beauty Generation as the only two horses to win six in a row this season – the star miler has gone on to string together eight consecutive victories for the term – and his rating will rocket past 100 should he win on Saturday.

“Only Group horses do it” was the way Size described Champion’s Way’s last effort and he’s confident the horse has plenty more to give.

“You couldn’t help but be impressed by him, he’s won his five races quite handsomely and I think there’s more in him,” he said.

“He’s got a great temperament, he’s a very quiet horse and nothing seems to bother him too much – he’s typical of a good horse.” 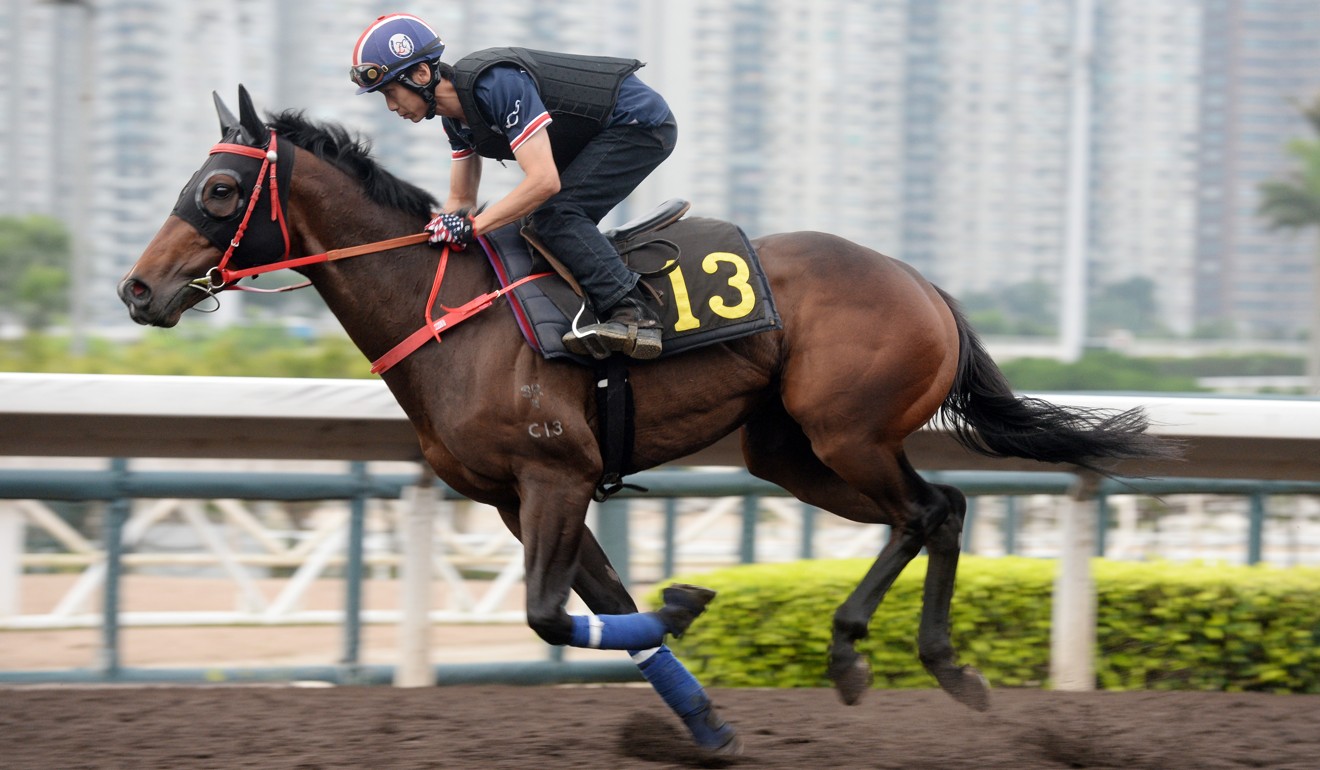 Among those trying to prevent Champion’s Way collecting win number six is the Frankie Lor Fu-chuen-trained Right Choice, with jockey Umberto Rispoli hoping to make use of barrier two.

“He’s honest, it’s always a tough competition in Class Two over the mile but the horse is fit and well so hopefully with the good draw he will run a good race

“I have a lot of respect for Champion’s Way, he has showed that he is a very good horse and obviously he is going to be the favourite in the race.”