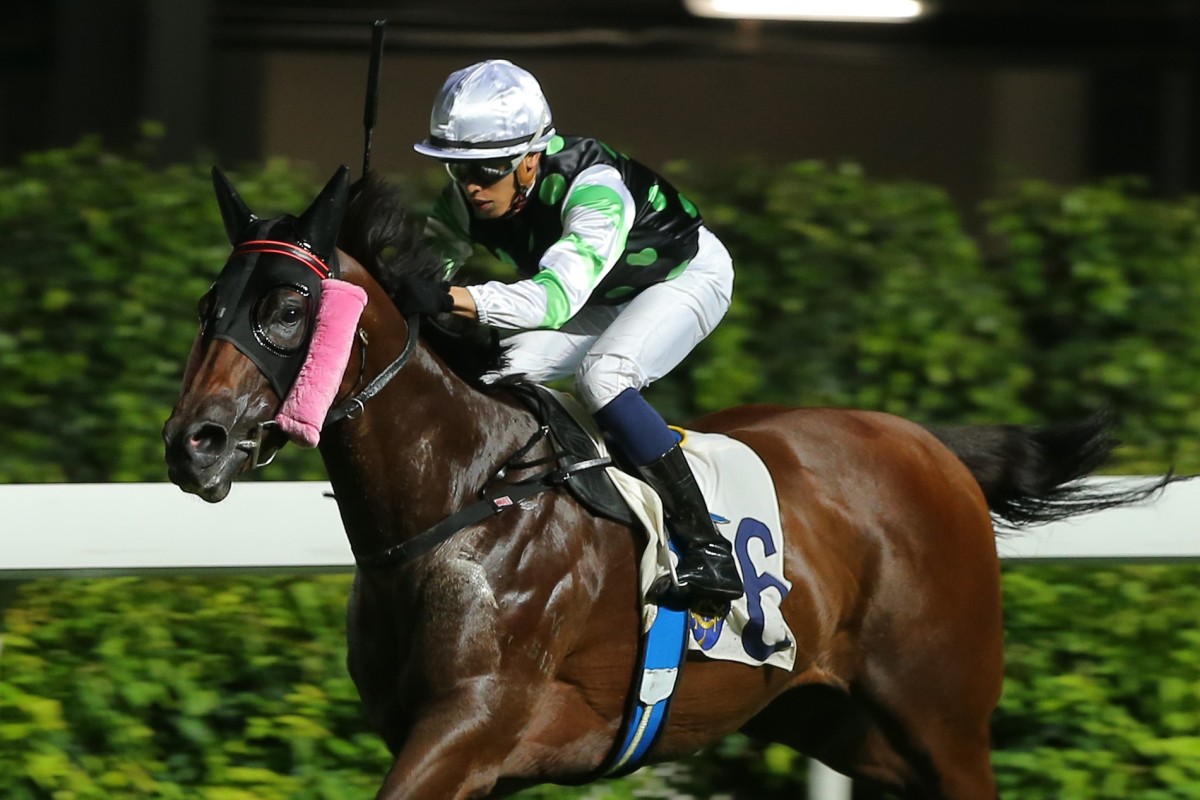 Leading local jockey Vincent Ho Chak-yiu is set to continue his career-best season abroad and ride in England once the Hong Kong season finishes in July.

Ho has enjoyed a breakout term at home, racking up 46 winners and gaining the trust of some of the top trainers, but says he is not prepared to rest on his laurels.

Visa pending, Ho will return to the United Kingdom to ride for top trainer Mark Johnston, who he teamed up with over the same period last year. 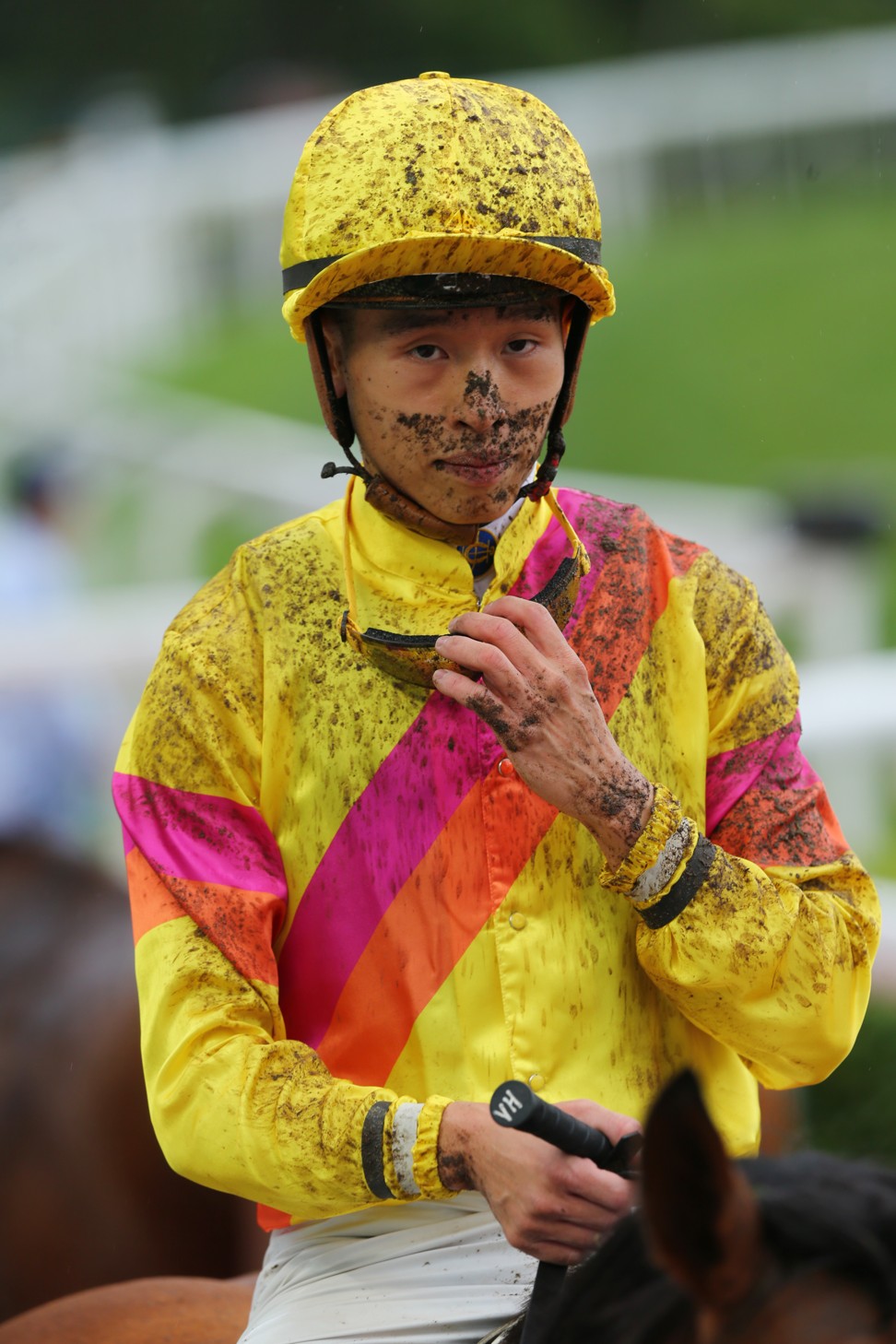 The pair combined for a winner with Ho’s first ride in England on X Rated, winning at Haydock.

“Last season I was in the UK and France, I got help from Alberto Sanna, Ryan Moore and Gerald Mosse,” he said.

“Thanks to them I got some rides in Europe and I think this year I will go back to the UK, I am trying to get a visa now.

Who are the most exciting young horses in Hong Kong?

“If there is no problem I will go back to Mark Johnston and work there and hopefully ride some races for him.”

Ho’s sudden burst of form has him on the verge of doubling last year’s effort of 24 winners and he is almost certain to win the Tony Cruz Award as the leading local jockey, with his nearest competitor eight behind. 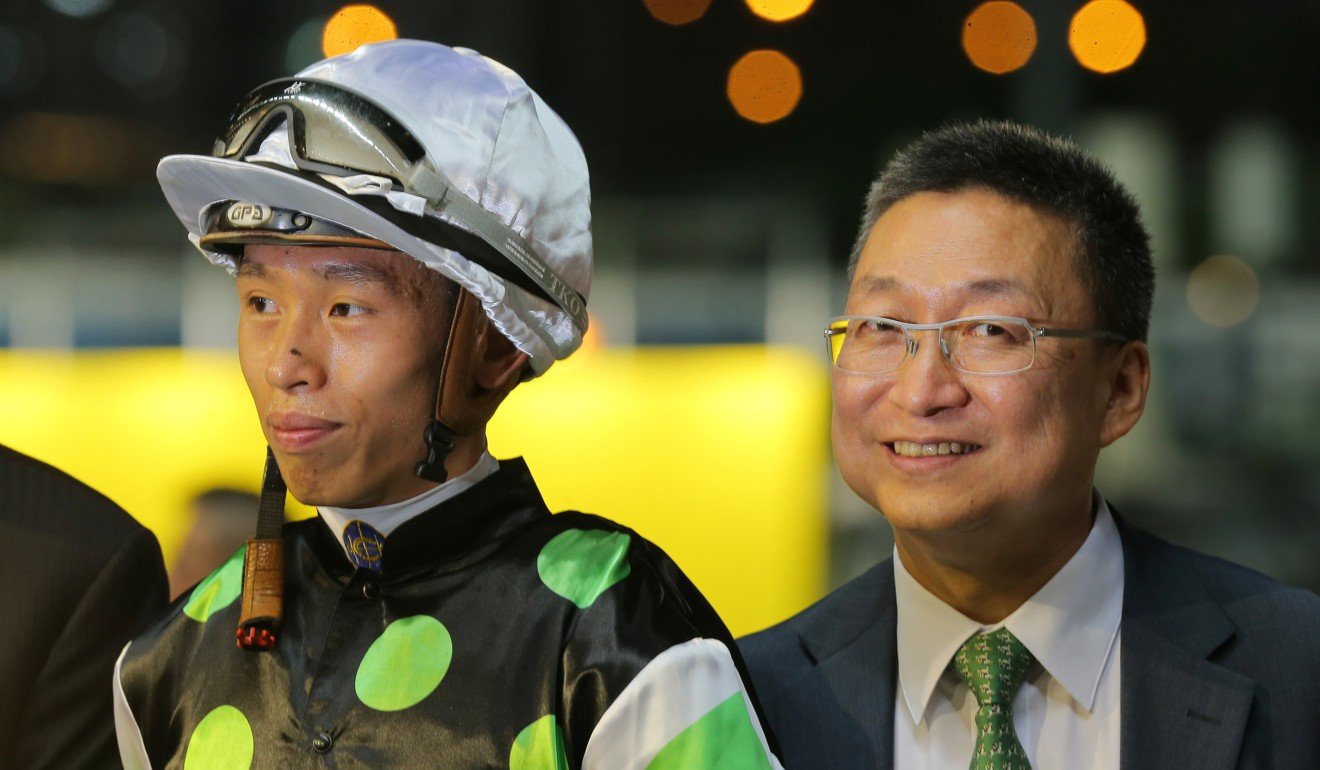 While many would be satisfied with their efforts to date, Ho said he hoped to continue on his winning ways and finish off strongly.

“At the moment I am still trying to concentrate on the next race, my next rides,” he said.

“I am riding my best and getting the best results I can, I am very grateful that I am getting some quality rides.”

With a strong book of rides at Happy Valley on Wednesday night, Ho is set to build on his overall tally with winning chances on Racing Luck, Jumbo Prize, Family Leader, Golden Dash and Fearless Fire.

It is the lightly raced Jumbo Prize in the Class Four Dorset Handicap (1,200m) who has caught his eye after flashing home for second last start.

After being beaten as favourite under Zac Purton on debut, punters were confident the Caspar Fownes-trained gelding could bounce back last month, but he fell just short.

“He ran well, in his last race if I was in Zac’s position I probably had a better chance because it is better to come down the outside and have a longer run,” Ho said. “We will probably sit just behind the speed.

“In time he can possibly run over further but for now he is running well at 1,200m so that is fine.”

Ho has drawn well in barrier four on the three-year-old, which will give him a winning chance against the likes of Sunny Dragon, Precious Sweetie, High Rev and Captain Boss. 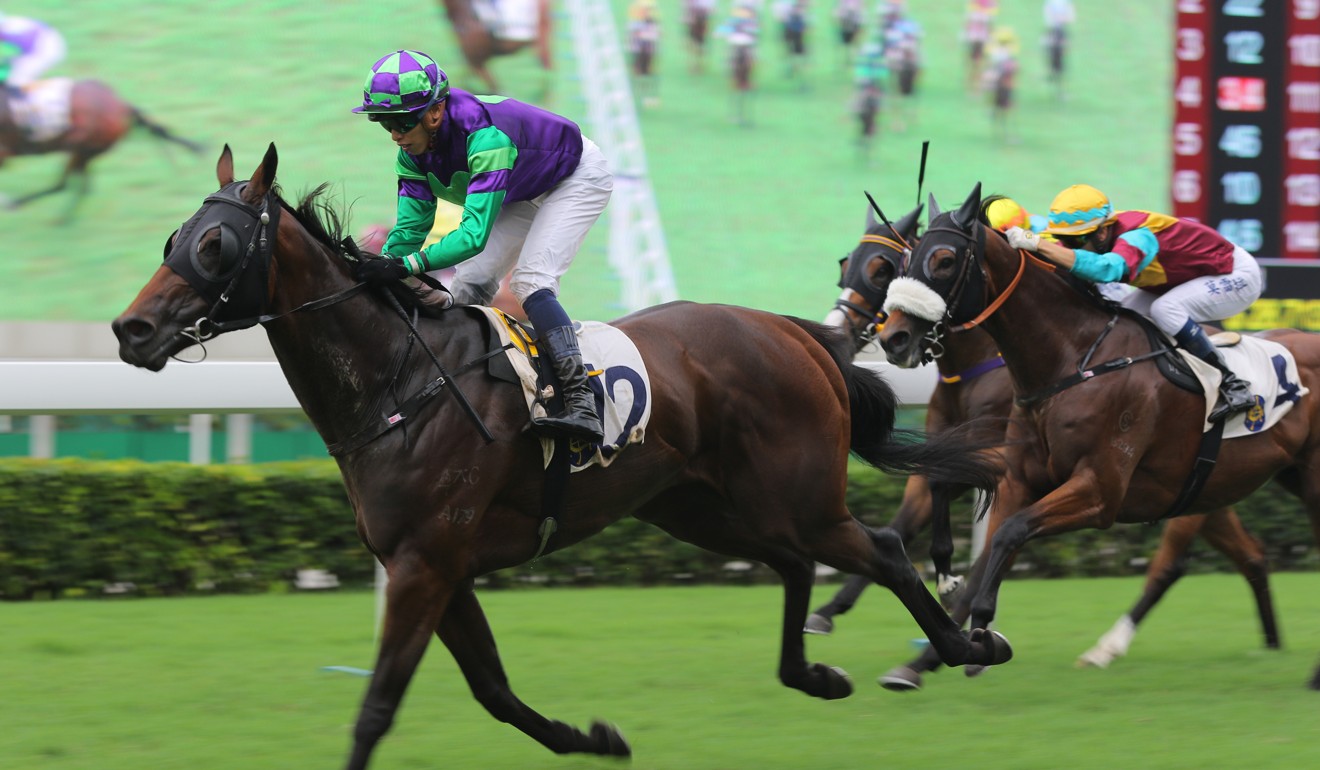 Ho is also looking for a breakthrough win on Golden Dash in the first section of the Class Three Norfolk Handicap (1,200m) following a fast-finishing fourth last month.

The Danny Shum Chap-shing-trained gelding has only had seven starts in two seasons but has finished no worse than fourth in any of them.