Exultant has plenty riding on Sunday’s Group One Standard Chartered Champions & Chater Cup, including the possibility of a trip to Japan – @HKJC_Racing

He’s in the midst of a sublime season that looks likely to reach even greater heights but Exultant has been forced to do his work firmly in the shadows of Hong Kong’s leading light in Beauty Generation.

In most other years Exultant could well have been the star of the show after two Group One wins – the Longines Hong Kong Vase and the Citi Hong Kong Gold Cup – and a second to Japanese raider Win Bright in the FWD QE II Cup.

Instead, the Tony Cruz-trained five-year-old has gone quietly about his business as John Moore’s superstar miler has grabbed the majority of the headlines by winning eight from eight including four dominant victories at the highest level.

John Moore dreams of showdown between Aethero and Voyage Warrior

There’s no doubt Beauty Generation deserves all the plaudits he gets and then some, but one wonders if Exultant could still emerge as the real hero of 2018-19 should everything pan out perfectly in the next month.

He is already Hong Kong’s second-highest rated horse and looks all but a certainty to be crowned the Champion Stayer of the term – something that will become a formality if, as expected, he takes out what is another underwhelming renewal of the Group One Standard Chartered Champions & Chater Cup (2,400m) at Sha Tin on Sunday. 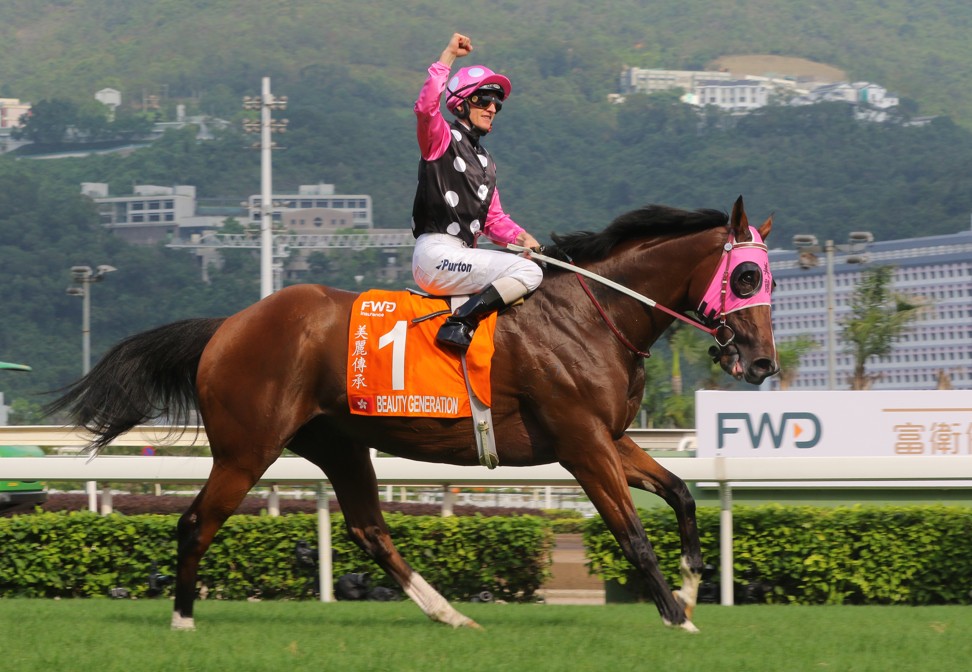 Victory on Sunday and a third Group One for the season would entrench him among the very best Hong Kong stayers in recent memory and would perhaps cap the best local season from a stayer since Vengeance Of Rain won the Hong Kong Derby, the QE II Cup and the Champions & Chater in 2004-05.

While whatever Exultant achieves for the rest of the season won’t be enough to match Beauty Generation’s record run which saw him become the first horse to win eight races in a term, he has a joker up his sleeve which could give him some serious currency with racing fans.

Should the gelding win the final Group One of the season – or at least put in a strong showing – and pull up well, Cruz has said a trip to Japan for the Takarazuka Kinen on June 23 is a genuine possibility.

Just hopping on the plane alone would see Exultant add something to his armoury that Beauty Generation doesn’t have after connections opted, at least for now, to stay at home rather than attempt to prove their champion’s mettle abroad.

Should Cruz’s stable star get the job done, he will earn a whole new level of appreciation from a Hong Kong racing public who love seeing the territory’s best do the Bauhinia flag proud overseas.

The reaction to the decision by the Kwok family to shun Japan with Beauty Generation in a bid to give their star the best possible chance of more success at home was loud and clear, with the overall feeling one of disappointment. 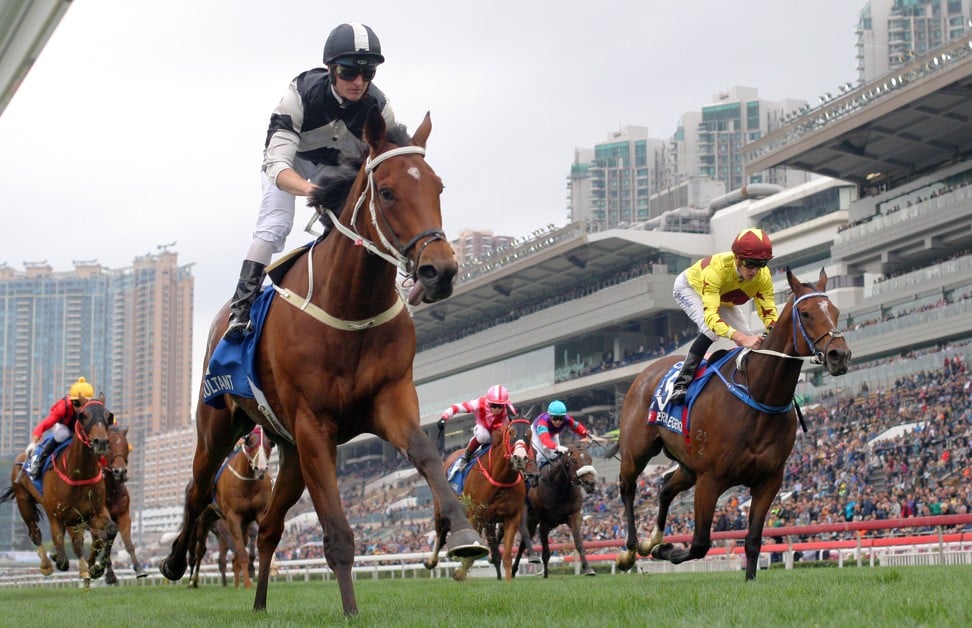 This could well work in Exultant’s favour if he steps in to fill the void.

While it certainly won’t be Beauty Generation v Almond Eye, if Exultant goes into battle on foreign shores and performs admirably, it will boost his standing in the eyes of fans and ensure his season is given the respect it deserves.

Exultant has been a star this term regardless of what unfolds in the next month but two more wins and he’ll be the talk of the town while Beauty Generation whiles away the days in his stable.

It might not put him on par with the champion miler, but Exultant deserves his time in the sun all the same. 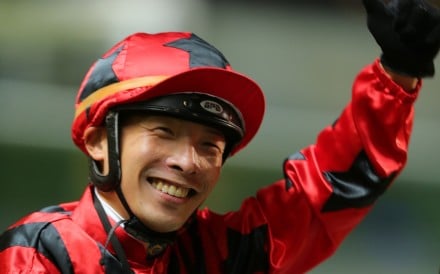 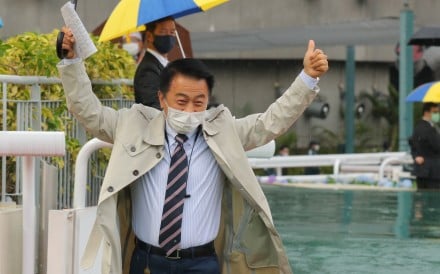