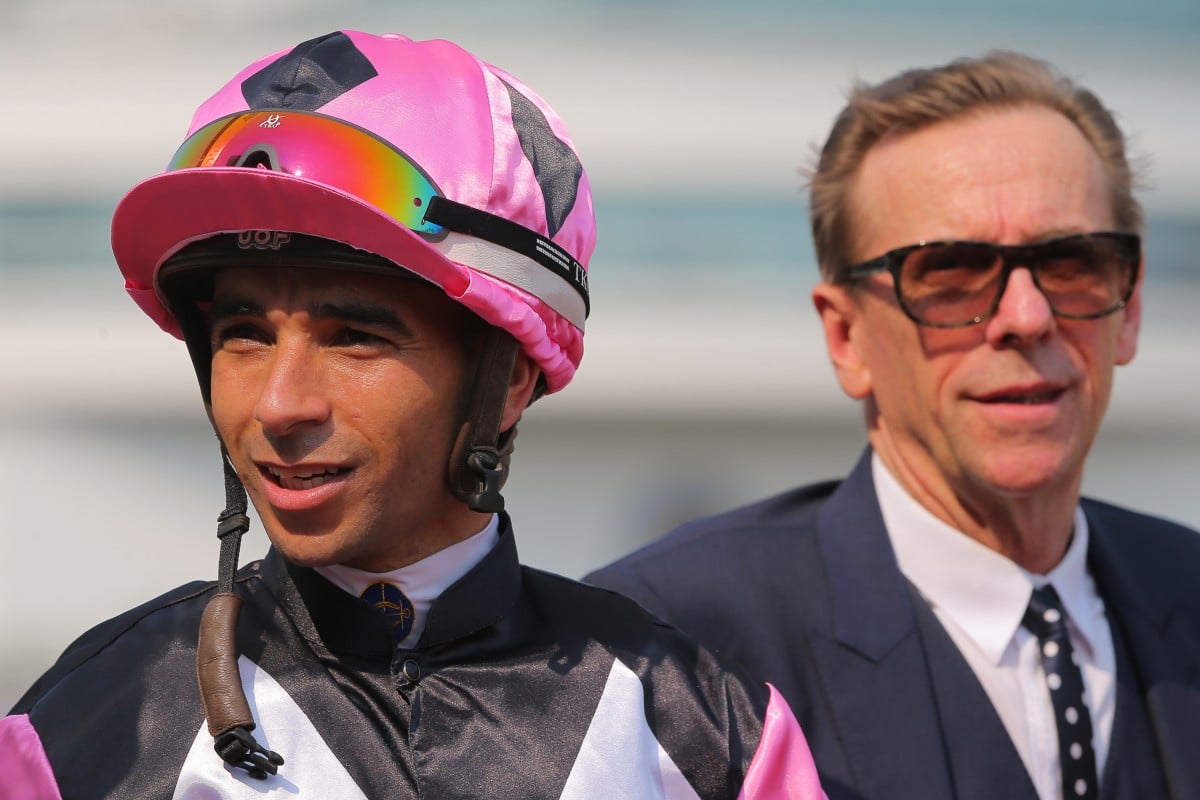 Three-time champion jockey Joao Moreira will officially ride on in Hong Kong until the end of the season with the Brazilian having his stable-retained licence extended by the Jockey Club.

The licensing committee announced on Monday that Moreira’s arrangement with champion trainer John Size, which was set to expire on June 9, has been renewed.

The agreement means Moreira is required to continue to partner Size’s horses where possible and he can only ride for an outside trainer if his home stable does not have a runner. 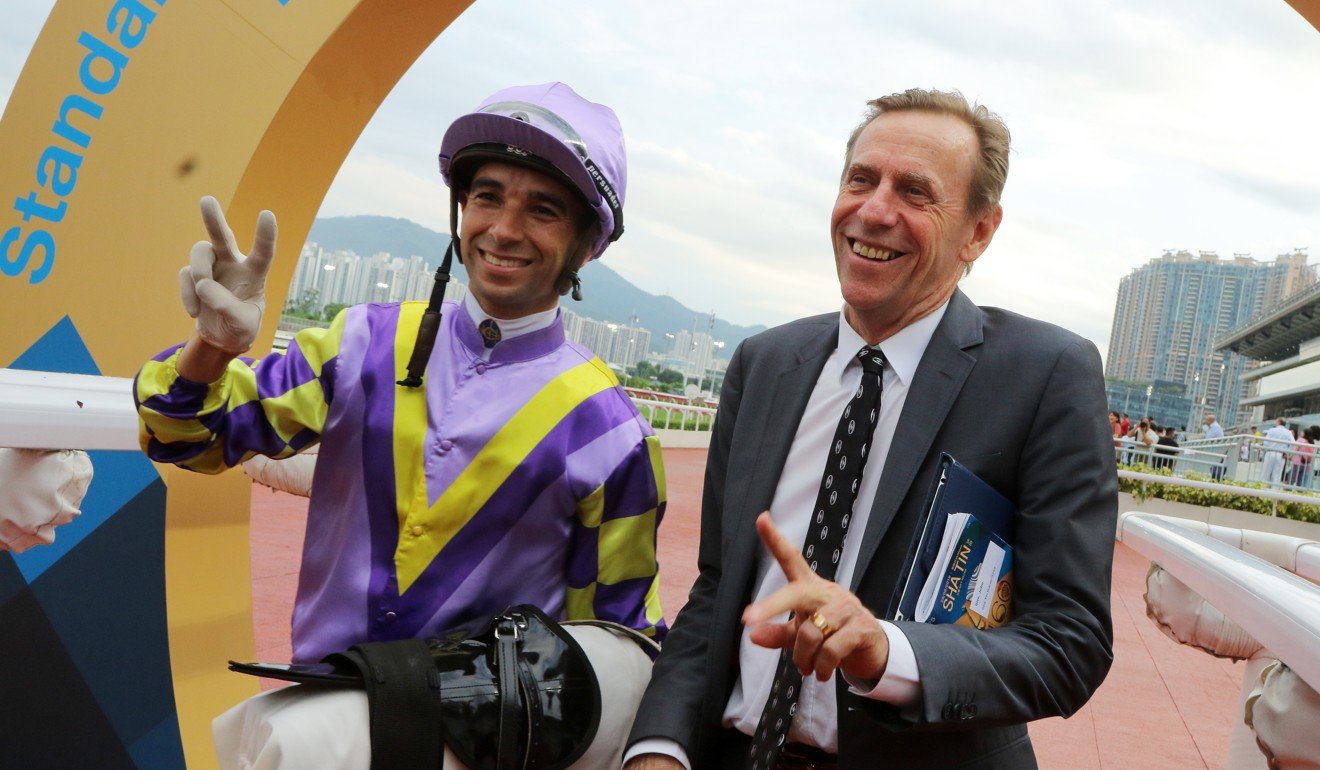 Both Size and Moreira have a lethal strike rate together – they have combined for 48 winners this season at 19 per cent. They have 246 winners together in total.

Since officially arriving back in December, Moreira has racked up 66 winners (he also rode three in November), assisted by a four-timer at Sha Tin on Sunday. Included in that are two Group One successes on Beat The Clock.

The 45-year-old pulled the pin on his riding career following a controversial 10-meeting suspension after he was found guilty of failing to take all reasonable and permissible measures to secure the best possible placing when aboard Winning Controller at Sha Tin on March 17. 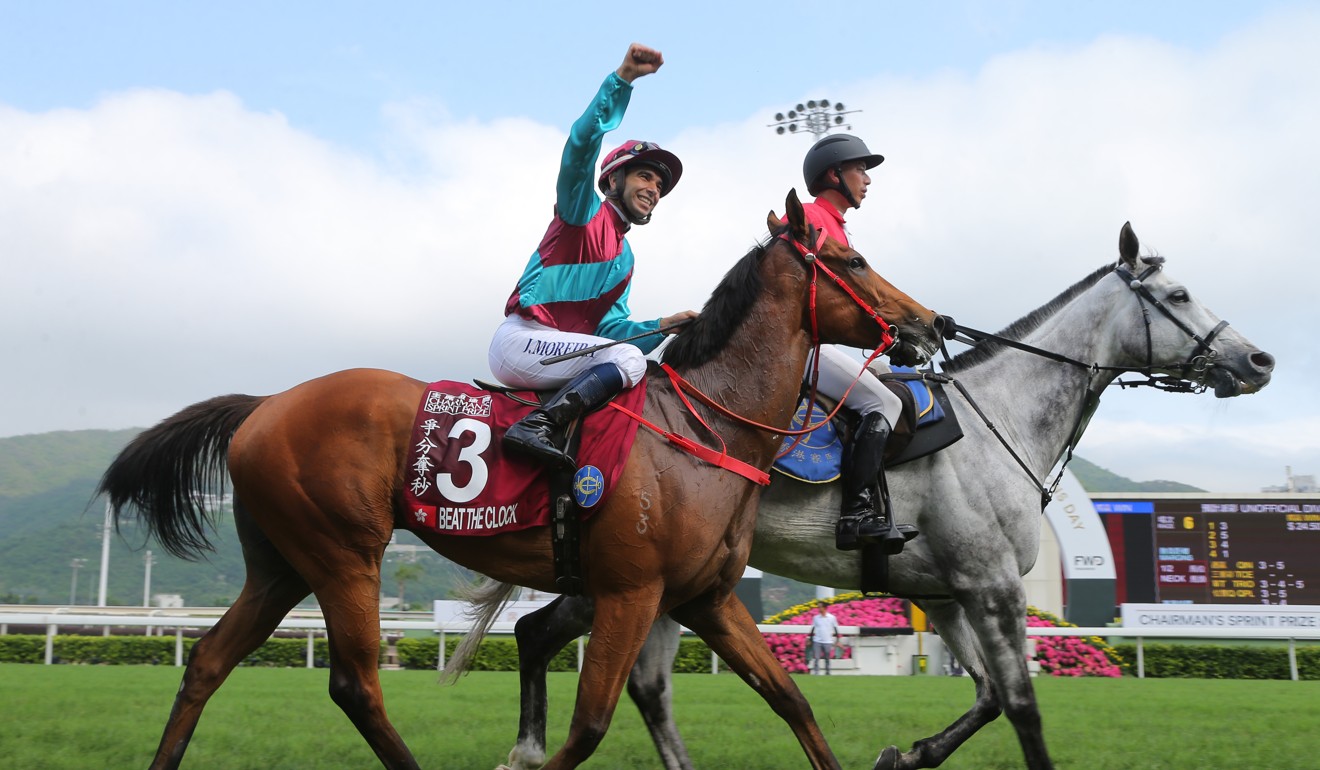 Lai has since started a tipping column for a local Hong Kong media outlet.

Tai Siu Lun will start work with Ferraris from June 1. 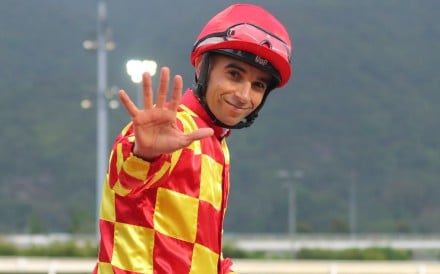 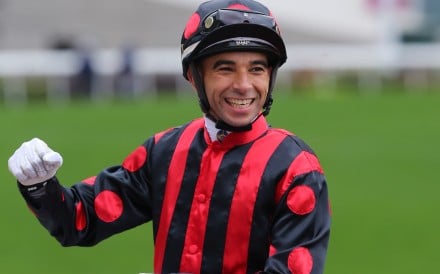 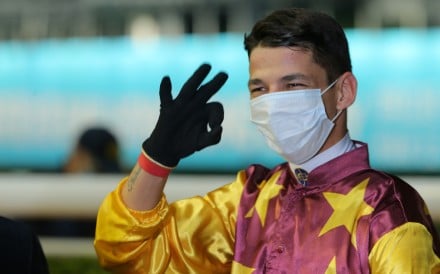 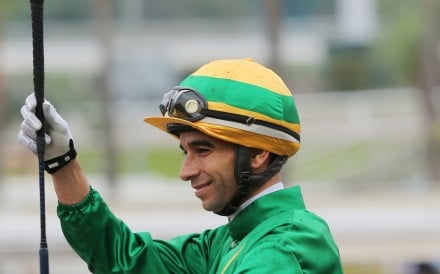