The 57-year-old takes nine runners to the city track on Wednesday, including four in one race 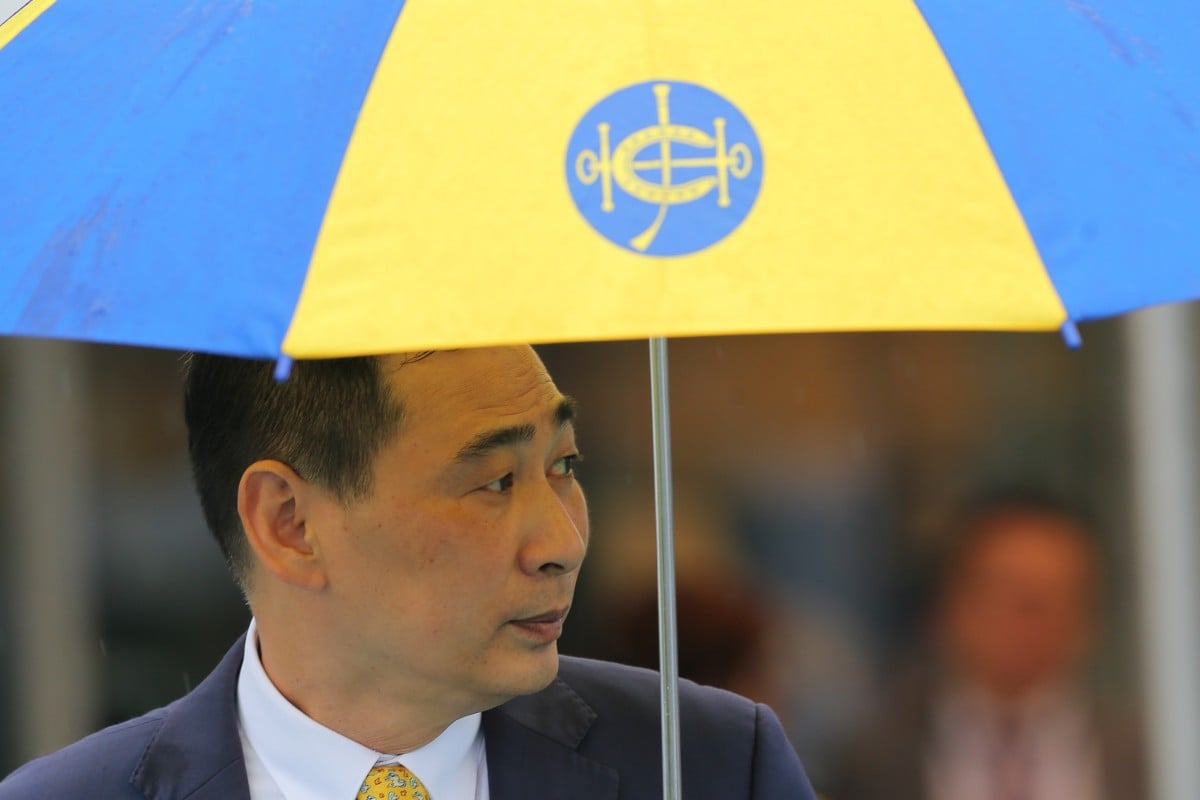 Michael Chang is relaxed despite being two winners short of the performance benchmark. Photos: Kenneth Chan

Michael Chang Chun-wai still needs two winners this season to avoid a dreaded strike but the amiable 57-year-old says he’s “not worried” as he prepares to take nine runners to Happy Valley on Wednesday night.

Trainers must produce 16 winners in a season (18 if they have stables at Conghua) to meet the Hong Kong Jockey Club’s performance criteria and it’s a three strikes and you’re out system.

Chang failed to meet the benchmark in 2014-15 with only 13 winners, although his prize money earnings ensured he kept a clean slate. 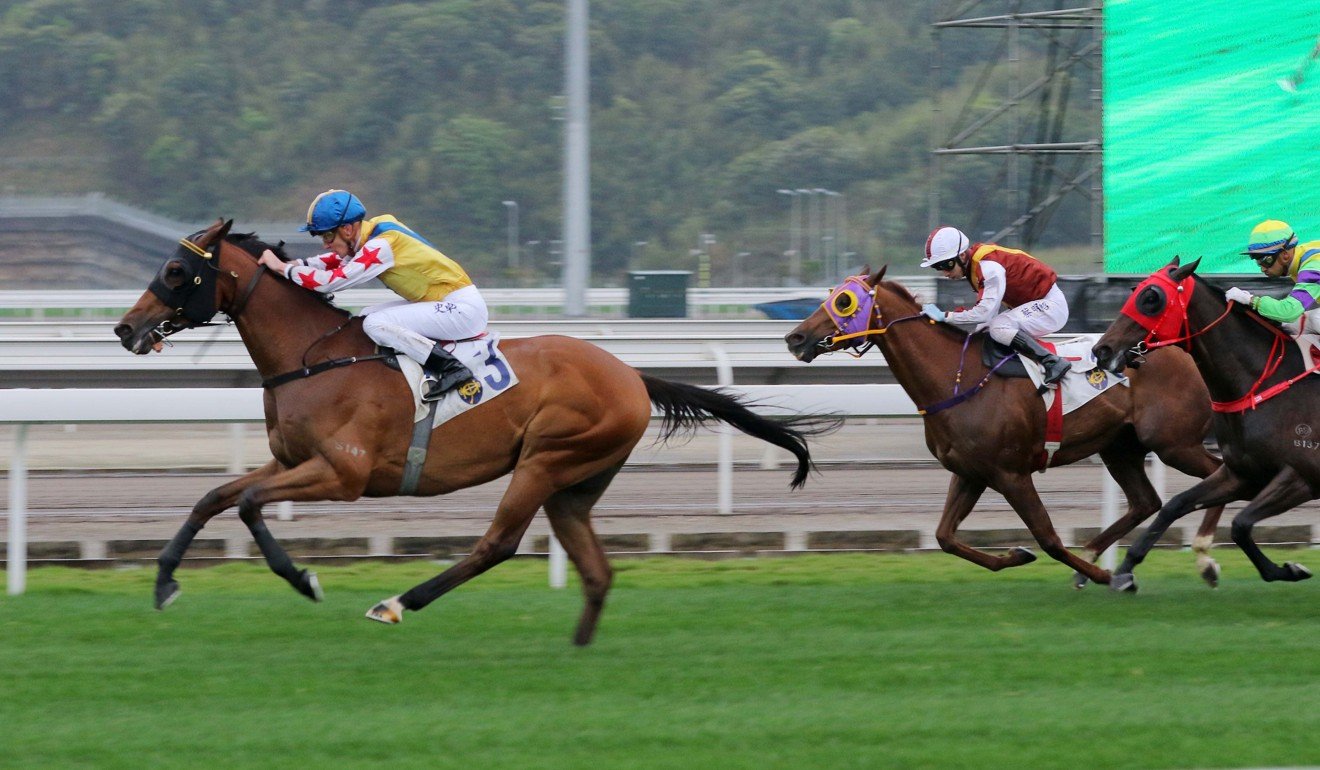 He cut it fine last season, landing his 16th and final winner for the term at the second-last meeting, but is tracking better in 2018-19 and could meet the mark as soon as Wednesday.

“I just take it easy, I always do my best and I never think about it,” said Chang, who saluted with Surewin at Sha Tin on Sunday. “I’m always easy, not worried.”

For the first time in a long time Chang saddles up four runners in a single race, launching an all-out assault on the Class Four Lam Tsuen River Handicap (2,200m). 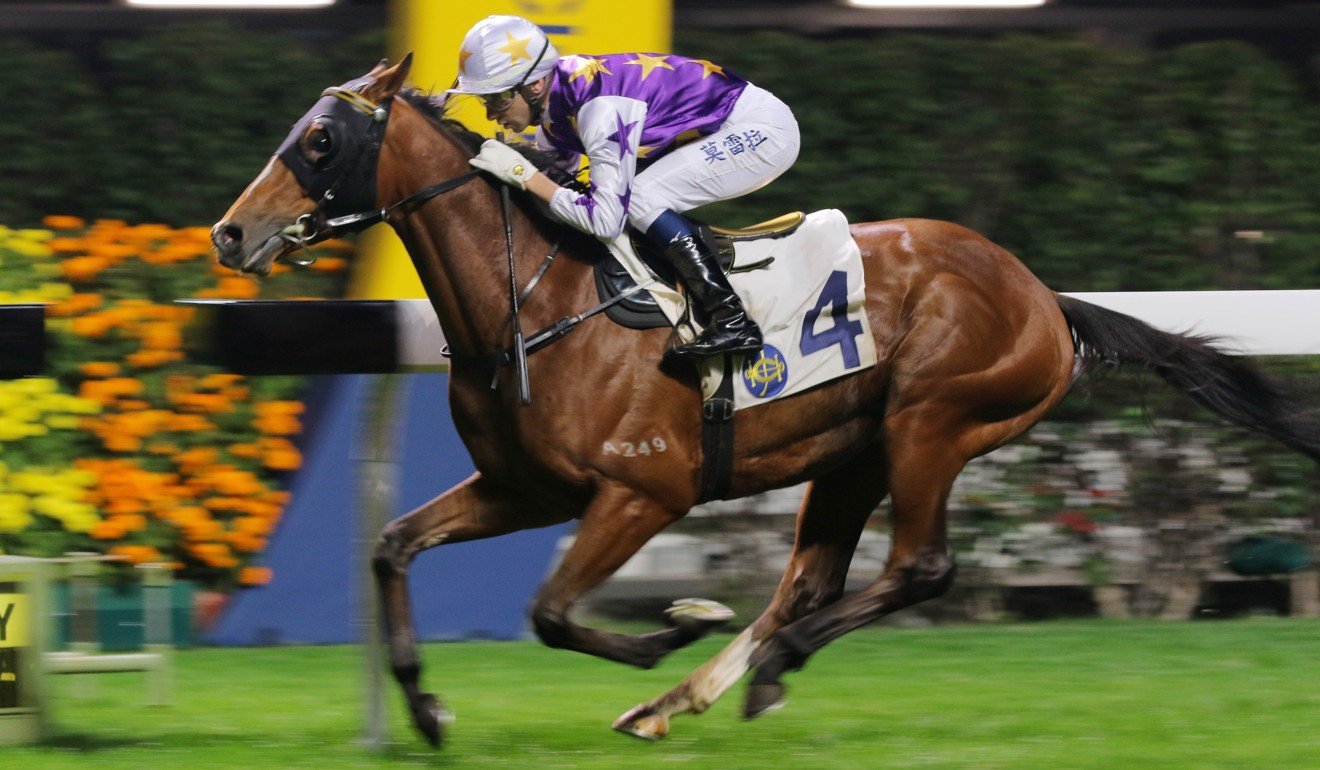 Recent winners Happy Rocky (Regan Bayliss) and Enjoyable Success (Keith Yeung Ming-lun) are joined by The Joy Of Giving (Joao Moreira) and Bullish Glory (Derek Leung Ka-chun) as horses from the Chang stable make up over a third of the field.

“I can’t remember the last time I had four in a race, but they are all suitable for that race,” Chang smiled.

“For me, when you are talking about the quality, I like Bullish Glory, I think he is the best horse, but fitness-wise I like Happy Rocky.” 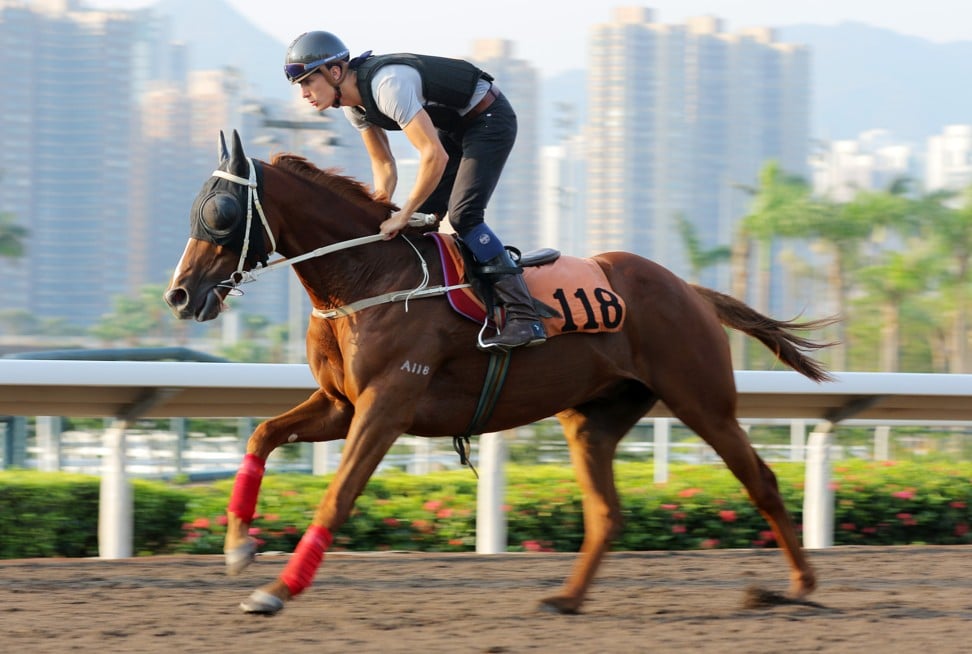 Leung will have to negotiate barrier 10 aboard Bullish Glory as the six-year-old works his way back from leg issues that kept him away from racing for over seven months.

The gelding returned with a solid fifth at Sha Tin on May 18 and should take plenty of improvement from that run.

Happy Rocky is one of only two multiple winners for Chang this season – along with The Joy Of Giving – winning twice from 12 starts in a consistent campaign, however Bayliss must also overcome a wide alley after drawing 11. 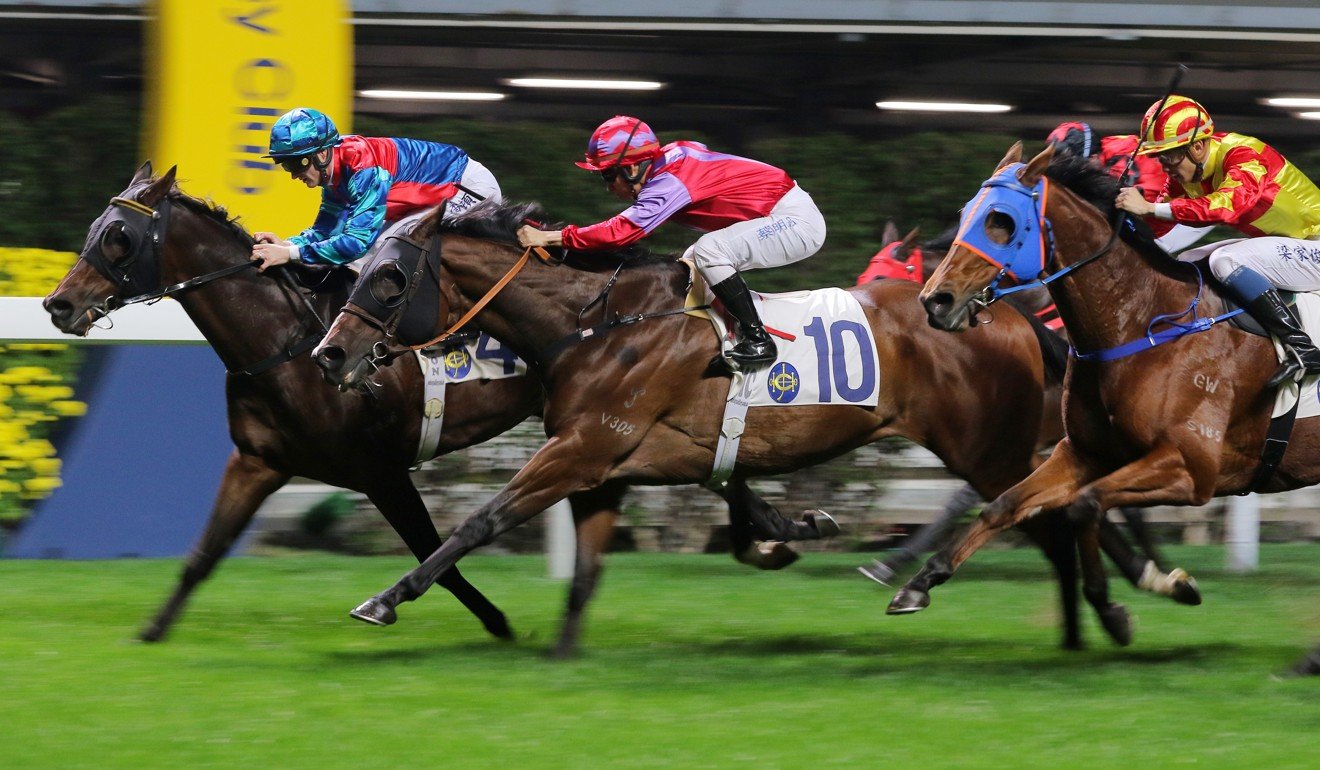 Moreira climbs back aboard The Joy Of Giving for the first time since winning on the five-year-old in back-to-back starts in December and January, the second of those which came at this course and distance.

His only win this season came at the distance but after 10 starts for the term, Chang suspects the six-year-old may be ready for a rest.

“Show Mission has disappointed me the last two or three times, I think maybe he has just had enough,” Chang said about his gelding, who finished 12th in his last start over 1,200m. “For me, there will be no change [in his performance].” 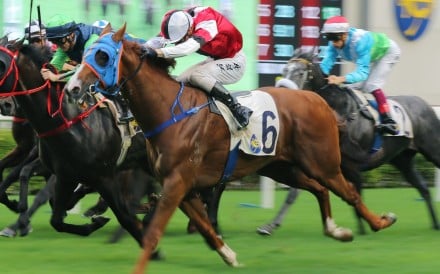 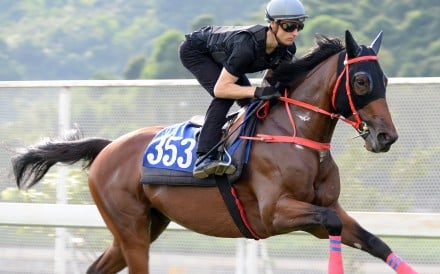