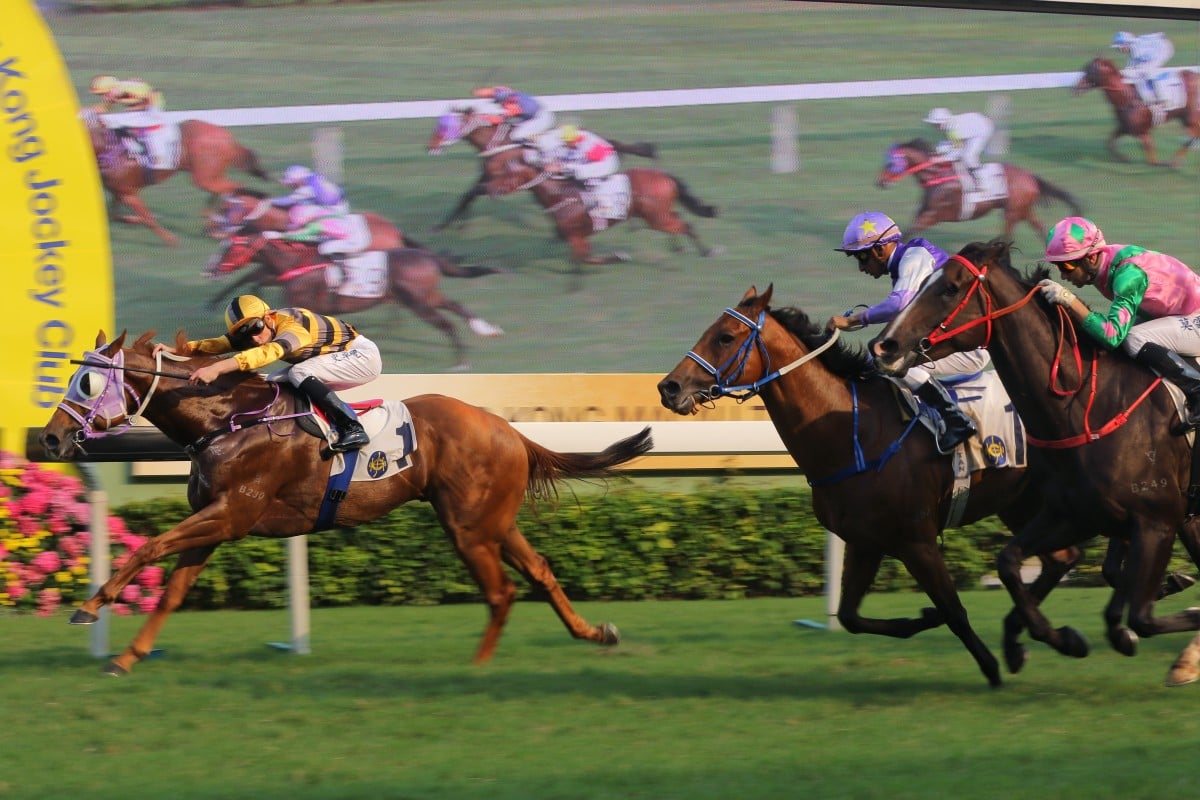 Chris So Wai-yin says progressive four-year-old Team Spirit has been a “totally different horse” since the stable identified the back issue that caused the gelding’s slow start to the season.

After a win and two seconds in his debut campaign last term, So was expecting big improvement from Team Spirit come 2018-19, but he was left scratching his head after the horse produced two poor runs to begin his campaign.

“We asked the vet, the chiropractors and the physiotherapist to check and we found out he had back problems and the horse was sore,” So said.

Chris So doubles up as @SchofieldChad makes the lead his own and gets Team Spirit home first in the Singapore Turf Club Trophy Handicap #HKracing pic.twitter.com/dObQ44LJRv

“He wouldn’t stretch in the mornings. In his trials and in his first two races his movement was not like before. After we fixed it he was a totally different horse.”

The horse has since delivered two wins and two seconds from five starts, including two victories from his past three, and steps into Class Two company for the first time in Sunday’s HKU Jockey Club Tower Handicap (1,200m) at Sha Tin.

Team Spirit tackles the likes of California Whip, Raging Storm and Refined Treasure in his toughest assignment yet and So hopes a light weight – and a clean bill of health – can hold the sprinter in good stead. 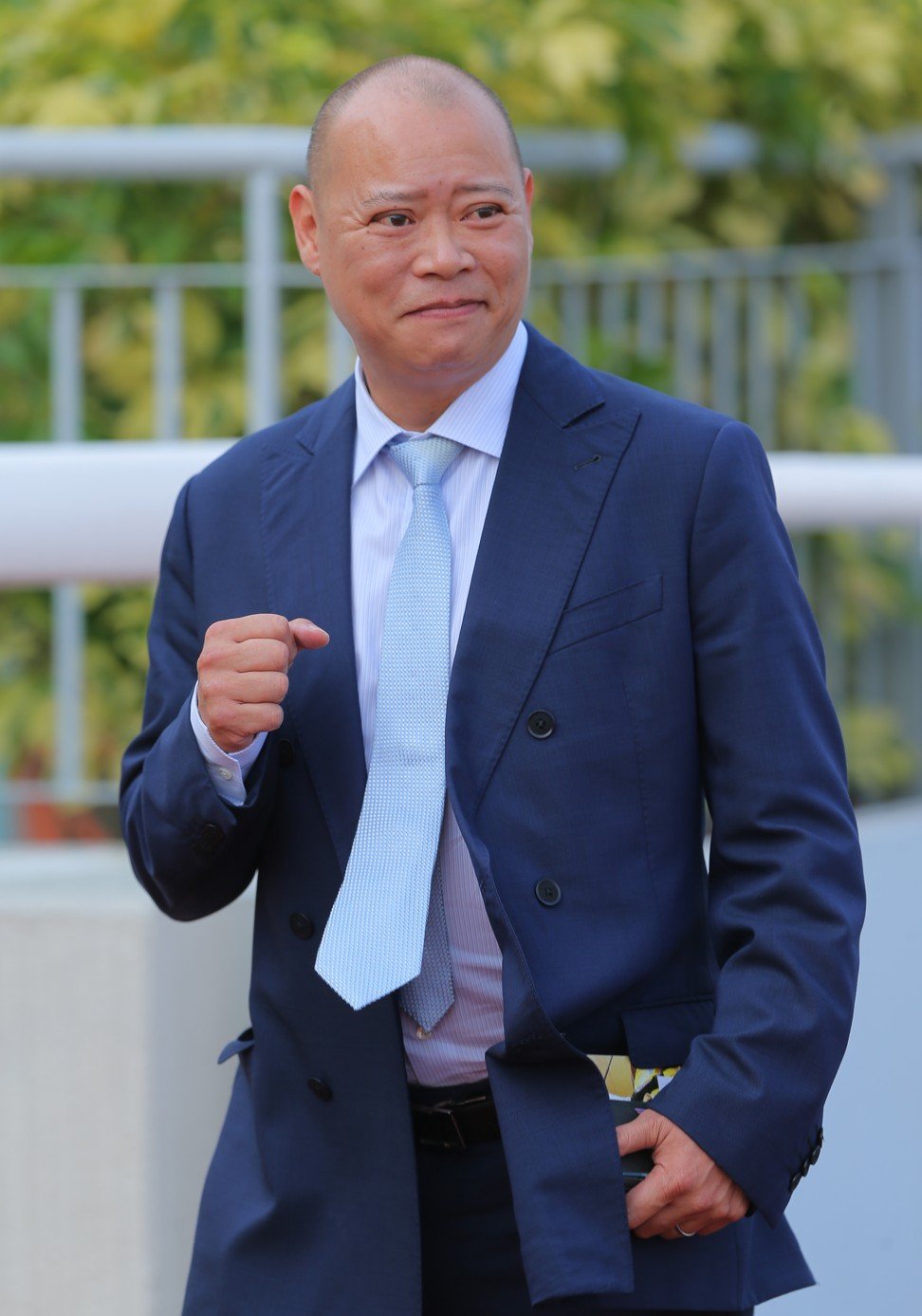 “He’s healthy, everything is better than early in the season,” he said. “Light weight, that’s most important, and he’s got gate speed.

“Last time he got a really bad draw and carried the top weight and he did a great job [to win]. Hopefully now he is up in Class Two with a light weight he can do the same thing.”

Team Spirit does his best work when bowling along in front and So doesn’t plan to complicate things on Sunday. 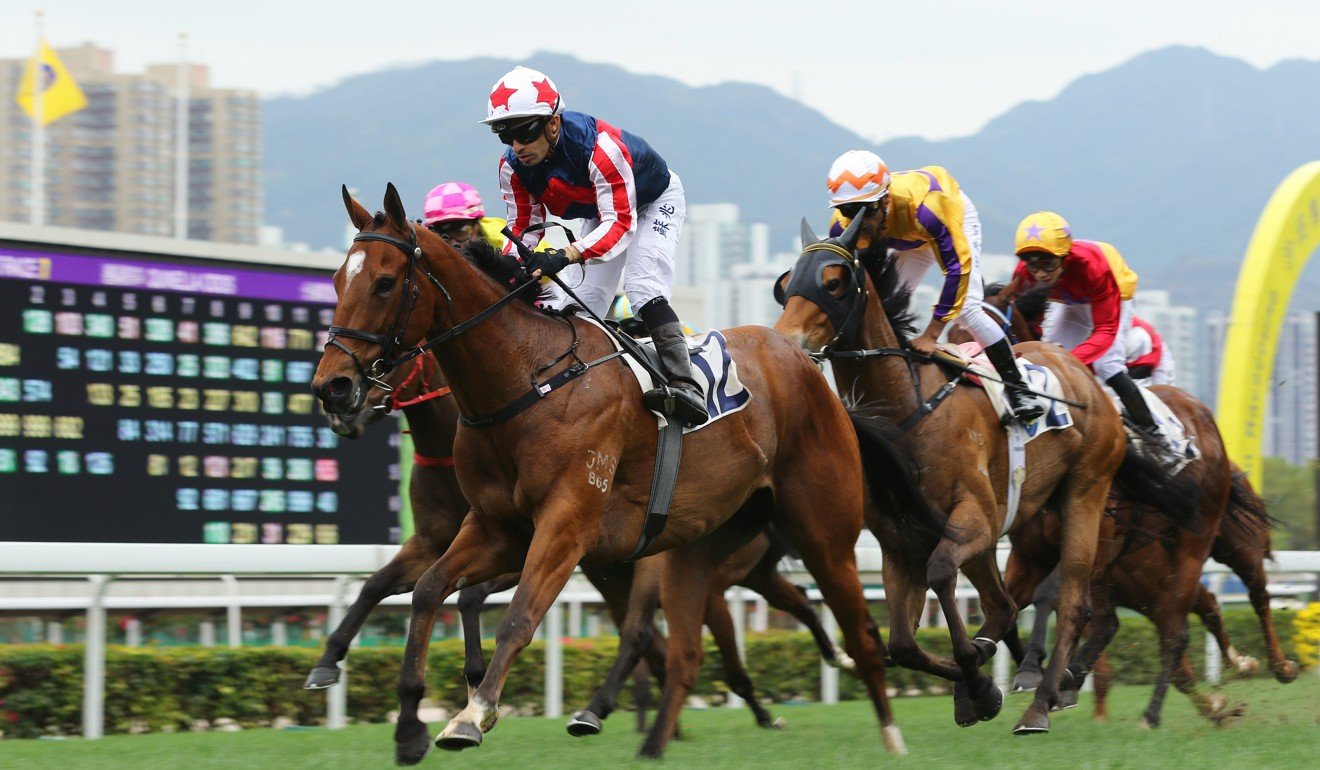 “There is only one way for this horse to go and that’s to the front. There is not much in the way of tactics for this one,” he laughed.

Chad Schofield has been aboard Team Spirit in five of his seven starts this season – including both wins – but is unavailable this Sunday because of suspension.

While Schofield has taken the chance to travel to Madrid with his father Glyn to watch his team Liverpool in the Champions League final against Tottenham, Karis Teetan steps in to take the ride on Team Spirit and the pair look perfectly placed after drawing barrier two with only 115 pounds to carry. 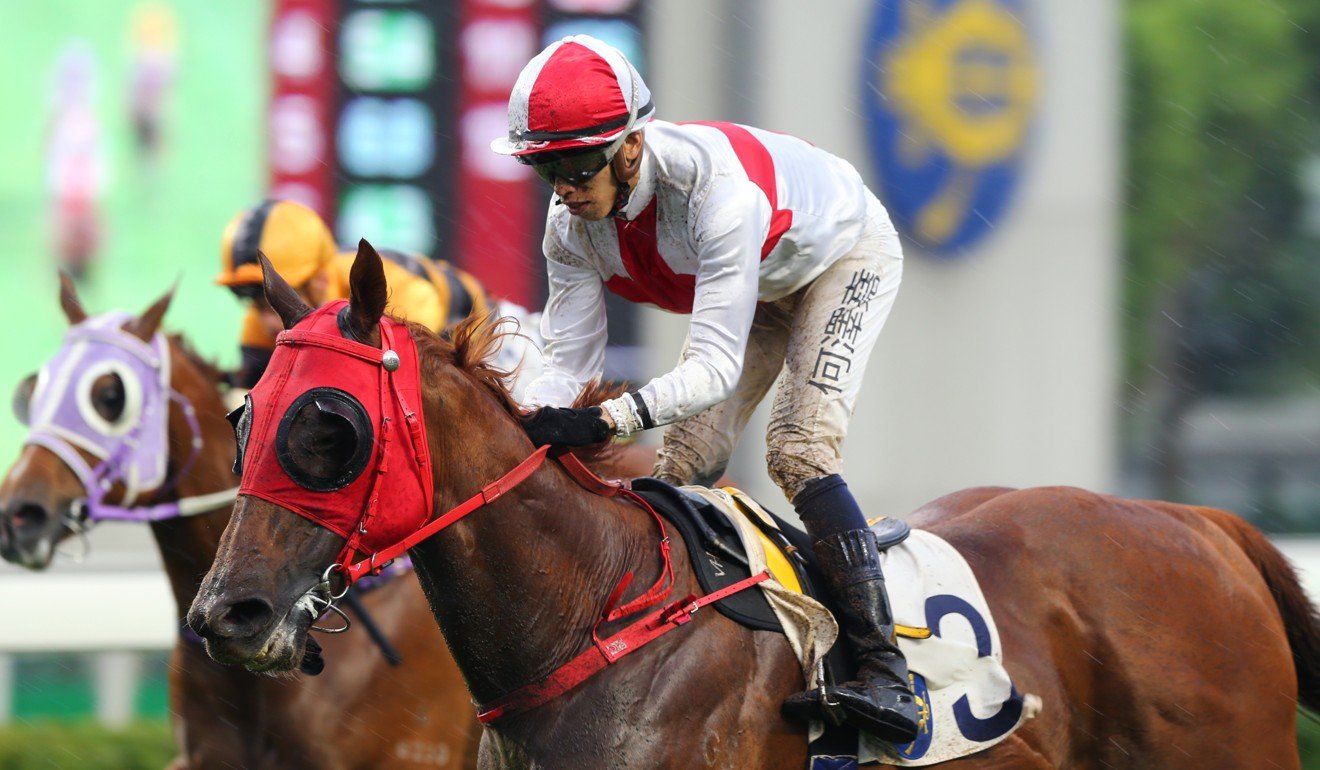 Tony Millard’s talented sprinter Refined Treasure returns to the 1,200m after failing at his first attempt to negotiate a bend.

While Refined Treasure has delivered four wins and two seconds from seven starts down the straight 1,000m at Sha Tin, he finished eighth two starts back at his only 1,200m attempt.

Danny Shum Chap-shing’s Lucky Hero is in a similar boat to Team Spirit, stepping up to Class Two for the first time on the back of some strong recent form.

The five-year-old has won two in a row since teaming up with Vincent Ho Chak-yiu and the star local jockey retains the ride for Sunday’s race, where the gelding will jump from barrier four.