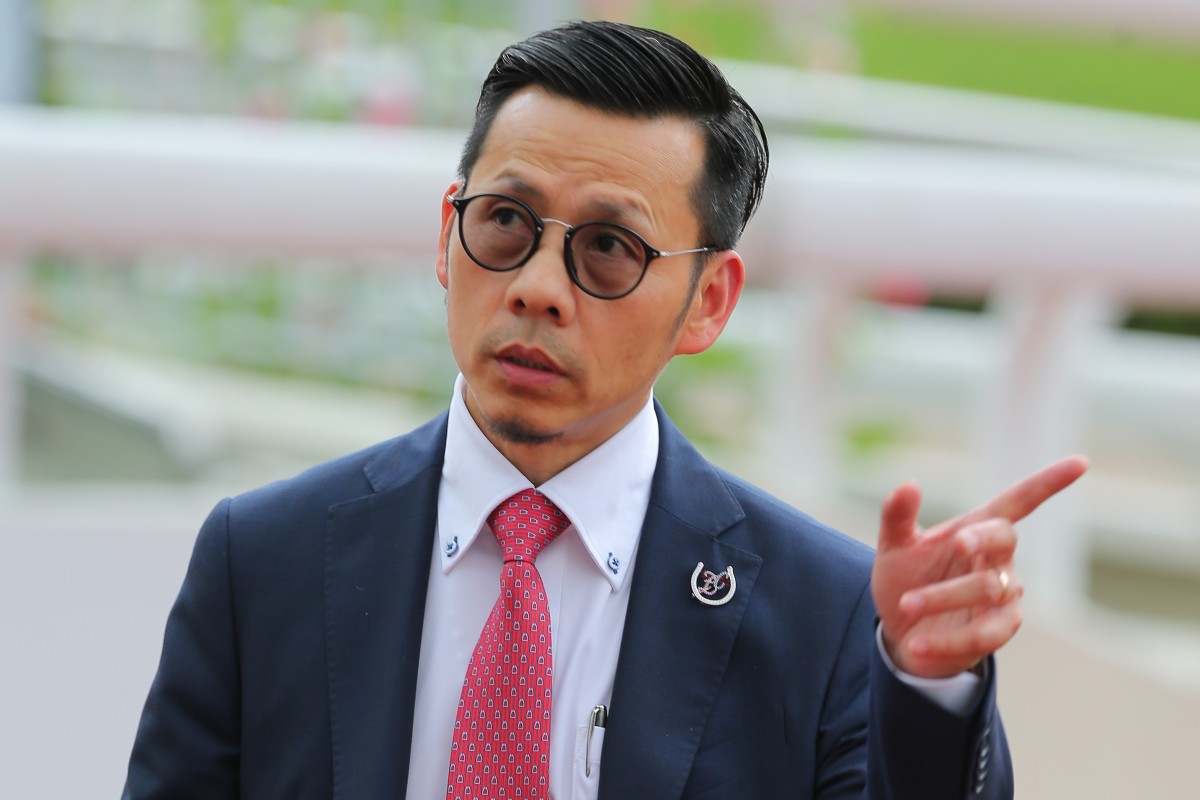 When you are talking dry spells in Hong Kong racing, Frankie Lor Fu-chuen is not a name that typically springs to mind but the prolific second-season trainer admits he hasn’t exactly been flying in recent weeks.

After 35 winners from January to April, Lor saluted only four times in May before landing a single victory at Sha Tin on the weekend, seeing him slip 12 behind John Size in the trainers’ championship after being within seven only a couple of weeks ago.

He hopes to get the ball rolling again at Happy Valley on Wednesday but admits he is starting to lose firepower at a time when Size and John Moore are still making hay.

While Size and Moore are allowed 70 horses because of their Conghua stables, Lor is yet to establish a mainland base and only has 60.

Double for @zpurton! Glorious Artist charges down the centre of the track to score ahead of Raging Blitzkrieg. #HKracing pic.twitter.com/j3x3rEE8bw

“It’s not easy, for three meetings I had no winners,” said Lor, who has 58 winners for the season after 65 last term.

“Both [Size and Moore] have similar stable sizes and I only have 60. I have a few horses that are starting to have problems and will need to wait for next season. I will try to win more but it’s not easy to catch up in the championship.”

One horse who looks to have more to give this term is Glorious Artist, who is chasing a second victory on the bounce in the Class Two Wong Nai Chung Gap Handicap (1,800m) on Wednesday night.

After winning on the all-weather track at 1,650m last month, he steps up to 1,800m at the Valley and Lor is confident he will handle the switch to the turf, where he has placed three times from seven attempts without winning.

“There are not too many dirt races left now,” Lor said. “Before he handled Happy Valley and 1,800m should be the best distance for him.” 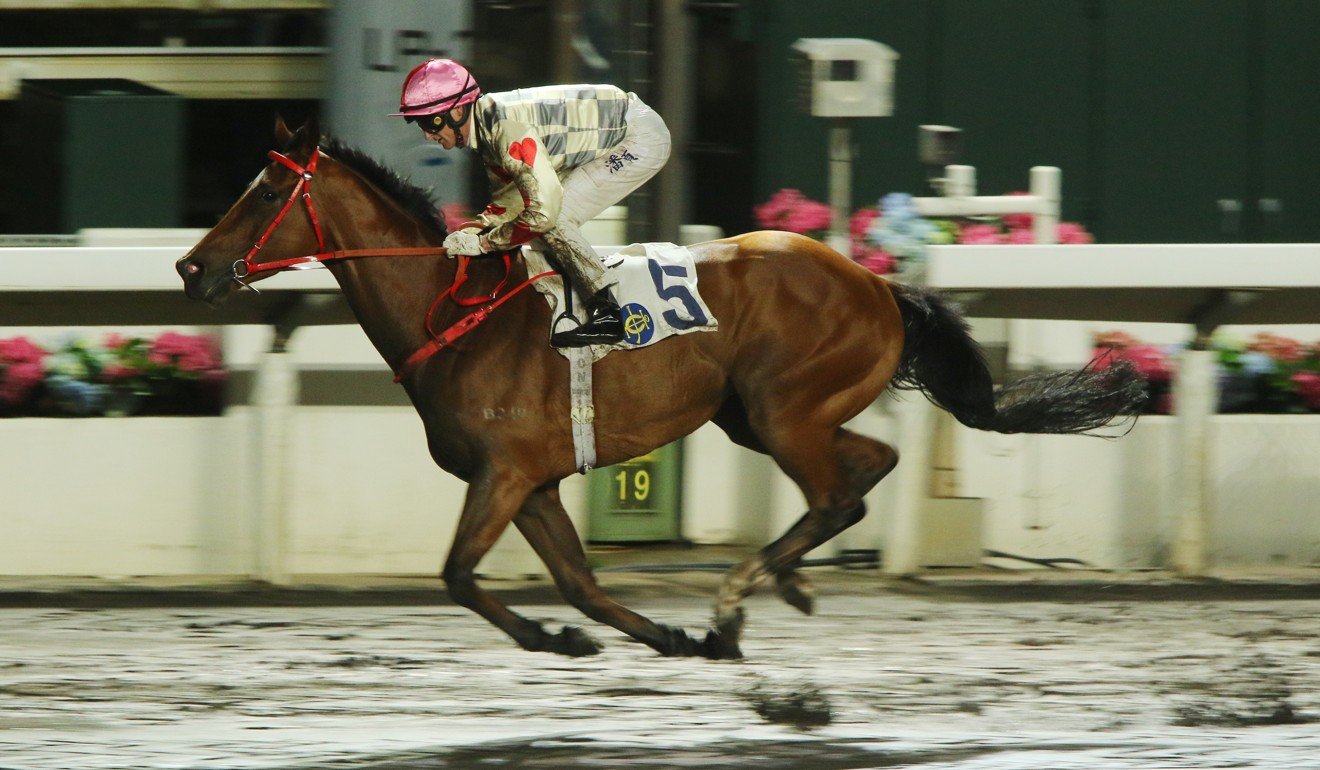 While Zac Purton jumps off Glorious Artist in preference of the Caspar Fownes-trained Green Luck, Derek Leung Ka-chun should have his own way from gate one.

Also among Lor’s five entries is promising first starter Reliable Team, who looked a treat when winning a Happy Valley trial in early May and with who Lor can find very little to fault.

“Only one thing – I got a bad draw,” Lor said about the three-year-old, who has been handed gate 11. “It’s not easy for him from there but we need to try. 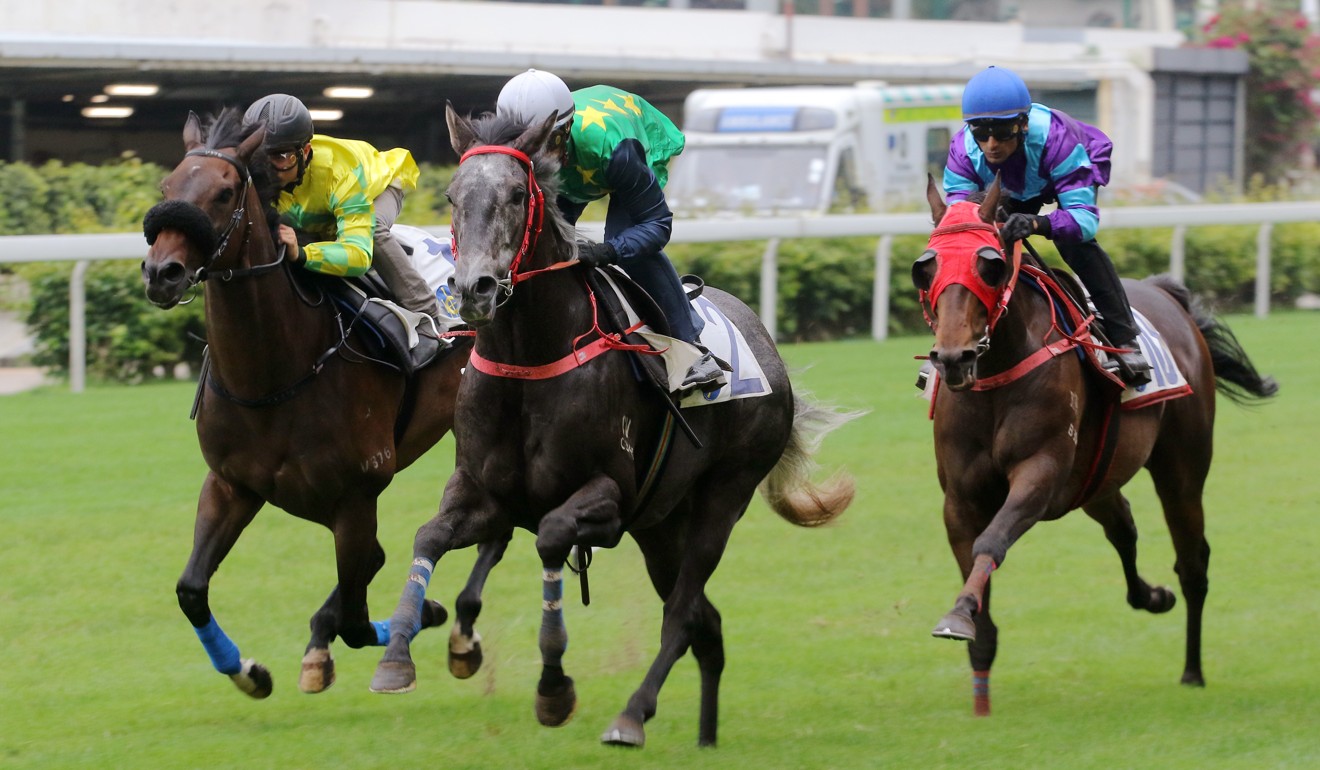 “He trialled well and he has got early speed, so I will try to be positive, get him to jump and see what’s going on.”

Purton was aboard in the trial and sticks with the gelding for the Class Four Mount Nicholson Handicap (1,200m), with Lor hopeful the Australian can continue the scintillating form that has seen him snare 14 winners from the past three meetings.

Lor already has one eye on next season for Reliable Team and feels he should be able to handle a further trip, perhaps bringing the prestigious four-year-old series into play.

Lor also saddles up Rocketeer, Flame Lily and Heavenly Thought at the city track’s fourth-last meeting of the season.