Karis Teetan squares up for round three with Thanks Forever – can Multimillion bring him down? 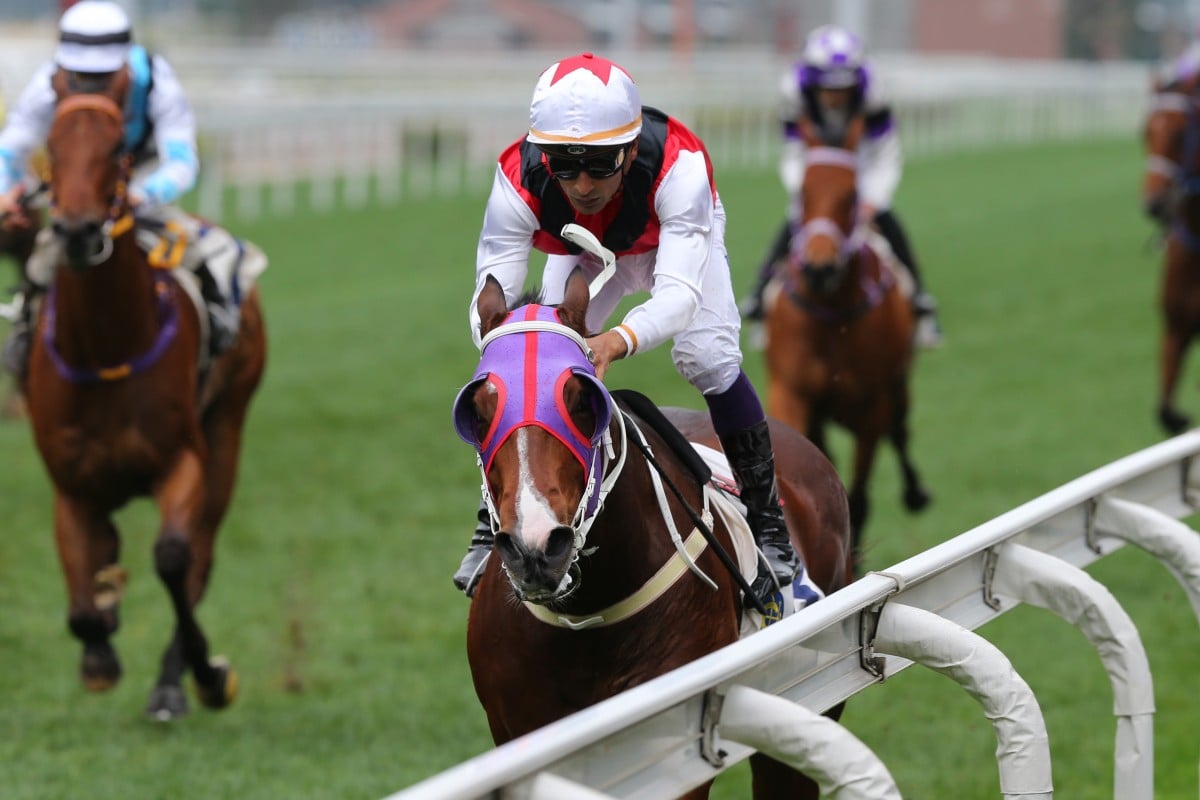 He’s been given windburn by Thanks Forever twice already and Karis Teetan knows he’ll have his work cut out turning the tables in round three, this time with the Tony Cruz-trained Multimillion.

Teetan was aboard second-placed Strathallan when Thanks Forever saluted on debut back in June of last year and also felt the wrath of John Moore’s precocious three-year-old when he upset Ricky Yiu Poon-fai’s much-vaunted youngster Voyage Warrior last month.

However, Teetan won’t put anything past the honest four-year-old as he chases his fifth win down the Sha Tin straight for the season.

“[Thanks Forever is] a really good horse. He was very impressive last time. He had me beaten a long way out [on Voyage Warrior],” Teetan said.

“He’s the horse to beat again, he’s drawn on the right side [in barrier seven] so he might just get a good track behind me and that could be in his favour, [but] this time it will be harder for him because Multimillion is not an easy horse to get past.”

Multimillion is at his best when he takes up the running early in proceedings and should easily find the lead from barrier eight of nine, with Teetan expecting even further improvement from his three-length win last month.

“He’s doing very well. He’s the type of horse who keeps on improving – his last win was very impressive,” Teetan said, adding that Multimillion’s trial since that win – where he put over eight lengths on his nearest opponent – suggested the horse is continuing to grow. 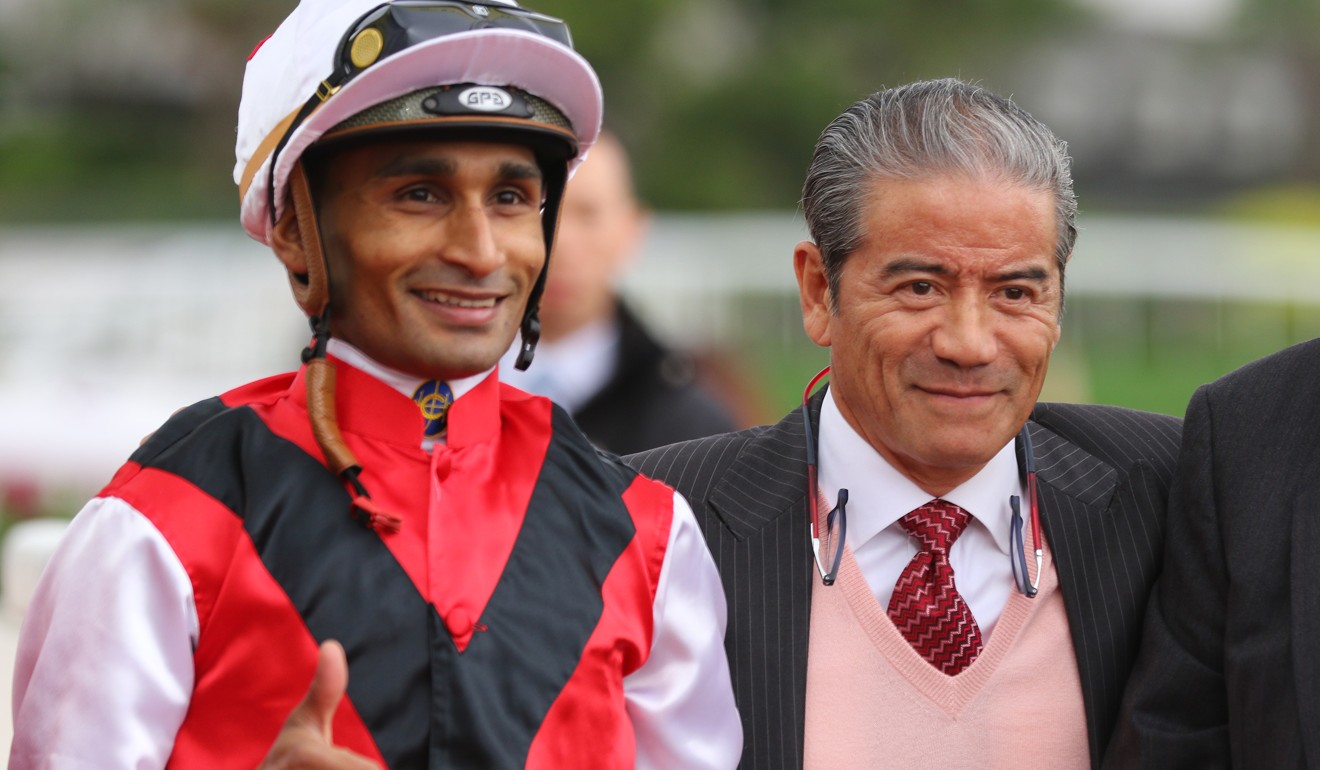 “His last trial I could feel the difference. Before he just used to be fast and then he would be able to get away from them. Now he is more mature he can maintain that speed for longer.

“He just didn’t know anything – he would just run 1,000m. He gets himself so relaxed now he can let down more. He can just extend.

“At the beginning of the season when he won with me I thought he’d go up [in grade] and hit his mark. I thought that was it. But he proved me wrong by coming back and winning again. He seems to have improved a lot.” 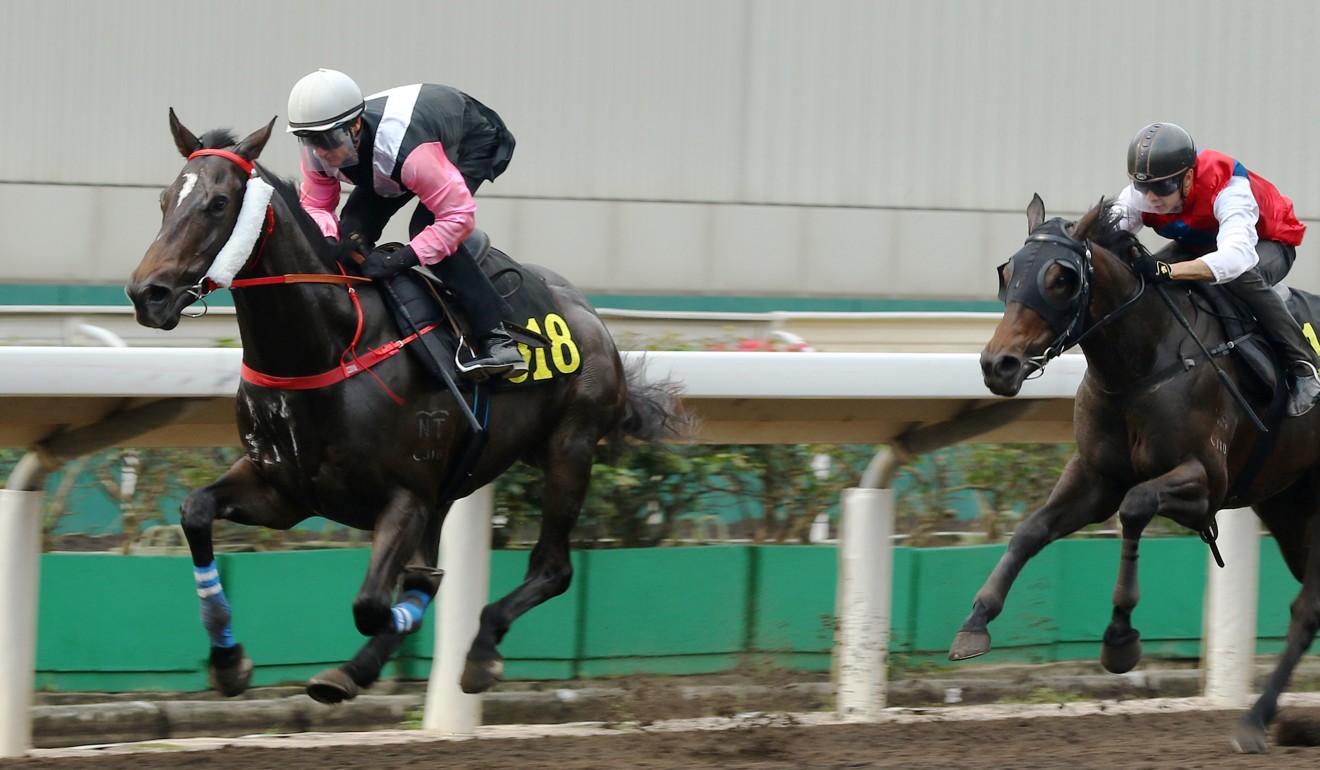 Also on Saturday, Frankie Lor Fu-chuen is looking forward to finally seeing Beauty Spark on the racetrack after he was scratched before his intended first start in early May.

Before that the three-year-old had won two of four trials and finished second in another and Lor thinks the son of All American can acquit himself well on debut.

“I’m very happy with his condition – and that we’ve got a good draw,” Lor said of the gelding, who jumps from gate four with Zac Purton in the saddle. 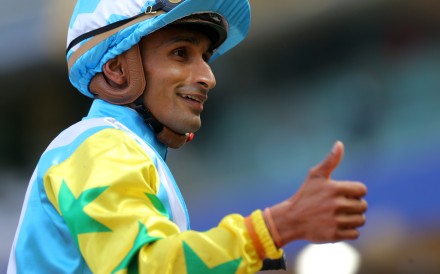 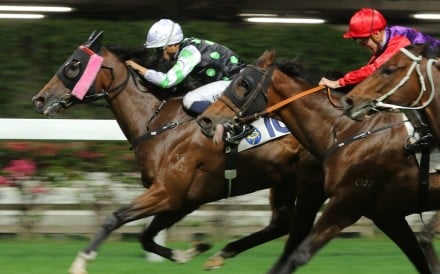 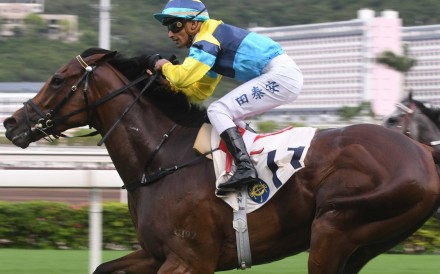