The eight-year-old joins the veteran’s stable from Me Tsui so he is guaranteed a start in Wednesday night’s Class Two Butterfly Bay Handicap (1,200m) 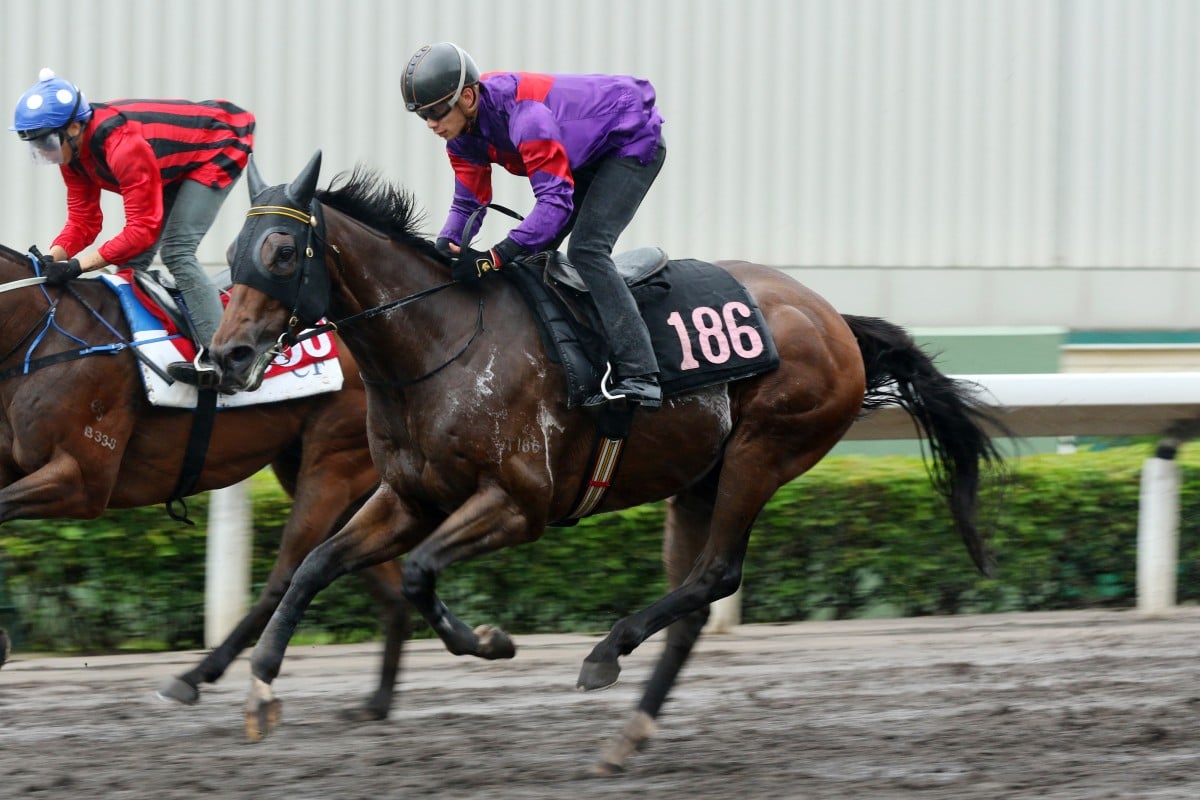 Fight Hero has been with Me Tsui Yu-sak for his entire Hong Kong career but the owners decided to switch the eight-year-old to Chang to ensure he got a run in Wednesday night’s Class Two Butterfly Bay Handicap (1,200m).

“Me Tsui had to run his other horse [Ugly Warrior] on Wednesday, he could not run two in the race so the owner rang me and asked me to take his horse,” Chang said.

“He asked me to make sure I gave him a trump card to run this race because there is only one dirt race left for him this season.”

The move proved the right one with 20 horses entered for the race and just 12 getting a start – if Fight Hero had stayed with Tsui, he would have missed out.

Fight Hero, who has not run since finishing 12th on the Sha Tin turf in April, has done most of his best work overseas this season, kicking off his campaign with a second in the Korea Sprint in September before finishing sixth in the Group One Golden Shaheen (1,200m) in Dubai in March.

Of his four starts in Hong Kong, Fight Hero has finished better than 12th only once.

Chang said a trip to Seoul is again a possibility for the gelding depending on how he performs on Wednesday, but the trainer doesn’t have high expectations after the horse finished nearly 10 lengths behind Raging Blitzkrieg in a recent trial. 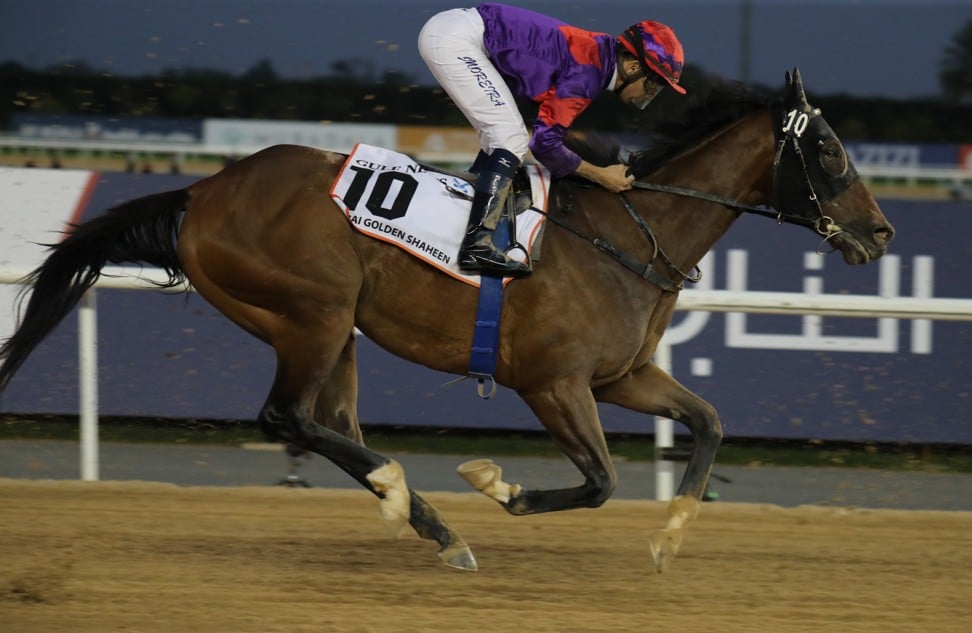 “Honestly, I think he’s getting a little bit old. He trialled just OK,” Chang said. “We will see how he runs this time, if he runs well maybe I will send him to Korea again. We will just see how he performs.”

Raging Blitzkrieg is among Fight Hero’s opponents in the main event on Wednesday’s all-dirt card, while the in-form King Genki is chasing a third straight victory and a fourth win for the term for Tony Cruz.

The Dennis Yip Chor-hong-trained Lean Perfection returns to the all-weather track for the first time since October after winning twice from his last four starts on the turf.

Fight Hero, who will be ridden by Derek Leung Ka-chun, headlines a busy night for Chang at Sha Tin, with the 57-year-old saddling up 11 runners and having a hand in all eight races. 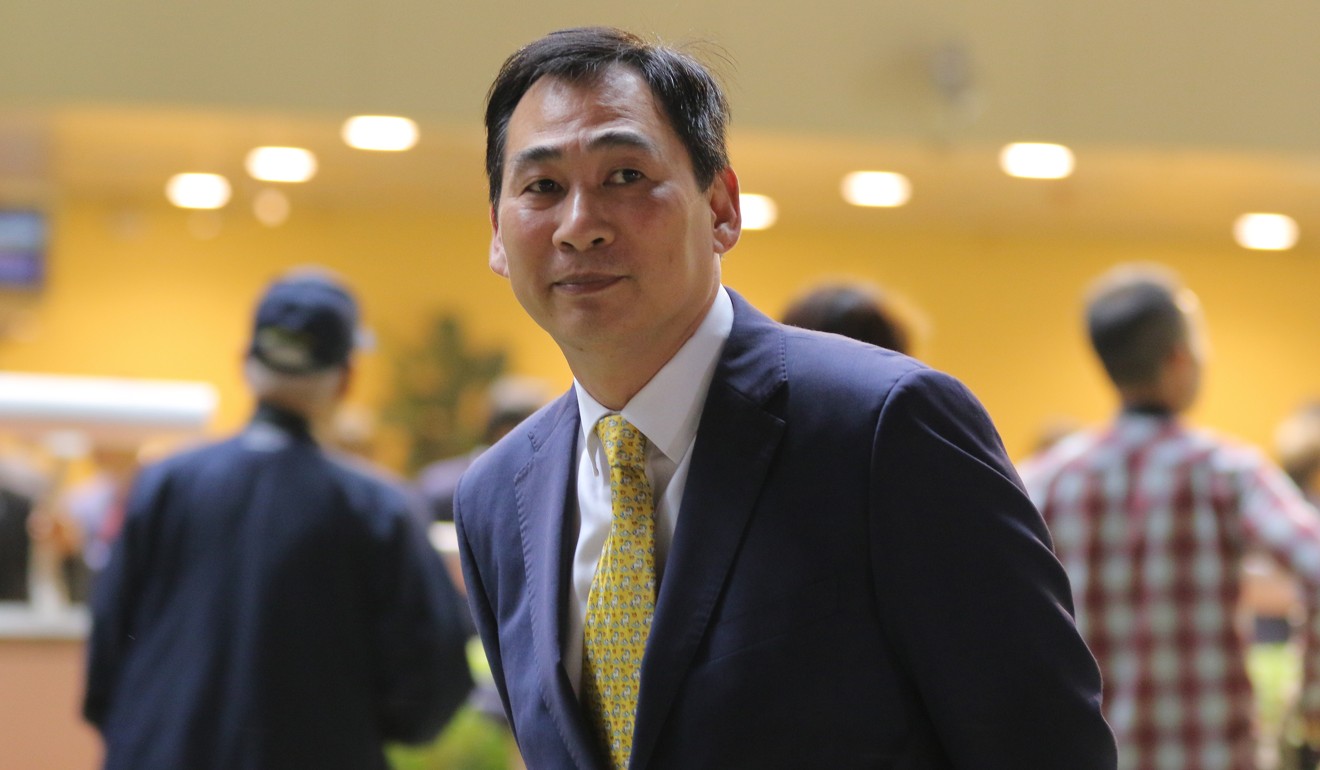 He needs just one more winner to reach 16 for the season and avoid a strike under the Jockey Club’s performance criteria and it could come as early as the opening race, with Zac Purton climbing aboard Splendid Timing in the Class Four Tong Fuk Handicap (1,650m).

Nine of Chang’s 15 winners for the term have come in Class Five and he has three starters in the night’s only cellar-grade event – the Tung Wan Handicap (1,800m) – with Enjoyable Success, The Joy Of Giving and Shining Bright all lining up.

Enjoyable Success and The Joy Of Giving have both won in Class Five this season and drop back to the grade after winless forays into Class Four, although The Joy Of Giving did place twice and will enjoy Alfie Chan Ka-hei’s 10-pound claim. 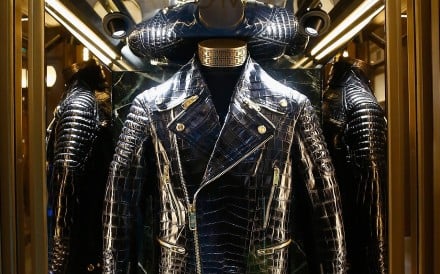 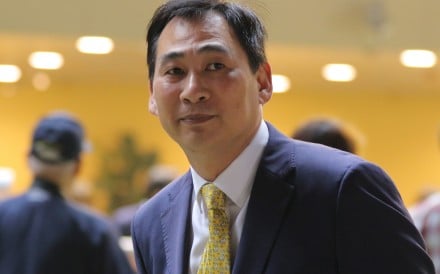 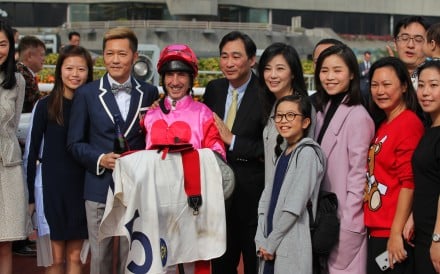