When needing a Touch Of Luck, Velcro malfunction burns punters

The $1.5 favourite goes under after his head piece comes loose during a race at Sha Tin on Wednesday night 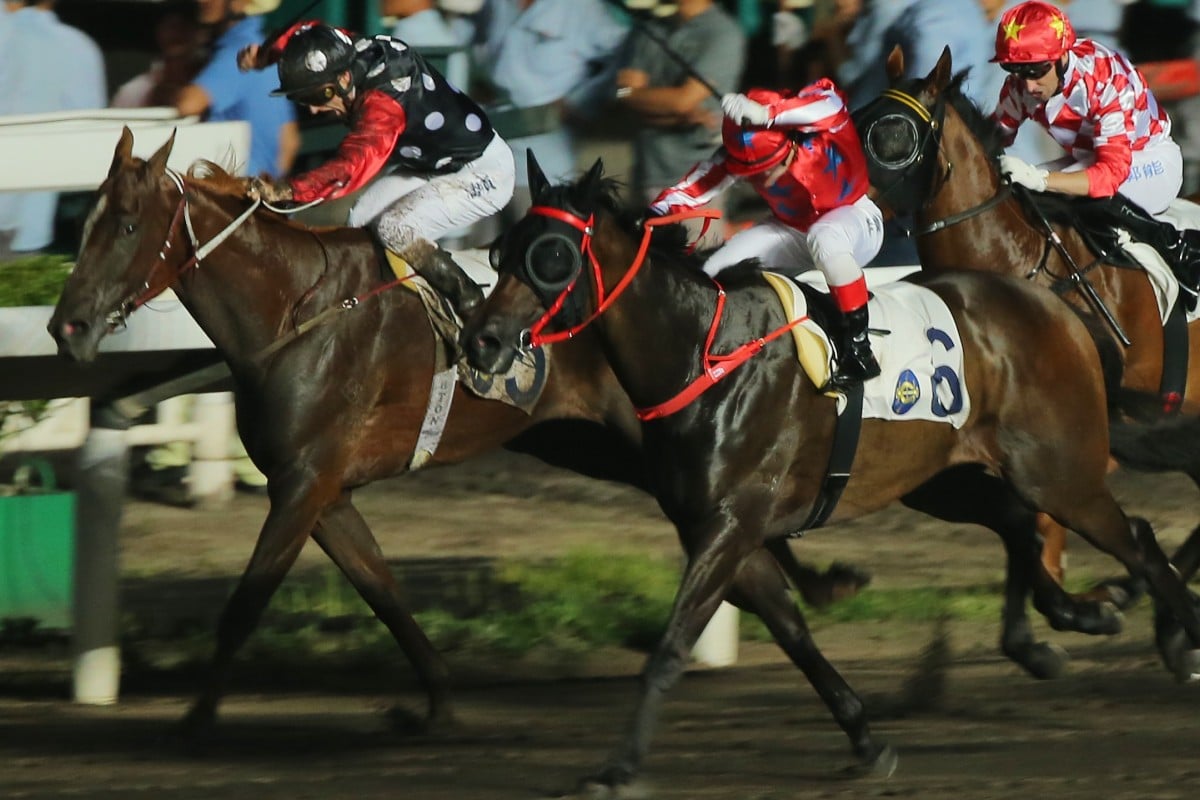 If it isn’t already hard enough for punters to find a winner, here’s another way to do your dough.

The John Moore-trained four-year-old was a $1.5 favourite for the first section of the Class Four Tong Fuk Handicap (1,650m) at Sha Tin on Wednesday night but nothing went right for him.

Firstly, he knuckled at the start (after jumping from barrier one), nearly dislodging jockey Zac Purton and was stuck three-back on the rails, over-racing at times early.

Touch Of Luck (rail) lost his pacifiers in the straight, flapping around on the top of his head for a while @HKJC_Racing #HKRacing pic.twitter.com/4ROTHKgvC0

But the real kicker came with 800m to go when his head piece (with the pacifier with cowls) came loose “due to the Velcro straps separating”.

That meant the gear was flapping around on top of his head, interfering with his eyesight and creating (what we can assume is) a very uncomfortable sensation, given he is running at about 60 kilometres an hour while having dirt kicked back in his face.

That continued on for about 600m when the head piece finally dislodged with 200m to go after the brow band also slipped back.

The fact Touch Of Luck rallied again along the rail to finish a neck second to Peter Ho Leung’s Lasting Friendship despite everything going wrong was impressive, but that is little consolation to those punters who invested their hard-earned on him.

The stewards spoke to Moore about the matter with him “undertaking to make the necessary alterations to the gear which was compliant with the regulations” to ensure it doesn’t happen again.

Of course, that sort of thing rarely happens at all (particularly to a long odds-on favourite). It can be a brutal game sometimes.

It was his first victory since May 18 and while his boss Frankie Lor Fu-chuen was happy with the result, the ride itself reiterated how much more work Chan needs to do.

The main area of focus is at the start. The 24-year-old gets them to jump, but his horses don’t muster speed quickly, leaving them out of position.

It happened with Star Luck, but Chan got away with it.

Beautiful judgement from @alfie_ck94 who times his run to perfection aboard Star Luck. #HKracing pic.twitter.com/7Z5QjMIuX4

“The boy still needs to improve a lot. It may [seem harsh] given he has had 1,000 rides in Australia and New Zealand for 100 wins but he needs to learn more. Hong Kong is a different pace,” Lor said.

“He’s still a little slow out of the barriers. He needs more practice, needs to learn how to push harder and find a position in running.”

That was the combination’s second winner together after saluting with Simply Big in April. 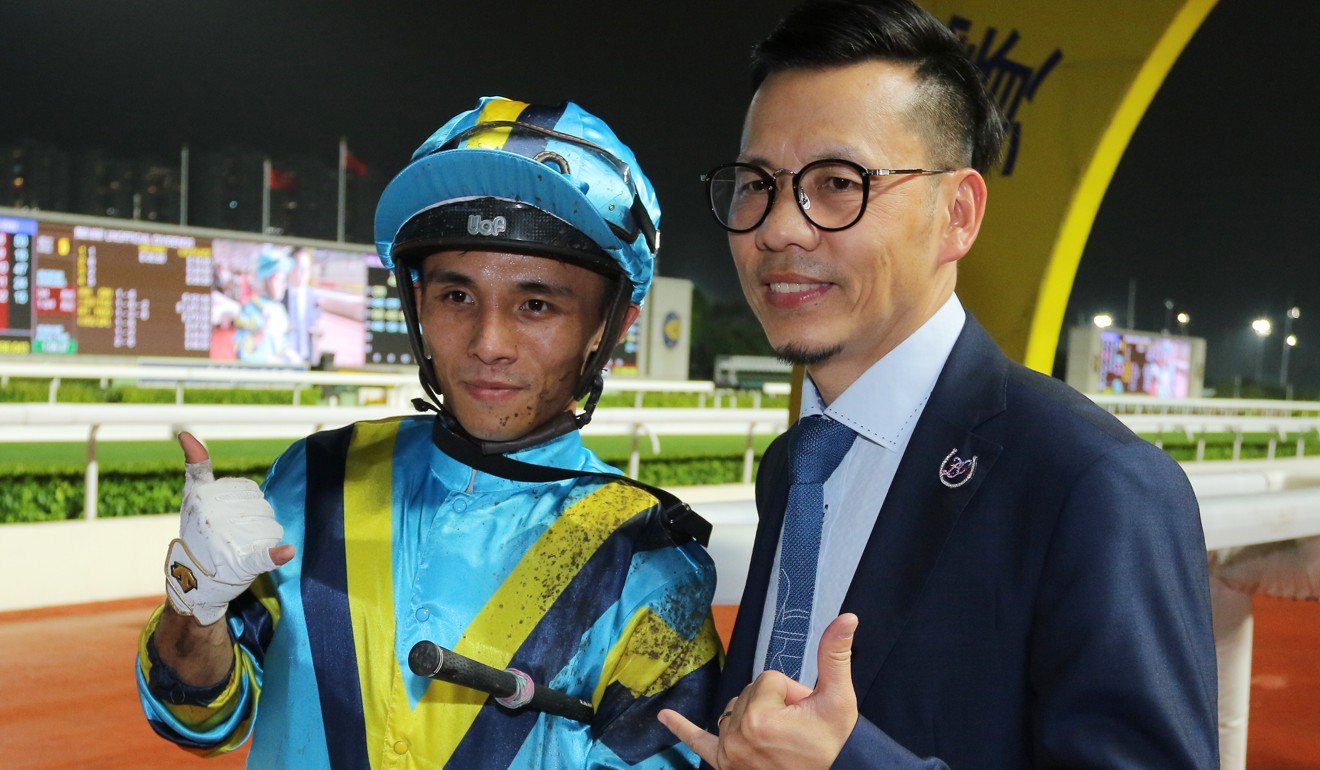 It is a double-edged sword being a 10-pound claimer for a leading stable. Expectations are high and there are lots of opportunities on winning chances. With that comes a greater level of scrutiny.

Apprentices tend to get a lot of front-running horses – they require less tactical nous – but it also means you have to get out of the gates quickly and push forward.

Chan has shown a professional attitude and a willingness to learn since arriving in Hong Kong and he will improve with time as long as he applies himself.