The prolific 26-year-old, who has 10 Group One victories among 1,606 winners, will ride at the last five meetings of the season 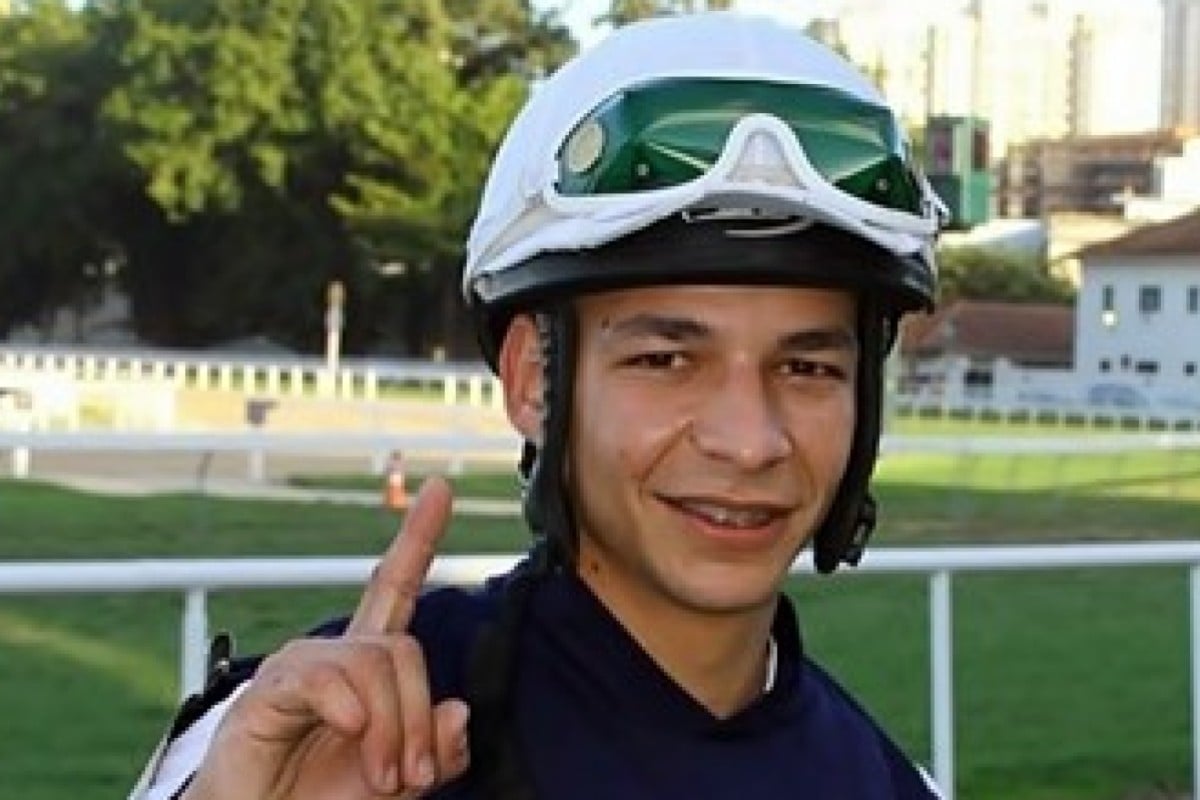 The Hong Kong Jockey Club has called on exciting young Brazilian jockey Vagner Borges to boost its flagging riding ranks for the final five meetings of the 2018-19 season.

While the Jockey Club has 23 riders on its roster, things have been lean of late due to injuries and suspensions, with only 17 riders stepping out at Sha Tin this weekend after only 15 jockeys rode last Saturday, leaving owners and trainers limited for choice.

“Vagner has been someone the club has been looking at for some time and, as has been the case in previous seasons with unfortunate injuries and that sort of thing, it presented the opportunity to bring him in for those five meetings,” said licensing committee secretary Steve Railton.

“The licensing committee were particularly impressed with his CV and the five-meeting duration of his licence will give the committee the chance to assess him as a potential long-term participant in Hong Kong.

“He seems an exceptionally good young rider and hopefully he can show enough to maybe open the door for the future on the jockeys’ roster.”

Borges has been prolific in his homeland, riding 1,606 winners including 10 at Group One level on his way to snaring four jockeys’ championships.

Borges’ licence runs from July 1-14, giving connections another quality lightweight choice in the twilight of the season.

There is a serious lack of depth in the riding ranks and Borges will effectively be a replacement for Regan Bayliss, who will be missing for the remainder of the season after fracturing his hand this month.

On top of that, Alex Lai Hoi-wing hasn’t ridden since a fall in September 2017 and Victor Wong Chun is recovering after a nasty recent incident at trackwork, meaning a couple of suspensions – such as the current ones to Matthew Chadwick and Dylan Mo Hin-tung – leaves the roster stretched.

The success of fellow Brazilians Joao Moreira and Silvestre de Sousa should ensure Borges is given plenty of opportunities during his short stay.

Ricky Yiu Poon-Fai
Yiu leans on son in title push: ‘I’m a bit old-fashioned but he certainly is not’ 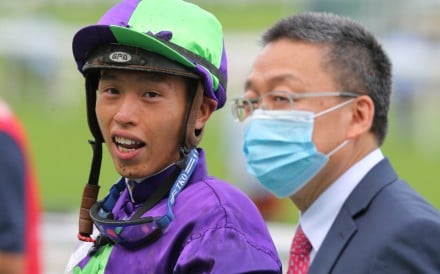 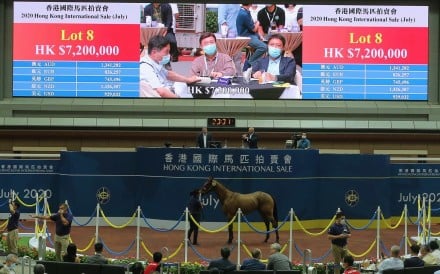 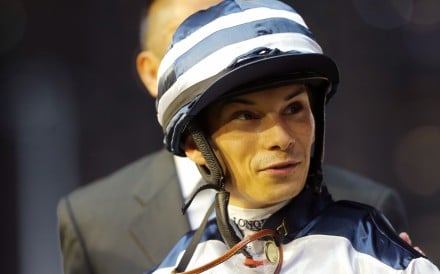