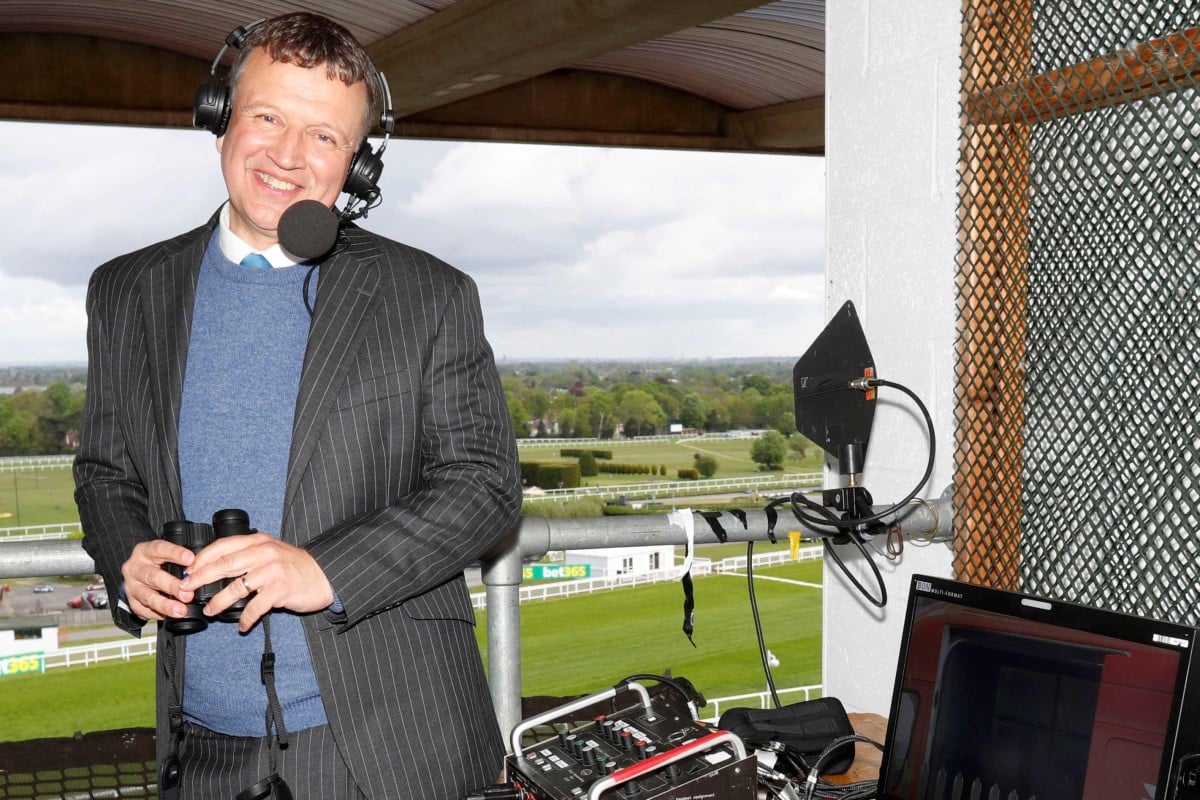 Former Hong Kong racecaller Richard Hoiles is centre stage this week during the much famed Royal Ascot meeting but it was not always a straightforward route for the Englishman.

While he always loved racing, Hoiles was once destined for a career full of numbers, as a qualified accountant.

However, finding that “young hard-nosed strategic analysts” were not the flavour of the month when the recession hit in 1992, he looked elsewhere for a career change and says modestly he “stumbled and fluked” his way into commentating. “My mother’s other half at the time worked in TV and as a favour to her set up a mock studio for me with Uttoxeter races on TV,” Hoiles said.

“Halfway through the third race he stopped me and I thought ‘oh oh’ but instead he said ‘you can do this’.”

Hoiles secured one of the two jobs on offer to do racecourse commentaries round the United Kingdom for a broadcasting company that serviced bookmakers – this though presented some quixotic challenges.

“It did break the mould compared to the old style,” he said. “However, some tracks were not so keen on us doing that.

It's @FrankieDettori at his best!

“So we would have to commentate from bookmakers pitches without TV monitors and dodgy phone lines, which sometimes people kicked out of their sockets. Nevertheless, it was a great way of learning the craft.”

Hoiles’ big break came when he was hired by the Hong Kong Jockey Club in 1997 as a commentator and presenter – thanks to a recommendation by legendary Australian commentator Jim McGrath, who according to Hoiles “revolutionised racing commentary” in the British Isles.

“I consider it my three year university degree,” said Hoiles, who stayed three years in Hong Kong. “The Chinese media were manic and one had a lot more time to chat to jockeys and trainers.

“My abiding memory was working under lights in a 10-race card at Sha Tin drinking three litres of water and never getting up to go to the loo.” Hoiles, who because of his time in Hong Kong found doors opening all over the world from Japan and Dubai to the unlikely environs of Hastings Park in Vancouver, said the passion aroused by racing in Hong Kong was extraordinary.

“Racing was like the Premier League is over here, everyone followed racing. If you were on the tram with the race form the passengers would crowd round you and go ‘tips, tips, tips’.

Having now become the master after an eventful apprenticeship, Hoiles says the lesson he has learned is not to be clever.

“The fundamental thing is be accurate and get into a good rhythm,” he said. “The challenge for the better races is for the words to fit what people are seeing.

“You can’t be in their face all the time going at 90 miles an hour. It is trying to find the words that fit and are right, not the clever ones. It does not work like that.” 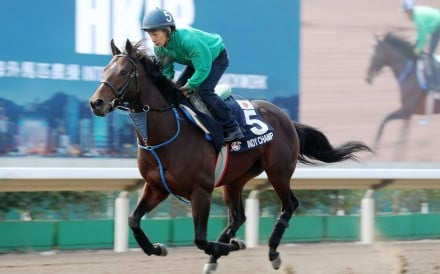 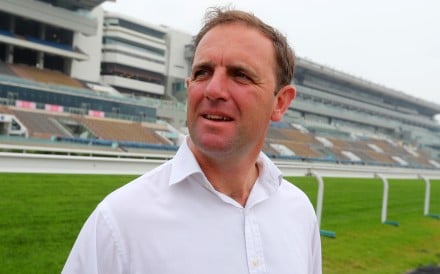