Rise High can be ‘the next big thing for Hong Kong racing’: Caspar Fownes Caspar Fownes thinks Rise High will be “the next big thing for Hong Kong racing” after showing his class in the Group Three Premier Plate (1,800m) at Sha Tin on Sunday.

After running on strongly to finish second in the Group One Standard Chartered Champions & Chater Cup last month, the trainer’s faith in the five-year-old was further justified by carrying the top weight of 133 pounds to victory in the last feature of the season.

Fownes has long been bullish about Rise High but he is now putting the runs on the board to show he belongs in the elite category.

“He is no doubt destined for big things in the coming seasons,” Fownes said. “I’ve said it for a while – I’ve got a high opinion of the horse and it’s nice that I’ve been proven right.

“He’s there with a rating of over 120 now so he’s up with the big boys. I believe he’s the next big thing for Hong Kong racing.

“He’s a good chance to be a very good stayer here and overseas as well. I really hope I get the chance to travel with him. He’s only learning his trade now.

“Those races can be really tricky. Over the years you’ve seen good horses get beaten and good horses look moderate. He’s done it well so it’s exciting days ahead – as long as he stays sound he is a serious horse.” 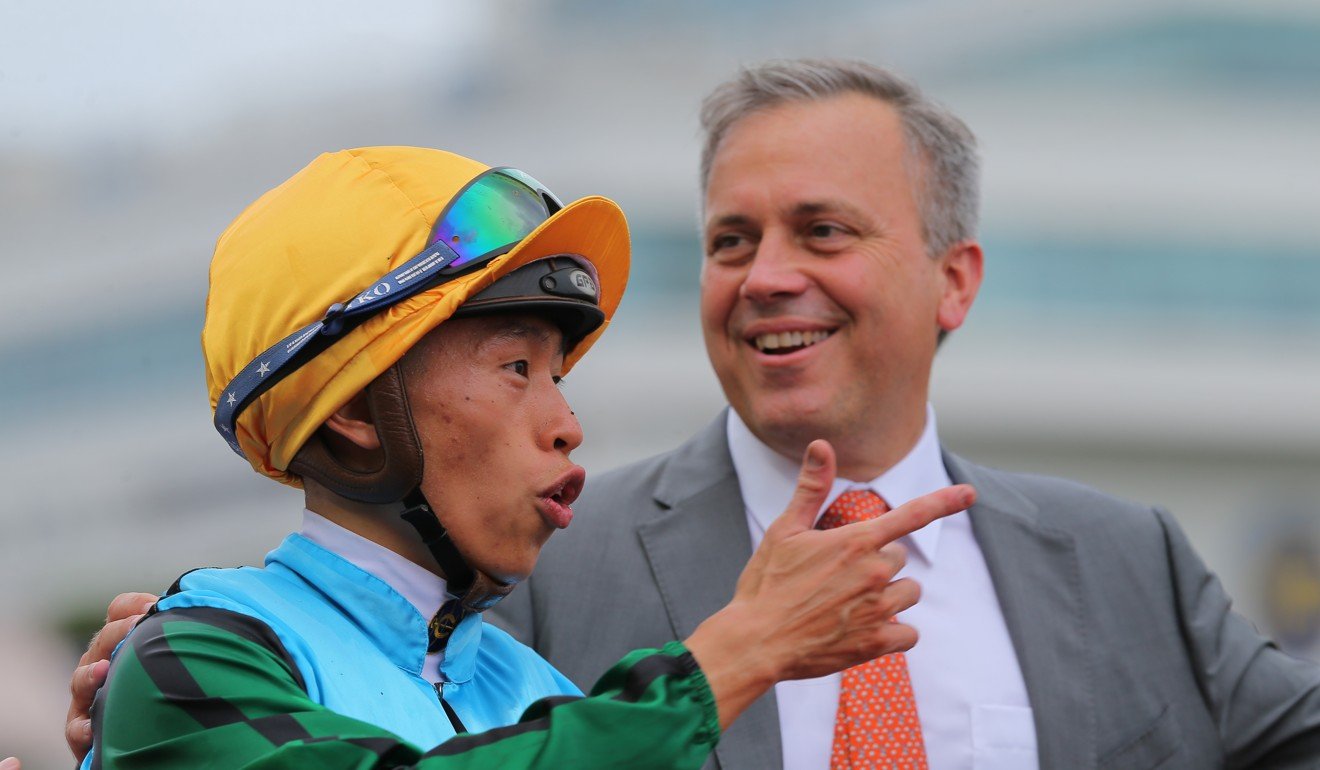 He copped a bump upon entering the straight but it didn’t put him off his game, sprinting with authority to hold off challenges from Seasons Bloom and Citron Spirit.

“I think he is strong. Today he travelled a lot better than I expected,” Ho said. “I was in a lovely position in midfield and the pace was genuine. I know he can pick up very well so when I started to let go at the 600m, he showed a great turn of foot.”

A terrific ride from Ho justified Fownes’ decision to stick with the leading local jockey, because it was one of those rare races when the soon-to-be three-time champion Zac Purton was sitting idle and had enjoyed success aboard Rise High before. 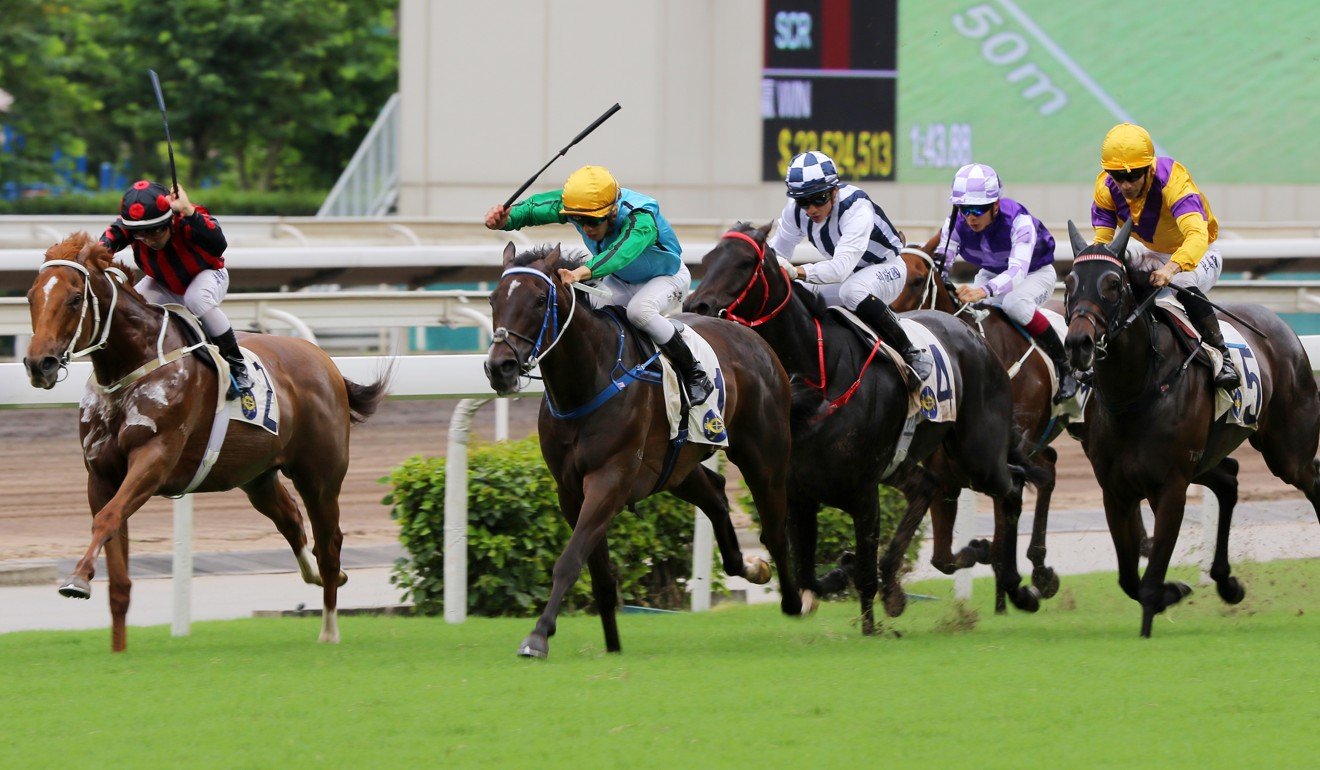 “The opportunity was there for Vincent to retain the ride – he did nothing wrong last start, the horse ran incredibly well,” Fownes said.

“Even with Zac being available, it wasn’t the right thing to do in these circumstances. Zac won three races on Rise High last season but he is committed to Exultant.

“Both of the boys have had success on the horse now but going forward, Exultant looks to be a superstar but I really believe this horse will be the next big thing.

“I’m extremely happy for Vincent, I really am – he’s a great kid, I love him. He’s worked hard his whole life, he was a pleasure in the early days when he was my apprentice. 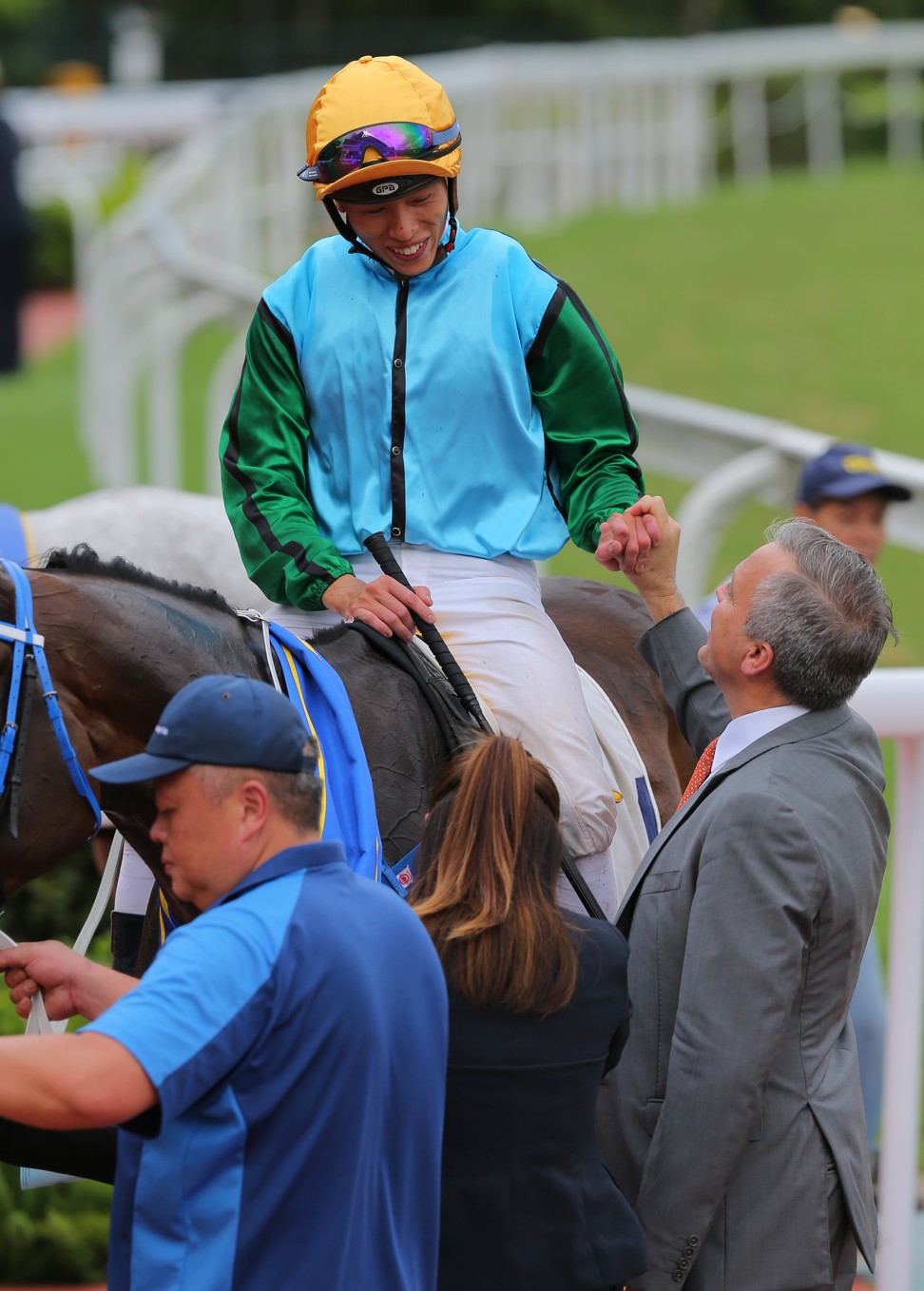 “He deserves all the success that he’s having right now and I’m happy that he’s on that horse, getting that result and hopefully he’ll get a Group One with him.”

Rise High will enjoy a break now before his next big target – the Longines Hong Kong International Races in December.

“He’ll be entered for both [the Cup and the Vase] and then the decision will be made in November when we run in the 2,000m to see where we want to go,” Fownes said.

“He’s a very versatile horse, he can be ridden a little bit handier as he did today carrying a big weight and he won that race quite comfortably in the end. Once he relaxes you know he’s going to be giving us a big last quarter.” 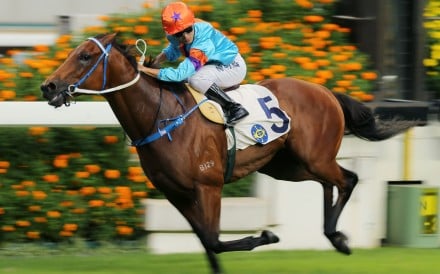 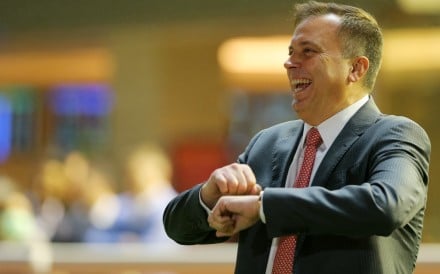 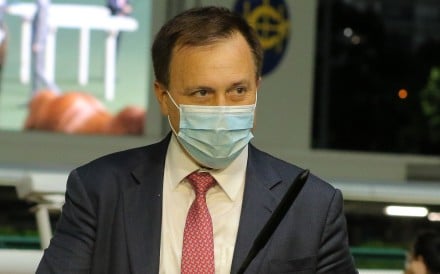 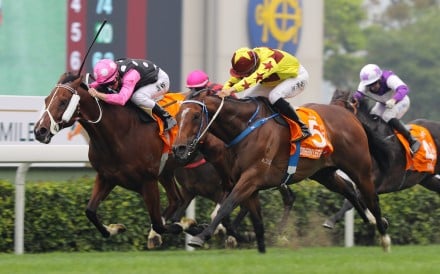