Trainer Ricky Yiu Poon-fai admits he is no closer to solving the riddle of his testing three-year-old King’s Trooper ahead of his return to Happy Valley on Wednesday night.

The son of Denman has lit it up at the trials on a number of occasions but is yet to take that form to the races in his three starts to date.

Such was his trial form, King’s Trooper started a $3.4 favourite on debut over 1,000m at Sha Tin but went on to finish 14 lengths last. 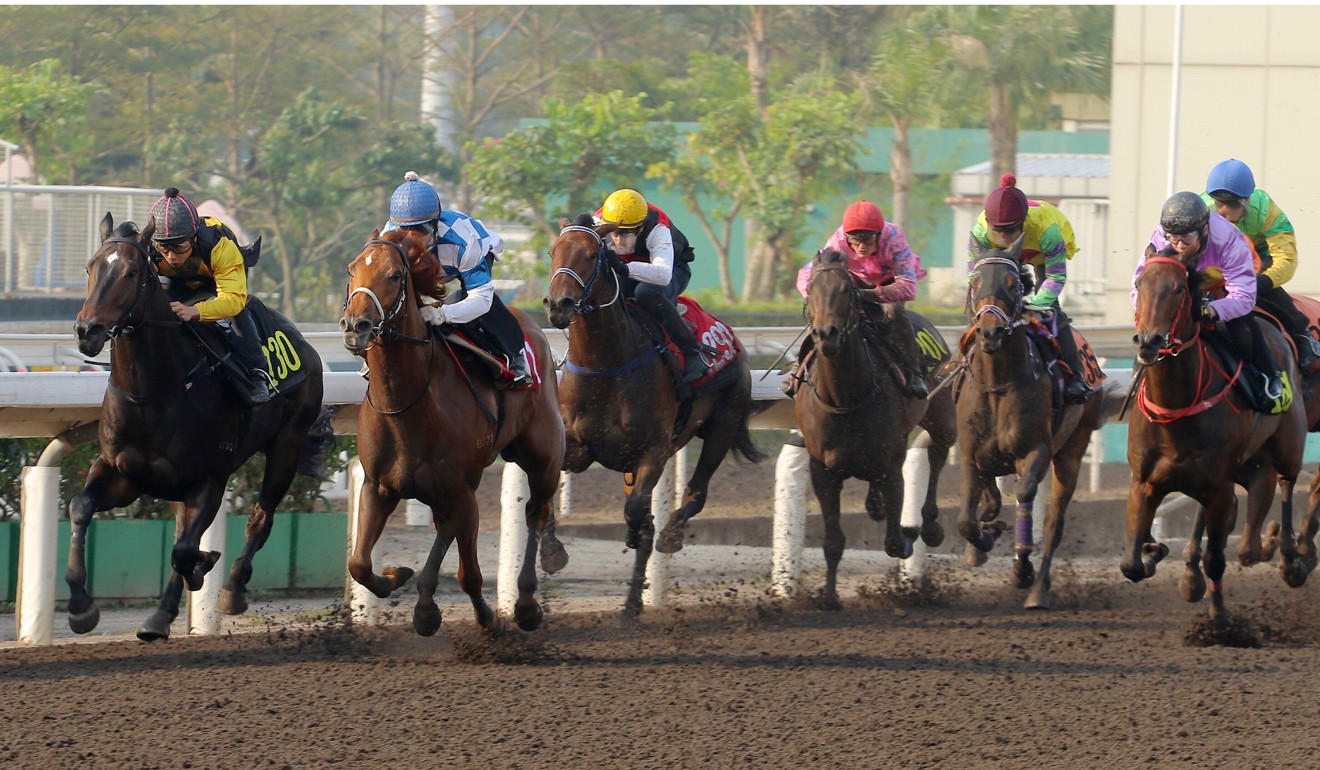 Since then he has had two starts for a best finish of fifth, which came at Happy Valley. With that in mind, Yiu said he was hoping the city track could help his morning specialist find some of his best form.

“It is the only time he ran well – at the Valley over 1,200m – other than that he has been disappointing so I put him back there,” he said.

“I think he is a horse that is still very unstable with his performances, he is still only three years old but it seems to me that he enjoyed Happy Valley more than Sha Tin.”

Departing Irish jockey Martin Harley will retain the ride on Wednesday night after trialling the horse strongly yet again after his last start. 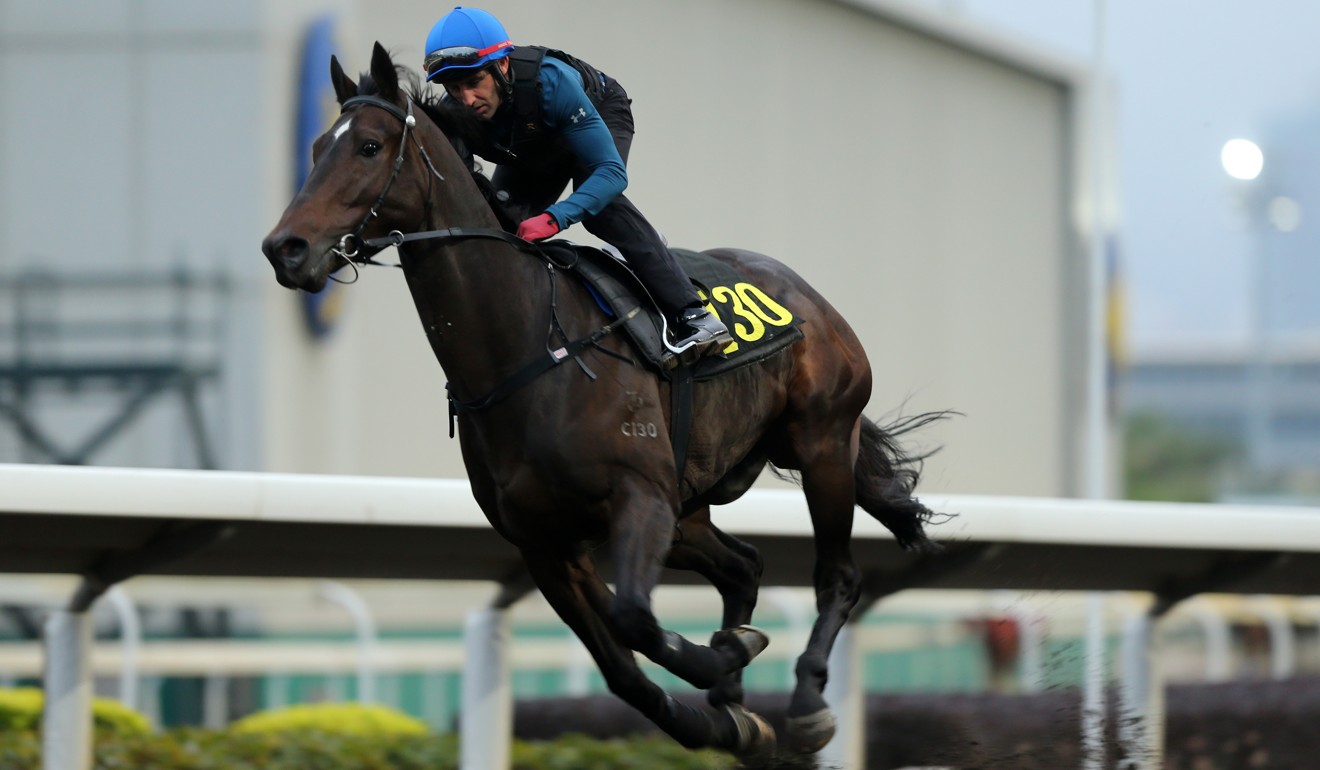 After running extensive tests following his races, Yiu has been unable to find any physical faults in his charge, even after a barrier mishap saw him scratched in what was set to be his first race.

“We still can’t find out what went wrong, even with that barrier incident,” Yiu said. “In the morning he trials really nicely on his own and the gallops, he can’t be faulted, but we just can’t believe he does what he does when it comes to race day, it’s a mystery.

“He trialled like a high-class horse but he has been really disappointing a couple of times in his runs.”

After travelling strongly in midfield during his last Sha Tin start over 1,200m, Yiu said he felt let down when his horse offered nothing in the straight despite having every possibility. 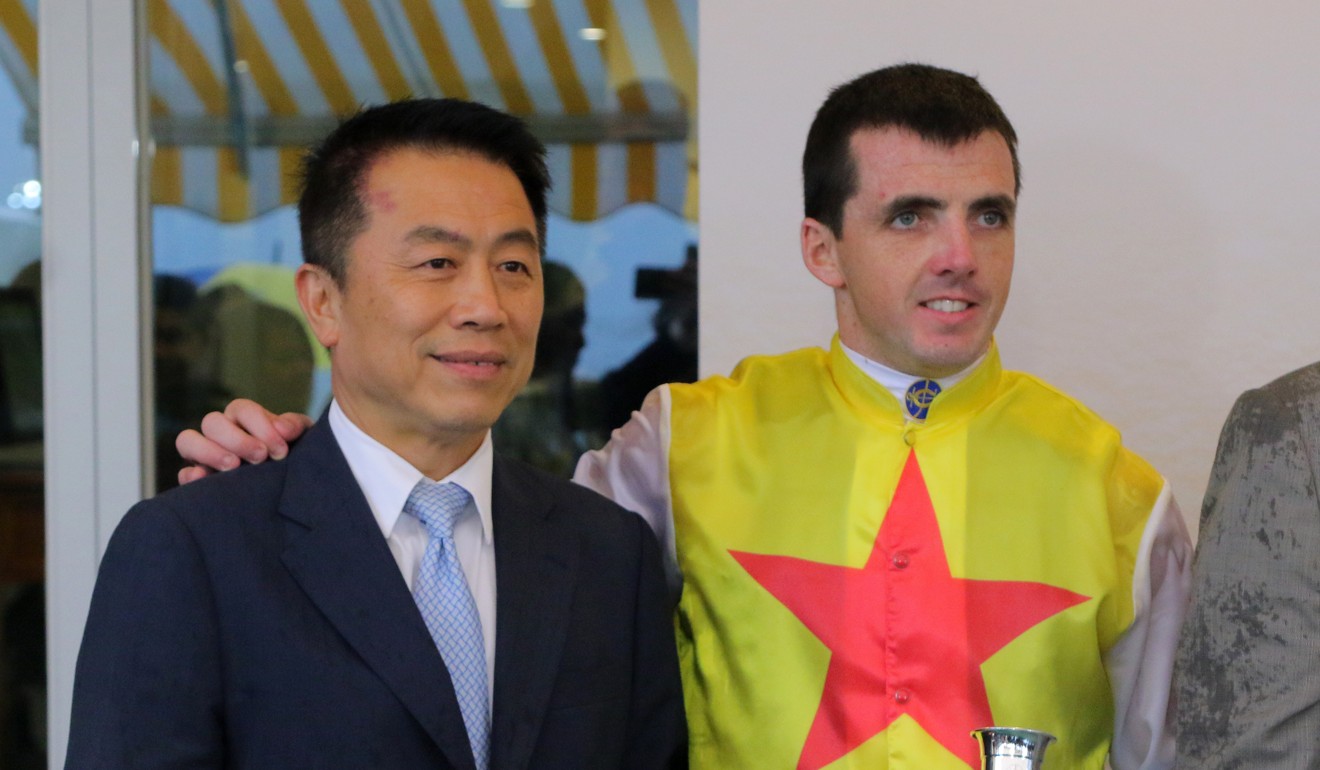 “We were scratching our heads saying ‘what happened to him?’. Last time when Martin rode him, I couldn’t fault him and then he came to the straight and just went pop,” he said.

While Yiu is looking for a confidence booster, it will be tough for the out-of-form galloper in the Class Four Lantau Island Handicap (1,200m). The three-year-old has turned a corner after knocking on the door all season with a number of strong performances, flourishing since jockey Zac Purton took the reins.

Danny Shum Chap-shing’s consistent Dollar Reward is also close to a breakthrough win this season after finishing in the placings five times without managing to win.

While the six-year-old is yet to race since the Conghua race day in March, he has found form with a strong trial at Sha Tin recently. 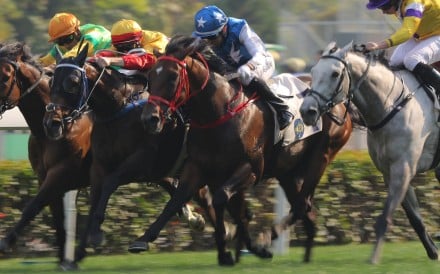 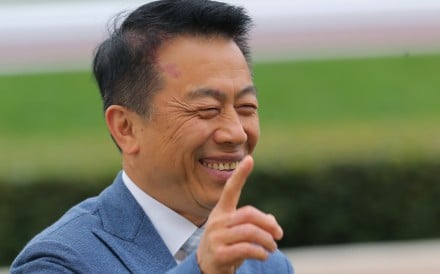 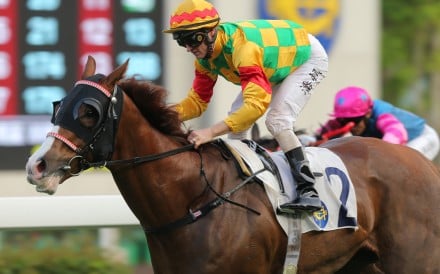 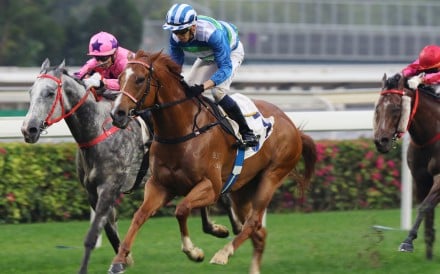