Karis Teetan Thanks Zac Purton for handing him gun ride, but knows it might not be Forever

With the reigning champion jockey committed to Big Party, the Mauritian climbs aboard John Moore’s exciting sprinter for the first time 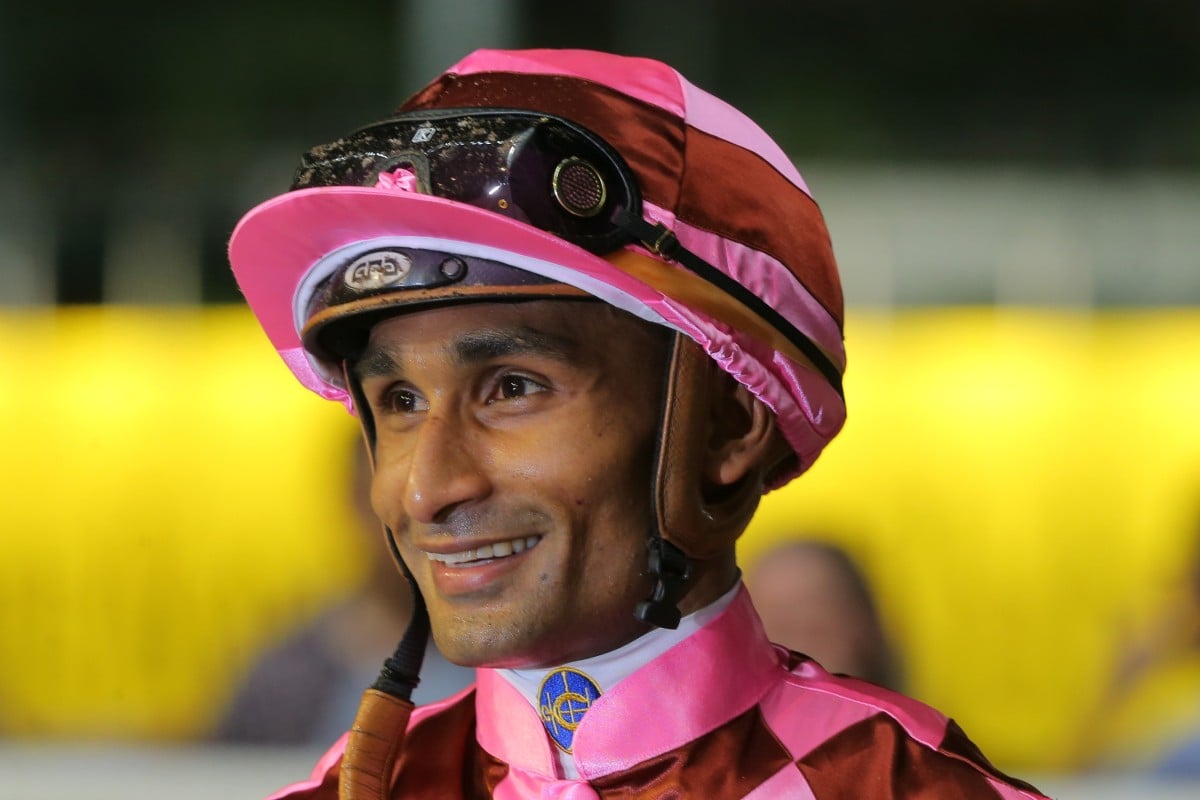 Karis Teetan is itching to return to the track after a protracted suspension. Photos: Kenneth Chan

He was forced to watch on as Zac Purton saluted on star young speedster Voyage Warrior in his absence but Karis Teetan gets a nice sweetener as he returns from suspension.

While Teetan had ridden Voyage Warrior at his first three starts for two wins, he gets one back on Purton with Thanks Forever on Monday, who has been super impressive since returning from a lengthy injury lay-off.

Purton has ridden the John Moore-trained three-year-old in its two wins this season, however he is committed to riding Big Party in Monday’s Class Two Reunification Cup (1,200m), leaving Teetan to step in.

“It’s a nice one to pick up, he looks like a decent horse going forward. Of course now he goes around the turn and it’s a step-up in class but what he’s done looks promising,” Teetan said of Thanks Forever, whose three wins have come over the straight 1,000m. “It’s a competitive race but I’m looking forward to riding him.”

While disappointed to lose the ride on Voyage Warrior, that horse – along with Thanks Forever and Big Party – is among a number of smart sprinters who are on a collision course should they all make it to the top level next season and Teetan knows he’ll end up with a cracking ride regardless.

“That’s how it is here and you have to deal with these things. There’s a whole bunch of them going that same way, so at the end of the day Zac can only ride one,” he said.

“Looking towards next season, we have got the one of John Moore’s [Aethero] and I’m pretty sure they will all be clashing.

“I’m just very happy to be able to pick up this one. Even if I win on it, it will be interesting because of course Zac has the choice, but he’s got six or seven of them that he has to choose from that are going the same way.” 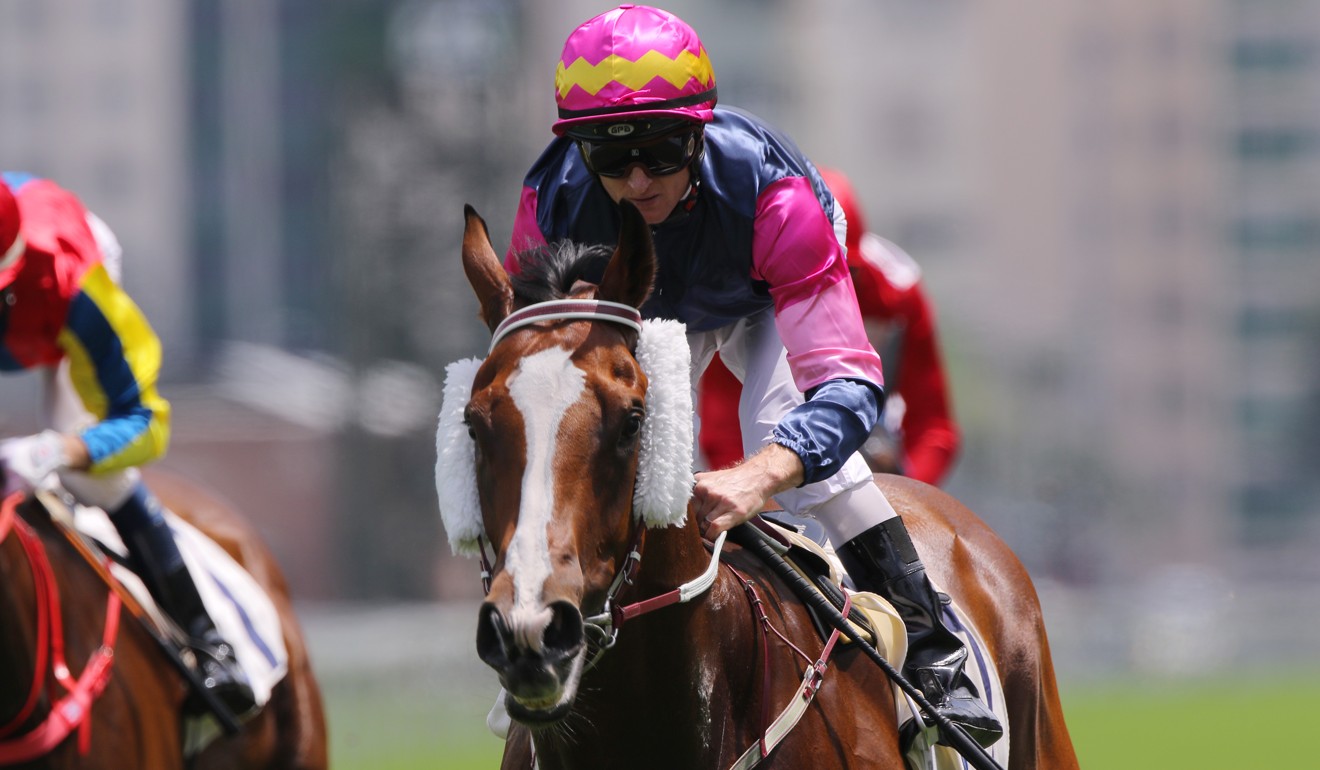 Teetan is itching to return to the saddle after a two-meeting suspension that has actually kept him away from the races for over two weeks.

“It was only two meetings but the week with no racing [because of Royal Ascot], it has been a bit long,” he said. “But it’s kind of a good thing, freshen up a bit and come back again.”

Thanks Forever tackles Class Two company for the first time and he and Big Party look the stand-outs in a strong contest that also features the Tony Millard-trained Refined Treasure and Frankie Lor Fu-chuen’s Glorious Spectrum.

Teetan has been on the wrong end of Thanks Forever’s two wins this term – first on Voyage Warrior and then on Multimillion – and is hopeful the three-year-old can remain undefeated. 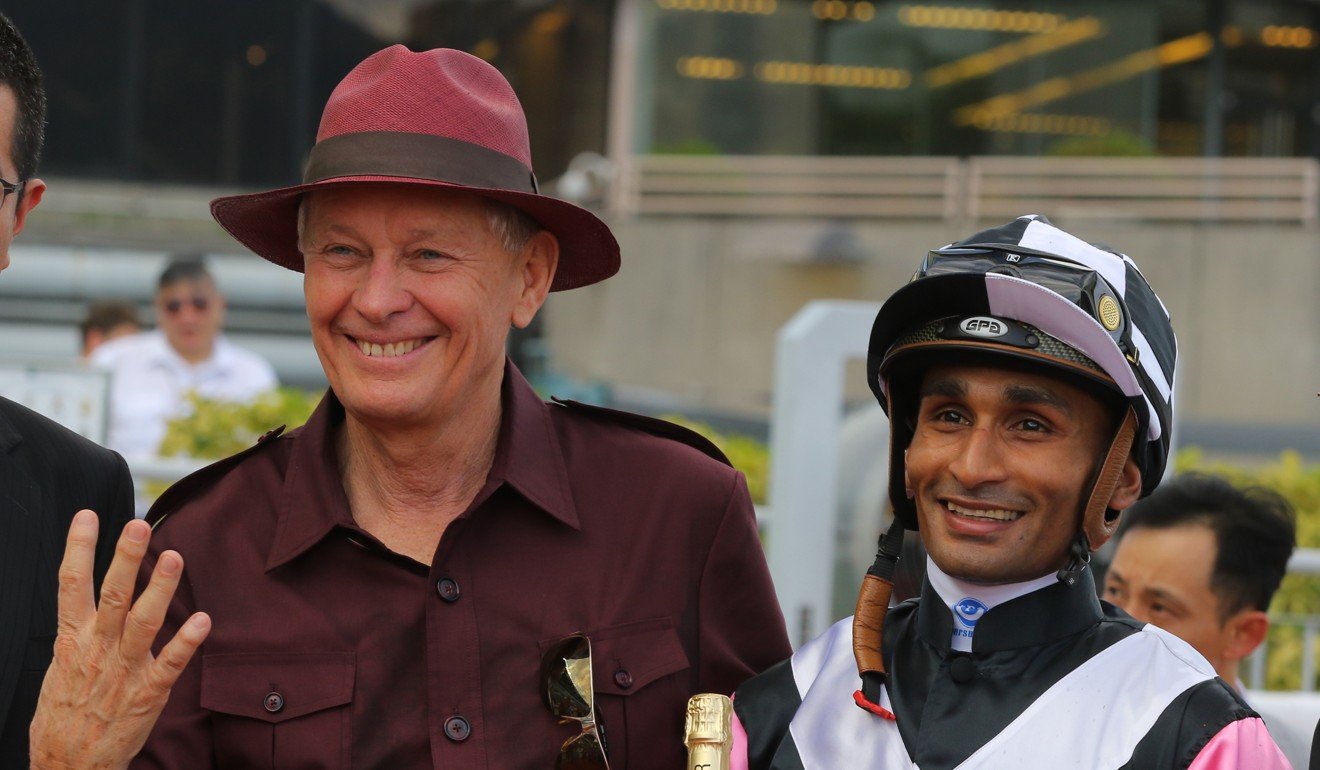 “The first time he beat me on Voyage Warrior and he won pretty well, but then on Multimillion when he came past me, he looks very promising and he’s got a bright future,” Teetan said. “I just hope I do well on him.”

Moore has been impressed by what Thanks Forever has been able to achieve after overcoming a stress fracture of the left tibia and expects a big showing, even without Purton in the saddle.

“Thanks Forever has done everything right, there have been no signs of any bleeding since it caught me off guard in that trial [in December] and I am very enthusiastic about his chances,” Moore said. 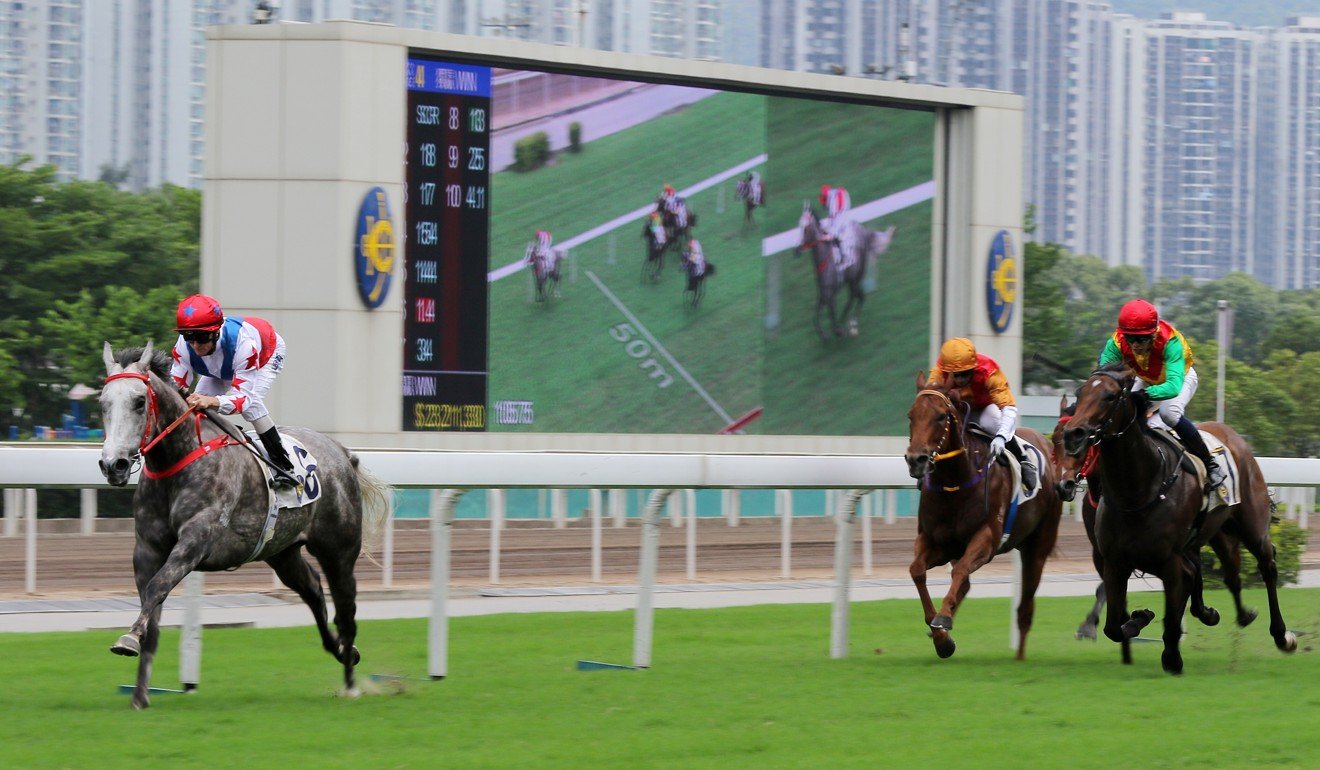 “It’s a real shame that Zac isn’t on him and I think deep down Zac might have a soft spot for Thanks Forever, but he had a month out booking for Big Party and he couldn’t get off.”

Big Party returned to the winner’s circle last start after struggling with the knee troubles that have so plagued him, finishing fifth two back after being scratched before an intended start in February.

Despite his issues, the promising three-year-old has won three of his five starts in his debut season and comfortably won a trial since his last victory, suggesting he is in good order heading into Monday’s race.

First Look
Teetan excited as young guns do battle: ‘he looks the stand-out of my rides’