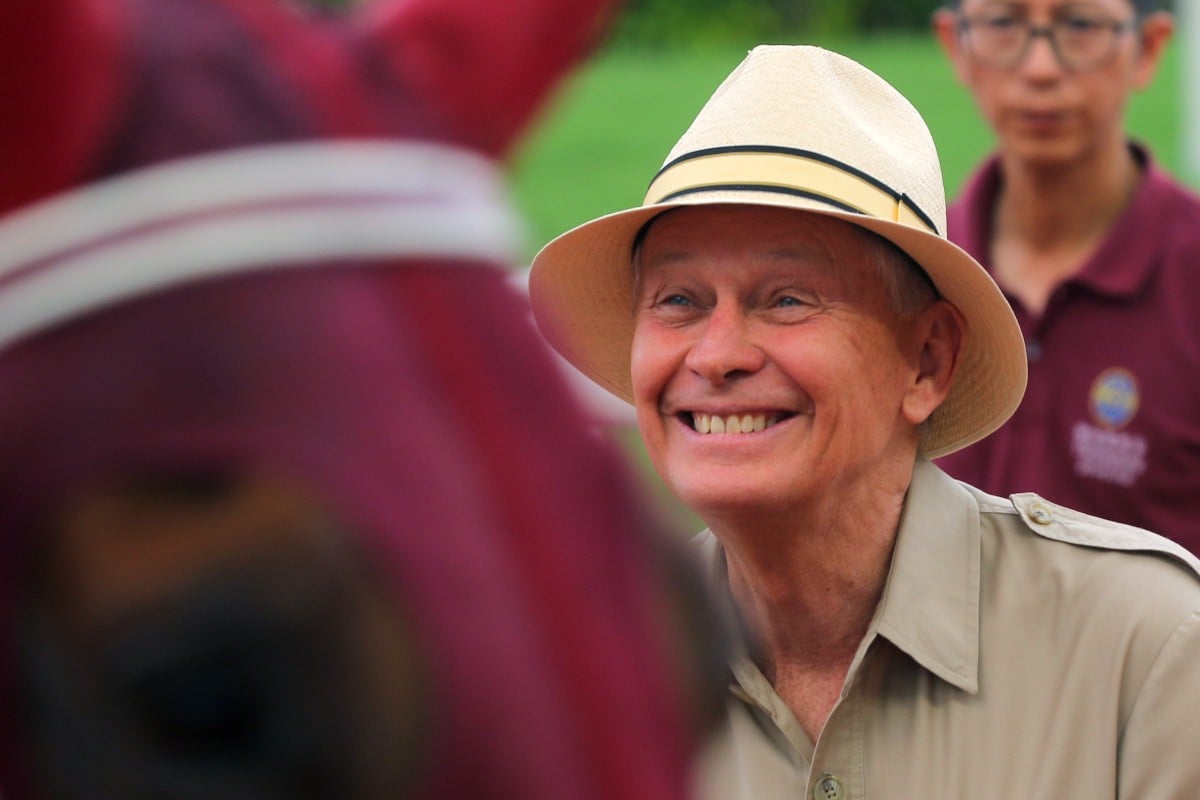 John Moore is all smiles after producing yet another winner at Sha Tin this season. Photos: Kenneth Chan

In a sport that is desperately in need of recognisable stars, a decision that sees one of its best promoters in John Moore kicked to the curb once he reaches 70 years of age is damaging.

The Jockey Club last week confirmed next season would be his last, giving him just 12 more months in the jurisdiction where he made his name.

The Moore name is synonymous with Hong Kong racing and arguably no trainer has reached the dizzying heights he has during a glittering career.

Moore will this season collect his seventh consecutive Horse of the Year award with Beauty Generation, a testament to the high-quality gallopers he continues to bring into Hong Kong from around the world.

The Australian wants to train on and is in the midst of a ding-dong battle for the trainers’ premiership with compatriot John Size, which is no mean feat considering Size has won 10 of the past 17 titles. 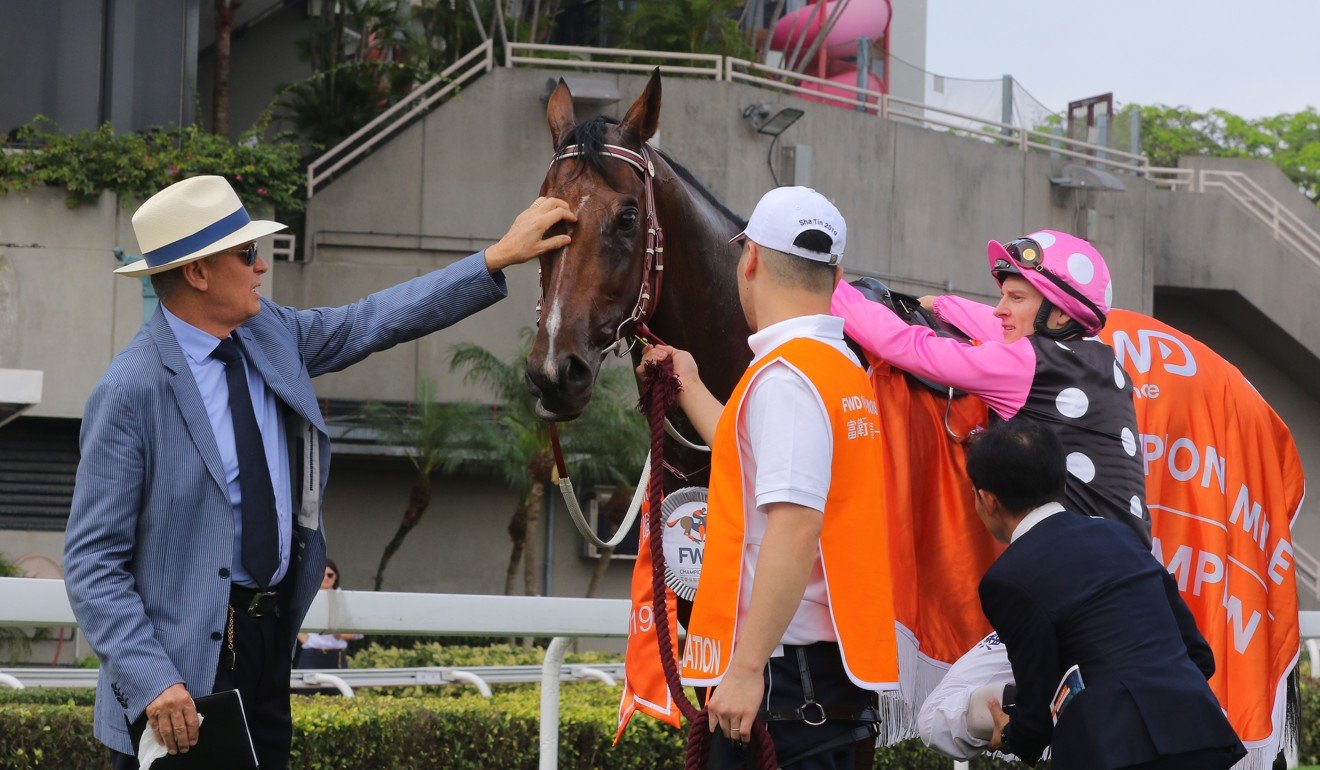 It also happens that Moore has his hands on the best horse in Hong Kong in Beauty Generation and what could be the next best in up-and-comer Aethero. These are gallopers that gain global attention each time they run, something that is needed if the Jockey Club truly wants to fulfil its “world-class racing” mantra.

The seven-time champion understands that racing needs to evolve if it is to survive and more than plays his part when it comes to being the promoter.

While many trainers shy away from the camera or give cliché lines, Moore laps it up and gives insight to punters – he relishes the spotlight. 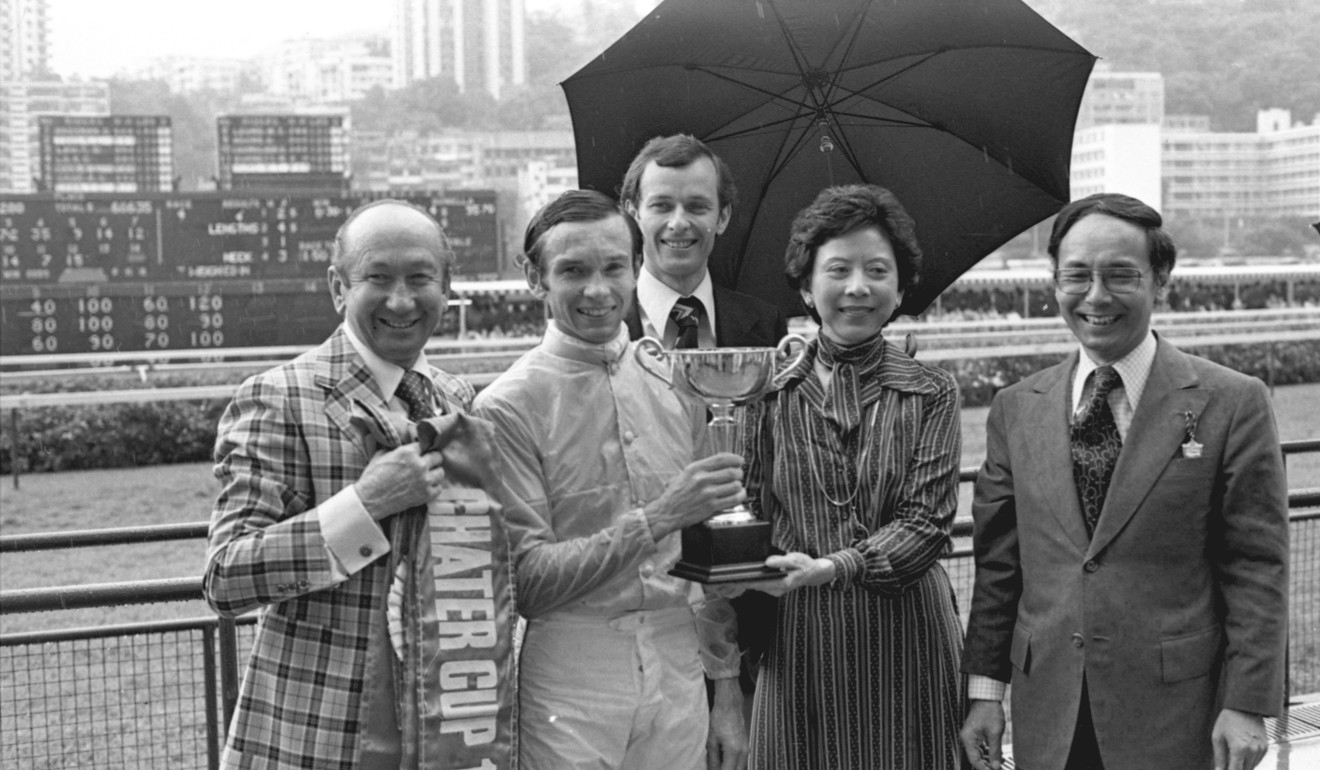 Around the world, the sporting landscape has shifted to appreciate what ageing legends can bring to the sport, rather than push them away. New England Patriots coach Bill Belichick, 67, and quarterback Tom Brady, 41, is still the most revered combination in the NFL and who can forget Tiger Woods winning the Masters against all the odds this year on the “wrong” side of 40?

Could you see English racing pushing out legendary trainer John Gosden when he reaches 70 in two years? Unlikely.

Four years ago, Moore was the first recipient of the “John Moore rule” which saw him become the first Hong Kong trainer extended a licence past 65 years of age – but on a season-by-season basis provided he finished in the top five on wins or prize money. 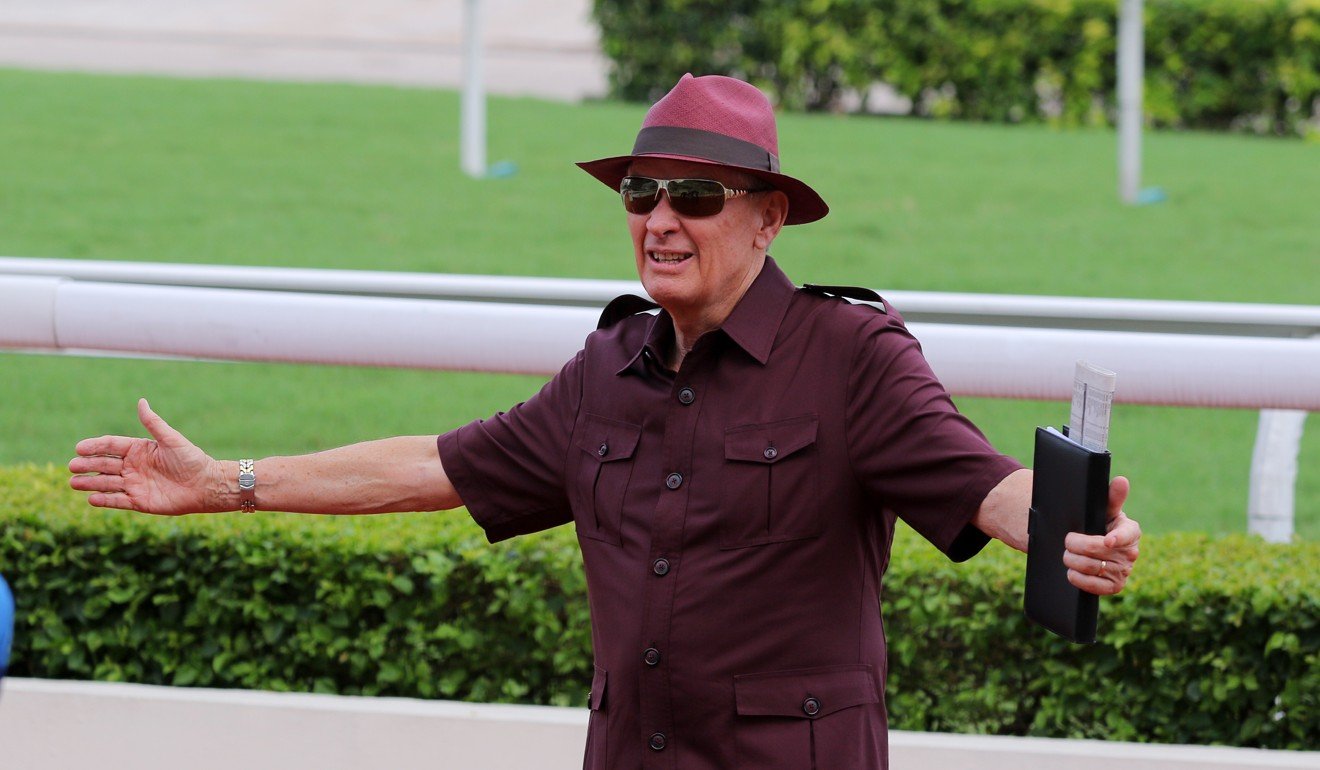 Behind closed doors, the Jockey Club was unimpressed with Moore’s poor 33-win season last year which saw him stumble to just 12th in the championship – but he escaped by coming third on the prize money table, thanks mostly to Beauty Generation.

They argue that Moore’s departure will open the door for mid-level trainers to flourish but it is hard to imagine anyone already on the books filling his sizeable boots when he leaves.

While the Jockey Club was happy to shift the goalposts in 2013 by creating the five-year extension, they are seemingly unmovable a few years down the track – a mindset which could lead them off a proverbial cliff thanks to Father Time. 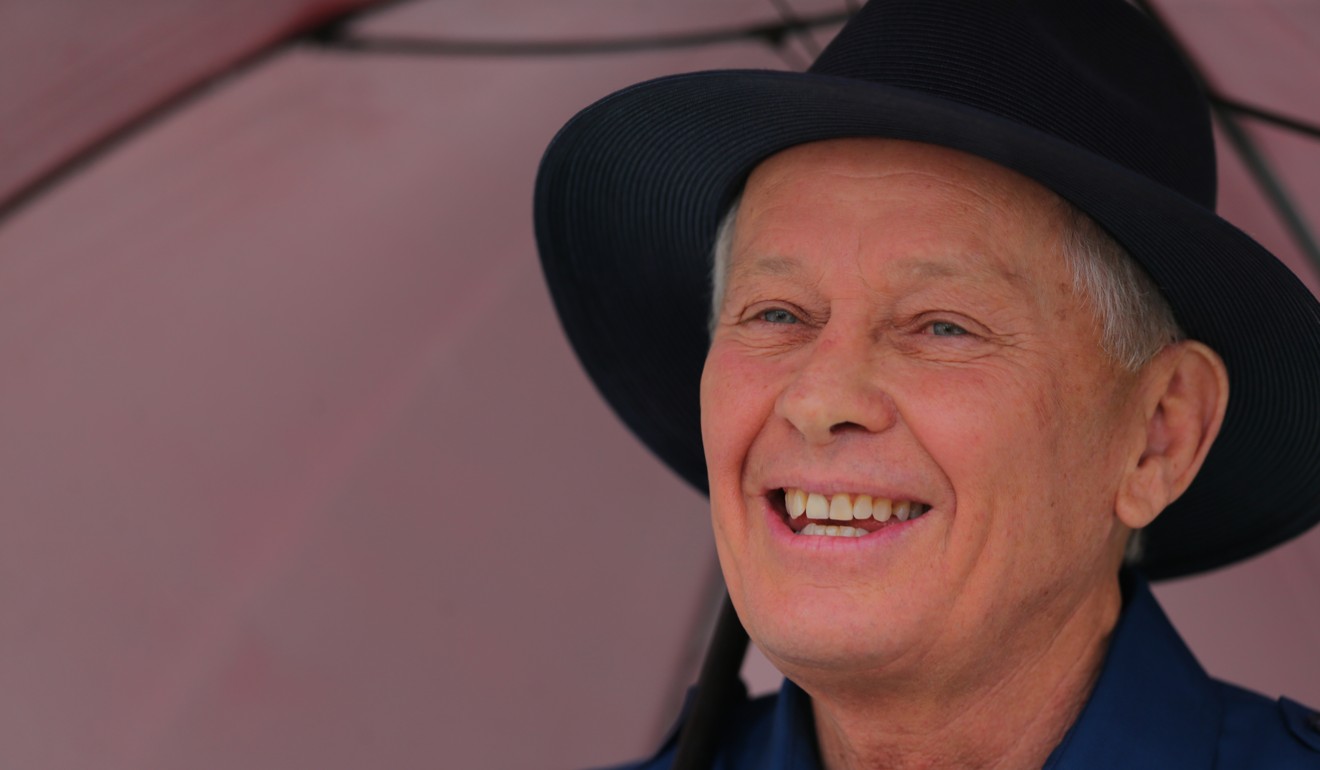 By their own rules, the Jockey Club could have just seven of their 22 licensed trainers still in operation in 10 years’ time with big names out the door. It begs the question: what is the club doing to attract more talent to Hong Kong?

After the success of local trainer Frankie Lor Fu-chuen, the Jockey Club is keen to inject fresh local blood but that can be done without Moore’s departure. There is room for an additional two trainers on the roster. With big-name trainers around the world hesitant to give up what they have working in their home country to come to Hong Kong, a decision by the Jockey Club to push Moore into retirement would be a blow to the brand they have spent so long trying to build.