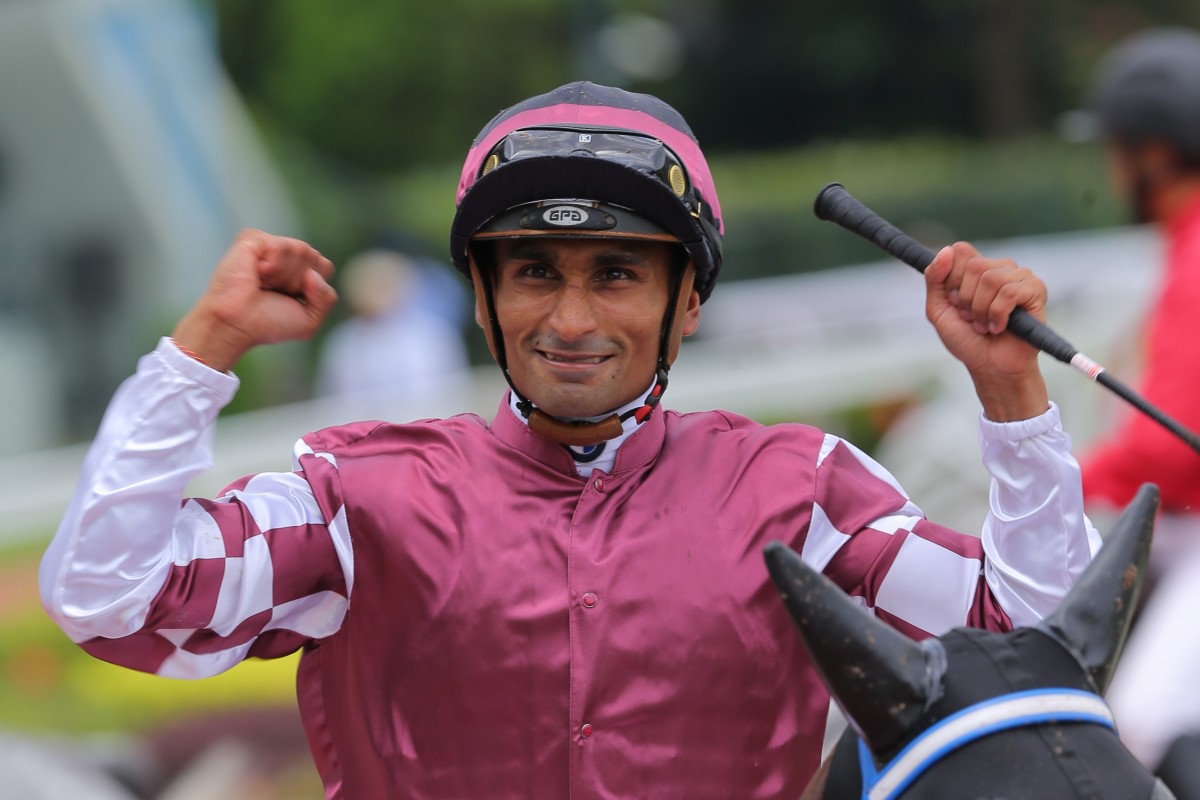 Karis Teetan will proudly fly the Bauhinia flag when he represents Hong Kong at the World All-Star Jockeys series in Japan this weekend.

The Mauritian Magician is trying to follow in the footsteps of Douglas Whyte (2004), Zac Purton (2012) and Joao Moreira (2015) and become the fourth Sha Tin-based jockey to take out the title.

Riding in Japan is nothing new for Teetan, who collected five winners from 41 rides during a short stint in 2017, and he’s hoping that experience holds him in good stead.

“It’s a good opportunity – it’s something that I’m looking forward to,” he said.

“I’ve been to Japan and ridden at Sapporo before, but it’s nice that I’m competing against a good bunch of jockeys and I’m proud to represent Hong Kong.”

The four-race series is held across two days and Teetan has picked up extra rides on both cards so he can get the most out of the trip.

The 29-year-old is coming off a career-best season when he landed 84 winners, while he also snared his first Group One in Hong Kong after guiding Mr Stunning to victory in the Hong Kong Sprint.

But after enjoying some time off on safari in South Africa, in the Maldives and at home in Mauritius, Teetan is ready to get back to work.

He knows it will be hard to replicate his numbers from last season, but it won’t stop him from trying.

“You always try to do better but this year the competition is going to be stronger,” Teetan said.

“There are many good jockeys around – the two new guys [Blake Shinn and Lyle Hewitson] can ride, Joao is a freelance again and there are lot of talented lightweights too.

“It’s going to be tough, but I’m prepared, I’m going to keep working hard and will be doing my best to make my horses win.

“So I’m not going to say I’m going to beat my record again, but I will try to ride as many as I can.”

One unfortunate consequence of competing in the World All-Star Jockeys series is that Teetan won’t be able to defend his title as the fastest rider in Hong Kong.

He has dominated the annual jockeys’ sprint – the highlight of Saturday’s preseason carnival at Sha Tin – winning in each of the past three seasons. 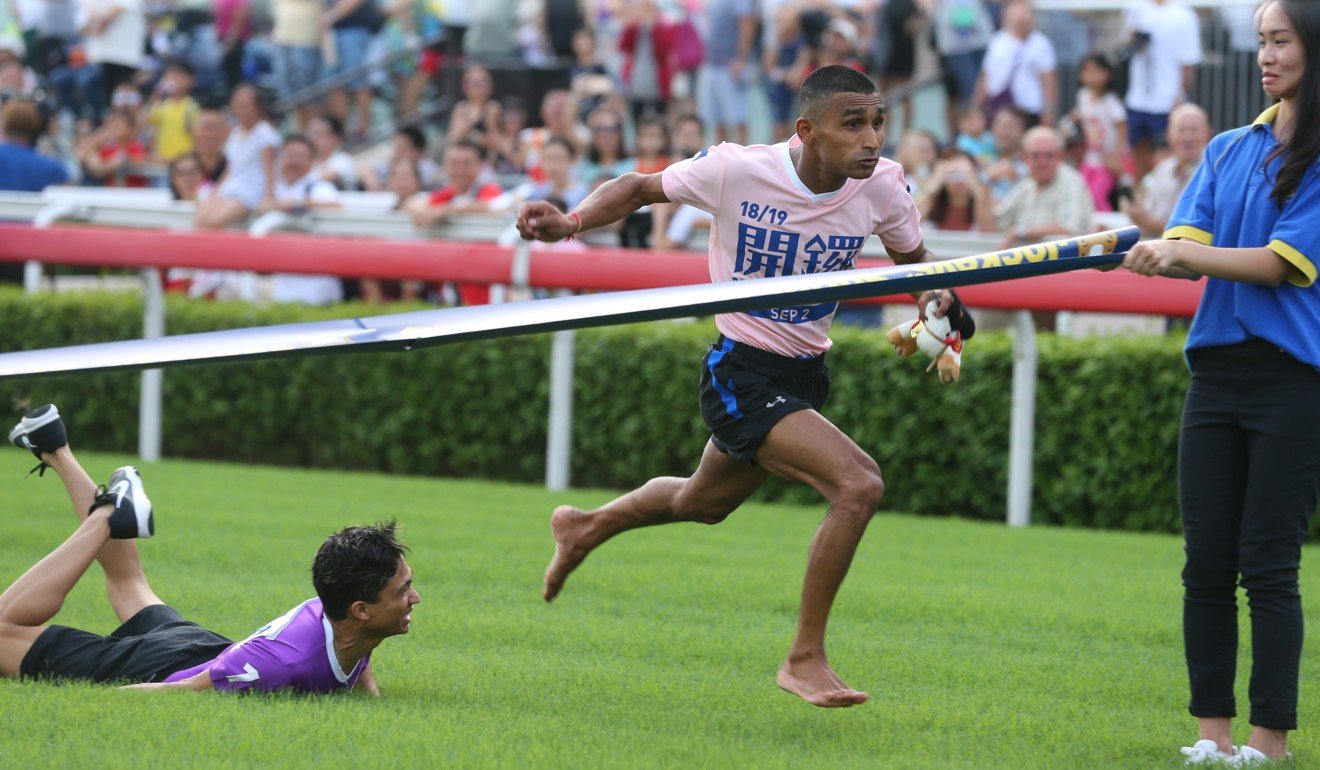 But the title is there for the taking this year and it has created a lot of discussion among the jockeys.

“There is a lot of talk about Aldo [Domeyer] – he was winning these sort of races in South Africa before he got here. I really hope they can penalise him though – I need to speak to the handicapper,” Teetan joked.