The Magic Man is working hard and ready to return to his best – but his focus is winning races, not reclaiming the championship from arch-rival Zac Purton 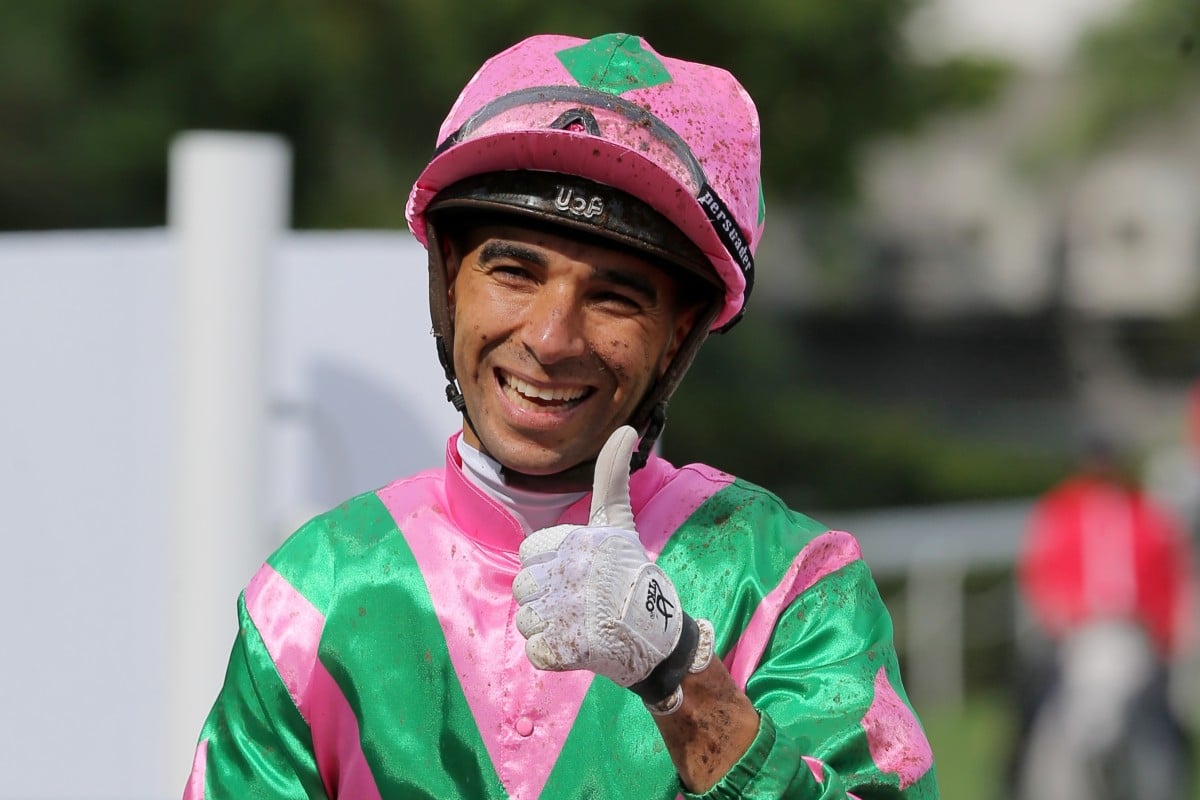 Joao Moreira gives the thumbs up after a winner. Photos: Kenneth Chan

After an interrupted season, a focused Joao Moreira is hungry for winners but knocking off arch-rival Zac Purton and reclaiming the championship is not a target at this early stage.

The Magic Man was one of the first jockeys to return to Sha Tin after the off-season break and has been a constant presence at trackwork – even venturing out on Sunday mornings, the day most riders have off.

That work ethic has not gone unnoticed with most good judges expecting him to vie for the title again.

But after a season that started in Japan and finished back in Hong Kong as John Size’s stable rider (with 90 winners), the Brazilian doesn’t want to get ahead of himself. 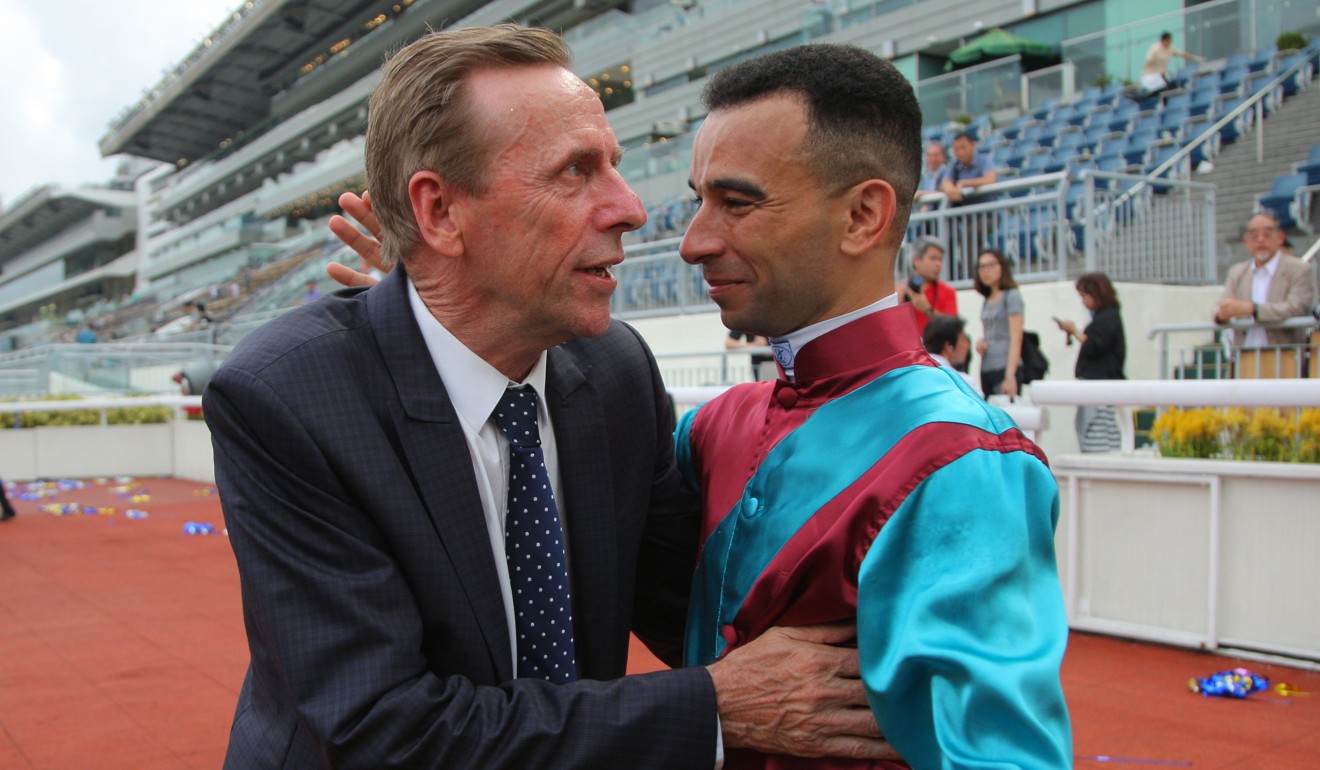 Moreira has more options now he is back on the roster as a club-licensed jockey – there are no restrictions on who he can ride for – but he is concentrating on the process, not the outcome.

“Of course I want to win [the championship], but I can’t set it as a target at the start of the season,” he said. “First, I’ve got to build good relationships with the trainers.

“Being a stable-retained rider last season for John Size was very good – I was very pleased with the results we got together, but I feel like I’m capable of winning more races. I can’t wait to get started.”

With the shackles off, many fans are hoping to see Moreira and Purton go toe-to-toe again – much like they did in 2017-18 when the title fight went down to the final day – the Australian eventually getting home 136-134.

While Purton went back-to-back last season, the dynamics have changed again with the additions of Blake Shinn, Lyle Hewitson and Aldo Domeyer strengthening the riding roster, so it promises to be even more competitive this time around.

Moreira knows all about life at the top – he took all before him from 2014-15 to 2016-17, winning three straight championships and collecting an astonishing 483 winners in that period – and is confident he can match it with anyone.

“It’s a very different scenario this time, a lot of new jockeys and it seems like everyone is going to find it a bit tougher,” the 35-year-old said. “If it’s tough, I believe I’m capable of being right there on top with them.

“I will be doing my very best. If that’s good enough to be fighting for the title at the end of the season, we’ll have to wait and see.” 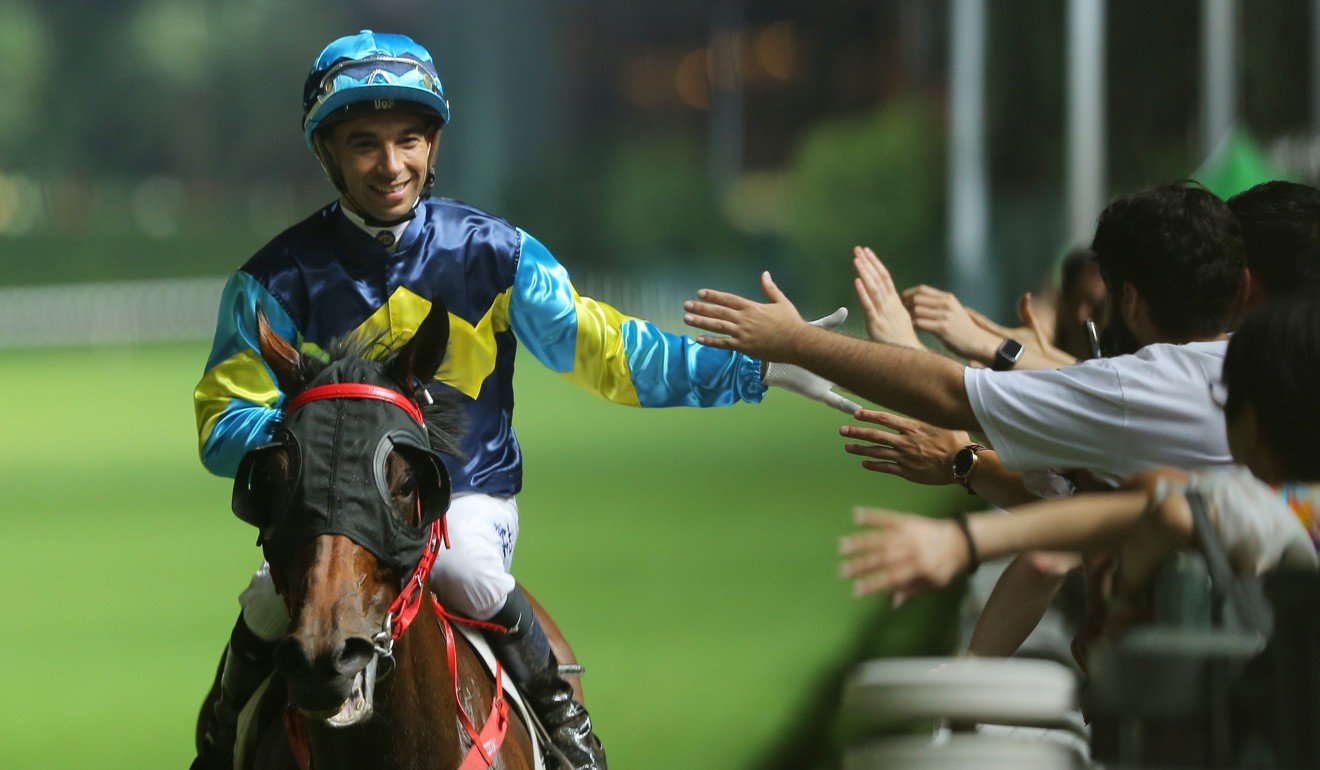 Moreira looks well-placed to kick off the new term on a winning note with 10 rides at Sha Tin on Sunday – the only jockey with a full book.

The John Moore-trained Styling City should be a major player in the day’s feature, the Class One HKSAR Chief Executive’s Cup, after catching the eye in a trial last week.

“The trial itself was very good, John asked me to look after him and not go too hard,” Moreira said.

“He’s been very good to me in the past – he’s a very straightforward horse.

“Small fields can be a bit tricky but he’s one of those with gate speed so he should be up there on the pace. He’s a nice horse and he’s capable of winning the race.” 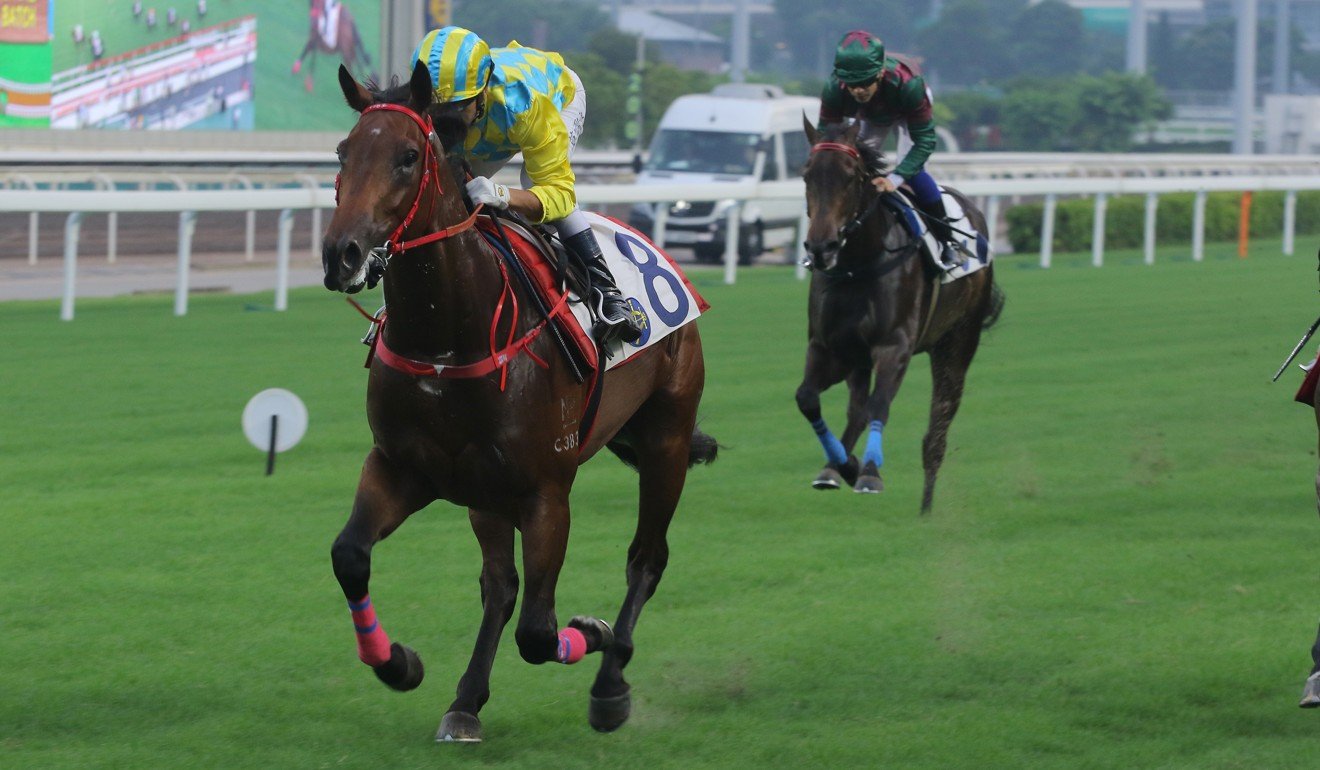 Danny Shum Chap-shing’s Winning Method is another likely type, chasing his third consecutive win when he steps out in the Class Three Lantau Peak Handicap (1,000m).

“He has been gelded in the off-season and I think that’s going to be a plus for him, he seems more mature,” Moreira said.

“I think he’s more than good enough to be winning in Class Three. He’s still a long way off his peak.” 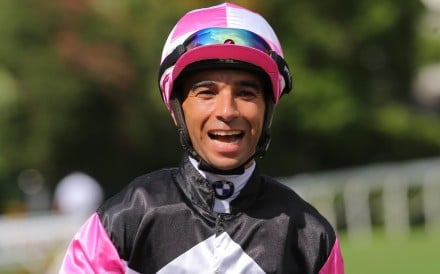