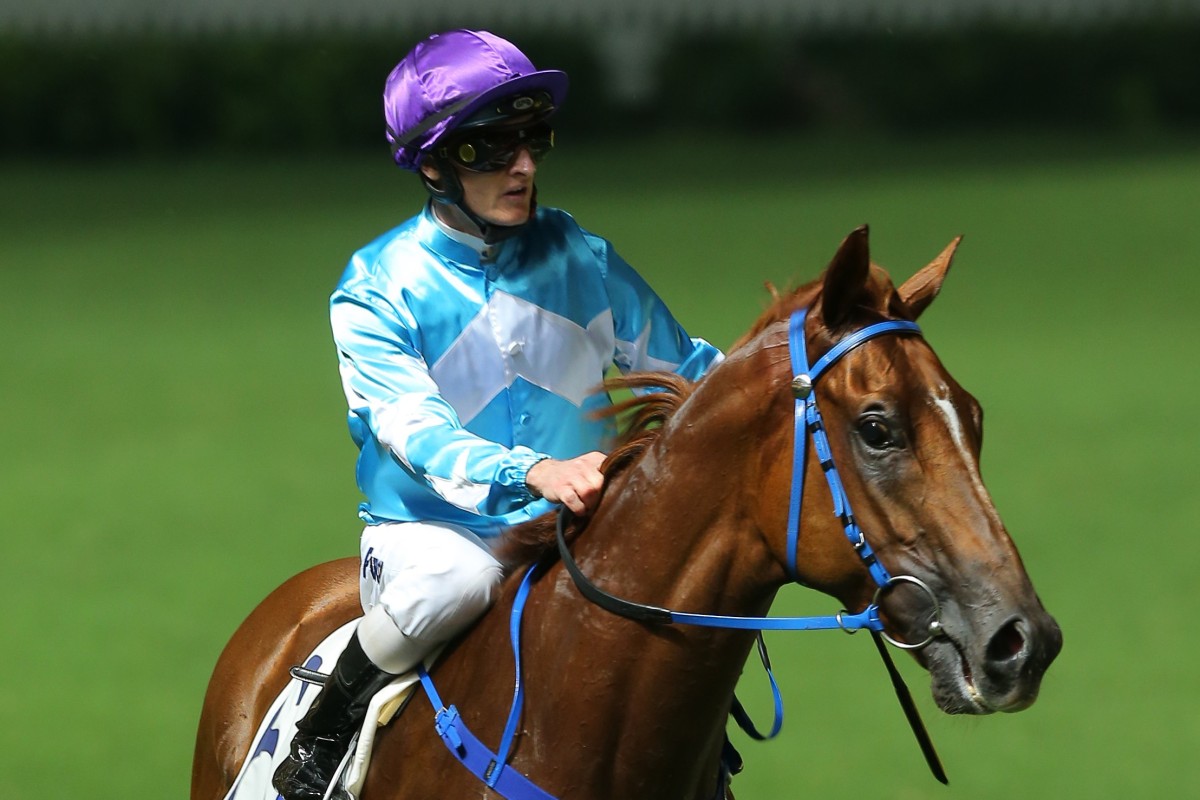 Yee Cheong Baby is out to make it three wins from three starts at Sha Tin on Sunday. Photo: Kenneth Chan

Yee Cheong Baby is already Jimmy Ting Koon-ho’s best horse by some distance but the second-season trainer says the jury is out on his exciting four-year-old, who kicks off his campaign at Sha Tin this Sunday.

The son of Sebring has done little wrong in racking up two wins from two starts while rocketing to a rating of 97 and Ting has high expectations that the gelding can become his first genuine Group horse.

Should he win the Class Two Po Yan Handicap (1,200m), Ting will turn his attention to bigger things for the Australian import, who raced at Group Two level in Sydney when named Neutrality. 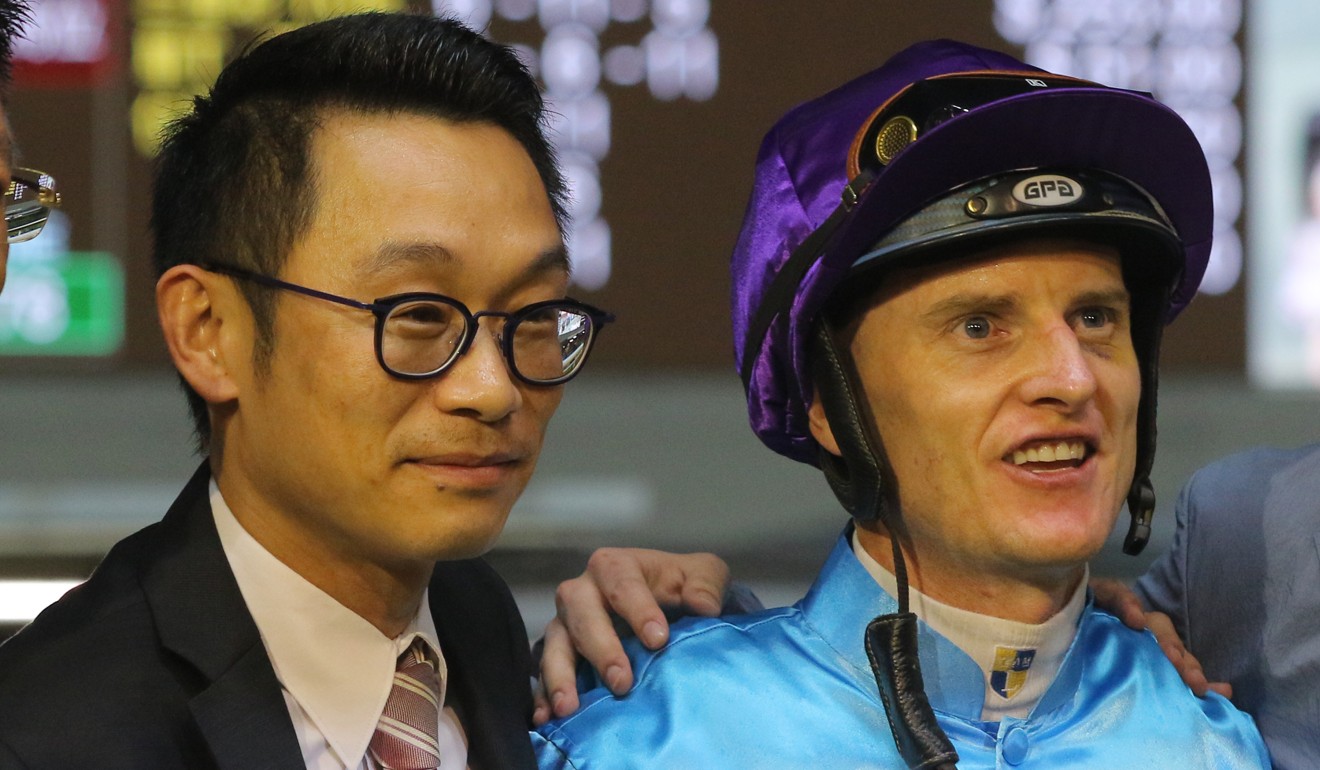 “We are trying to make this horse a Group horse – I hope I have a Group horse on my hands,” Ting said. “If he can win, that means he’s the horse I think he is. If he cannot win I will be disappointed.”

Adding further intrigue is the fact Yee Cheong Baby races on the dirt for the first time, with Ting opting against running him over 1,000m at Happy Valley and reluctant to wait until October 27 for a Class Two over 1,200m at the city track, where the horse produced both of his wins.

“I think the 1,200m will be better but if we waited for a Happy Valley 1,200m it was nearly at the end of October, it’s too far away. That’s why I considered the dirt race. Even last season I already thought he could run on the dirt.”

Yee Cheong Baby looked right at home on the all-weather track when comfortably winning a trial last month and Ting is confident he will take to the surface under race conditions.

“I think he can handle the dirt because he has got speed and in the trial he did very well,” he said.

While the likes of Elusive State, Speedy King and Sunny Boy will ensure it is a willing contest, Ting believes he has found the right race for his sprinter. 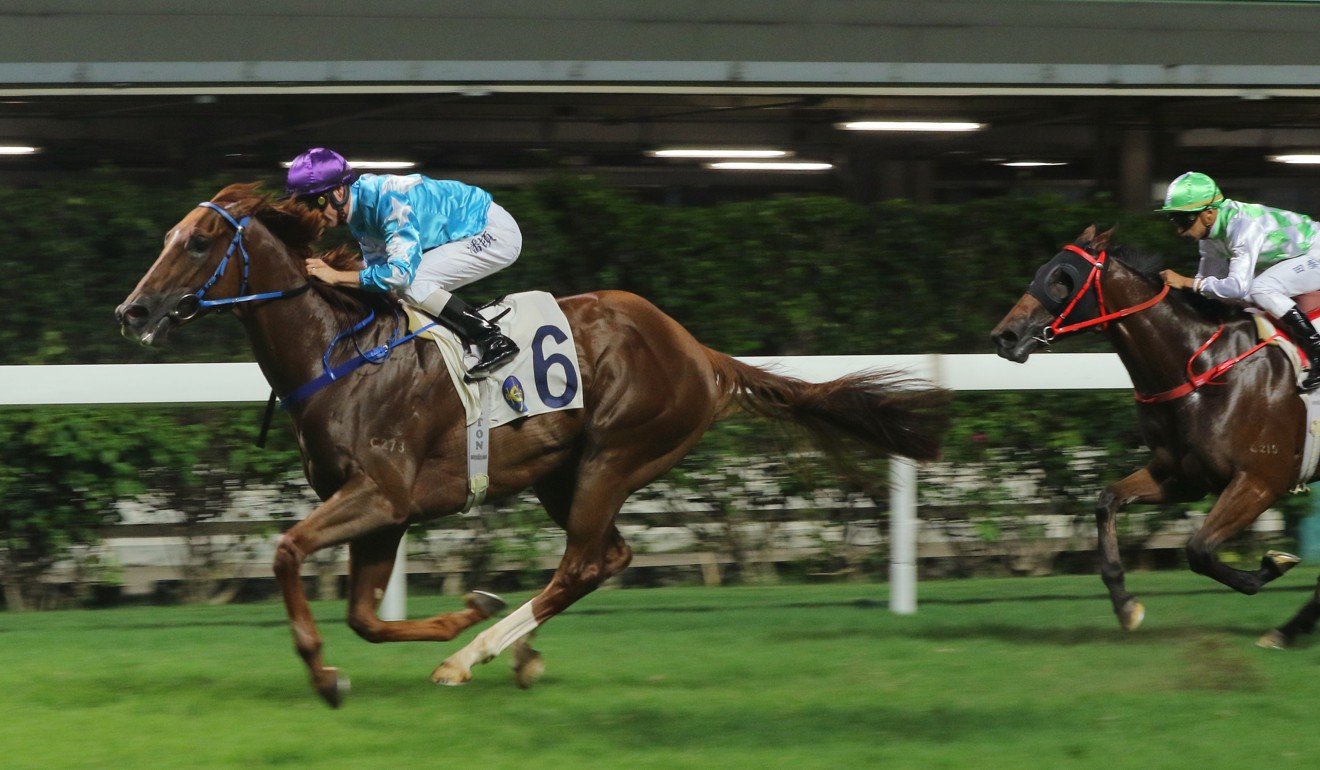 “The main danger has gone to Korea, so that’s why I entered in this race,” he said in reference to Ugly Warrior, who competes in the Korea Sprint in Seoul on Sunday.

“We will have to see what race is suitable for him if he wins,” the trainer said. “If he is not a very good Sha Tin Group horse, maybe next season if handles the dirt we could go to Korea.” 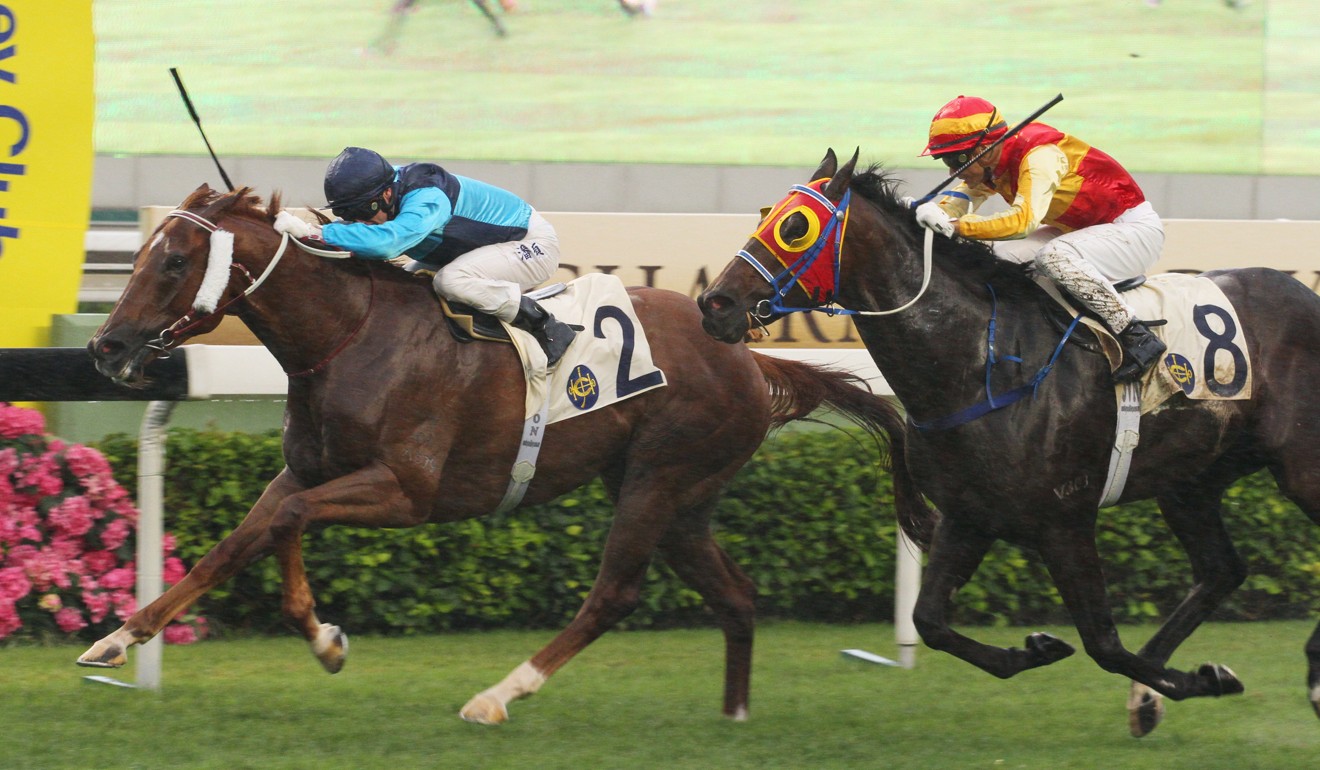 Zac Purton retains the ride on Yee Cheong Baby after partnering him in both starts to date and should be able to put the horse, who likes to make his own running, in a prominent position from gate six.

He might not have it all his own way in front, however, with Big Time Baby and Sunny Boy drawn inside him and likely to contest the lead.

Sunny Boy enters the race under similar circumstances to Yee Cheong Baby, making his all-weather debut after impressing on the surface with victory in a recent trial.

The John Moore-trained five-year-old will be ridden by Chad Schofield from barrier five and looks to have come on from his maiden Hong Kong campaign, which netted one Class Three win from four starts. 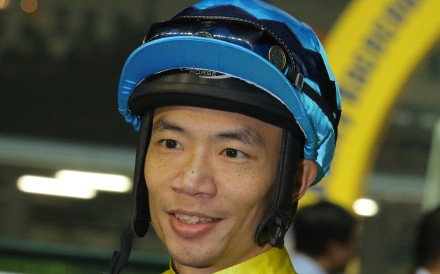