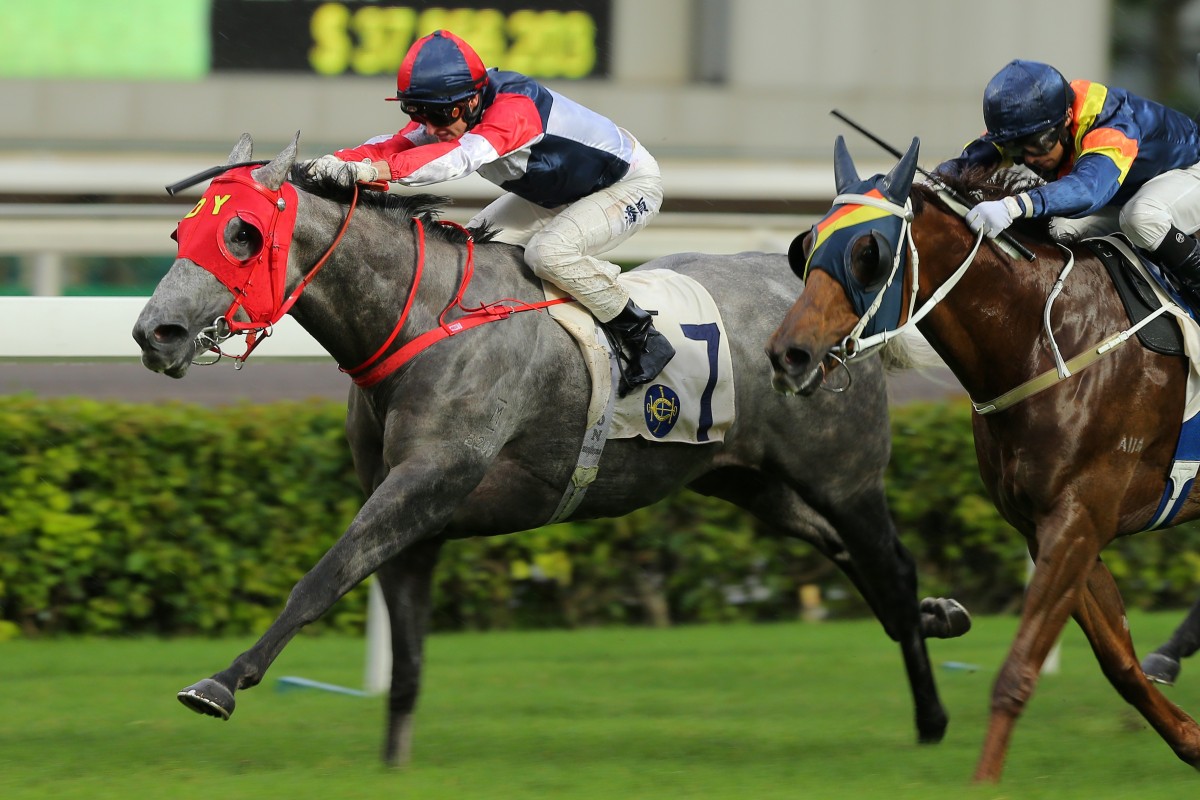 No horse won more races for Dennis Yip Chor-hong last year than Racing Fighter and the veteran trainer again turns to the gelding as he looks to give his season a kick-start at Sha Tin on Sunday.

Racing Fighter was one of three Yip horses, along with Splendour And Gold and The Show, to salute three times last term and the five-year-old is out to continue his march up the ratings in the Class Two Tailorbird Handicap (1,200m).

After arriving in Hong Kong from New Zealand winless from five starts, Racing Fighter took a while to warm to his new surroundings and failed to finish better than eighth in three starts for Michael Freedman. 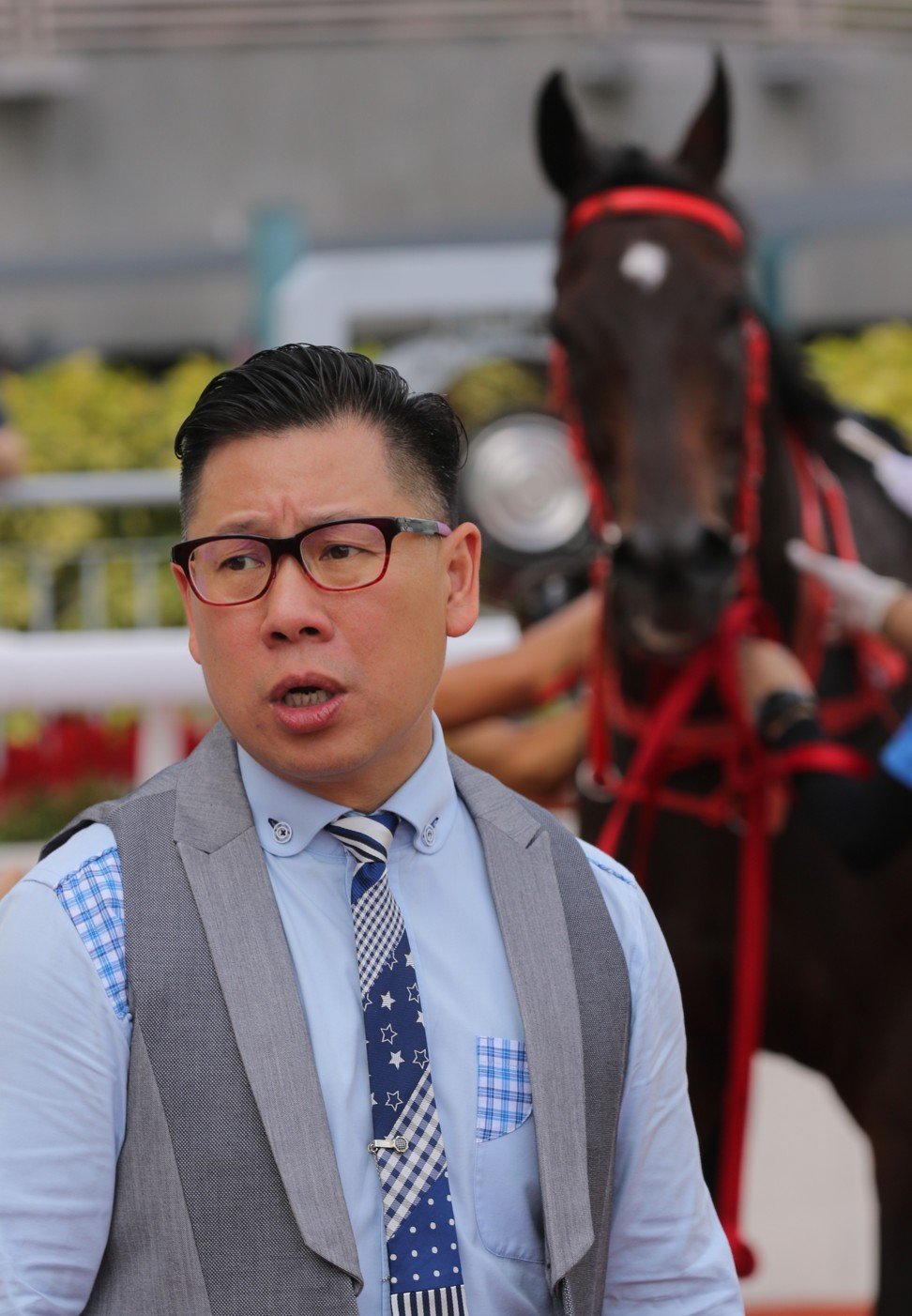 The switch to Yip ahead of the 2018-19 season was the first step in the right direction for Racing Fighter and, after showing some improvement in three starts under Eddy Lai Wai-ming, the horse went to another level after partnering with Zac Purton.

Purton’s first ride aboard Racing Fighter – in December last year – produced a victory and the gelding hasn’t looked back, producing three seconds and a third before stringing together back-to-back wins to finish the term, all with Purton in the saddle.

The reigning champion jockey again takes the ride and, after a close third behind Nothingilikemore in a trial last month, Yip is expecting his charge to again deliver a strong showing despite being lumped with barrier 11.

“The horse is in good form and he trialled on the all-weather and did it quite easy,” Yip said. “This horse has a very good fighting heart and it looks like he will keep improving this season. The field is not too strong so hopefully he has a good chance.”

Racing Fighter is one of 12 horses Yip takes to Sha Tin on Sunday as he ramps up his hunt for his first winner of the season.

He will launch a three-pronged attack on the Class Four Chinese Recreation Club Challenge Cup (1,400m), with Murray’s Partners, Winning Controller and Hurricane Hunter all chasing the silverware, while Lucky Guy returns to the races after finishing second on opening day.

Blake Shinn had to find his way through heavy traffic before allowing Lucky Guy to hit the line last time out and Yip hopes the eight-year-old can snatch a third Hong Kong win after drawing gate seven in the Class Four Sunbird Handicap (1,200m). “He got blocked early in the straight, because he drew gate one last time he couldn’t get out,” Yip said.

“I think this horse is best drawing six, seven, eight because he’s a big horse and he’s got a long stride. If he can get on the outside he will finish stronger.”

Shinn again rides Lucky Guy and will be looking to carry on his strong form after landing his first Hong Kong winner at Happy Valley on Wednesday night.

He has five rides on Sunday and will team up with John Moore for the first time when he partners Styling City in the Class Two, where he will come up against Racing Fighter.

The four-year-old was fourth behind Regency Legend when resuming on September 1 and has drawn barrier seven. 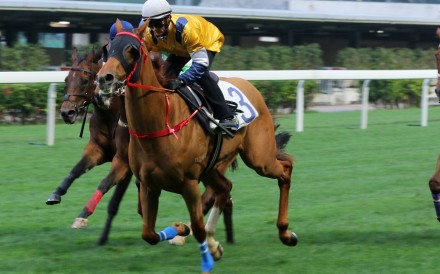