The 2018 champion succumbed to a sesamoid issue which saw him miss almost all of last season after he put in a slashing first-up performance when he finished second to Hong Kong superstar Beauty Generation in the Group Three Celebration Cup (1,400m).

Trainer John Size persisted with the six-year-old for some time but was ultimately unable to get him back to the racetrack, having not completed anything more than trotting and swimming since November last year. 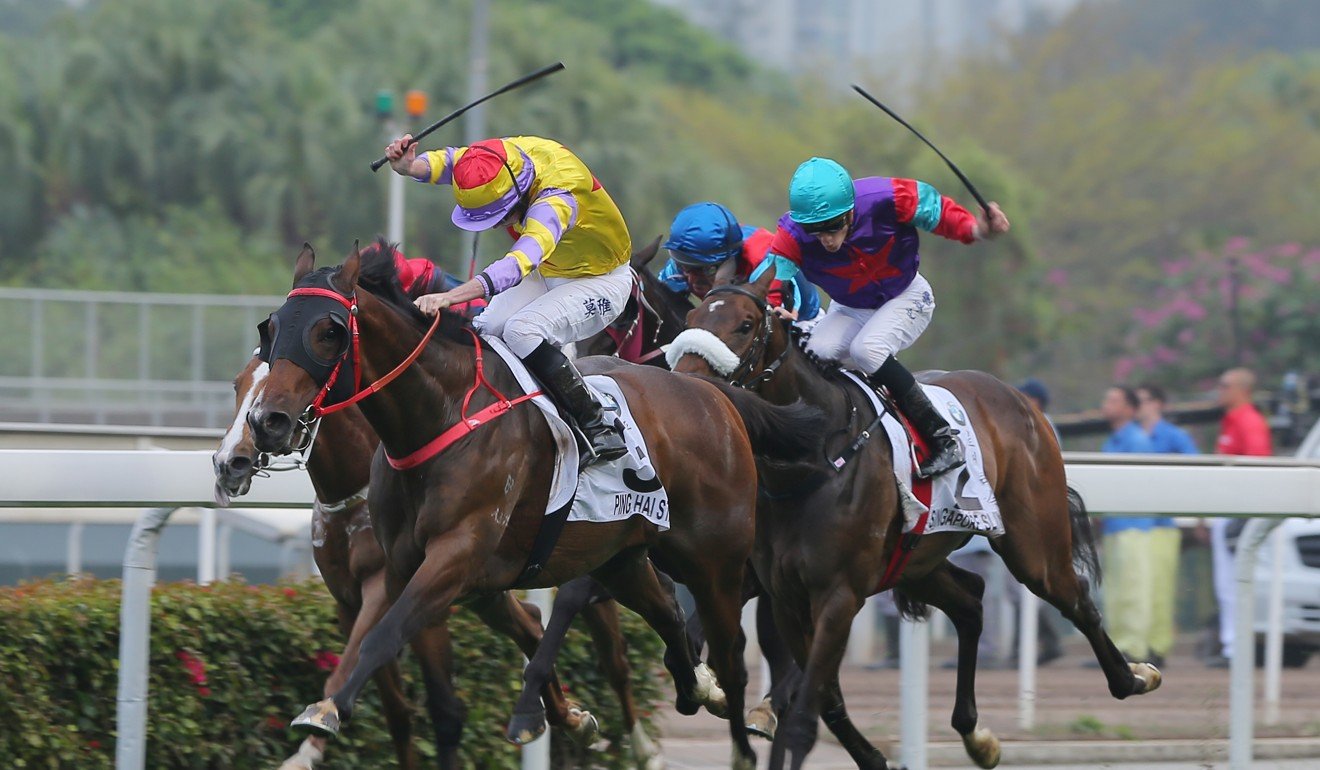 “He’s been struggling for quite a long time, there was no sign of encouragement,” Size told Post.

Size famously elected not to take Ping Hai Star through the traditional four-year-old series lead-up races en route to the Derby, instead opting to go through both Class Two and Three handicaps over shorter distances where he won at long odds-on quotes.

A STAR is born.

Ping Hai Star looked set to be one of the top horses in Hong Kong after his devastating last-to-first Derby win over Singapore Sling and subsequent dual Group One winner Exultant.

It was hoped he would be one of the main players in the Group One Hong Kong Cup (2,000m) at last season’s international races, which was won by Glorious Forever. 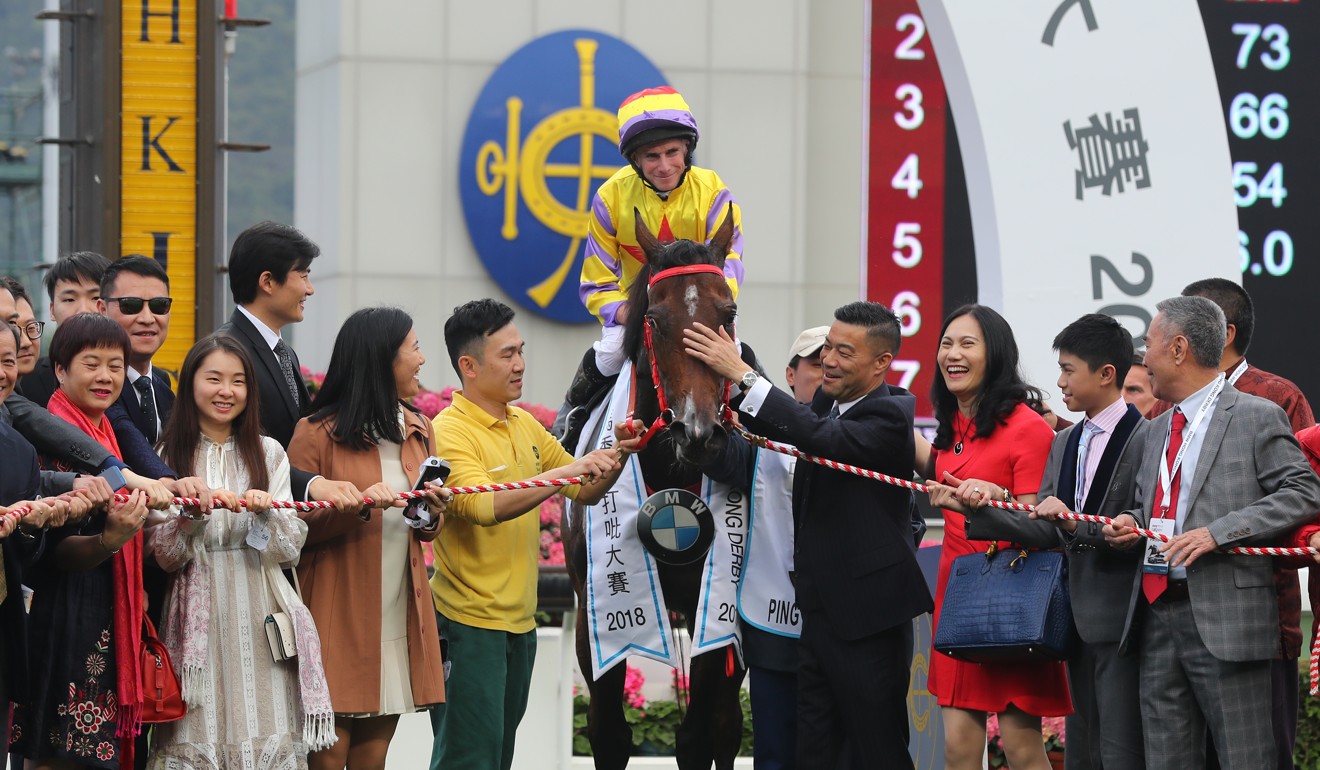 Size is not short of stable firepower following his retirement however, with the likes of Beat The Clock, Champion’s Way, Waikuku, Hot King Prawn, D B Pin and Ivictory all returning for the champion trainer this season.